InvestHK, the Hong Kong government agency charged with promoting inward investment, recently set up a Global Family Office Team to assist companies seeking to set up or expand their operations in the city. “The team will develop and implement strategies to position Hong Kong as a leading family office hub in Asia and support overseas and Mainland clients to set up and prosper in Hong Kong and beyond by providing one-stop services,” says Stephen Phillips, Director-General of Investment Promotion at InvestHK.

Creative Theory Group successfully won the tender with our concept of an ongoing series to be called - City Of Opportunities.

City Of Opportunities uses a combination of interviews and overlay, basic graphics and titles to showcase that as a well‐recognised premier international financial centre and wealth management centre, Hong Kong offers many unique advantages for family offices to operate and grow.

The series was launched initially with a teaser trailer, followed by an overview video and then weekly episodes that delved into different issues and topics that are of relevance to those seeking to open a family office operation in Hong Kong.

In addition to being featured on the Family Office website (https://www.familyoffices.hk), the content was also cross promoted via Wall Street Journals Paid Partner Program (https://partners.wsj.com/investhk/family-office/) and across all government social media channels (LinkedIn, FaceBook, Twitter, Instagram, WeChat and More) to maximise it's reach and effectiveness.

The series, whilst still produced on a modest budget, is the most comprehensive visual content series ever produced for the Government on financial initiatives and so far totals well over 45 minutes of original programming.

The series has been an instant success in generating interest, enquiry and contact from countries all around the region and the world. 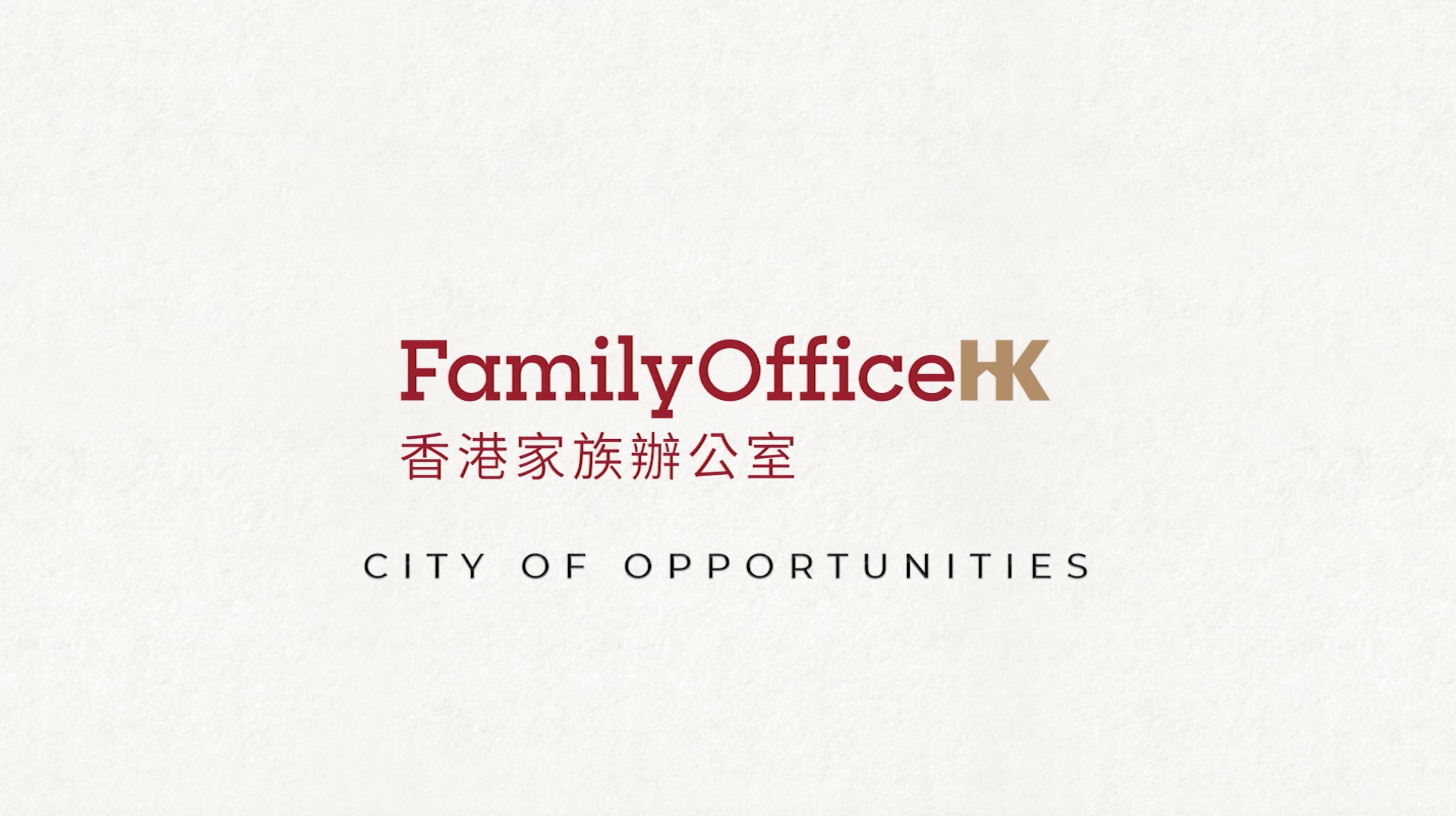 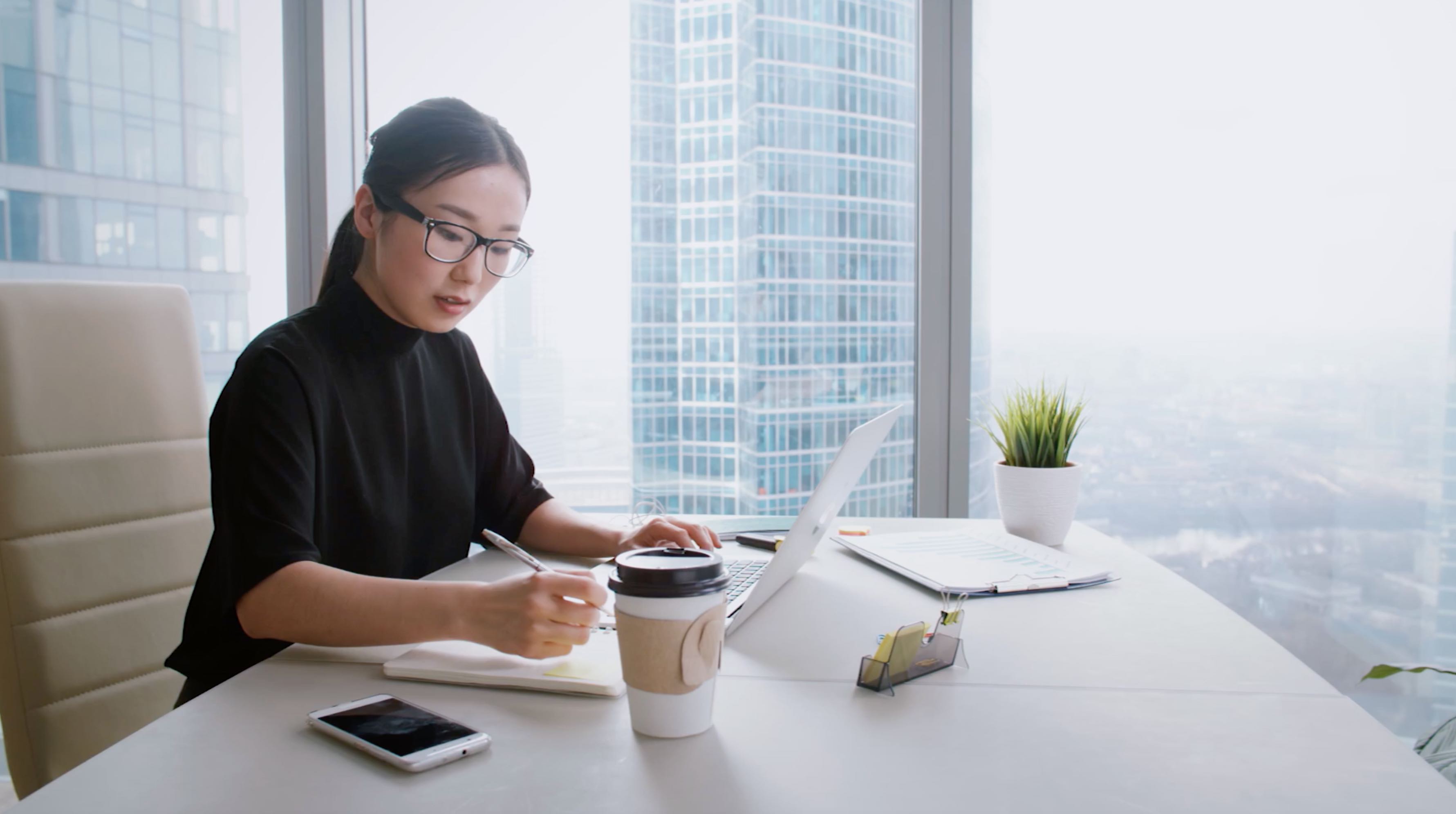 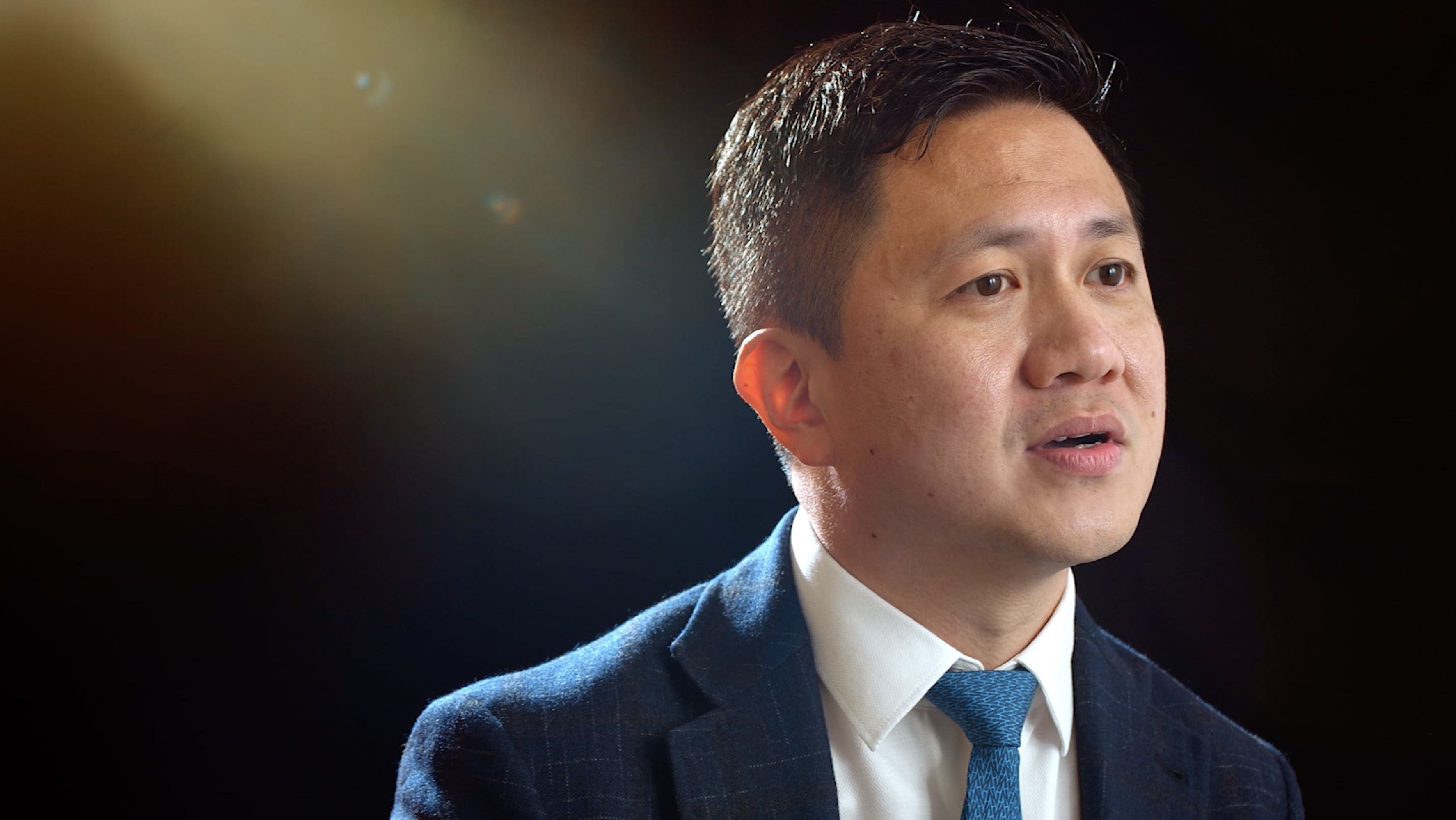 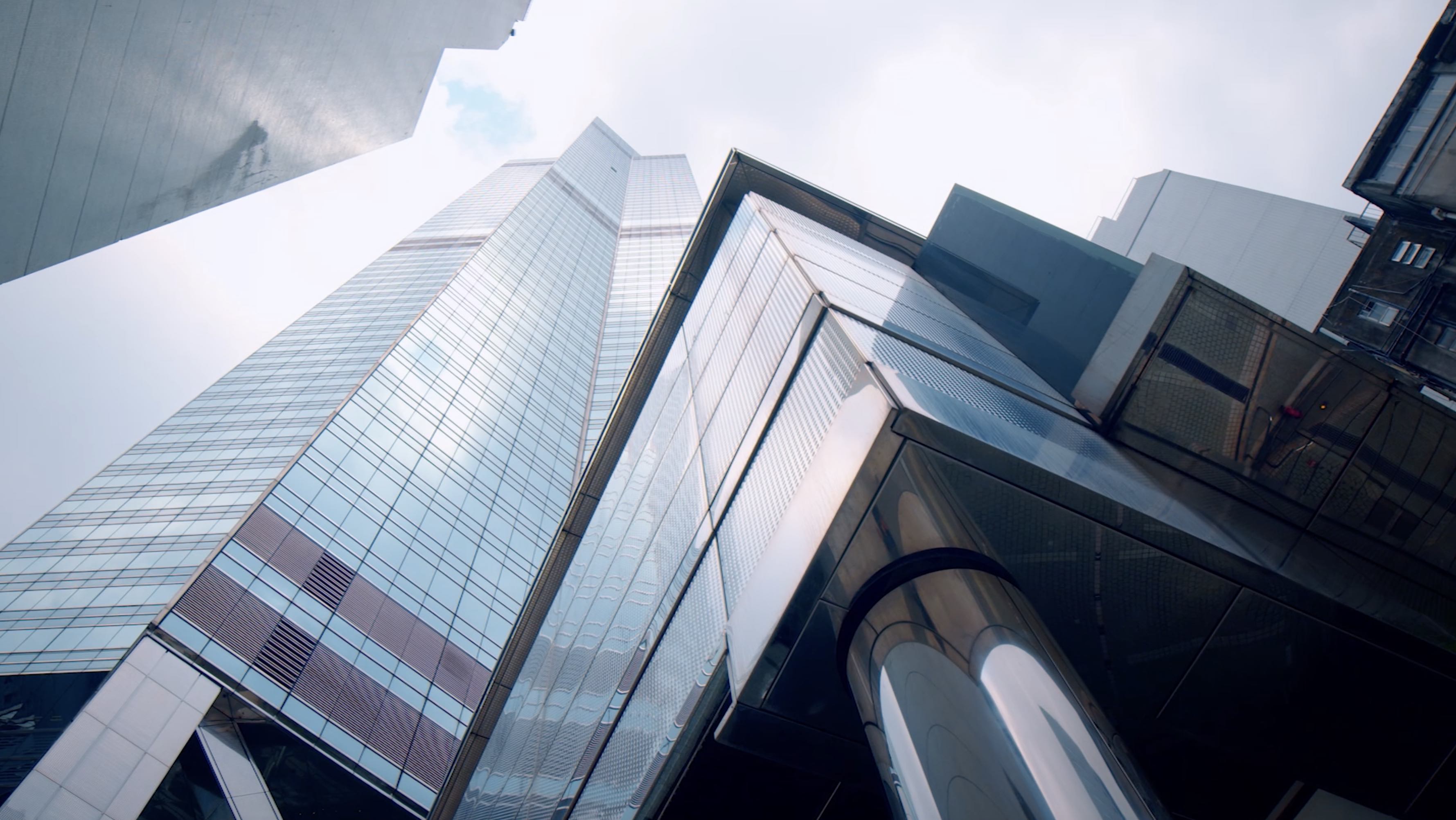 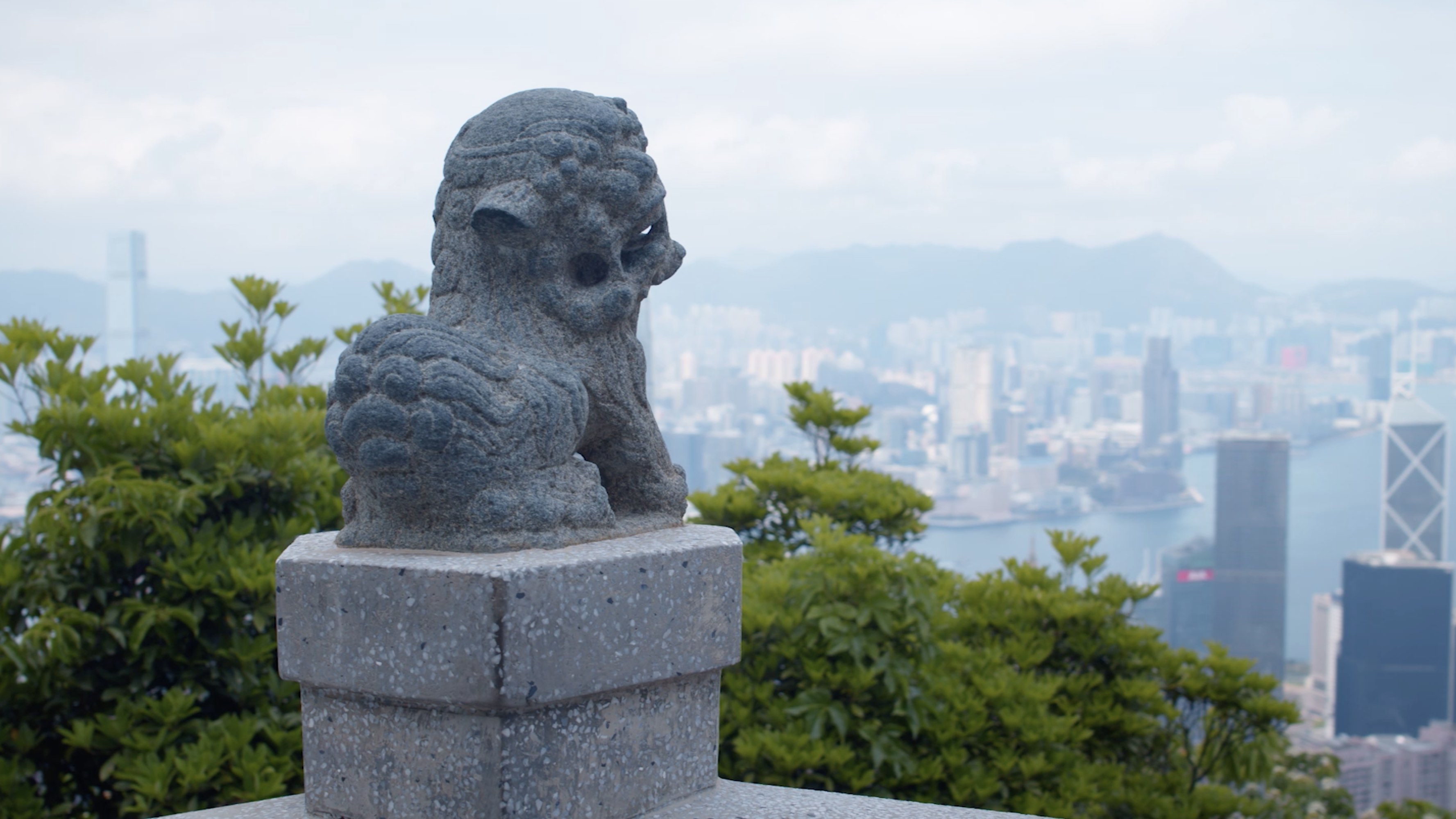 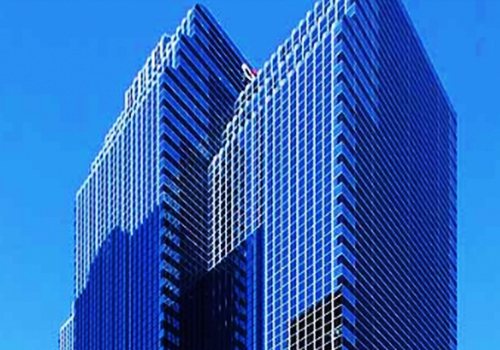 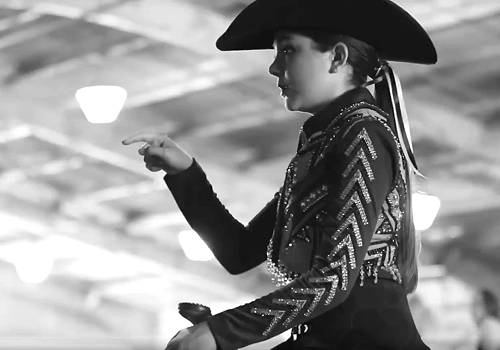 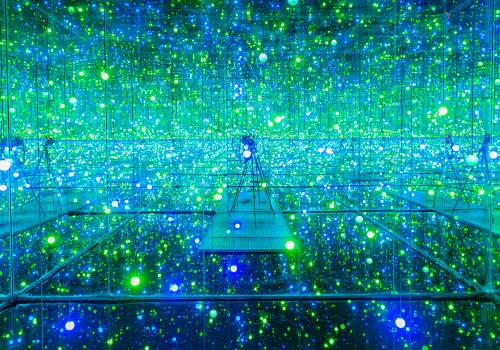 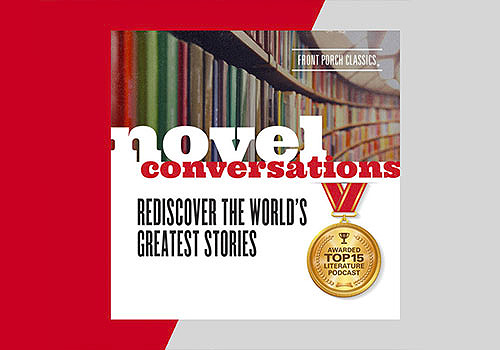