In our consumer researches, we realized that our brand’s modern, technologic and innovator impression was low when it comes to drivers who are younger than 30 years old. We studied upon what we can do in order to make us known and be preferred by this young audience and watched their trends. The interest of the popular gaming world which increases day by day of this young and mostly male target audience and football’s comprehensiveness in Turkey took us to the Petrol Ofisi Social League idea. As a fantasy football game, Social League has a format where users form their squad with Super League football players and earn points according to the real match statistics.

We developed a platform where we can connect with our target audience directly with the application that brings football and gaming together. So, how could we take it a step forward? By integrating our loyalty platform Positive Card into the game, we allowed users to gain advantage by buying fuels from Petrol Ofisi and relayed these purchases as extra transfer budget to the players. We teamed up with Turkey’s prominent sports writers and influencers. By forming a Social League studio and working together with the famous YouTuber Educatedear, we started our own YouTube show where we invite famous writers and names.

As a result of our communication work, we have attained 1.425.000 registered users and 75% of these users were between the ages of 18-30. Besides, the amount of purchases made through Positive Card has been 21.6 million TL. 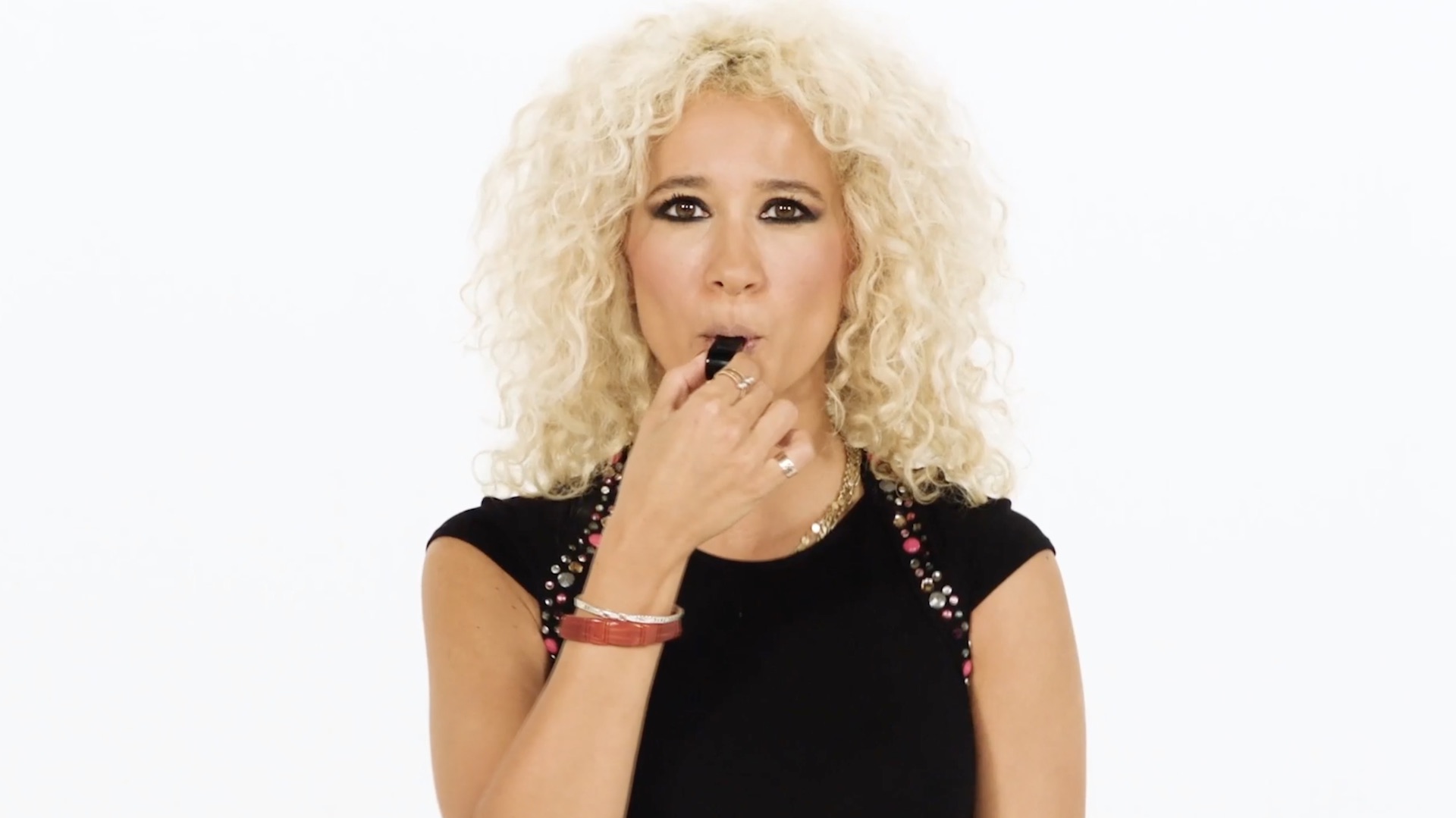 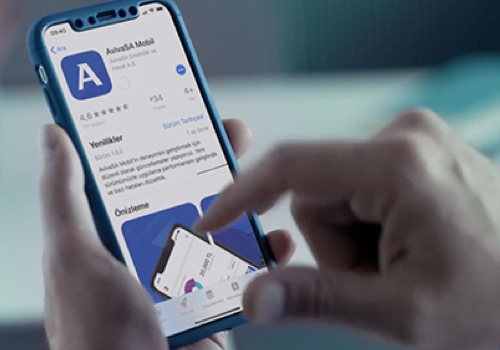 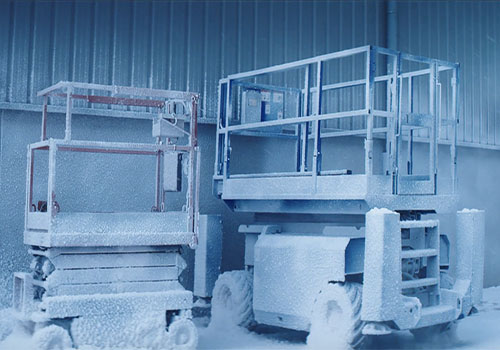 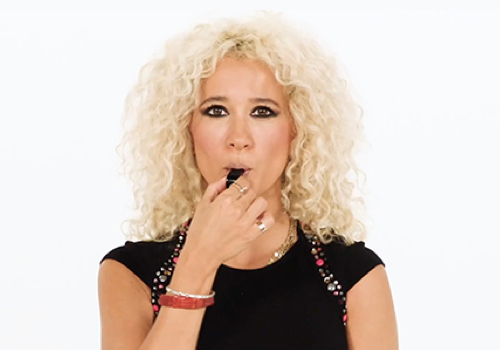 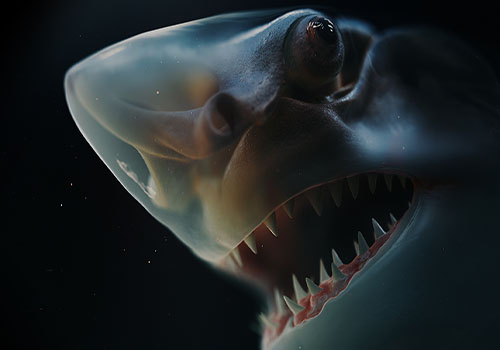