Muuna: The New Way To Cottage

When Muuna cottage cheese approached OffWhite to help launch its product line, OffWhite identified an opportunity to disrupt the sleepy cottage cheese and yogurt categories, introducing the brand as a healthy, high protein snack with a modern vibe that would rival Greek yogurt. Strategy: The Muuna video was approached from the viewpoint that cottage cheese hasn’t changed since the ’70s and was in dire need of a refresh. Creative use of live action and 3D animation shows a young woman quickly transitioning from the hippy era, to the big hair era of the ’80s, to a modern day gym and executive workplace, all while holding a tub of cottage cheese that transforms from a drab blue and white container to the revolutionary and sleek Muuna brand. Viewers speed through time as visual storytelling reinforces the message that a new, breakthrough cottage cheese has arrived on the market. Gorgeous shots of swirling, creamy cheese curds and mouth-watering fruit convey this is not ordinary cottage cheese as consumers know it, but “a new way to cottage” that fits the busy lifestyle of a 21st century woman. Goal: Change the perception of a boring product and quickly send the message that Muuna is an exciting new twist on cottage cheese that's cool and relevant to the modern consumer. Audience: Health conscious women aged 30-50 who are concerned about their protein intake and are looking for a quick, easy and healthy snack. Performance: What started as a social media campaign quickly gained traction as Muuna caught the attention of and grew buy-in from consumers. The video ran as a TV commercial during Super Bowl LIII and again during the 2018 Grammy Awards ceremony – reaching an even wider viewing audience and helping Muuna add more than 7,500 stores to its distribution network. 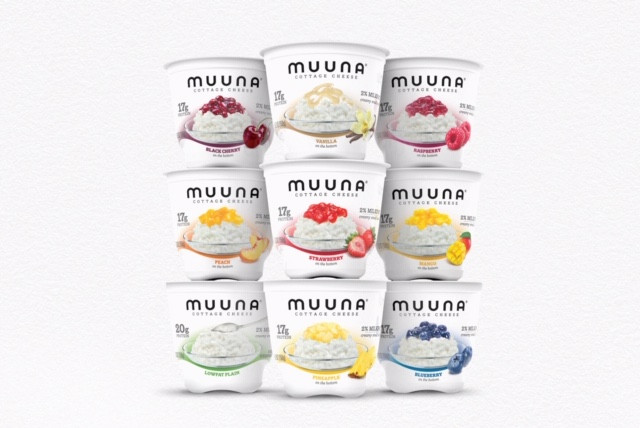 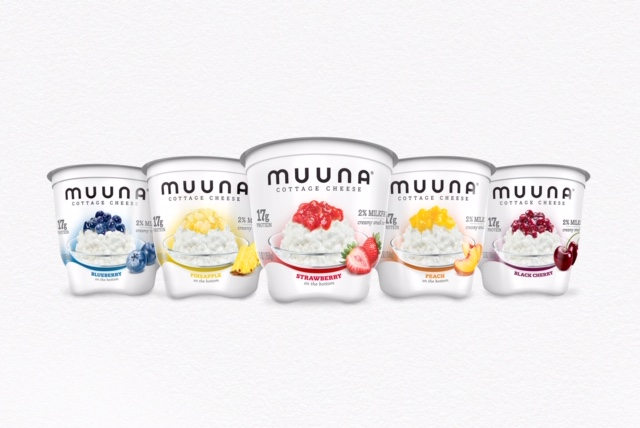 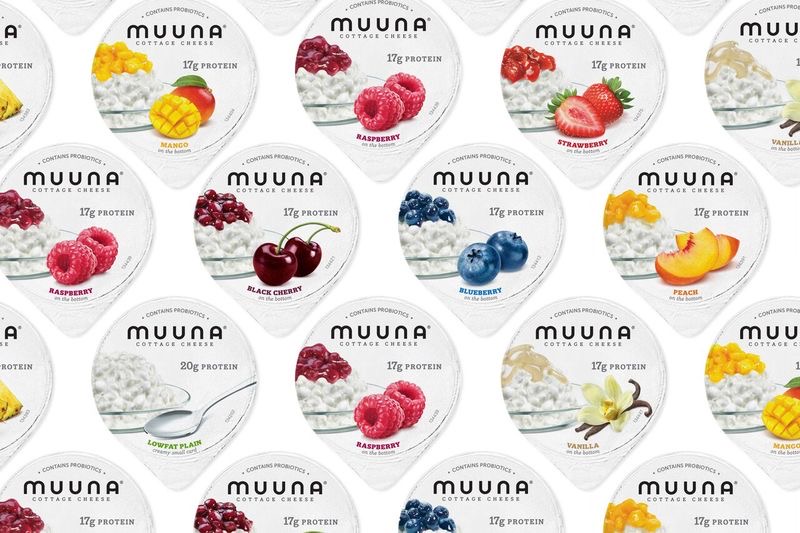 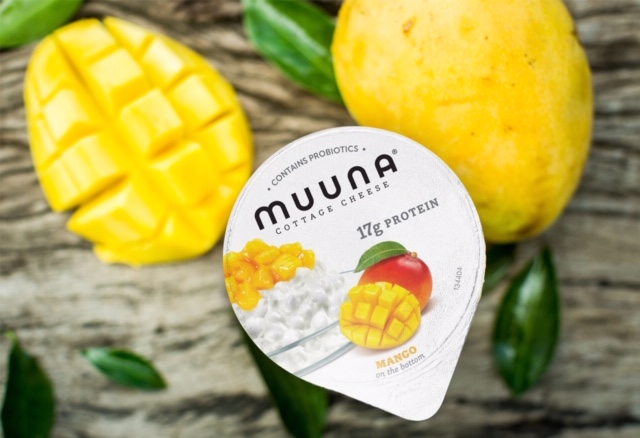 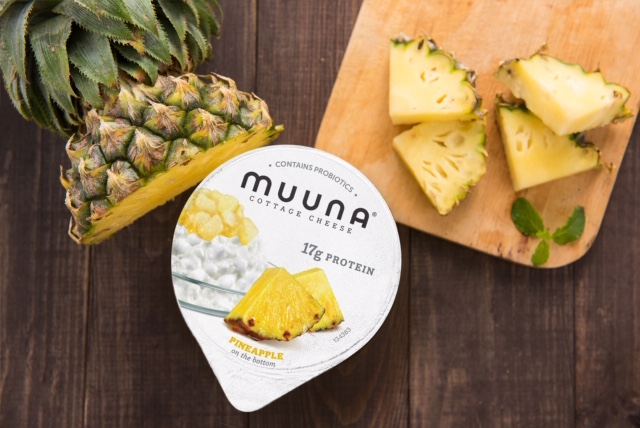 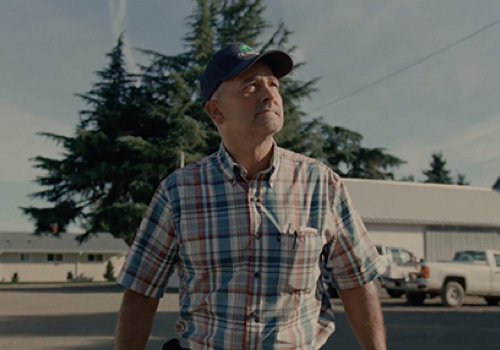 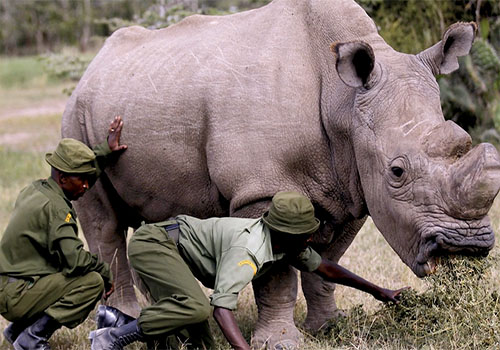 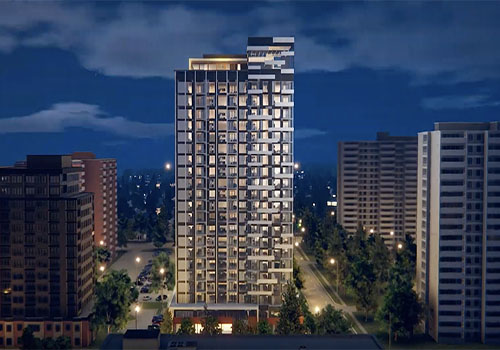 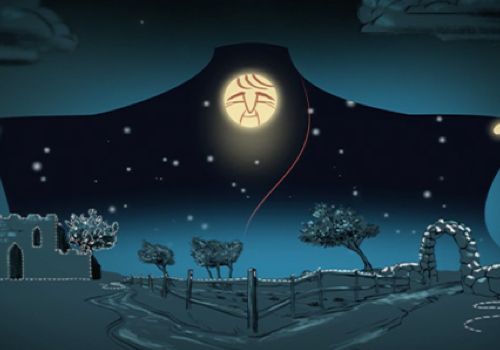