What Did Mama Tell You?

The anticipated MAMA Campaign was officially launched in Ghana on the 31st of March, via a media engagement headlined by SSA Regional General Manager Biram Fall. This is QNET’s first-ever 360-degree anti-scam marketing and advertising campaign across the region. Piloting in Ghana, the campaign concept is inspired by the quintessential African mother who frowns on bad behaviour while guiding and correcting with the right information and values.

The MAMA Campaign was conceptualised with a very clear objective in mind: To avoid any misunderstanding of how the internationally recognised direct selling industry works, to warn about unethical practices by certain individuals who misuse the QNET name and present the business model as a get-rich-quick scheme. QNET is empowering people’s life not only with its high-quality products and entrepreneurial opportunities but also with clear and transparent information.

Prior to the MAMA Campaign, QNET’s reputation in Ghana has been smeared so badly that no publication wanted to speak with us, let alone carry our statements in response to the multiple accusations being levied against our people and our business. Evidently, this has caused a great deal of struggle to our IRs who are trying to build their business in the country.

But within just one week after announcing the MAMA Campaign, we have received around 20 positive news coverage, out of which, 70% are considered tier 1!

And that’s just the beginning. 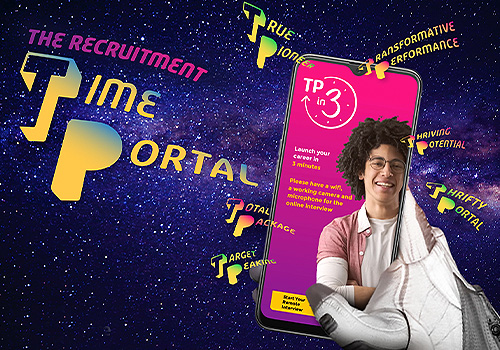 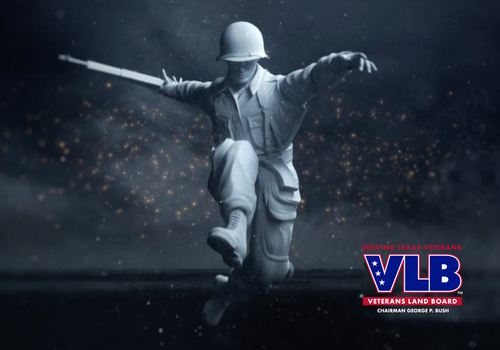 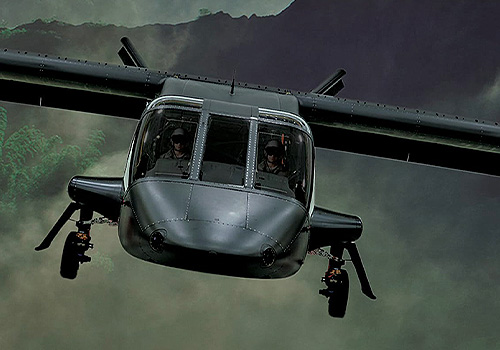 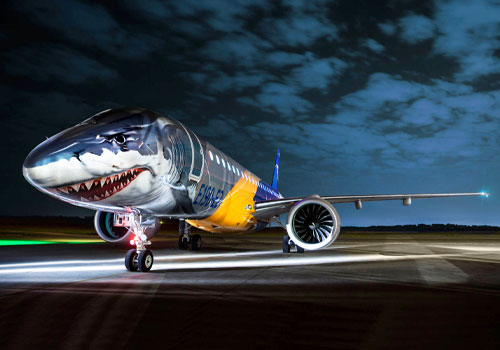