"Alive but still not free" is a two-part series that covers the case of Nicole Addimando. A mother of two young children who shot her partner after years of violent sexual abuse. Over the course of 6 months, our team interviewed those closest to Nikki, while examining how the state built its case against Nikki primarily by excluding documented evidence of her abuse. Prosecutors then relied heavily on outdated myths and misconceptions about domestic violence while adding in their own theories and repeating statements to persuade a jury of Nikki’s guilt. 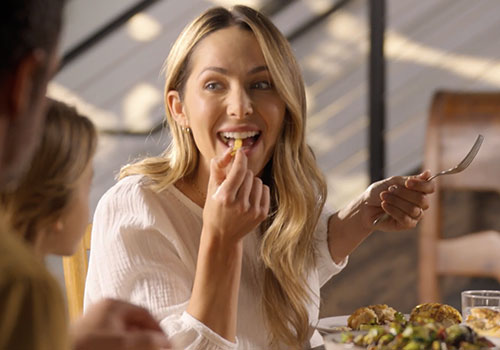 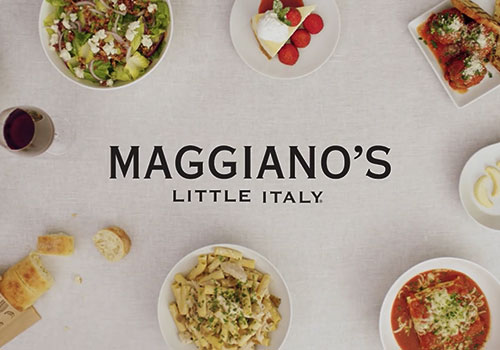 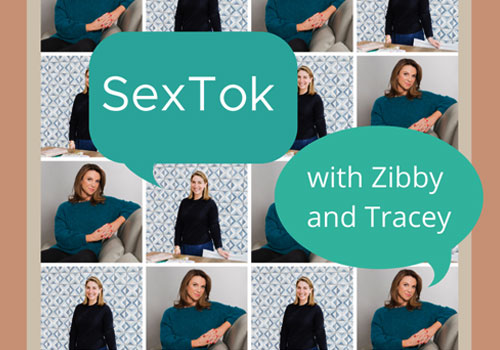 SexTok with Zibby and Tracey 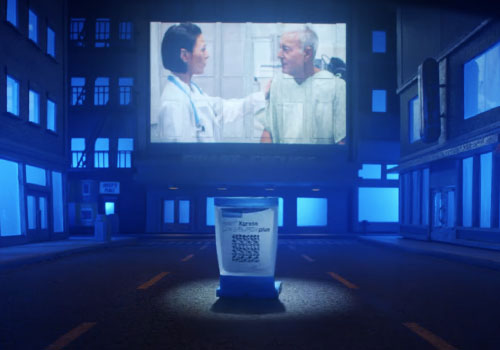