Samosesou.cz is an e-zine published under the auspices of EKO-KOM, the organisation responsible for advocating for waste separation (“sorting”) in the Czech Republic.

Their mission is to encourage support for, proper sorting and recycling of waste.

The organisation has set itself the ambitious target of reaching 90% of the population over 15 years of age on an ongoing basis.

But waste separation is at best a low-involvement category. So how do you engage the audience in a meaningful way? Unsurprisingly digital is highly effective, especially among a younger audience.

So, rather than corporate-style messaging, we created a conversation that included all sorts of topics and personalities, from curated Eco adventures, to news about Leonardo di Caprio’s latest green-initiative.

The project began with a comprehensive overhaul of the exiting digital assets, with a renewed focus on the Organisation’s online magazine, Samosebou.cz.

What had been a moderately successful repository for occasional content, was transformed into a bustling social hub with new content being posted every few days.

On top of this, the e-zine features a major thematic campaign every year, featuring local celebrities, influencers and cultural personalities.

The magazine is supported by continuous bite-sized content and community management in all SoMe channels.

The initiatives have paid dividends.

User reach in Facebook page, “It makes sense, I sort waste,” jumped 37% following the launch of the new platform [stats upon request], while impressions for paid content increased by 1 million hits in the measured period.

The Instagram profile, “Samosebou_tridim,” recorded a huge year-on-year increase in organic interactions, jumping by 500% on.

Clicks to articles in the e-zine increased by 46%.

The goal was to keep the idea of waste separation fresh, and to create content that was as entertaining as it was educational.

It would appear that the Organisation has been relatively successful in it endeavours, with 73% of the Czech population actively sorting their waste on an ongoing basis, one of the highest statistics in Europe. 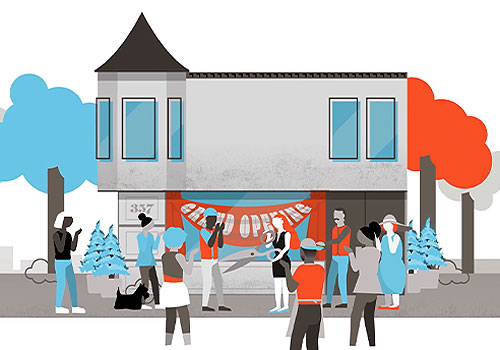 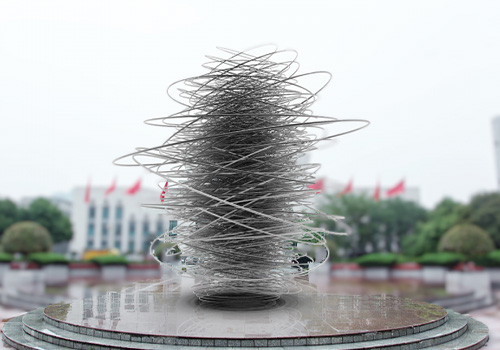 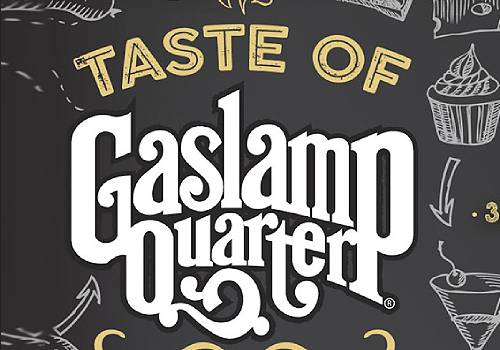 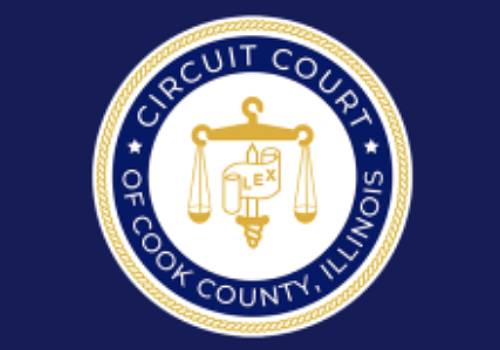