A Virus that Kills Cancer

Our civilization is learning to harness the very systems of life itself to cure a disease that has plagued mankind throughout history.

With advancements in genetic engineering, scientists have taken a harmful adenovirus and re-tooled it to only replicate within cells we want to destroy—specifically, cancer. Additionally, they’ve embedded within the virus tiny genes that disable some of cancer’s abilities to hide from the immune system and grow, potentially massively increasing the effectiveness of other therapies as well.

Curigin knew their technology was something special, and they tasked Microverse Studios with telling their story in a short film that could be deployed in multiple contexts to educate both investors and healthcare providers. Because it would reach a scientific audience, it had to be completely faithful to the facts, with all structures and cell types accurately represented down to the last atom. Because it would reach a nonscientific audience, it had to be captivating and familiar despite describing a completely alien world. 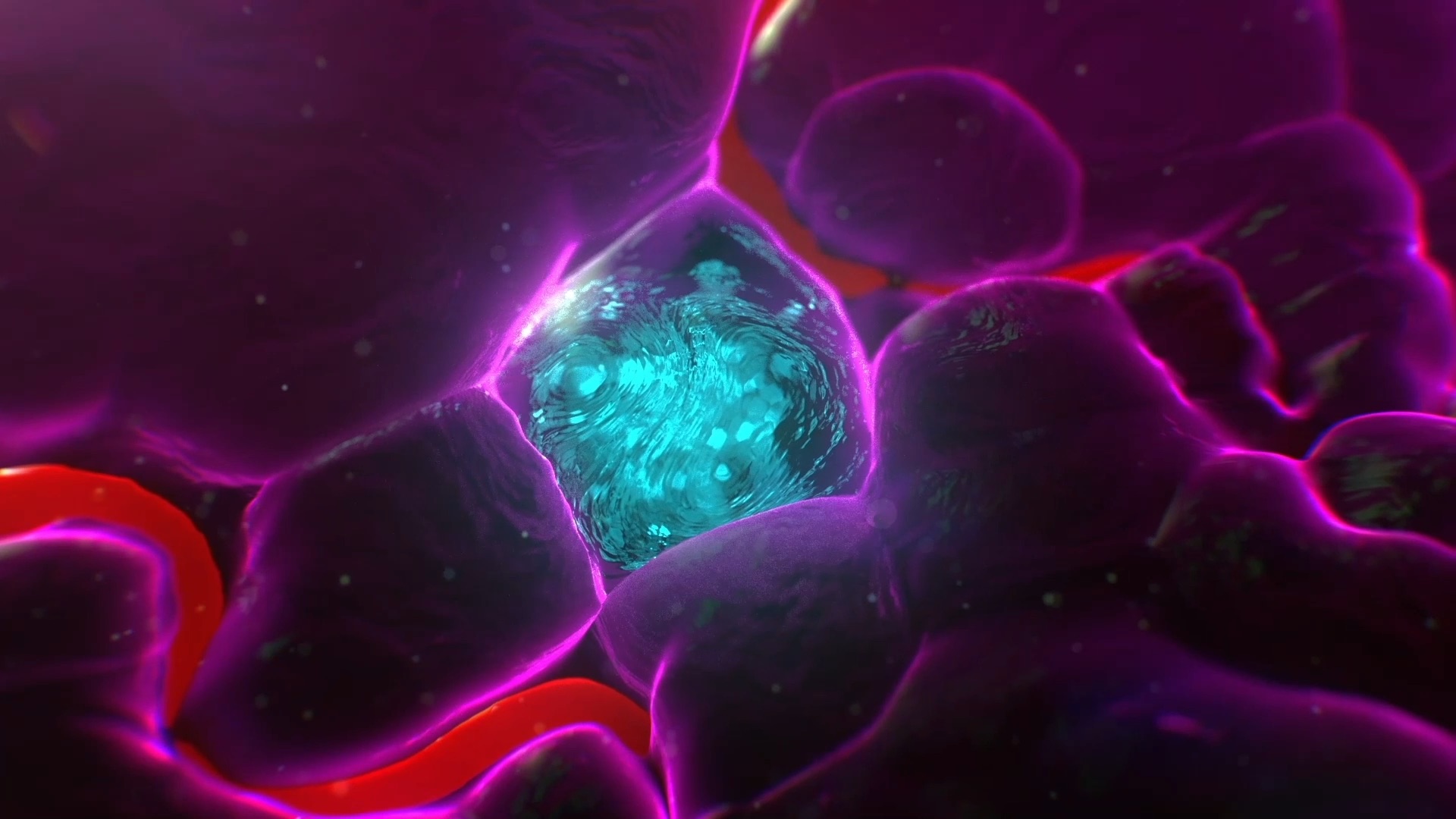 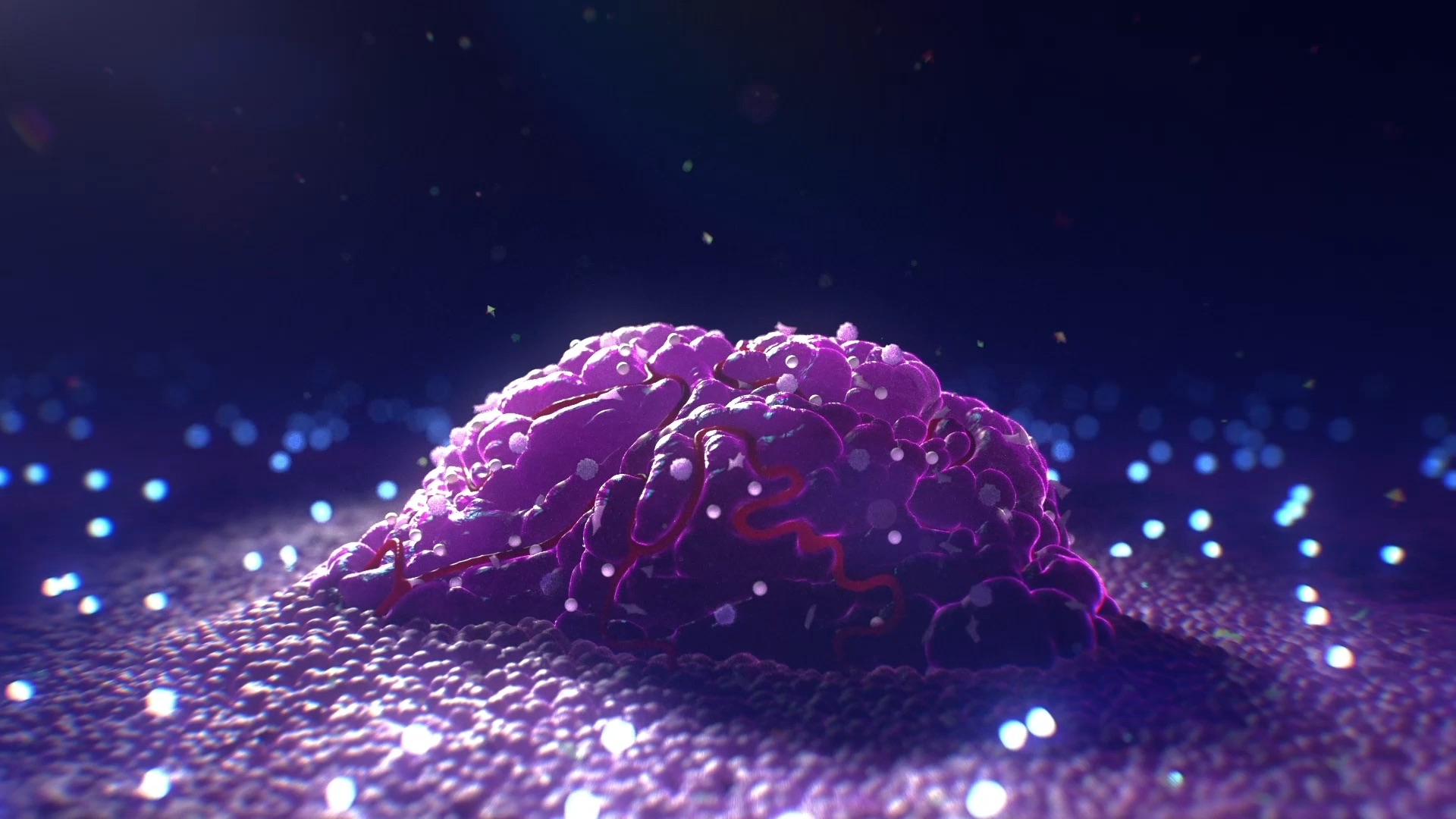 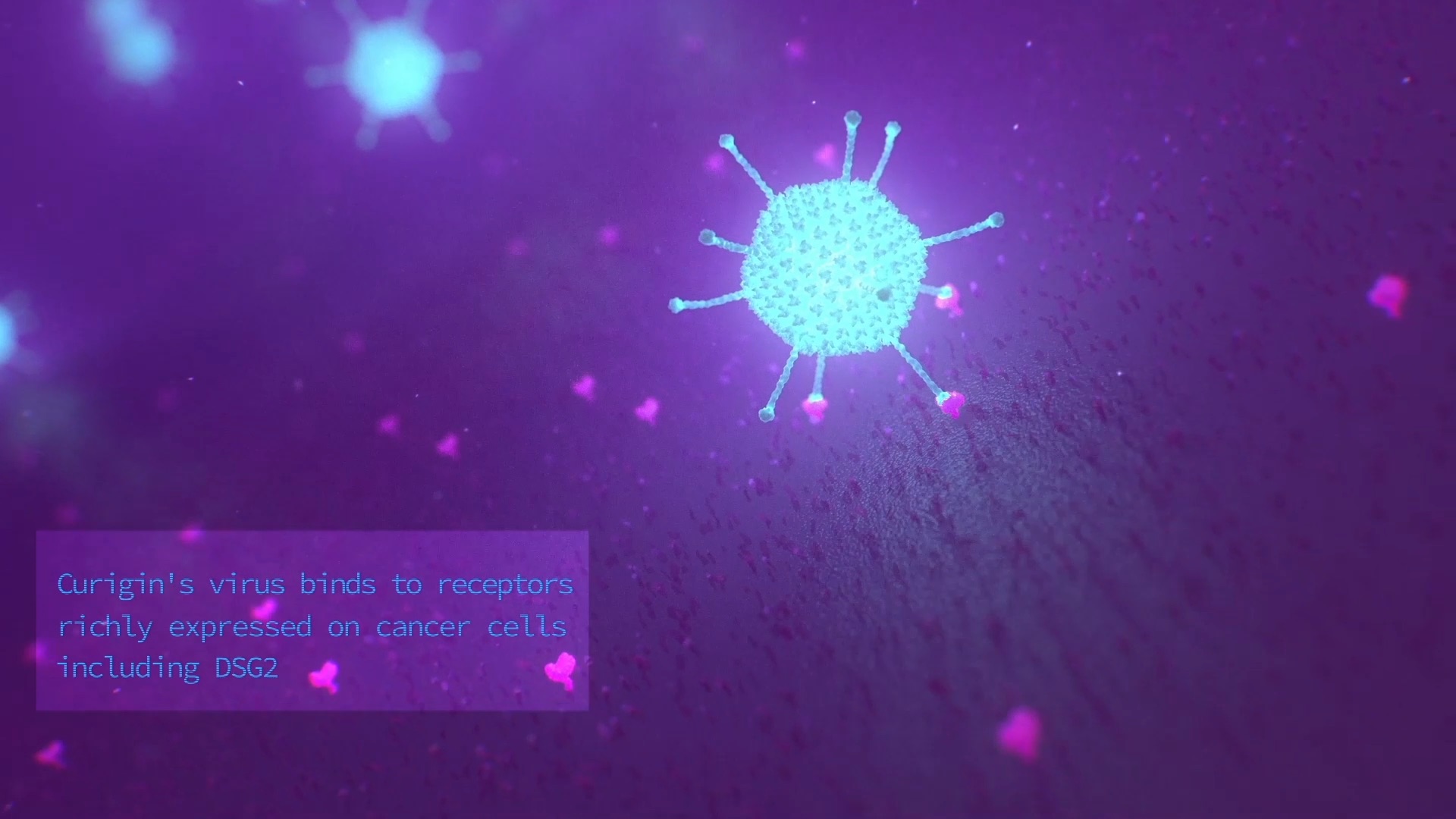 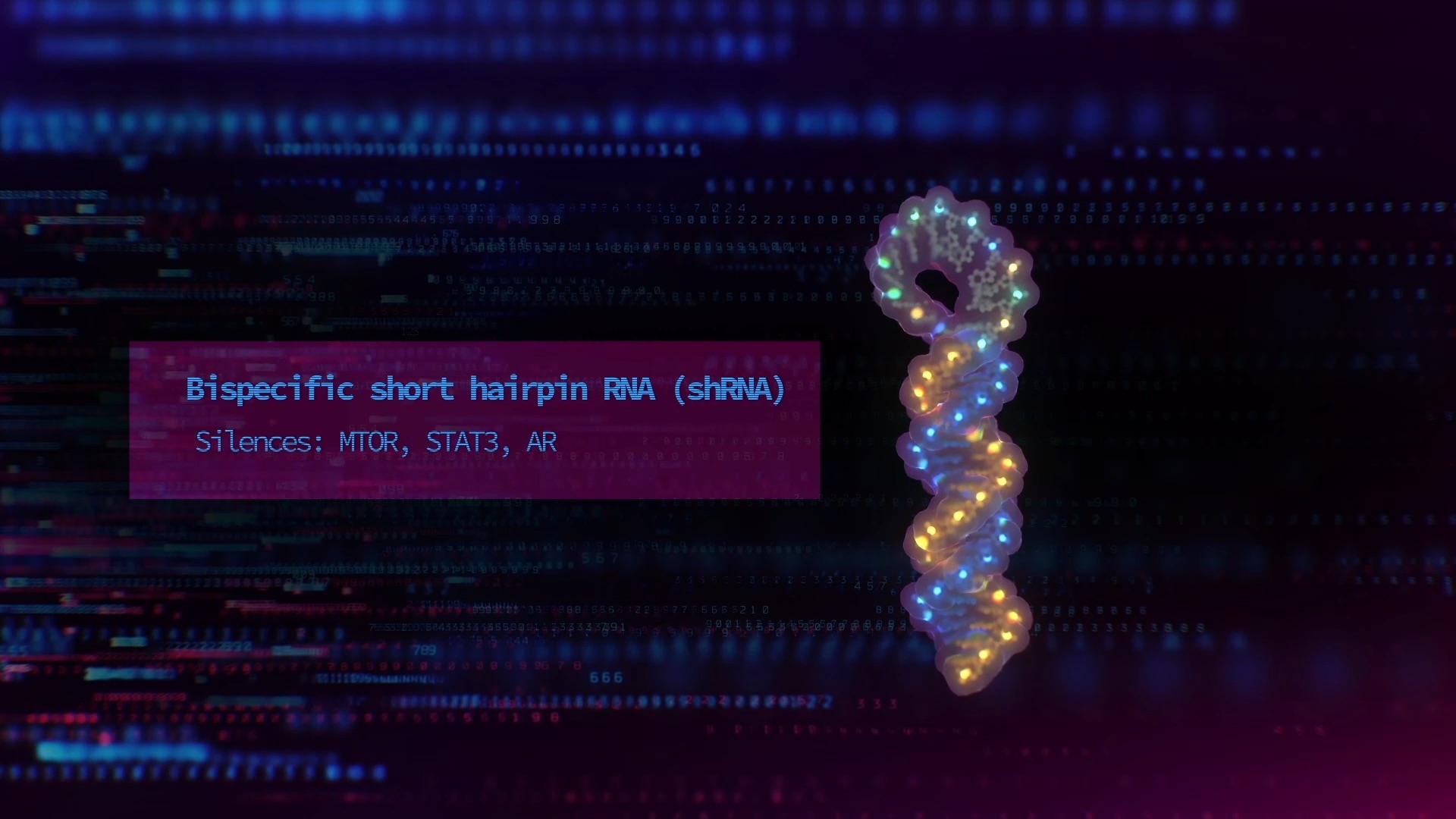 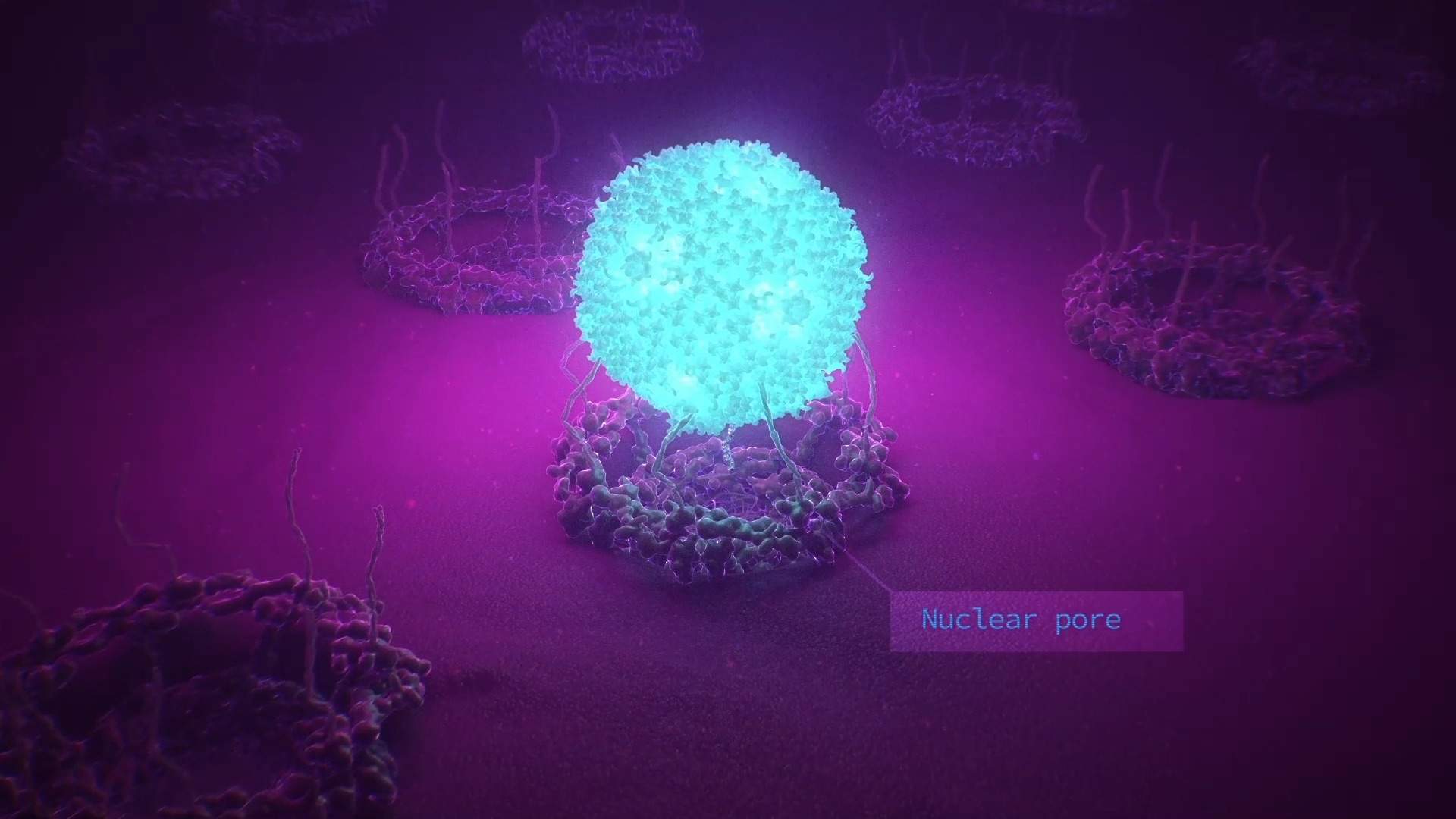 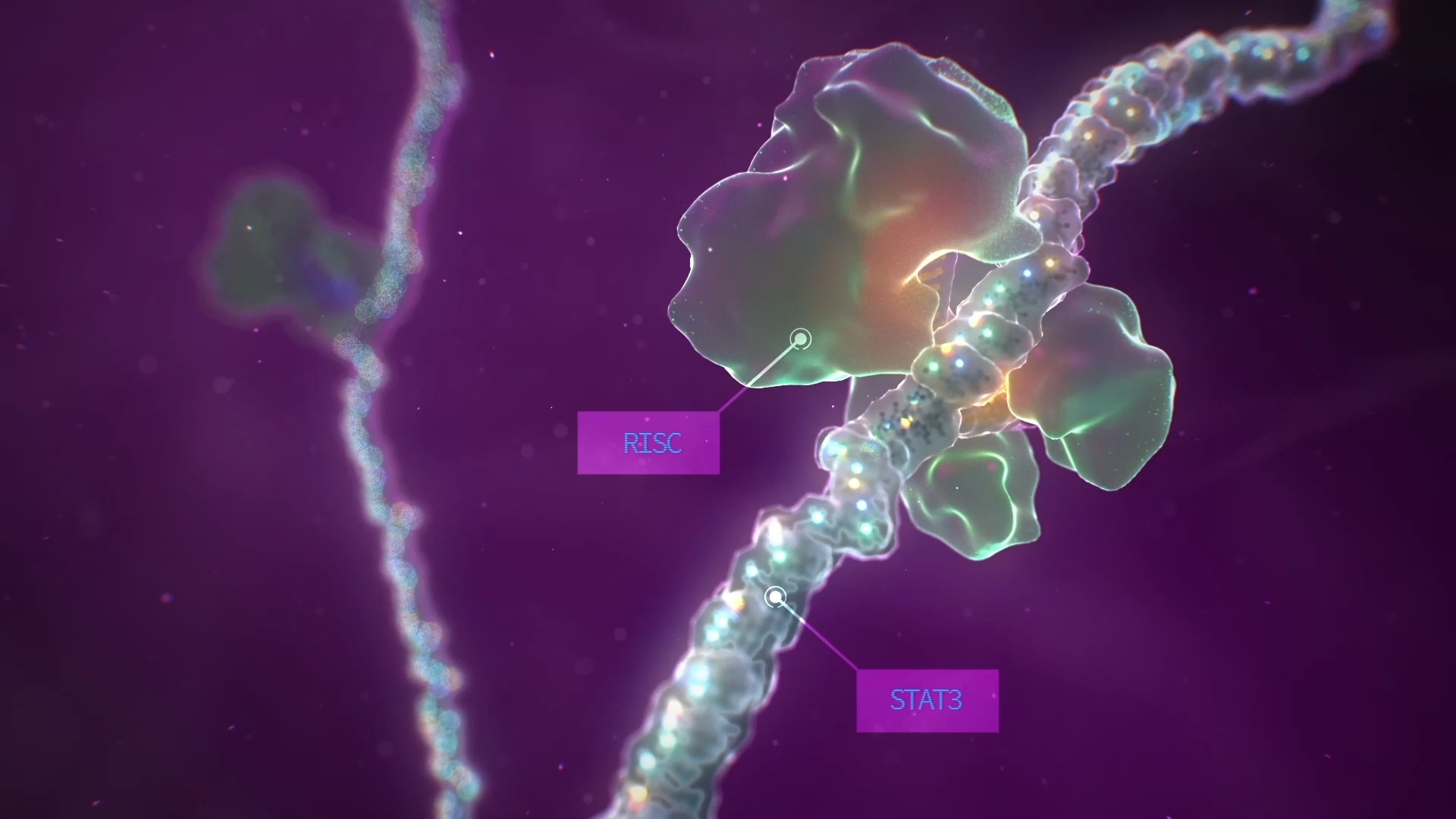 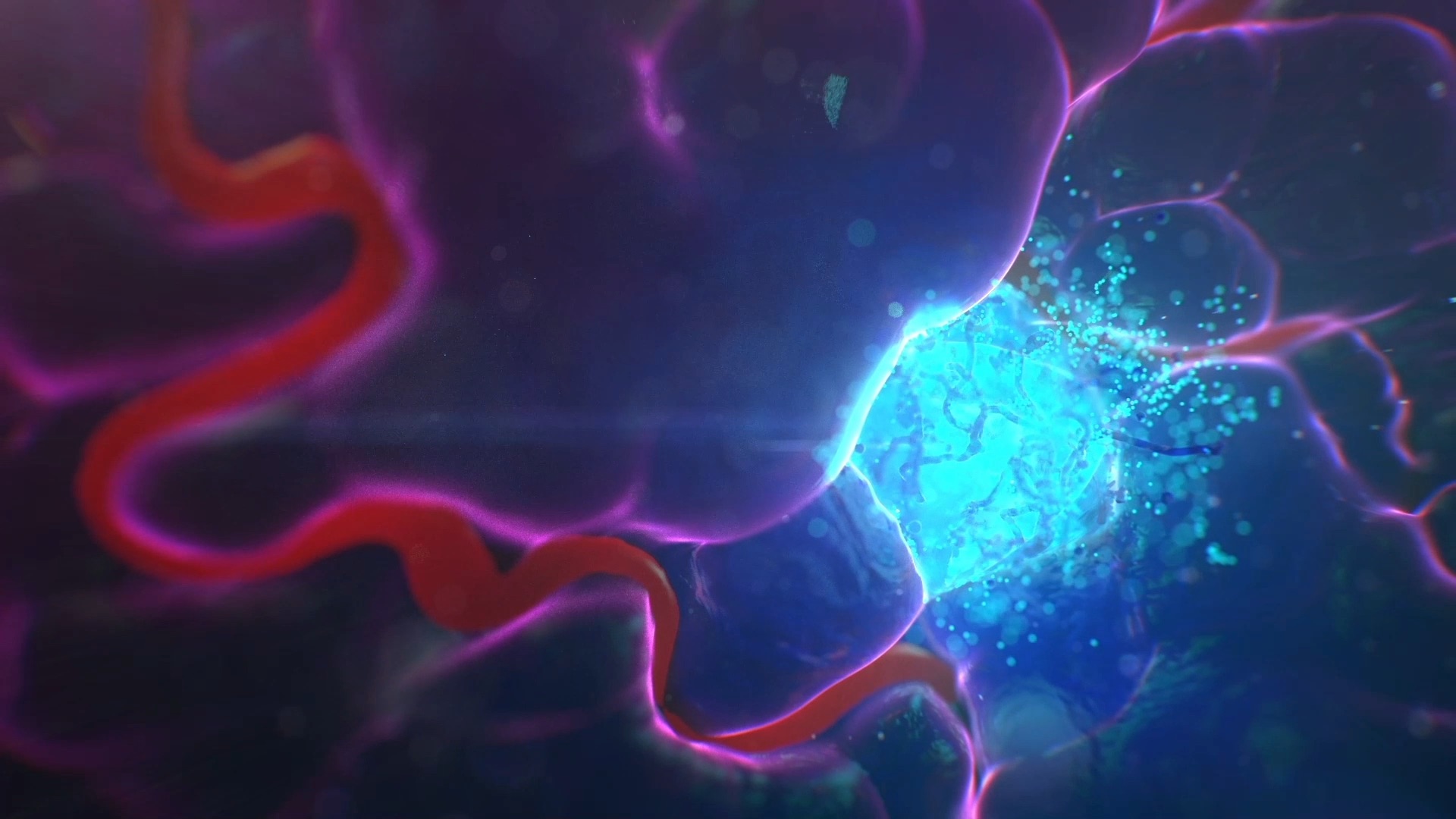 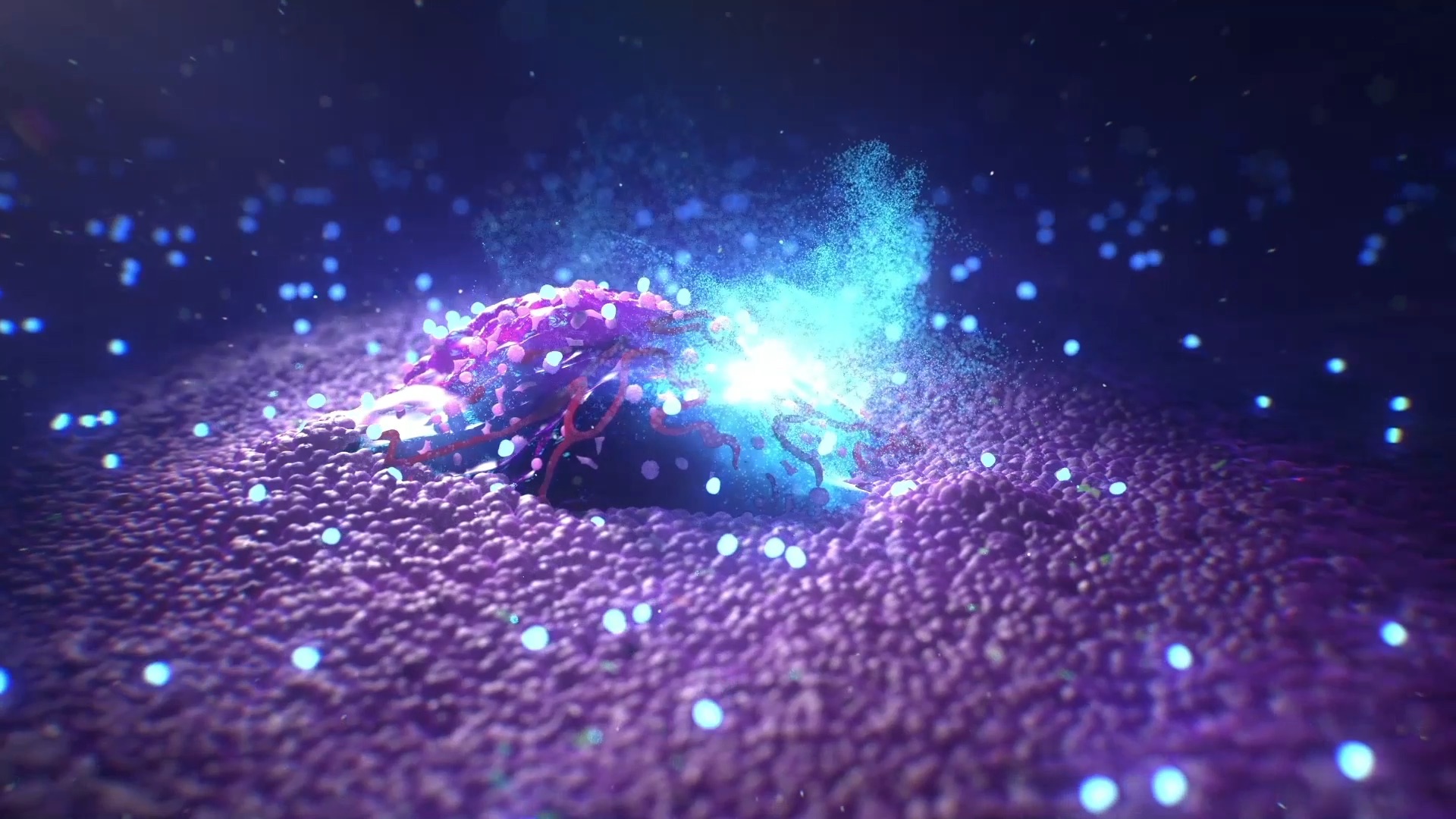 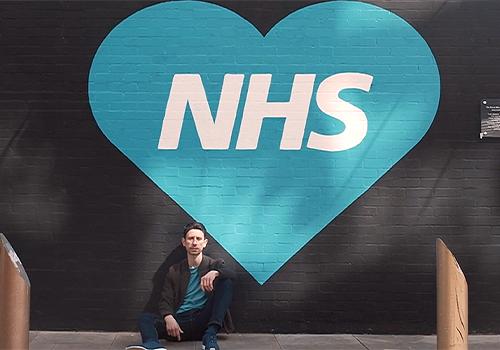 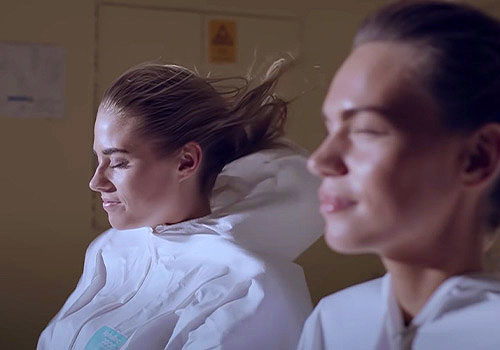 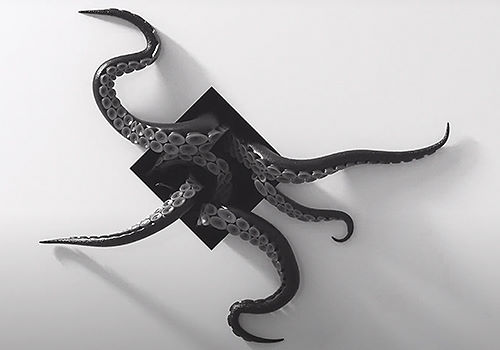 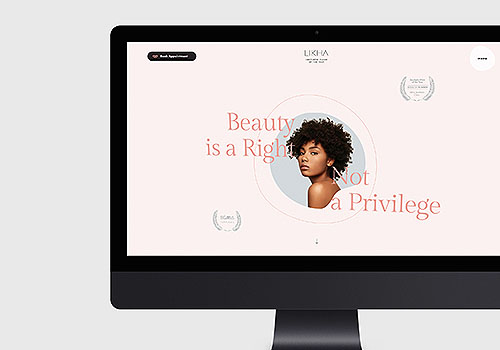