The best kind of recurring nightmare, Little Nightmares 2 was a frightfully fun campaign to help Bandai Namco bring the award winning franchise to new audiences… The campaign was driven by the tense feeling of being watched – each asset was built to make the hairs on the back of a viewers neck stand on end, and bring an emotive edge to the hide-and-seek gameplay that the series is known for. Working closely with our partners at Bandai Namco Entertainment Europe, our creative strategy was to slowly tease new areas, and threats, in an episodic fashion. Given the titles focus on a thrumming signal tower, old CRT TVs, and audio/visual distortion effects, this was a true to theme mechanic. With a full trailer campaign and a suite supporting digital assets, we helped BNEE build enough of the world to draw in fan interest, but held back enough to keep them clamouring for more. The first trailer of the series was revealed over the course of Opening Night Live and presented by Geoff Keighley – not only did this provide a colossal degree of engagement, winning Best Trailer of Gamescom 2020 meant that the title had an accolade straight from the starting block. 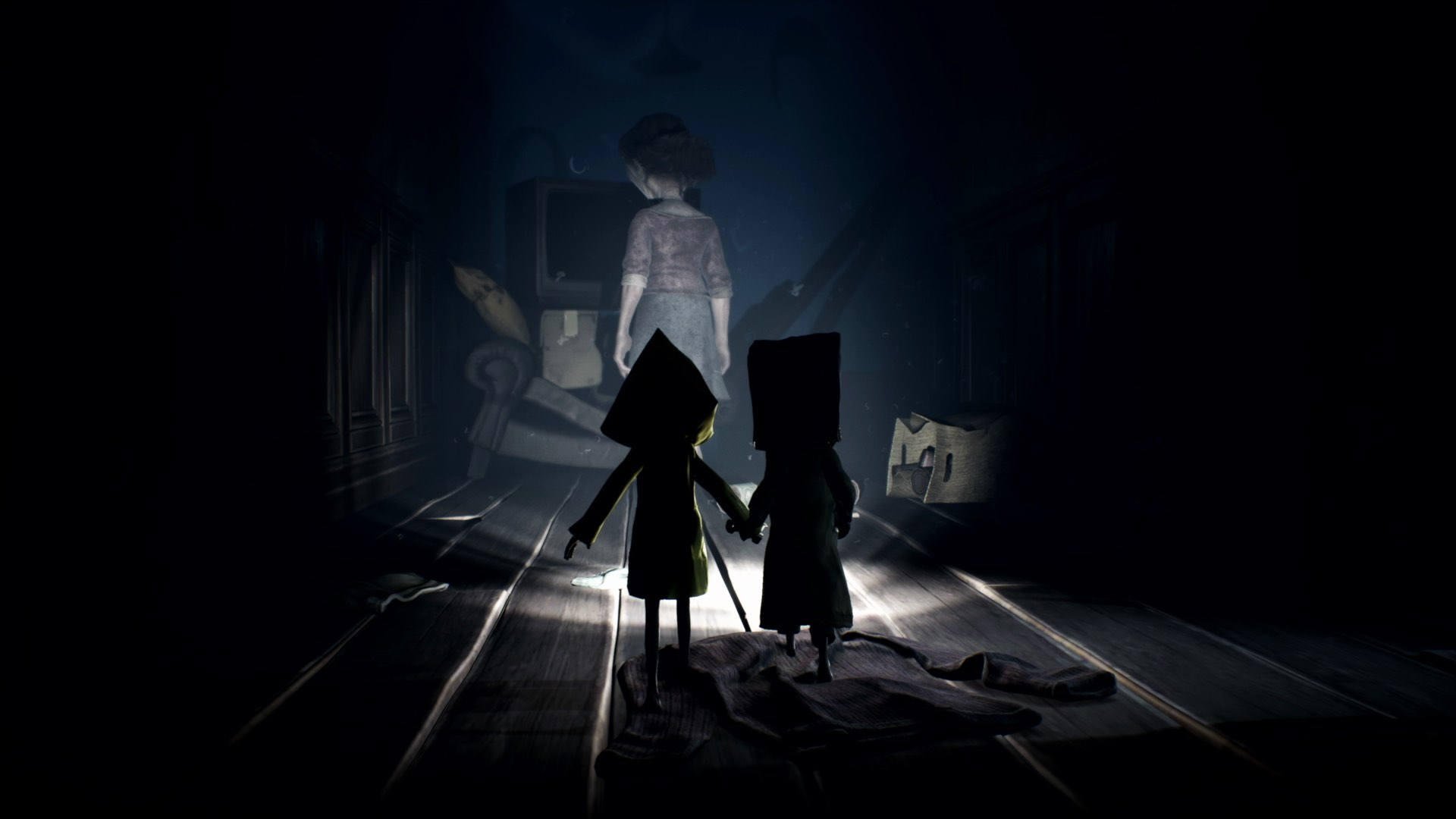 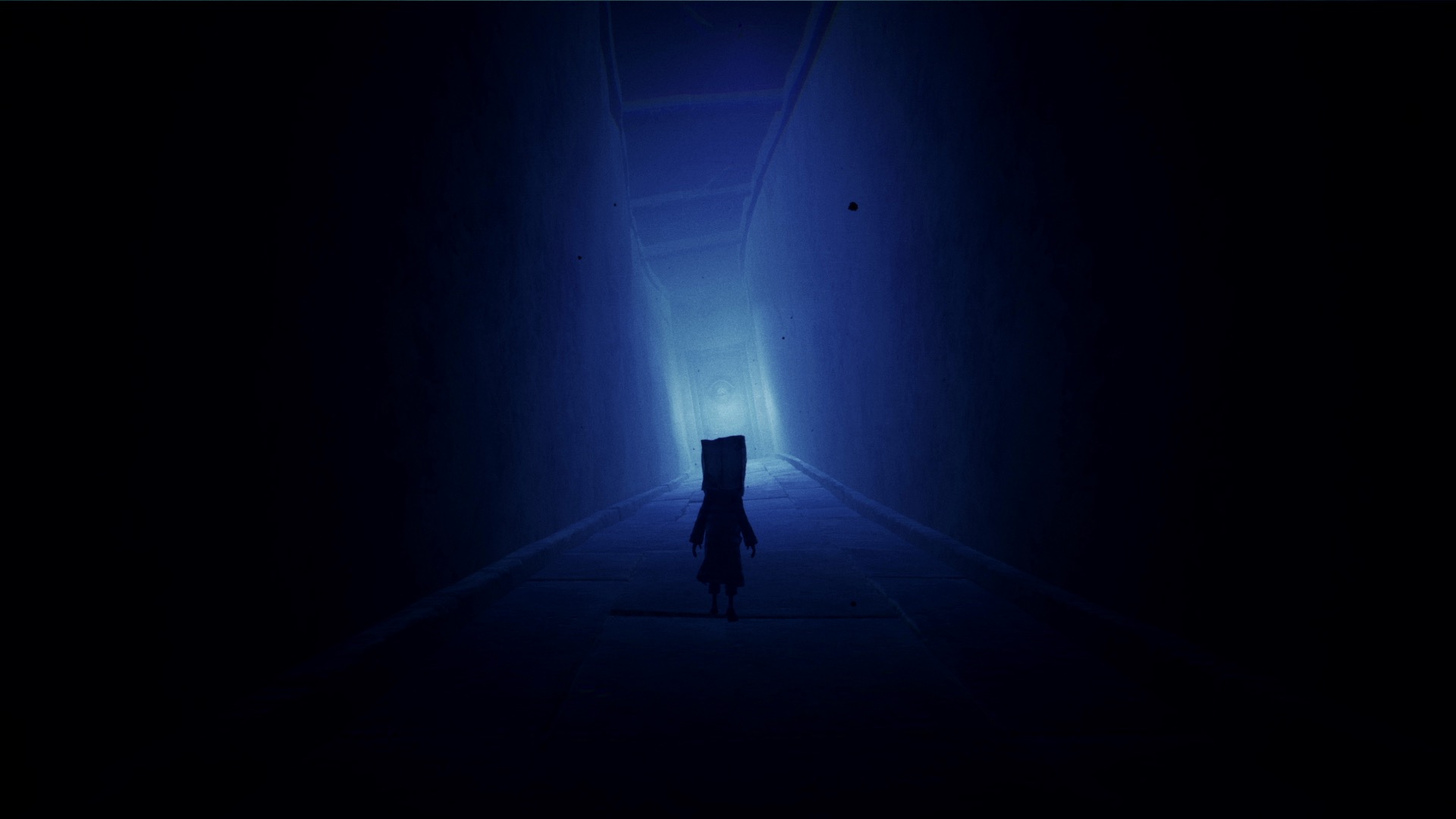 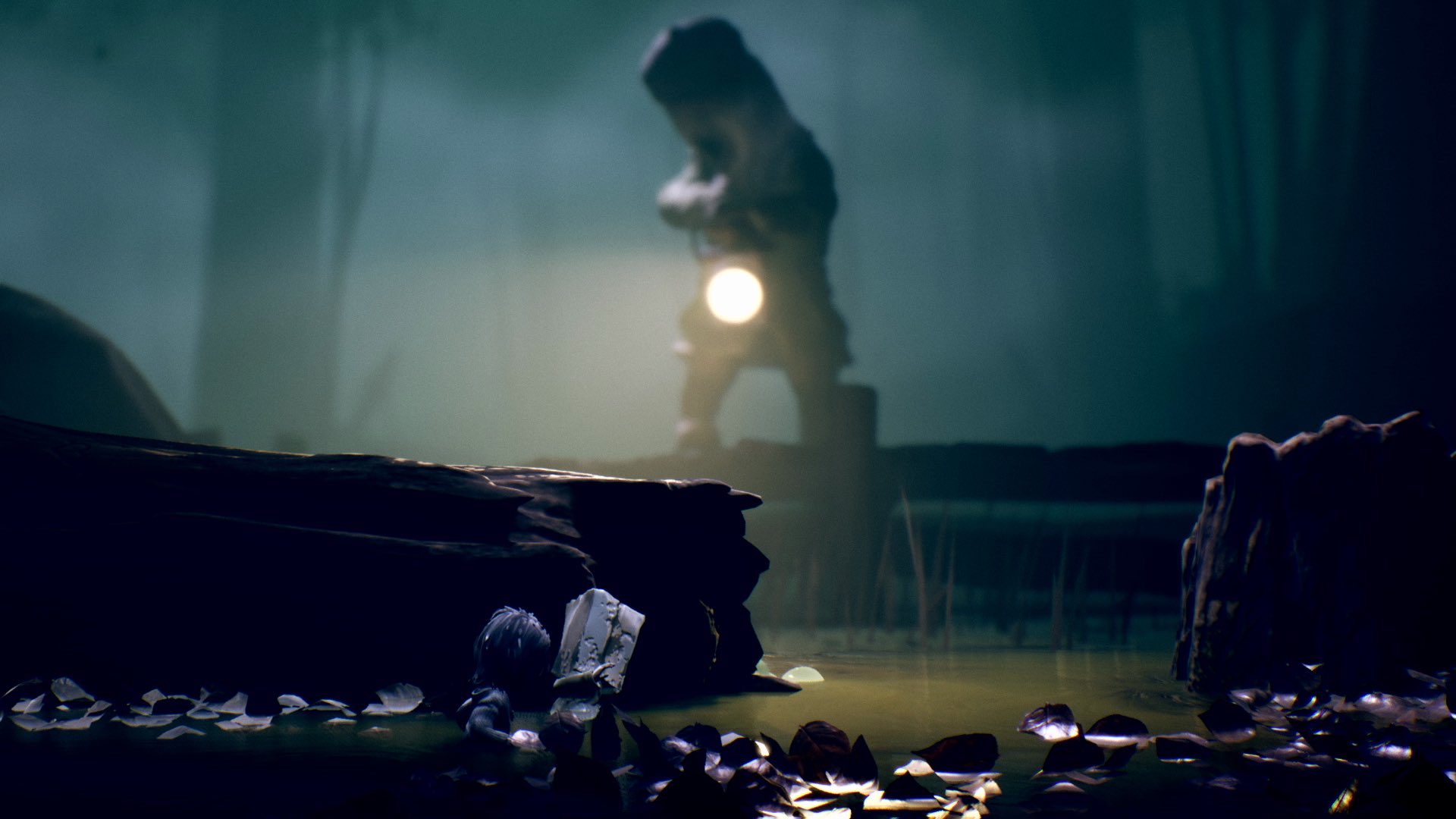 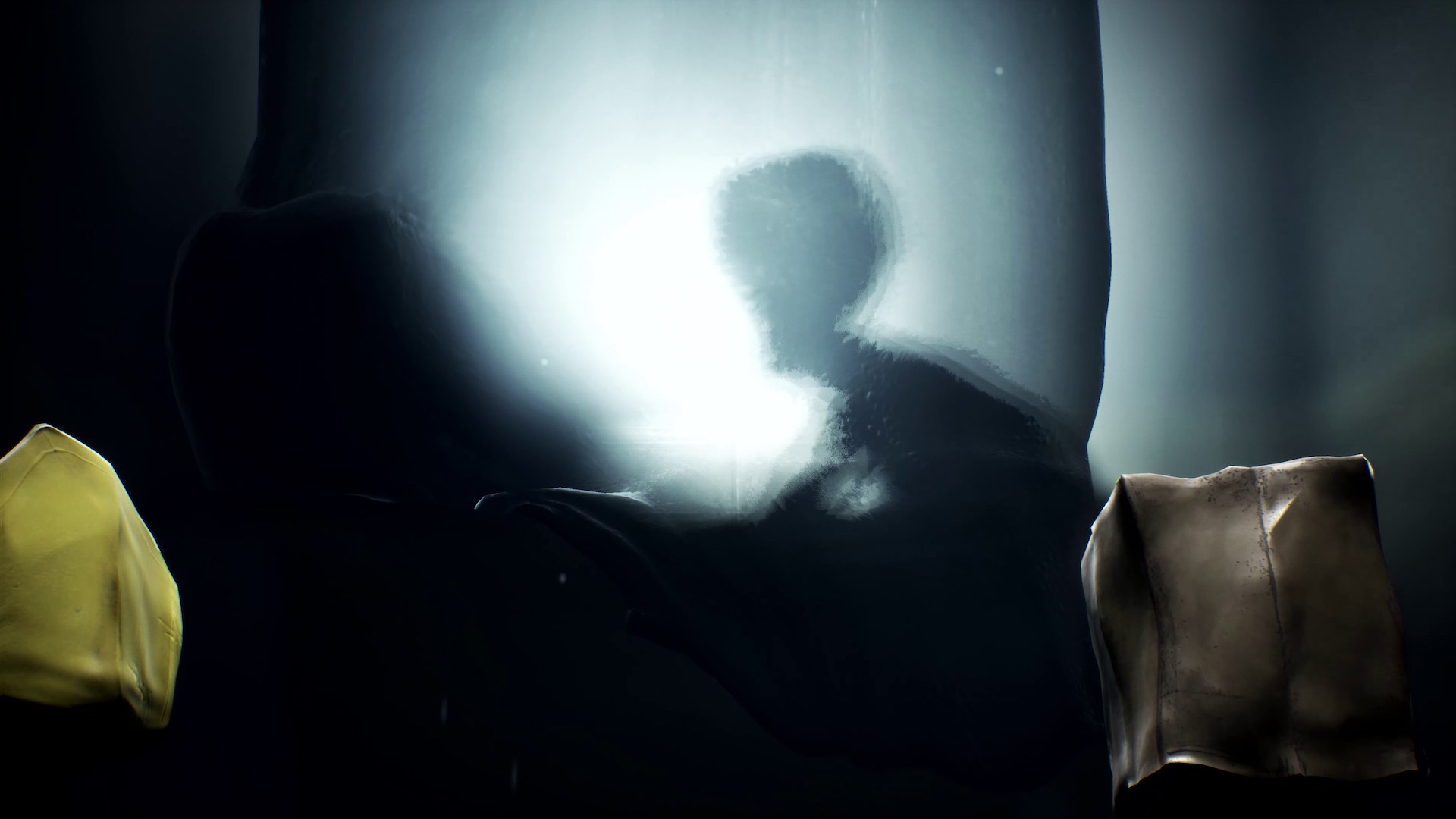 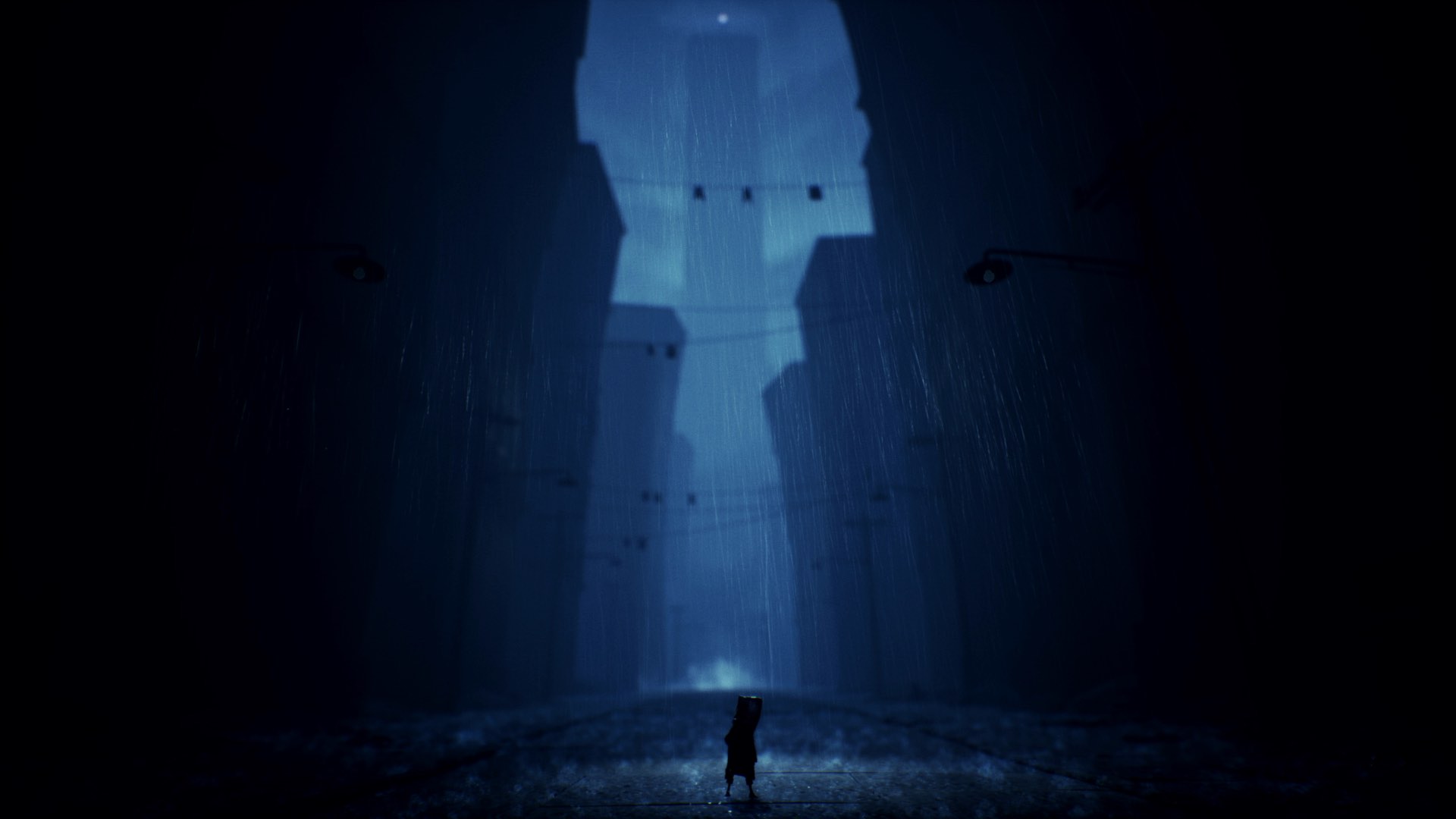 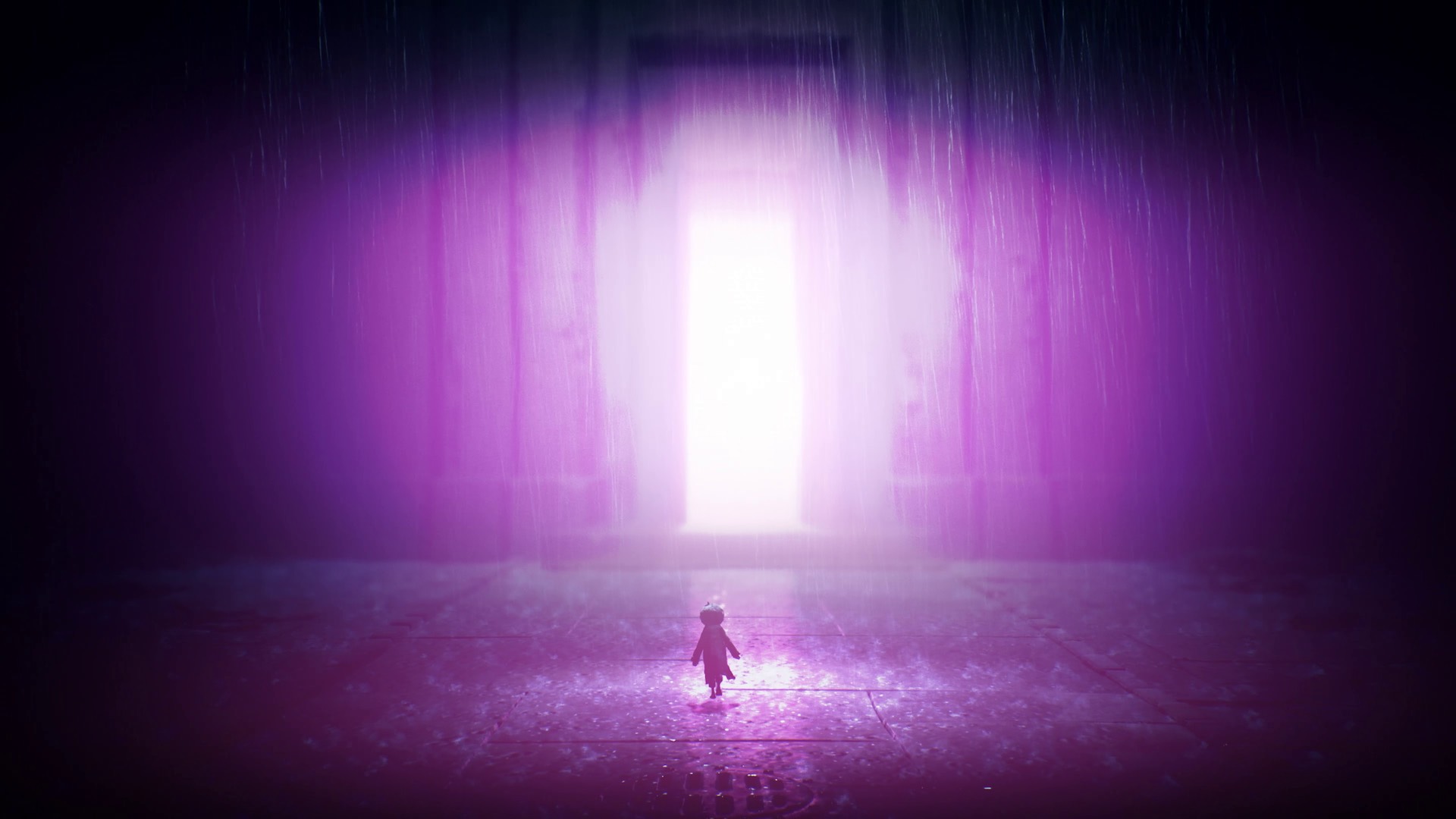 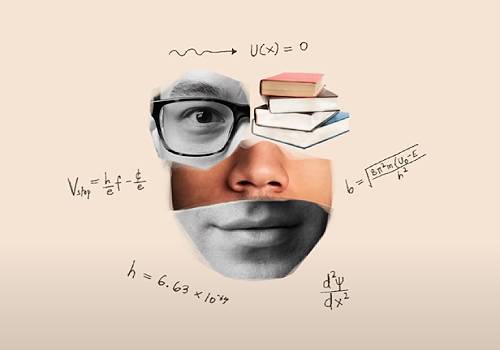 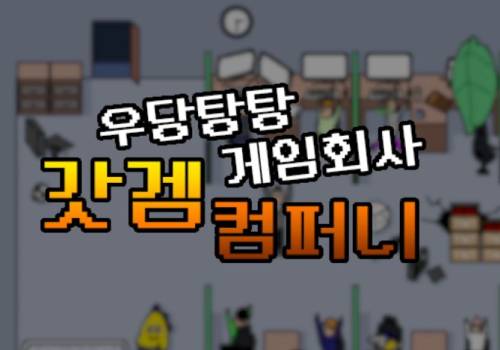 Best Use of Animation (NEW) 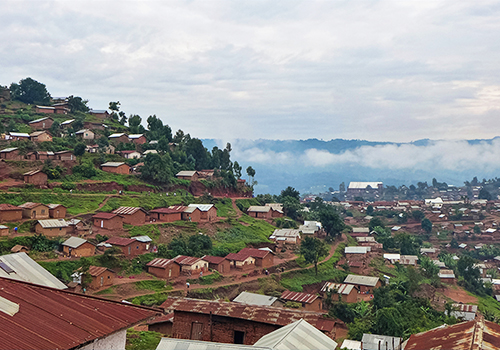 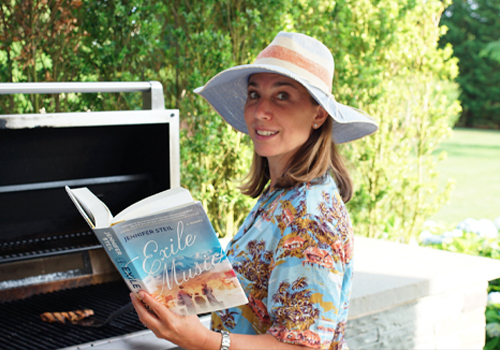