Personal Injury lawyers are usually seen as ambulance chasers. Relying on fear and “get rich quick” claims, their ads talk down to an audience already down on its luck.

Brandon J. Broderick is the owner of the fastest-growing law firm in New Jersey. He wanted to re-write the rules and position himself as an advocate for change.

As the project’s lead creative team, we decided to go after the industry’s sleaziness. Inspired by SNL-type humor, we hired two actors and created a series of online films. Satirizing every aspect of lawyer ads, while introducing Broderick as the smarter choice. 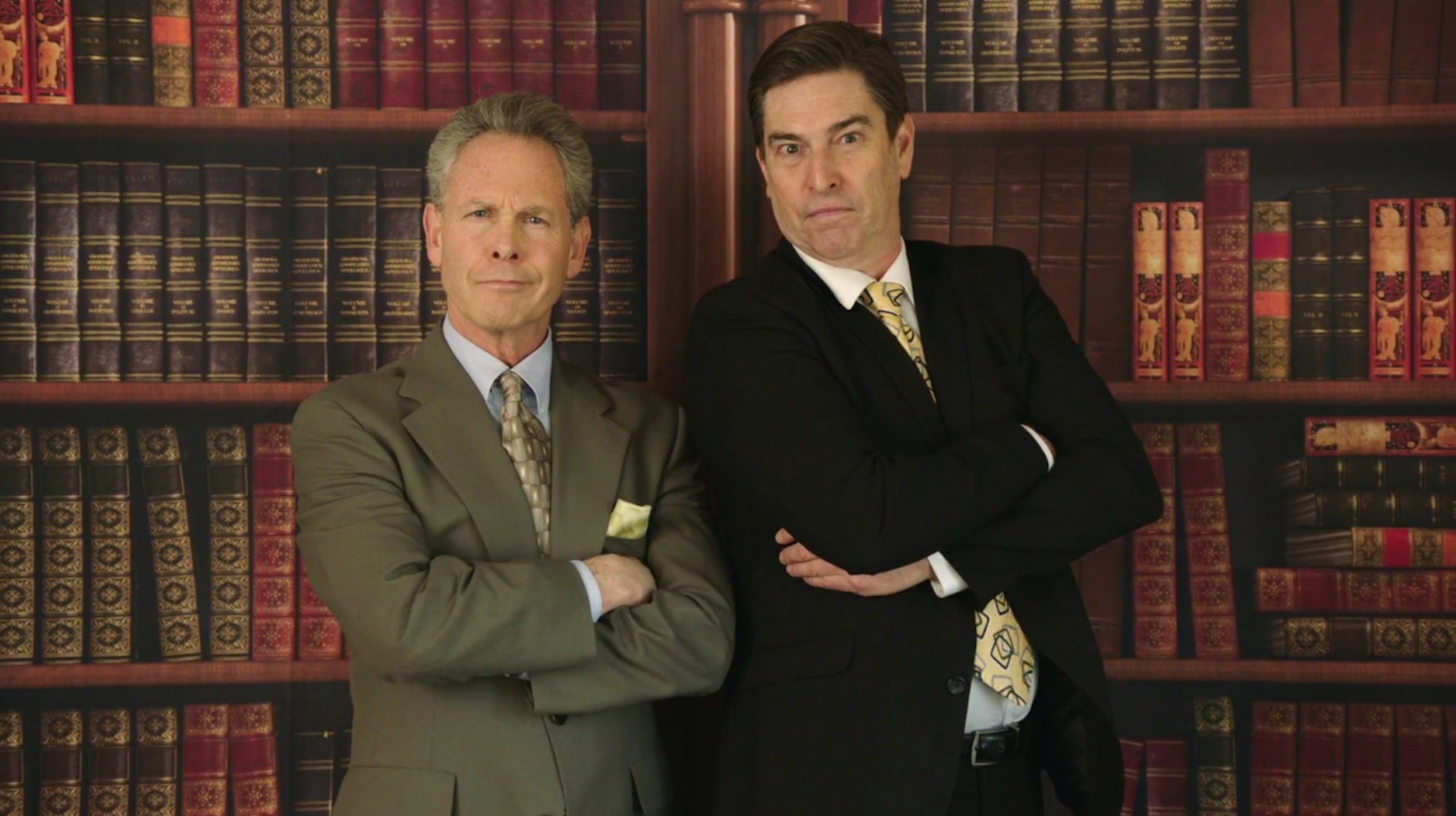 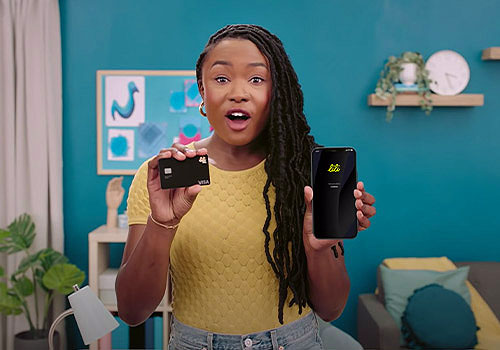 Lili
Damn, I Need That!

Lili
Damn, I Need That! 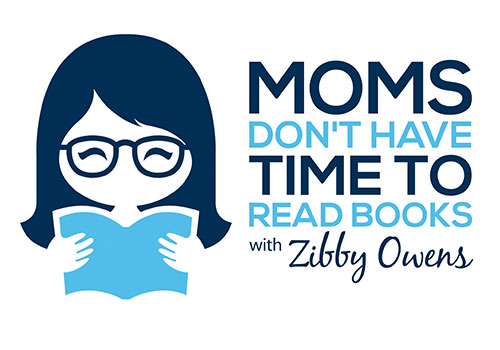 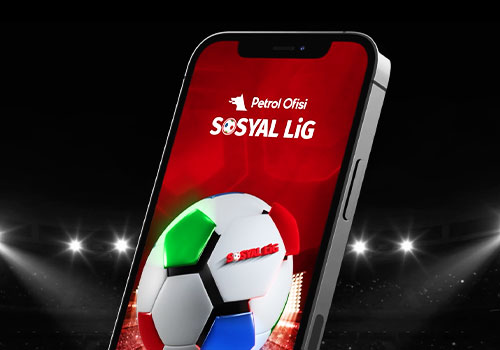