For The Intruder’s home entertainment release, Viking Social partnered with Sony Pictures to reposition the film and promote a night of sexy, campy thrills. Pivoting from a more serious theatrical campaign, our home entertainment social was all about fun. We played on familiar suburban tropes, like a neighborhood watch, to establish the threat with a satirical bent. Then, we broke the feed with assets that demanded attention and revealed intriguing flashes of terrifying action. And, with some dynamic motion graphics, we saw things from Charlie’s twisted perspective. The Intruder pairs perfectly with a bottle of wine, so we offered humorous tips for an ideal night in. From girls’ nights to date nights, these assets juxtaposed creepily upbeat music with satirical tips and thrilling clips. Finally, we showcased the sexy leads and their undeniable chemistry with out-of-character clips that we enhanced with dynamic motion graphics. Our campaign for The Intruder took the guilty out of guilty pleasure. So pop the cork and press play. 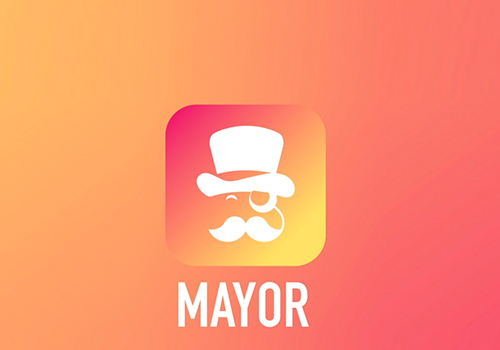 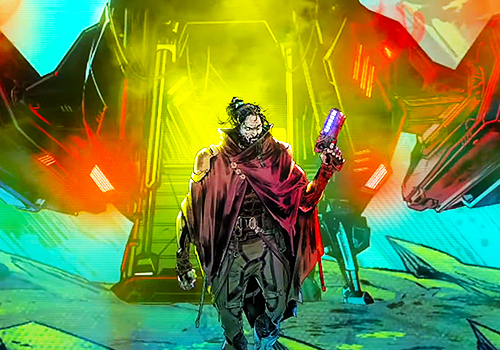 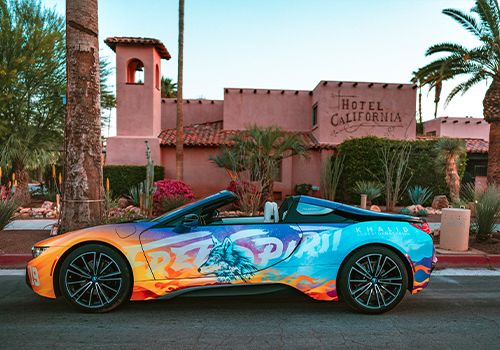 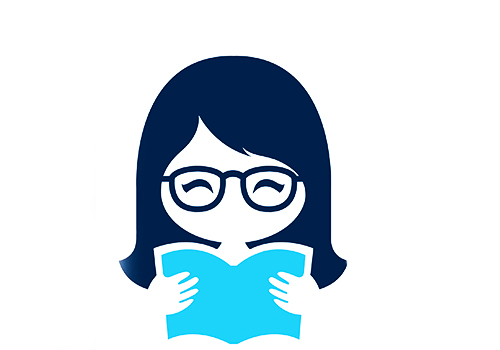