The client  -   Lobster was launched to meet the needs of British nationals, and other English speakers, residing in Spain who weren’t getting the best deals or customer experience with their mobile service. Simplifying the tariff plans to be all inclusive of unlimited texts and calls, with great data deals and no commitment contracts was just the first step in creating a service which is easy and effortless to use.  The website  - All UX and UI touch points needed to feel as effortless as it's service, guiding its users at every step in the journey. This is why we simplified the products into a single landing page partnered with responsive animations to your input as if part of a two way conversation.  We had to build empathy. Generally this is done by listening; by understanding. But voice wasn’t available to us as an interface so we had to look at the user’s movements. We had to take every minor input and give them something back - for every action we had to give them a reaction. This was bound together through the use of the doodle; to coax, encourage and to bind. The visuals and the art direction needed to be nostalgic and emotionally connected to 'back home’. Partnered with these responsive animations, we were able to create beautiful little moments where the user pours the teapot, followed by a stir and polite conversation. What could be more British? 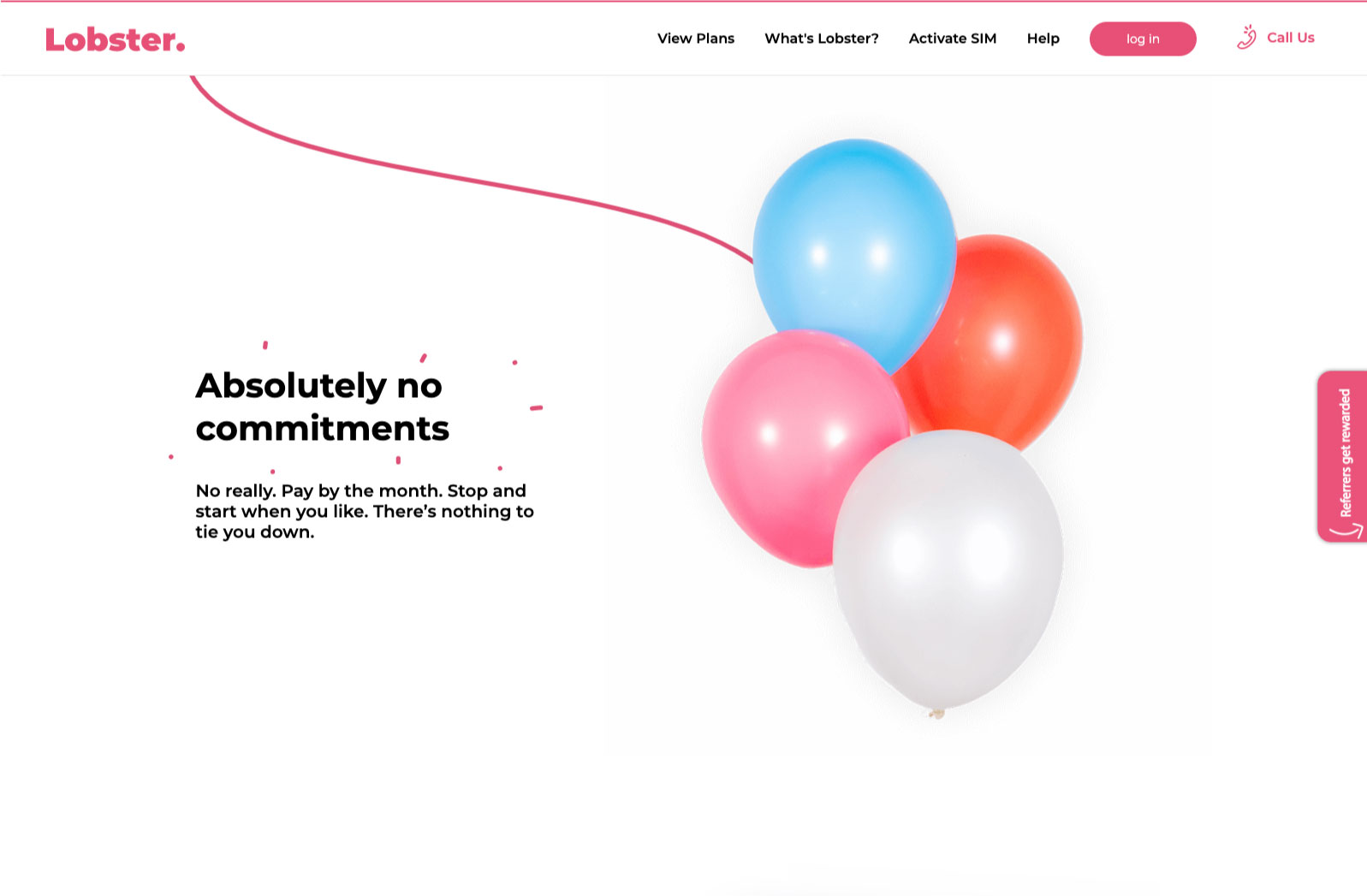 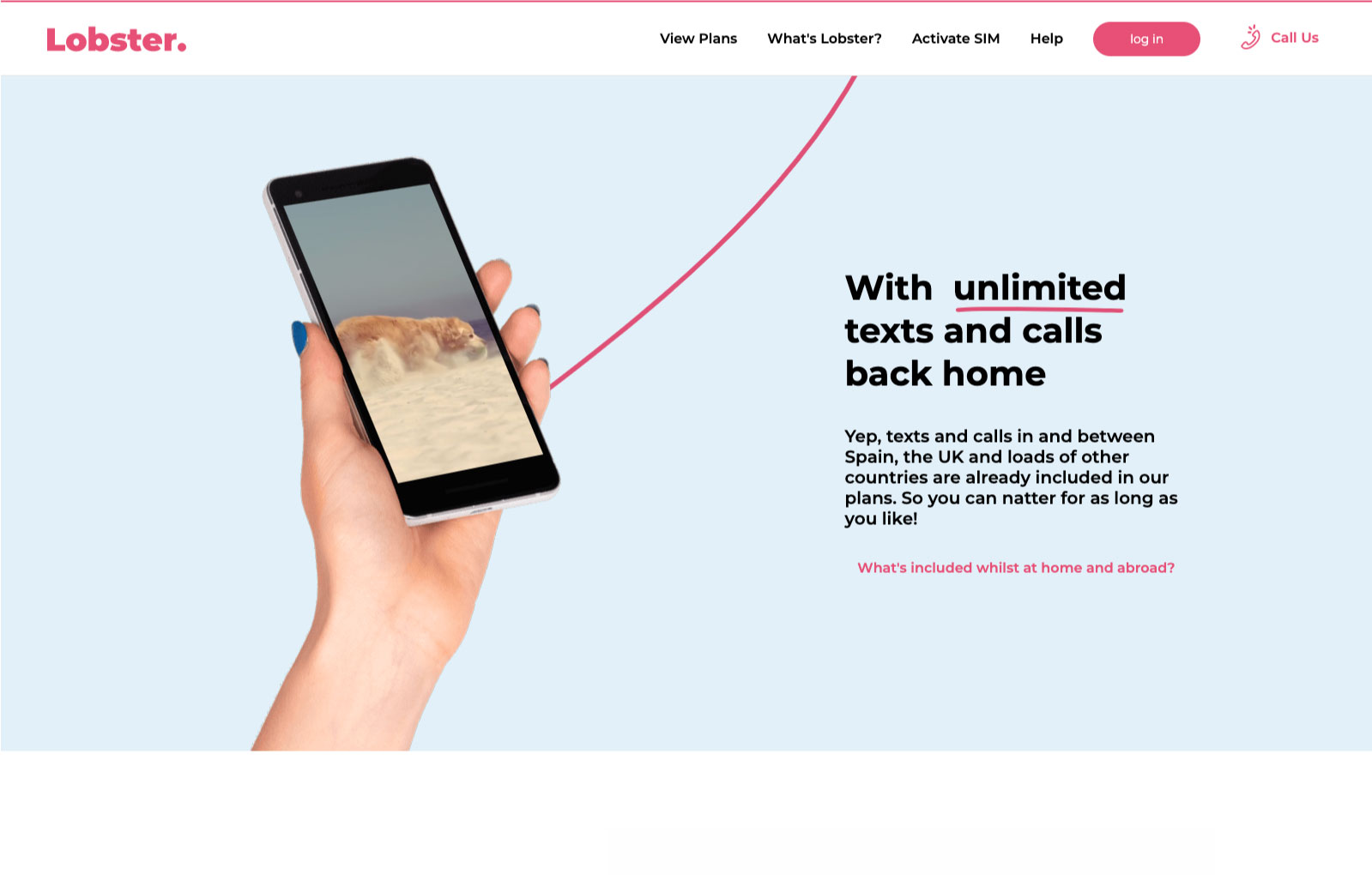 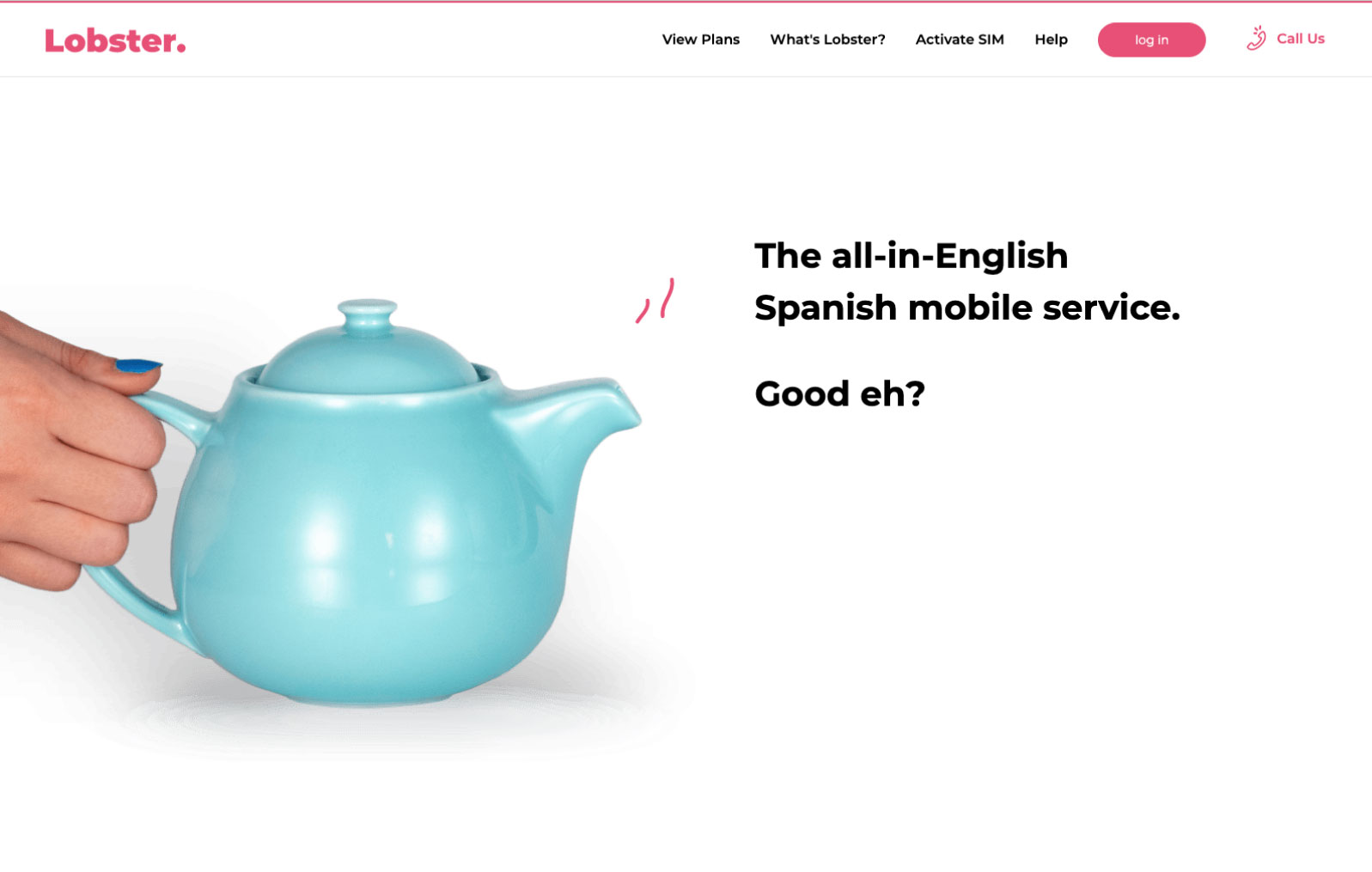 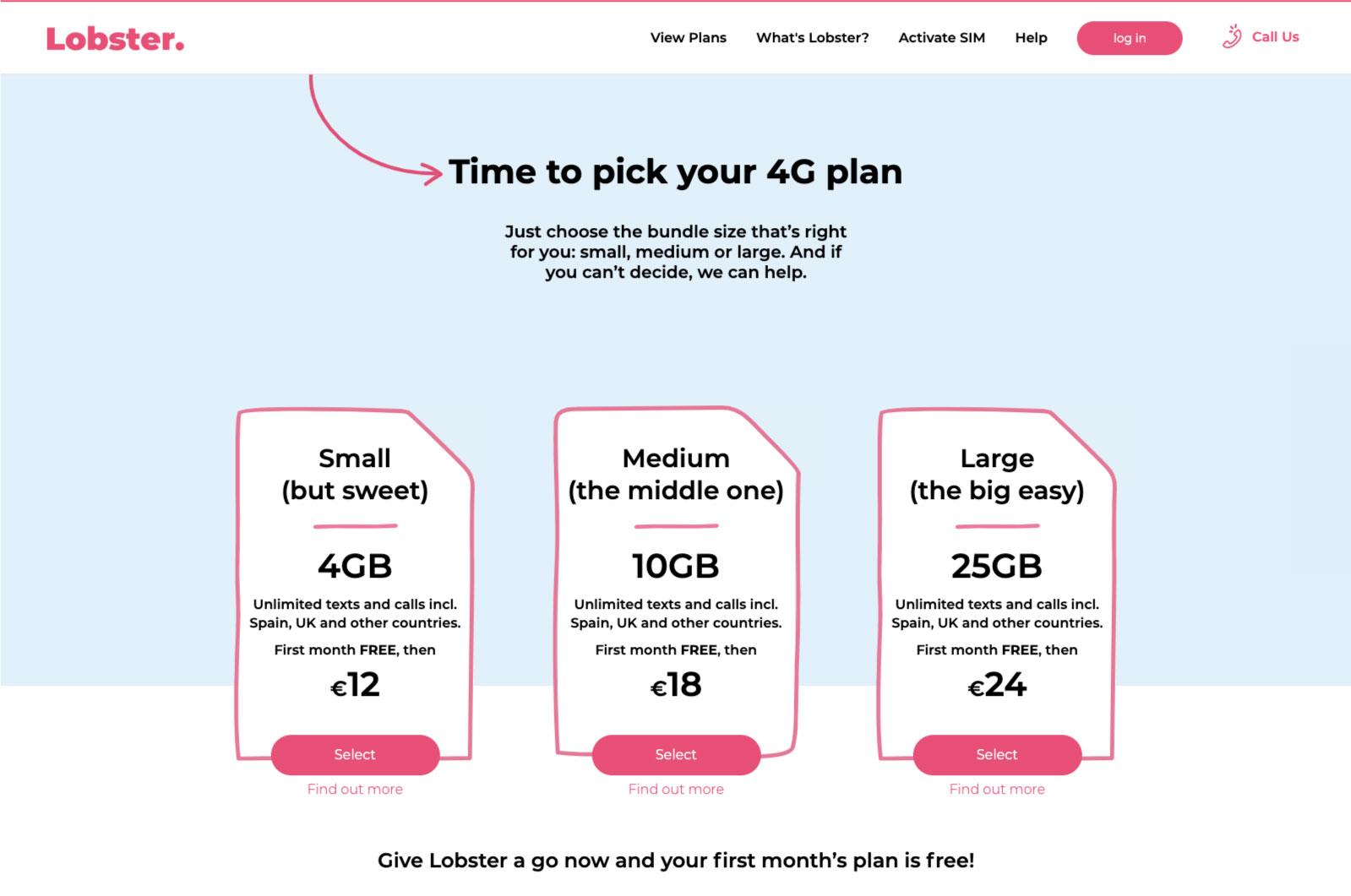 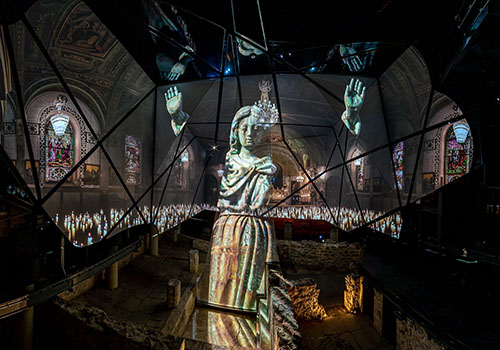 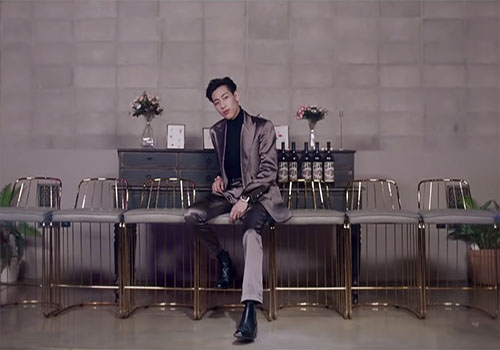 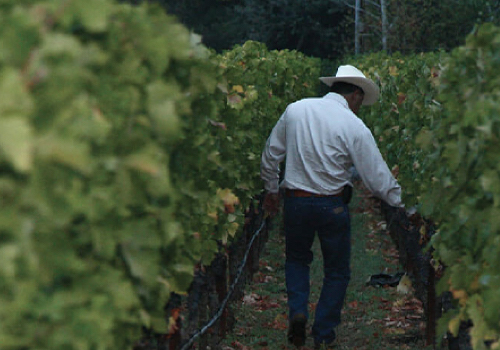 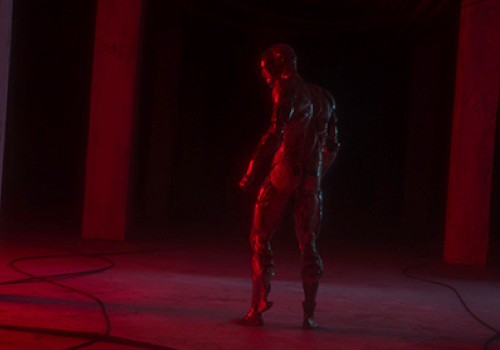