Windstar LPG is one of the world’s global leaders in energy management and energy logistics. Windstar connects fuel and propane management infrastructures across the United States and Mexico. Since their founding in 2005, the Windstar brand has grown significantly to become a leader in energy transport. They needed a website that could maintain their consistent flow of visitors while also bringing their target audience to the content that mattered most to them. By partnering with Solodev and DigitalUs, Windstar now has custom content distribution tools, updated interactive features, and a sleeker design that continues to put them at the forefront of the industry. So that Windstar could further showcase its authority in the industry, Solodev created a custom blog manager to give the company a place to update relevant content to their audience. An updated contact form and contact manager allows website visitors a space to leave queries and comments related to their energy services. To improve visitor engagement with the site, DigitalUs and Solodev collaborated to create an interactive map feature to give the Windstar audience reference of the company’s various locations. From a design perspective, DigitalUs equipped Windstar with a sleeker, cleaner design. The streamlined navigation drives audiences to where they need to go and an easier way to access the information they need. A dynamic hero video greets users on the company’s homepage, both empowering the Windstar brand and reaffirming the company’s promises and goals mentioned throughout the site’s content. 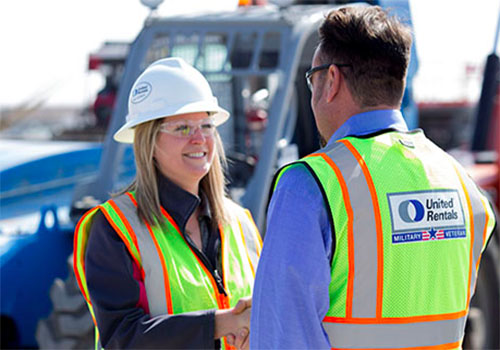 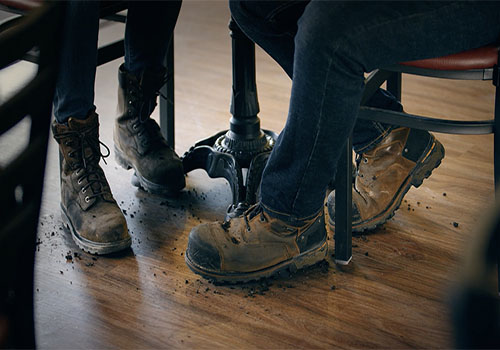 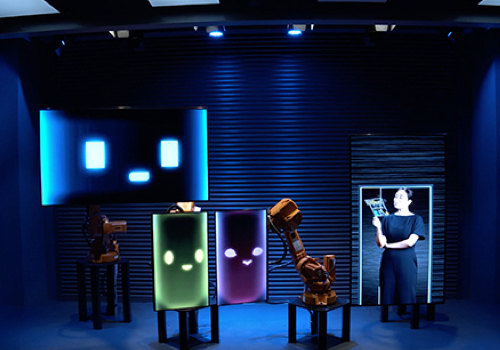 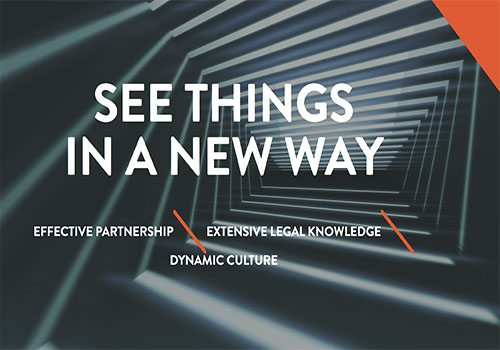