Pain in the Gas

On July 1, Gov. Pritzker doubled Illinois' gas tax from $0.19 to $0.38 per gallon. The new law also ties the state’s gas tax to inflation, meaning it will automatically rise in future years without lawmakers facing any constituent backlash. Illinois taxpayers are tapped out, which is why we're working to repeal the gas tax hike. We ran a series of Facebook posts, editorial cartoons, and ads to raise awareness about this issue. The content became so popular, we gathered 125,000 petitions signatures to repeal the gas tax hike. Furthermore, we were inundated with requests from people asking what more they could do to raise awareness about the issue. We created a "Pain in the Gas" sticker and have mailed it to hundreds of supporters. In total, we reached over 340,000 people thanks to the help of ads and viral sharing. 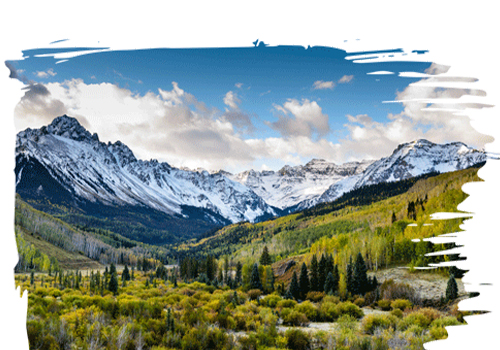 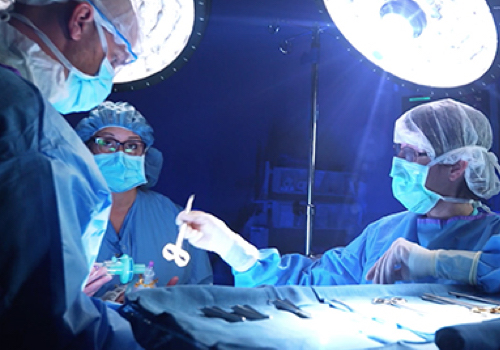 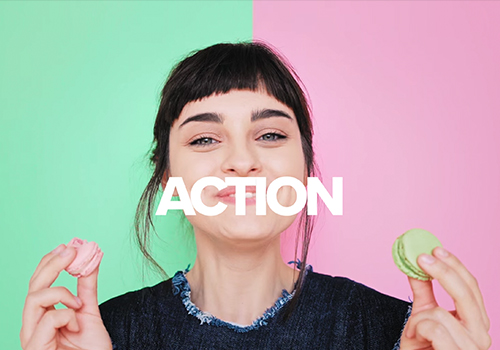 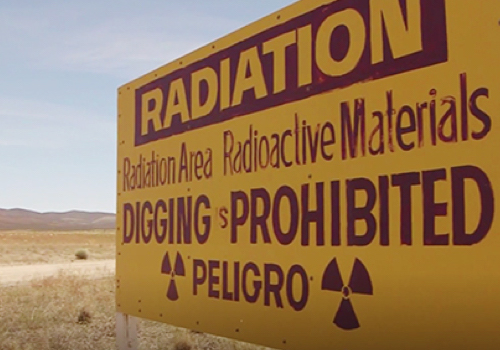