Bringing together the playful nostalgia of arcades and video games with the timeless star power of the iconic Jennifer Lopez, JLO HIT PLAY was a multilevel 8-bit game, playable on browser and mobile, that doubled as a gamified brand universe. The game was JLO's first foray into the interactive gaming arena and represented the digital-first launch of the star's Fall '21 collection of her eponymous shoe line, JLO Jennifer Lopez, released in conjunction with Designer Shoe Warehouse (DSW).

Positioning her as the cultural force that she is, the game's narrative focused on JLO and her exclusive DSW collection and featured a stylish avatar that was modeled after and designed in collaboration with JLO, game artist and developer Zak Amana, and the New Moon team. The player then controlled the avatar as it moved through three distinctive levels to collect tokens in the form of shimmering shoes. Special recorded audio notes from JLO herself were embedded throughout each level, encouraging players to keep moving through the game, and the game was scored by producer GRAZ.

HIT PLAY unfolded across multiple playable levels that explored the legacy of JLO and her new collection through the lens of three distinctive cities. The game's first level started with The Bronx, New York and featured the 6 Subway line; moved onto Miami and the beach, festooned with Puerto Rican flags; and finally, moved through Los Angeles and the Walk of Fame, which also doubled as a movie set. Between each level was a mini-game, which gave players an additional opportunity to win points as they waited to move onto the next level. After moving through NYC, Miami, and LA, the player moved to the final screen: a DSW store, filled with shopping bags and shoe silhouettes from the collection, with a surprise congratulatory video message from the star herself.

The final screen was also where players could redeem their points into a unique DSW VIP Rewards code, available to use right away via a link that took the players directly to the JLO Jennifer Lopez landing page on DSW.com. 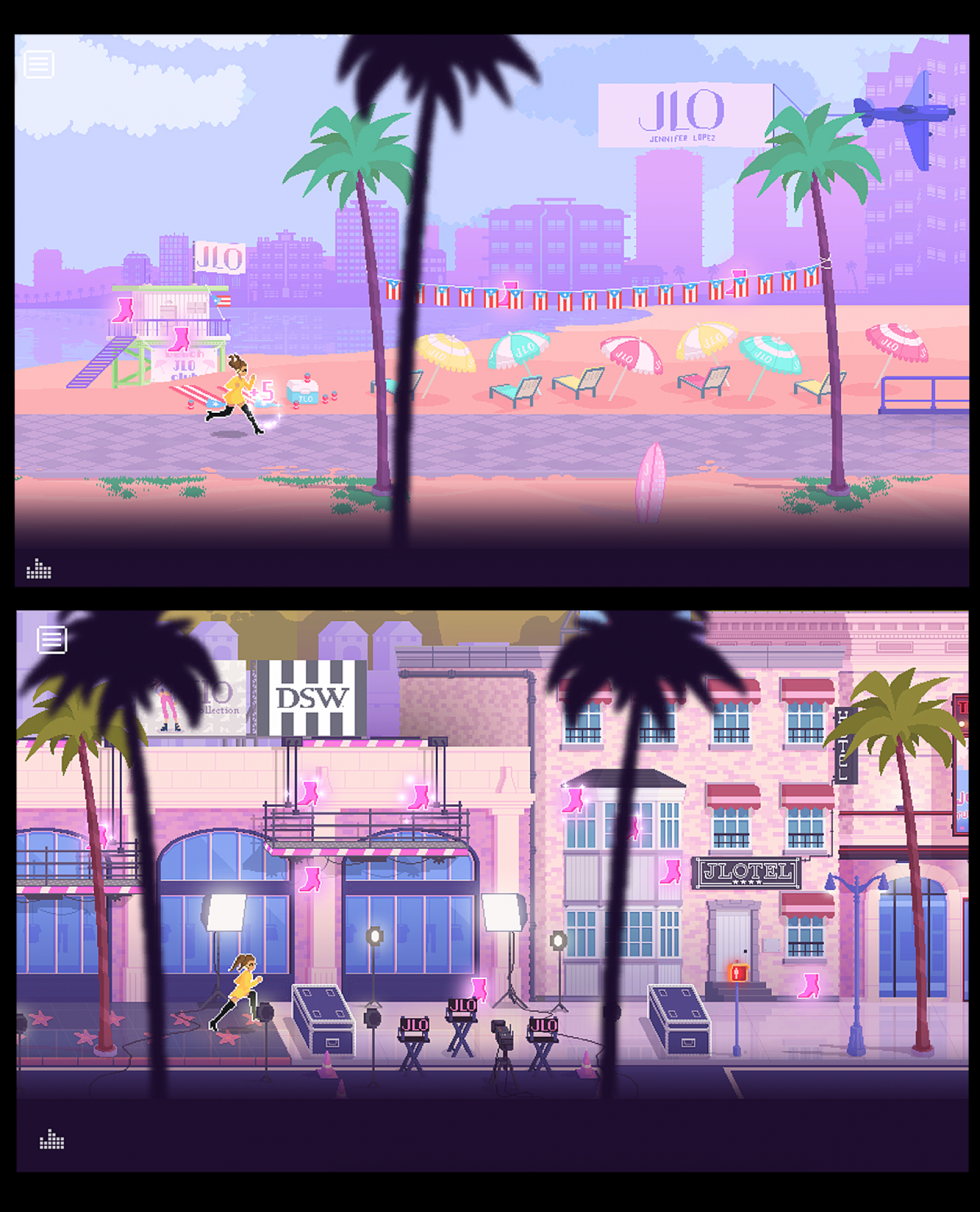 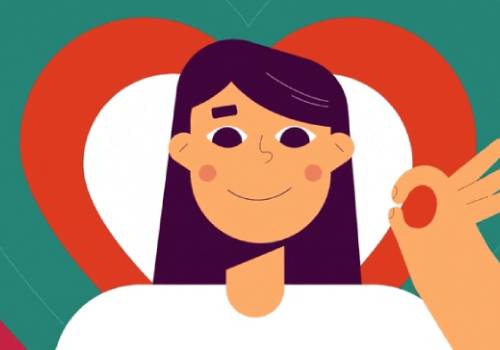 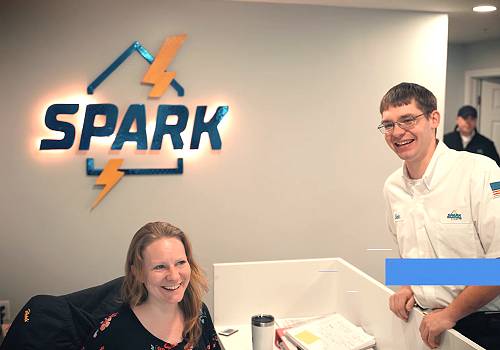 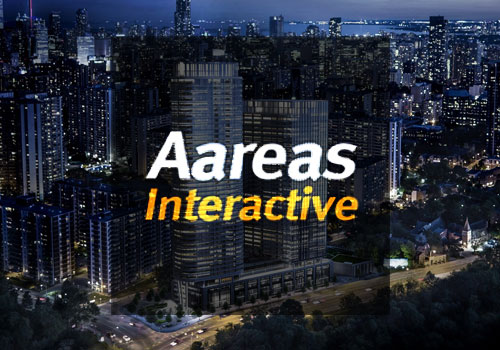 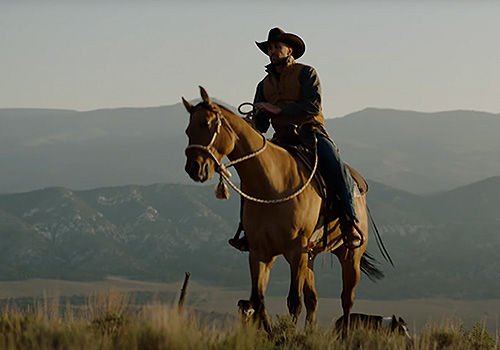