Dia de los Muertos is the most important event of the year in Mexico. For 2021, Mexican beer company, Victoria, decided to bring the most iconic stars of the past back to life. Using state of the art AI technology and machine learning as it has never been used before. Victoria wanted to present the first Live Concert ever to feature the most Iconic musical stars of today performing live with Mexico's most iconic stars from the past performing together live on stage as if they were really here. It is the first time AI and machine learning have ever been used in a real time, live broadcast environment capable of creating lifelike stars of the past on stage interacting, signing duets, and talking with current live performers. 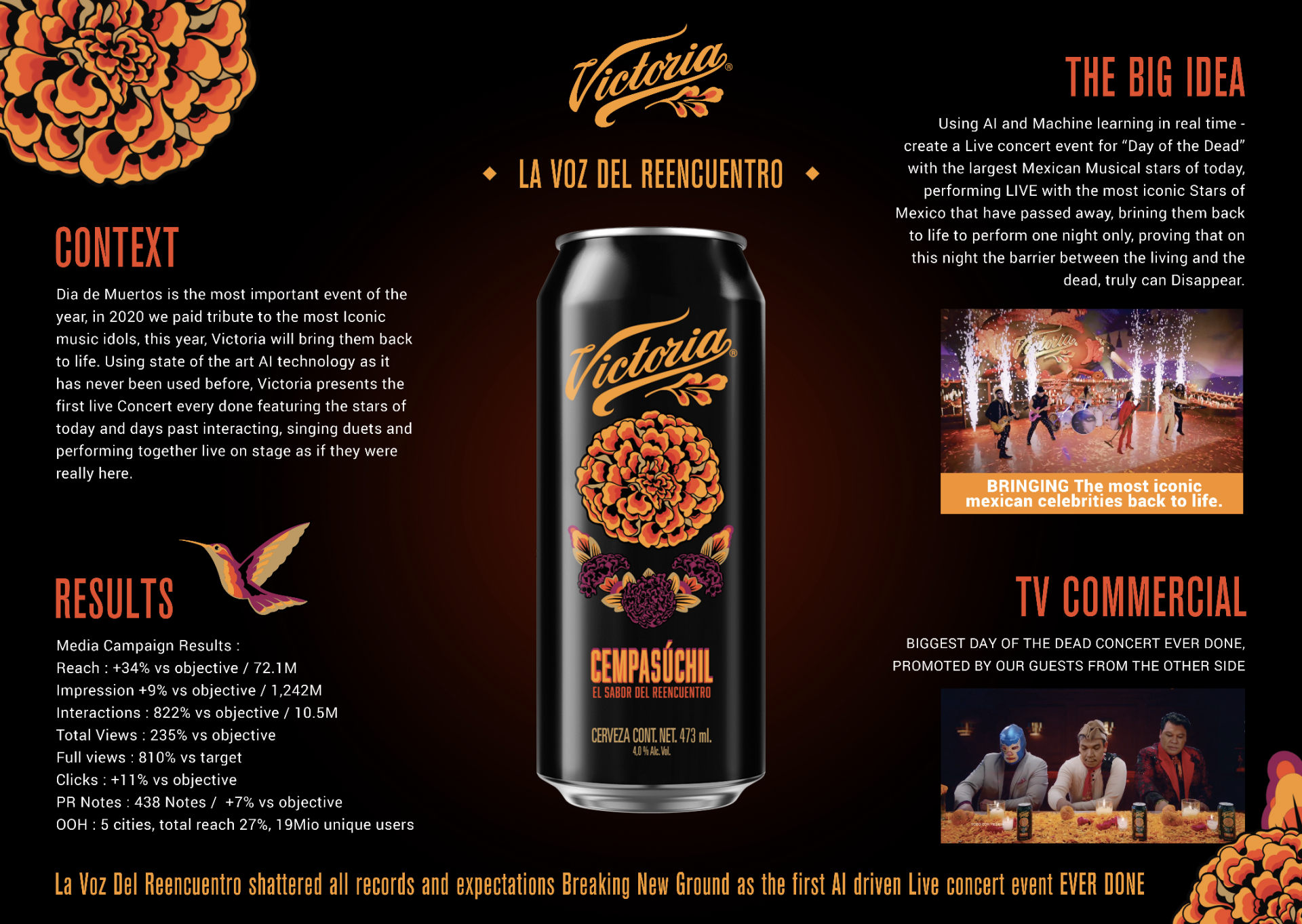 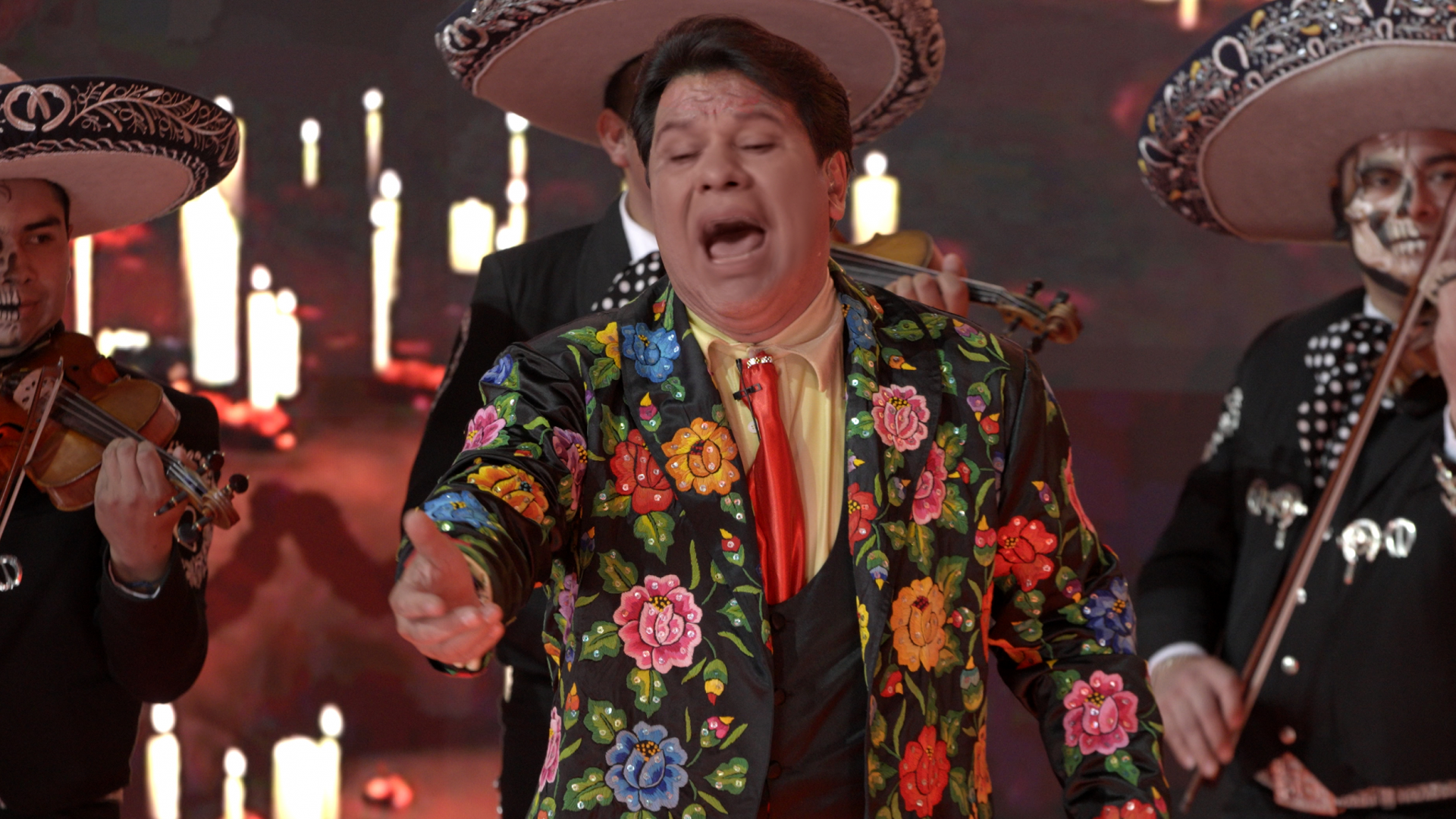 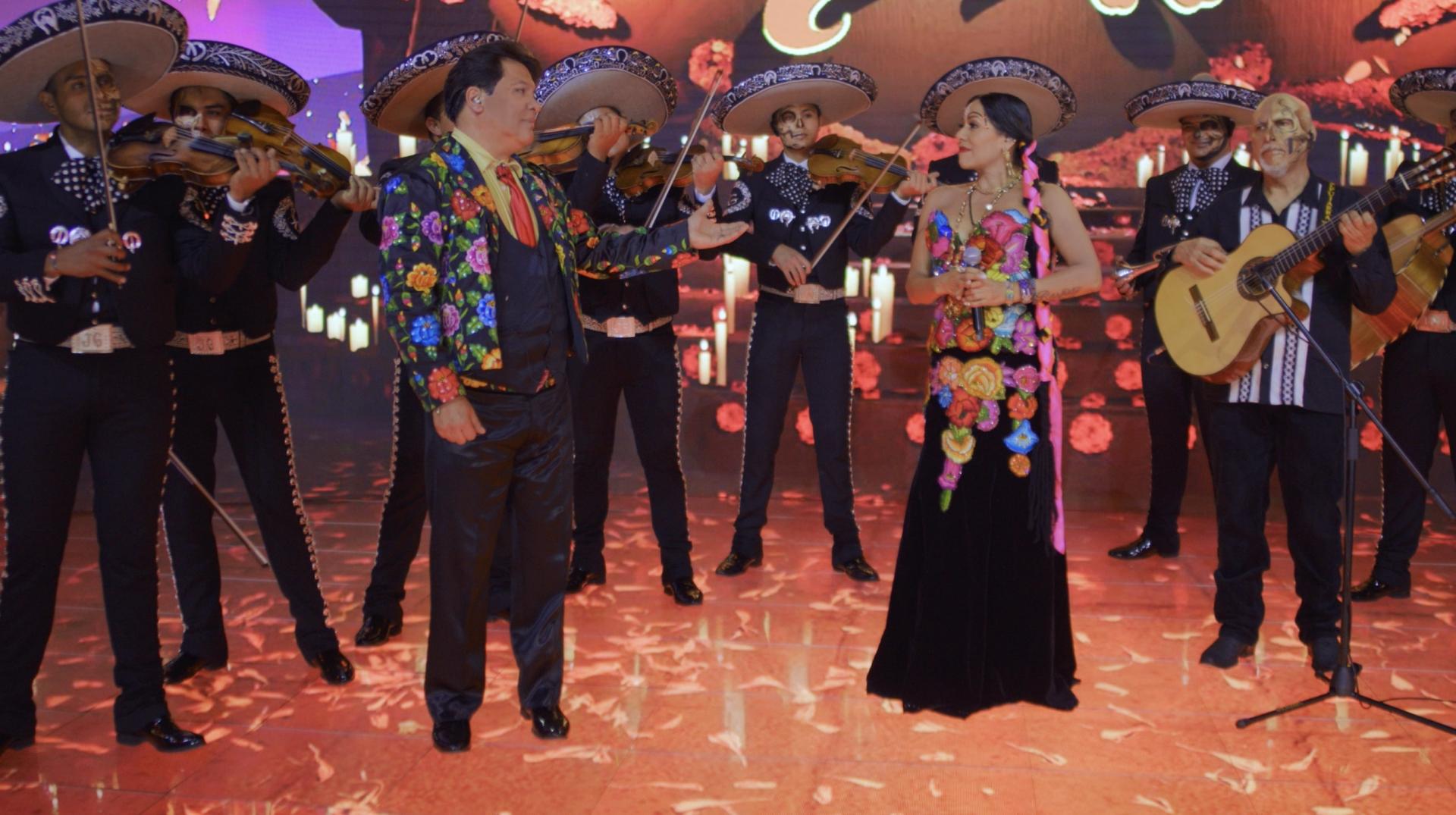 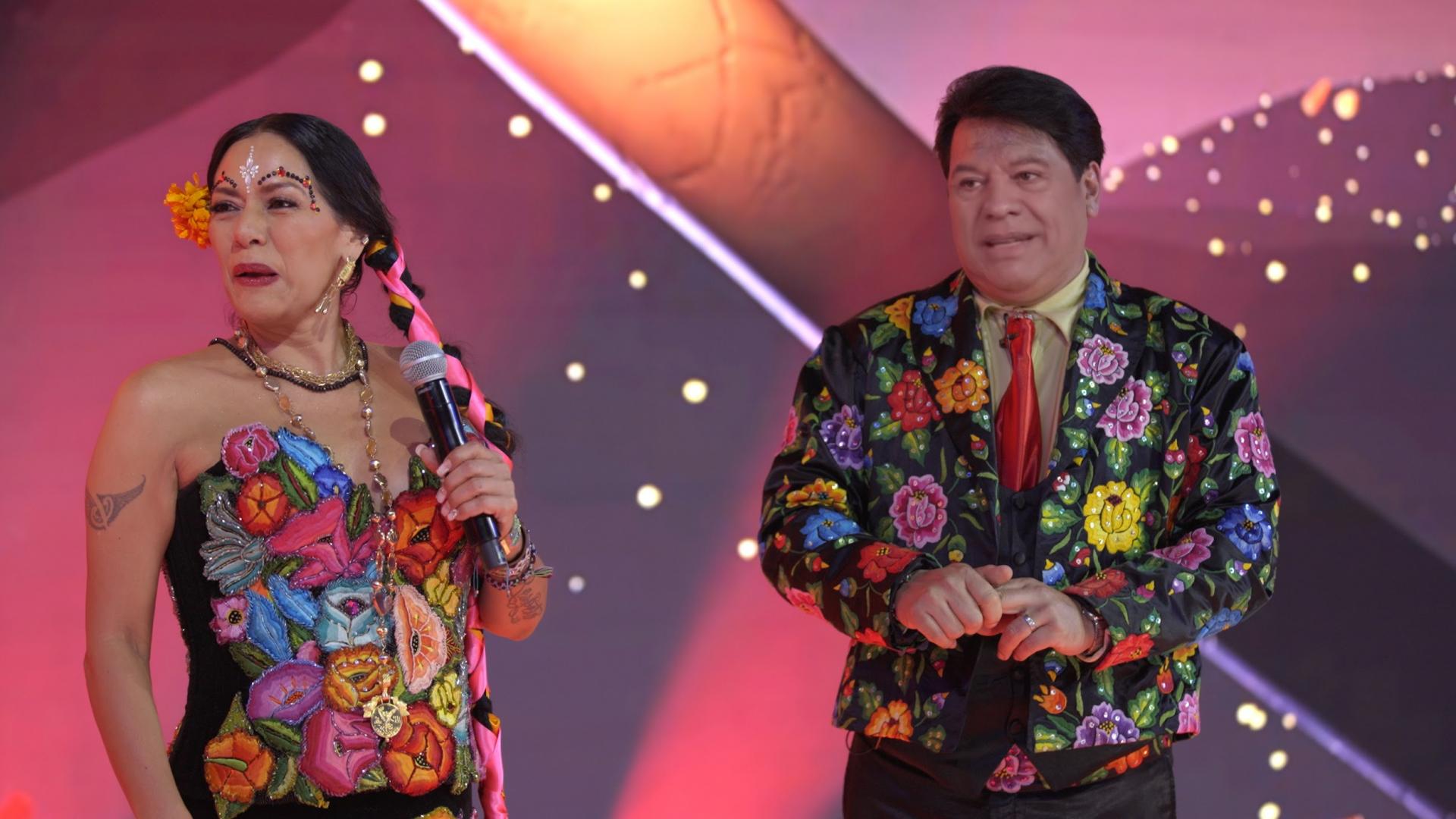 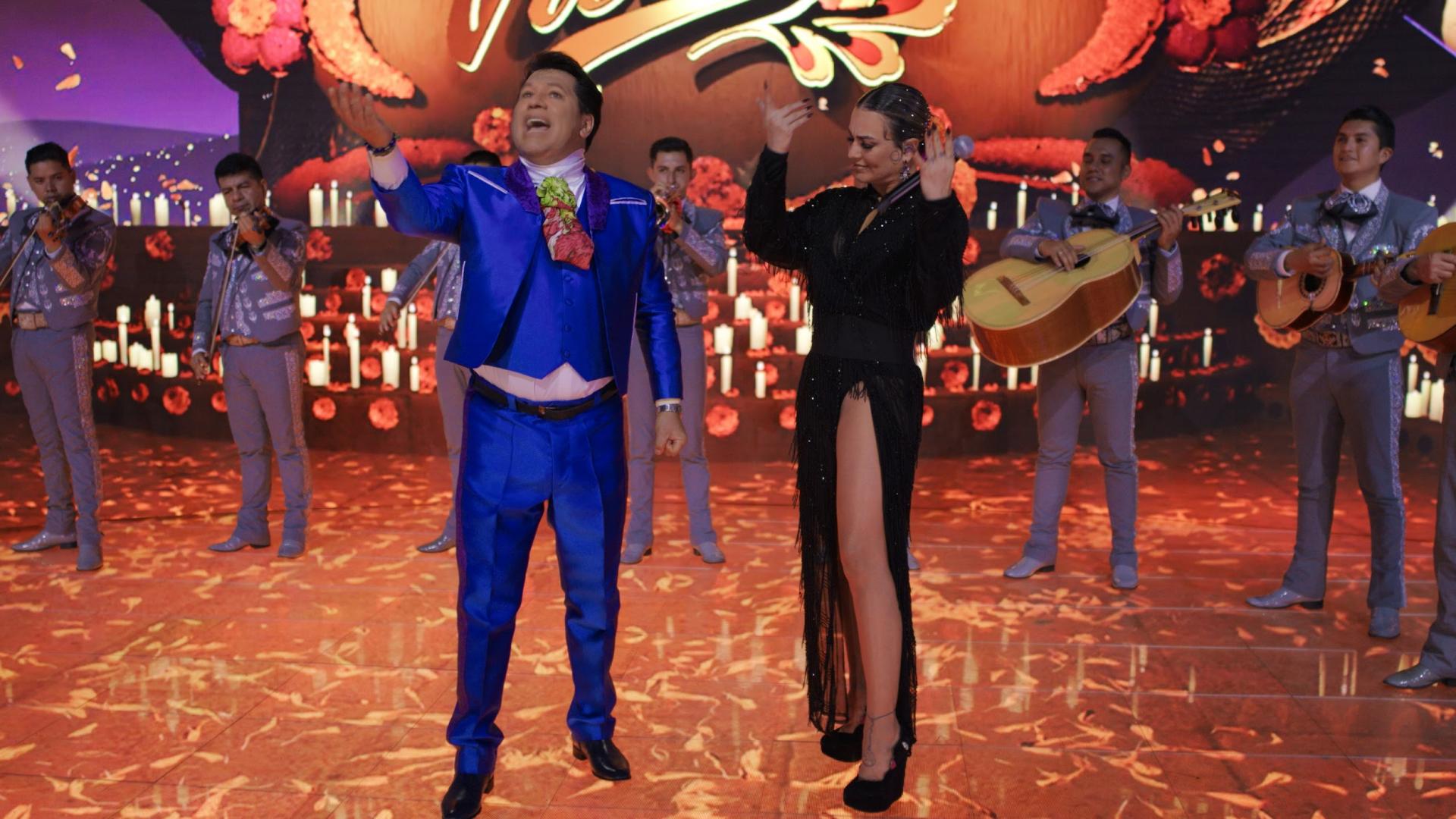 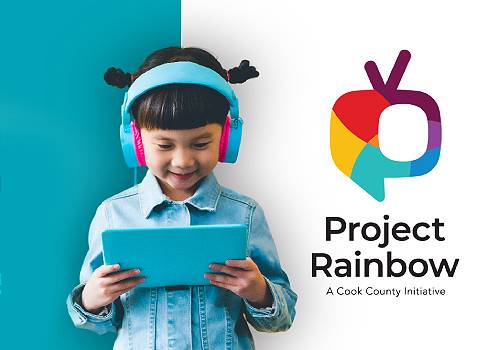 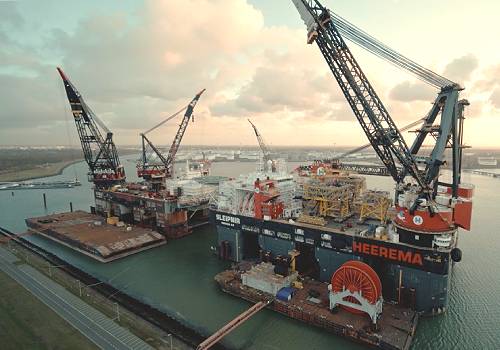