The Medium game trailer for Bloober Team was one of our biggest CGI implementations for the game dev industry. Our task was to fully produce the trailer, i.e. motion-capture sessions, produce 3D models, animations, simulations, render, lighting, post-production. Both the 3d modelling of the characters and the surroundings, at such a high level of realism, was a big challenge for us - especially modeling St. Mary's Basilica with the medieval altar of Wit Stwosz, the Krakow market square with cloth hall, the main character - Marianne. The main character in our trailer appears in several different light situations. Therefore, we had to create a shader for her skin that would work in each of them, whether it was a night, winter blizzard scene, a scene in a dark church or a scene in a doctor's office, under bright lighting. An additional creative aspect was the setting of a part of the game's plot in the 1980s - here we had to adjust the elements of the heroine's clothing and hairstyle - in line with the fashion of the Polish People's Republic of that time. The production of the trailer had some particularly demanding moments in terms of VFX, such as the moment of transforming the real world into a fantastic one, straight from the paintings of Zdzisław Beksiński. The environment is falling apart, along with the cathedral - we used 3dsmax particle simulations to deconstruct it. The project gave us a lot of experience and recognition as a studio producing animations and trailers in the gaming industry. 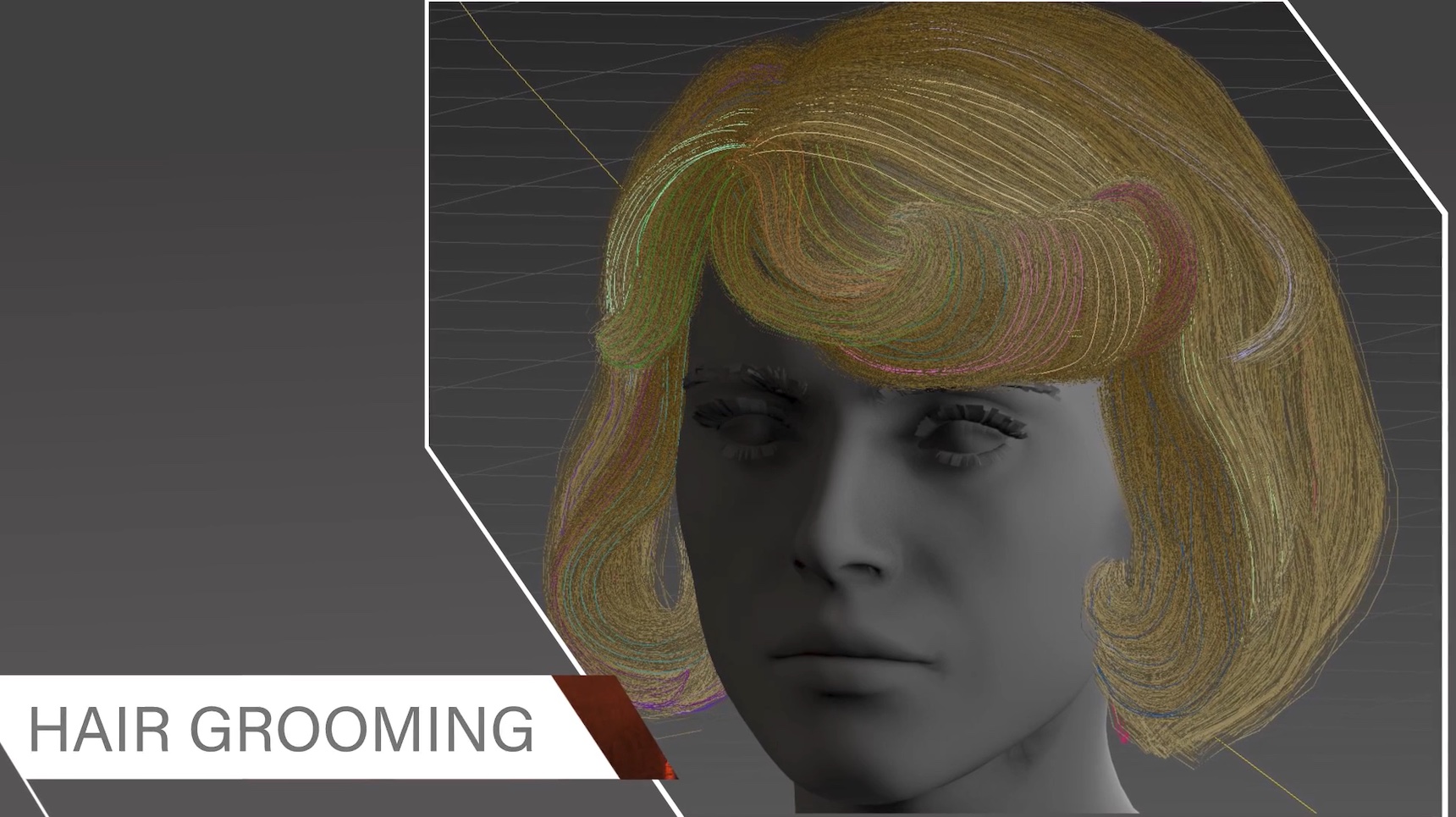 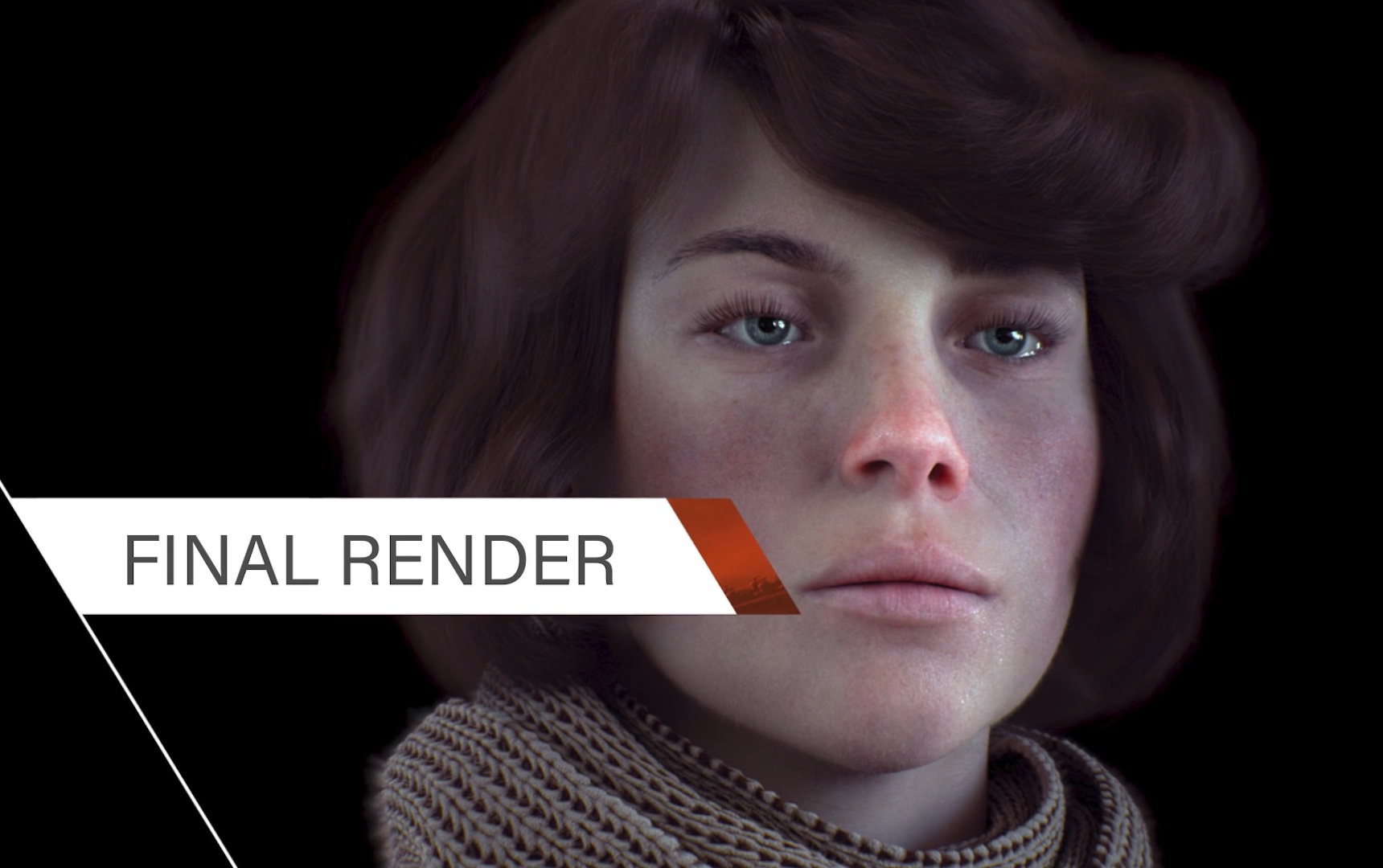 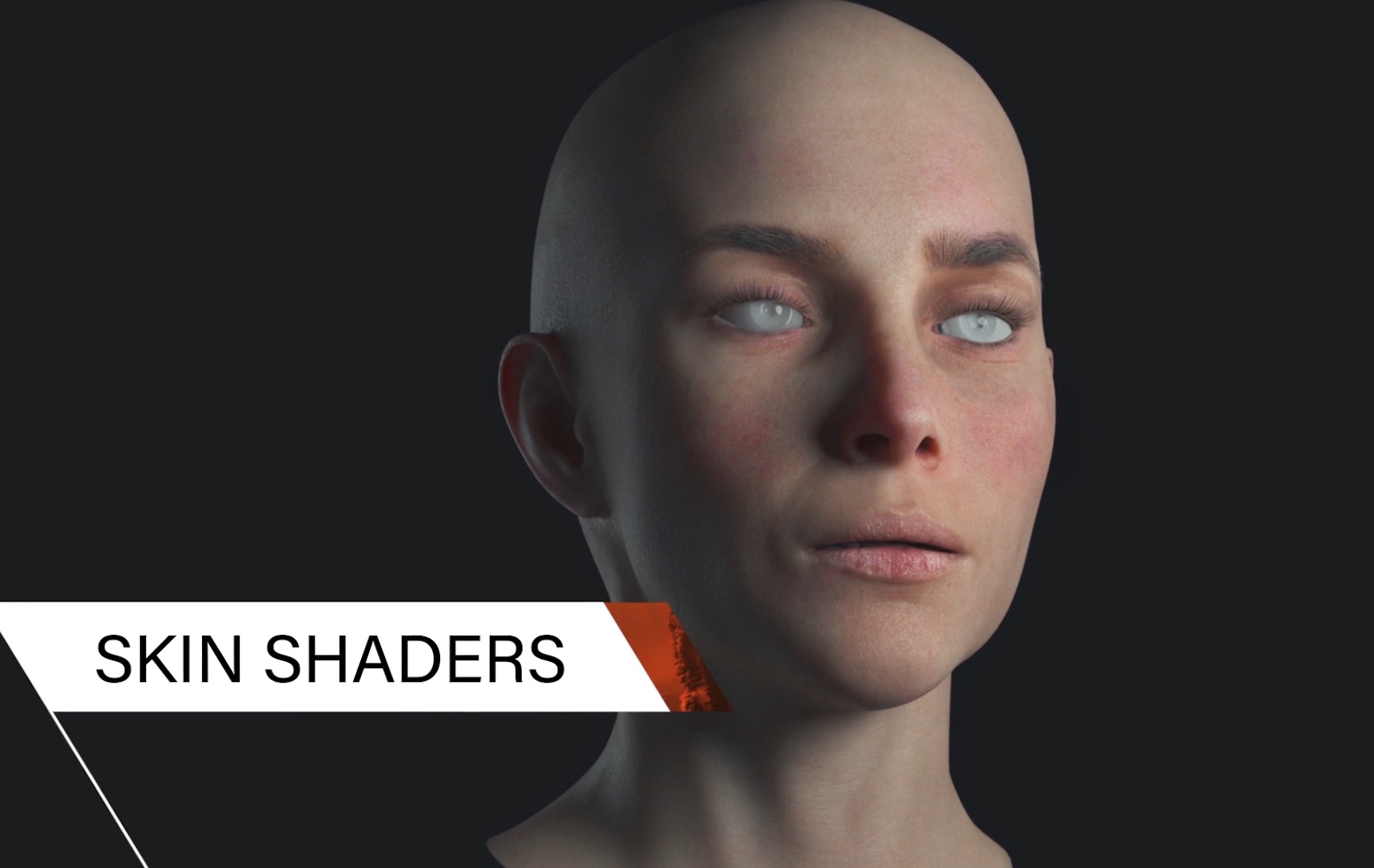 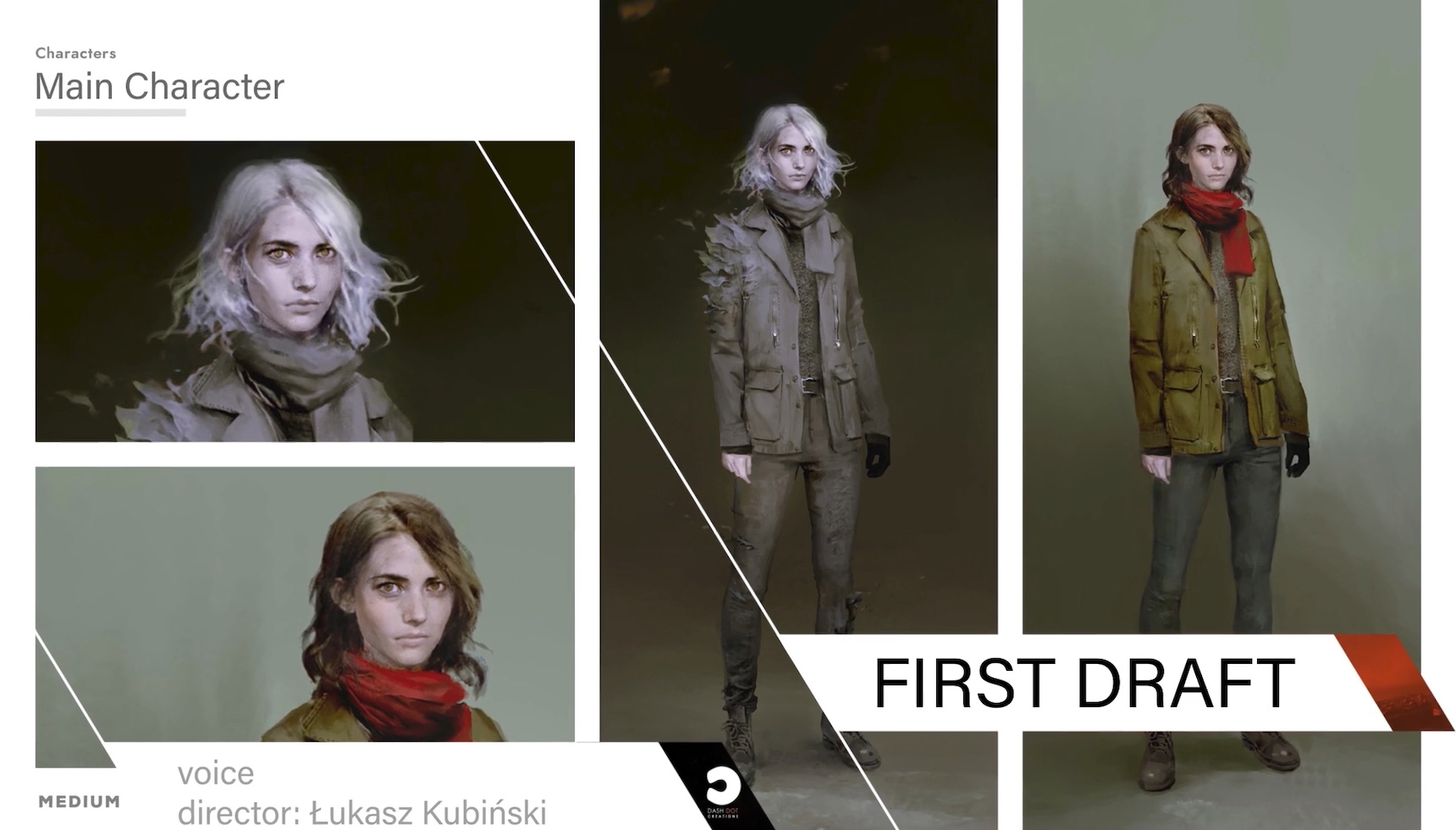 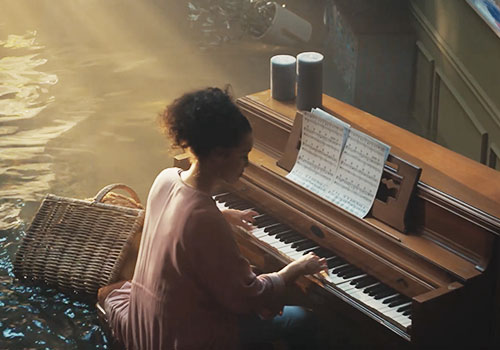 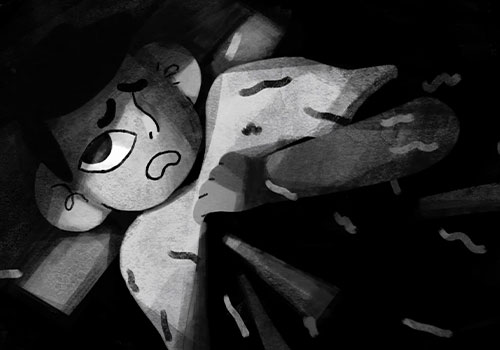 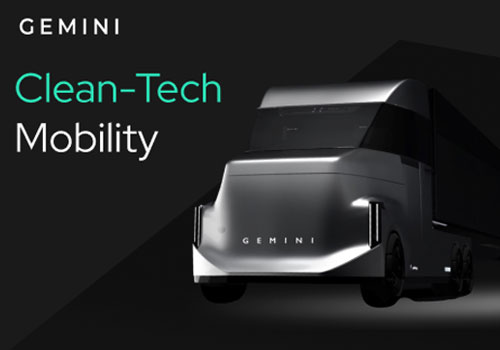 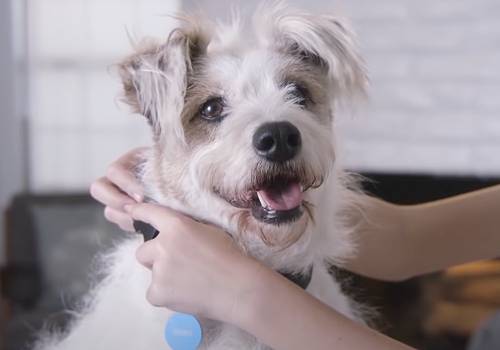 Be a voice for the voiceless