The Onslow Veterans Pow Wow has been a longstanding community event in Jacksonville, NC. After the effects of COVID-19 canceled the Onslow Veterans Pow Wow event in 2020, the organization was striving to come back better than ever after a two-year-long hiatus. As ticket sales were not substantial, Red Shark Digital was hired to boost event responses, drive ticket sales, and increase traffic to the site. With the event only 5 weeks away, Red Shark Digital worked diligently to curate creatives, campaign lines, and event messaging to boost performance immediately. In the essence of time, Red Shark Digital pushed the client’s marketing budget directly to social media advertising, creating a general traffic campaign to drive users back to their website, a likes campaign to increase their number of followers and engagement on their social pages, and an event response campaign to promote the actual event.

The data and testimonials from the client support that the 2021 Onslow Veterans Pow Wow event was a huge success after the previous year’s event was canceled. Red Shark Digital’s ability to strategize quickly and effectively made this event their most attended event to date. 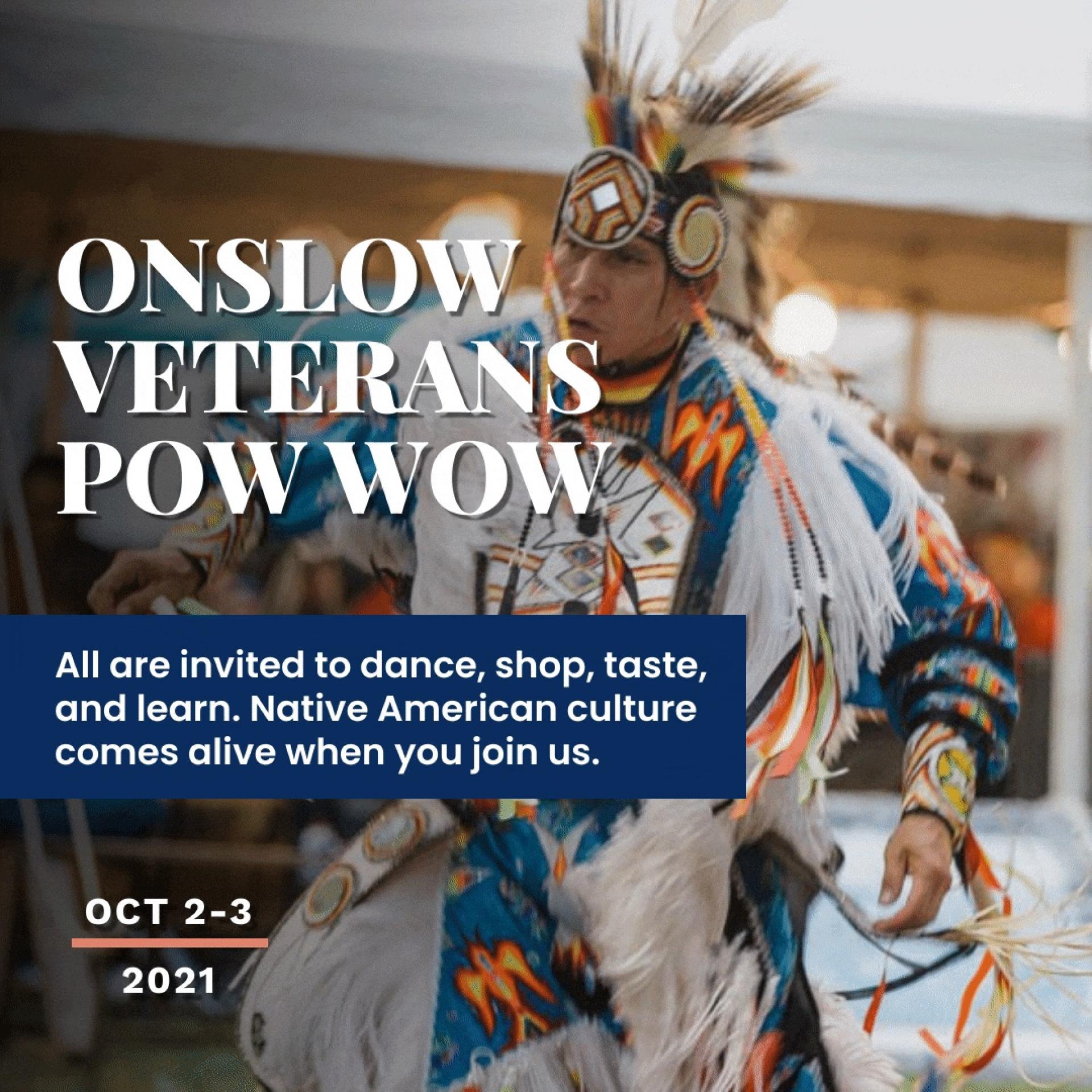 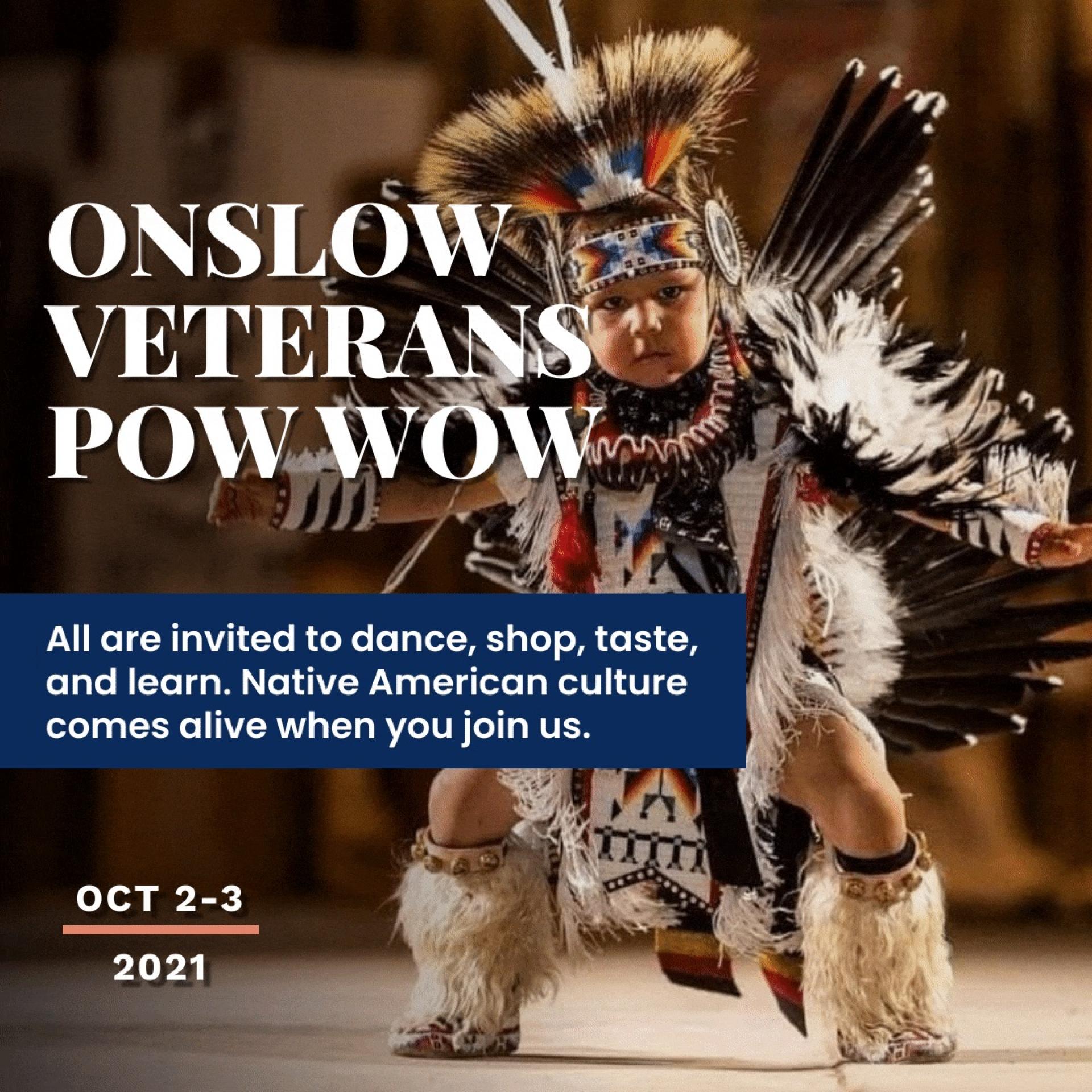 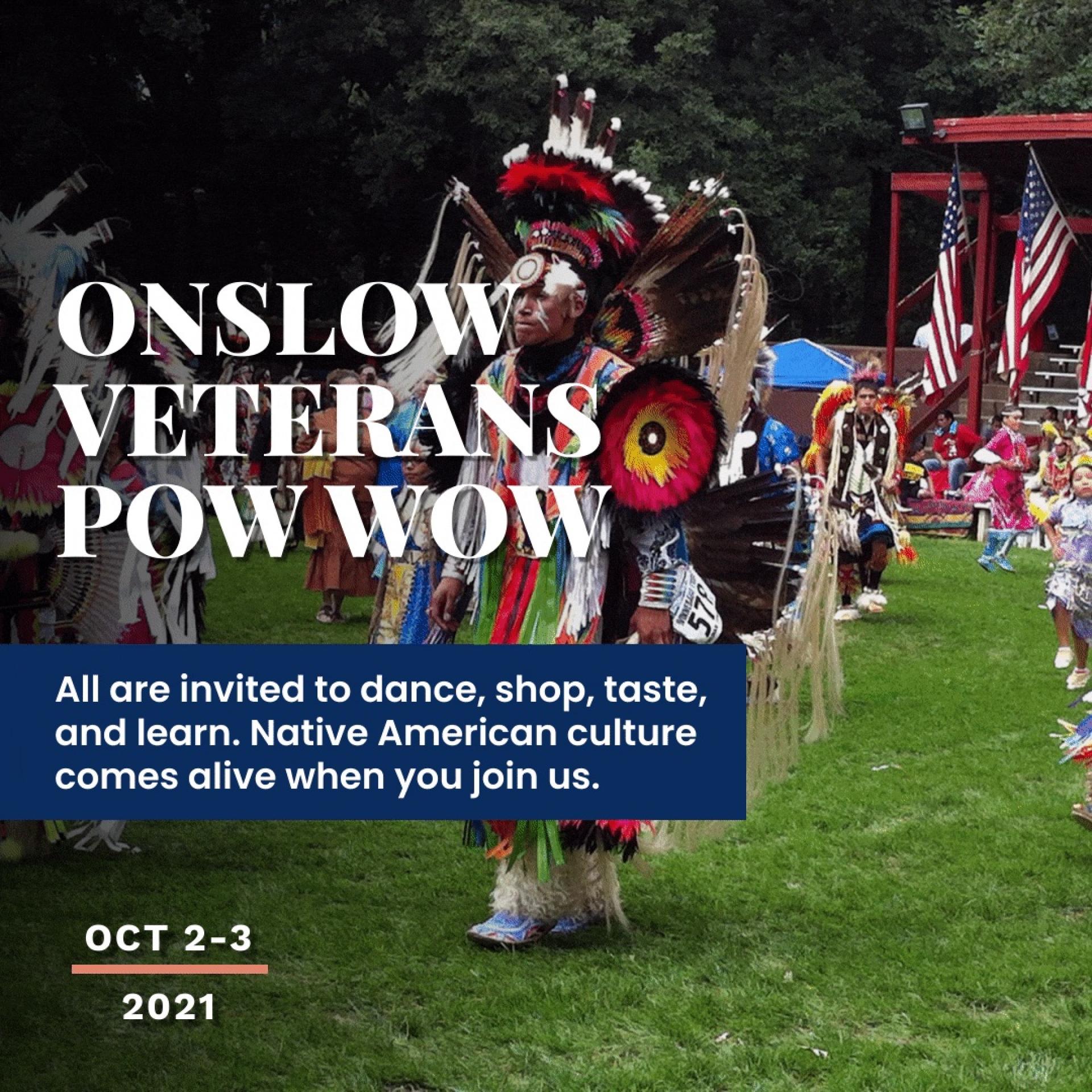 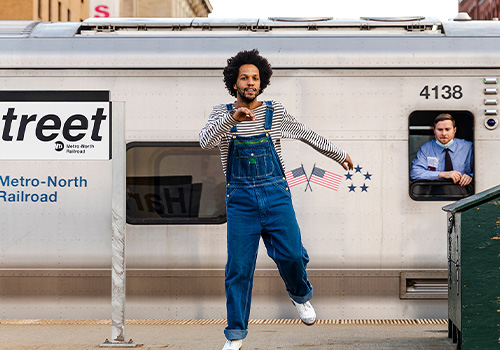 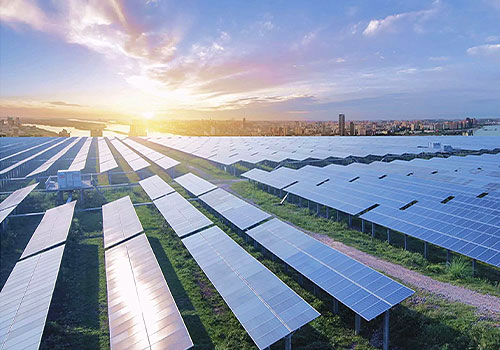 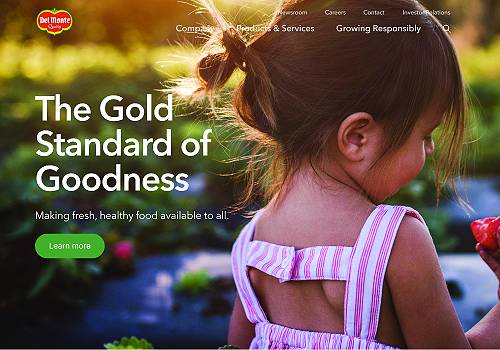 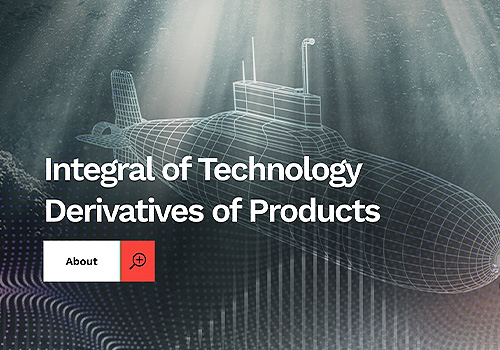