The foundation’s prizes are a vital part of how the Vilcek Foundation accomplishes its mission. When we celebrate outstanding immigrants with our prizes, we raise awareness of the enormous contributions that immigrants make to intellectual and cultural life in the United States.

The recipients of the 2022 Vilcek Foundation Prizes have contributed to our understanding of the immune system, and cell pathology; they discovered methods for stabilizing mRNA, making the development of mRNA vaccines possible; and they have enriched and expanded the use of dance as an art form through their evocative performances and choreography.

Markita del Carpio Landry (b. Canada, to a Bolivian mother and French Canadian father), Hani Goodarzi (b. Iran), and Harris Wang (b. China) are the recipients of the 2022 Vilcek Prizes for Creative Promise in Biomedical Science.

The 2022 Vilcek Prizes for Creative Promise in Dance are awarded to Tatiana Desardouin (b. Switzerland, of Haitian descent), Tamisha Guy (b. Trinidad and Tobago), and Leonardo Sandoval (b. Brazil). 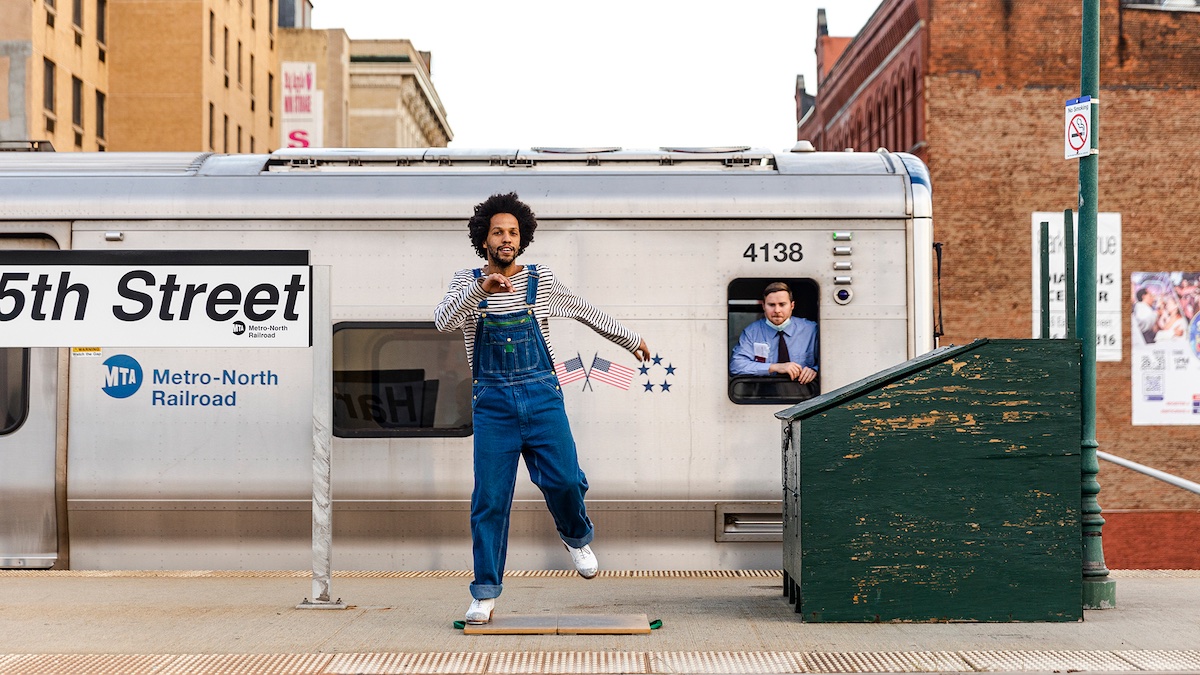 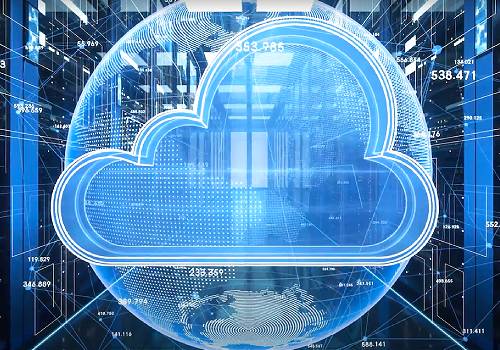 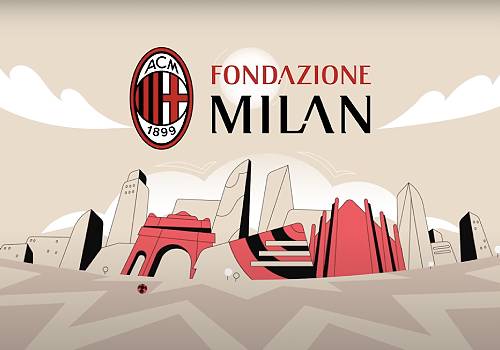 Fondazione Milan
From Milan to the world 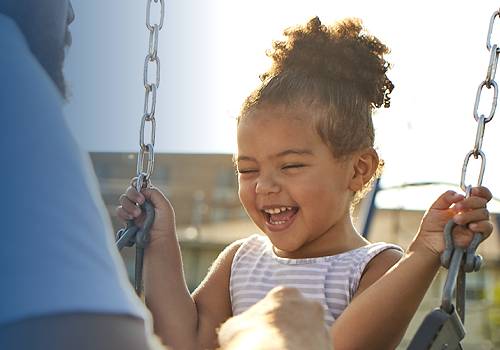 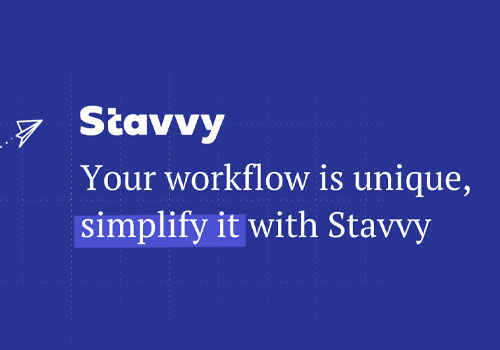