Fortuna is the largest Central European betting operator that brings entertainment to sports fans, those who watch sporting events and bet on their favourite teams. For many years Fortuna has been a proud partner of the Romanian National Football Team. In 2021, the brand decided to take a step forward towards inclusivity and became the main sponsor of the Romanian Women's National Football Team. When it comes to women's soccer, there is no shortage of preconceived stereotypes. Sports media is a male-dominated setting around the globe giving more visibility to sports traditionally practised by men, as is the case with soccer, and reporting massively about male athletes and their performance. Fortuna is adressing two of the biggest challenges women soccer players face: gender stereotypes and the lack of visibility. Our campaign aim was to raise awareness in a bid to bring a change in attitudes towards women in football. We worked with feminist poet Elena Vladareanu and rapper Max K. With their help we have turned a poem about gender stereotypes into an quintessential female empowerment anthem. The advert features rapper Max K reciting the poem togheter with the girls from the Romanian Women’s National Football Team. By sharing our team’s professional experience, we hope to encourage more women to get involved in soccer. 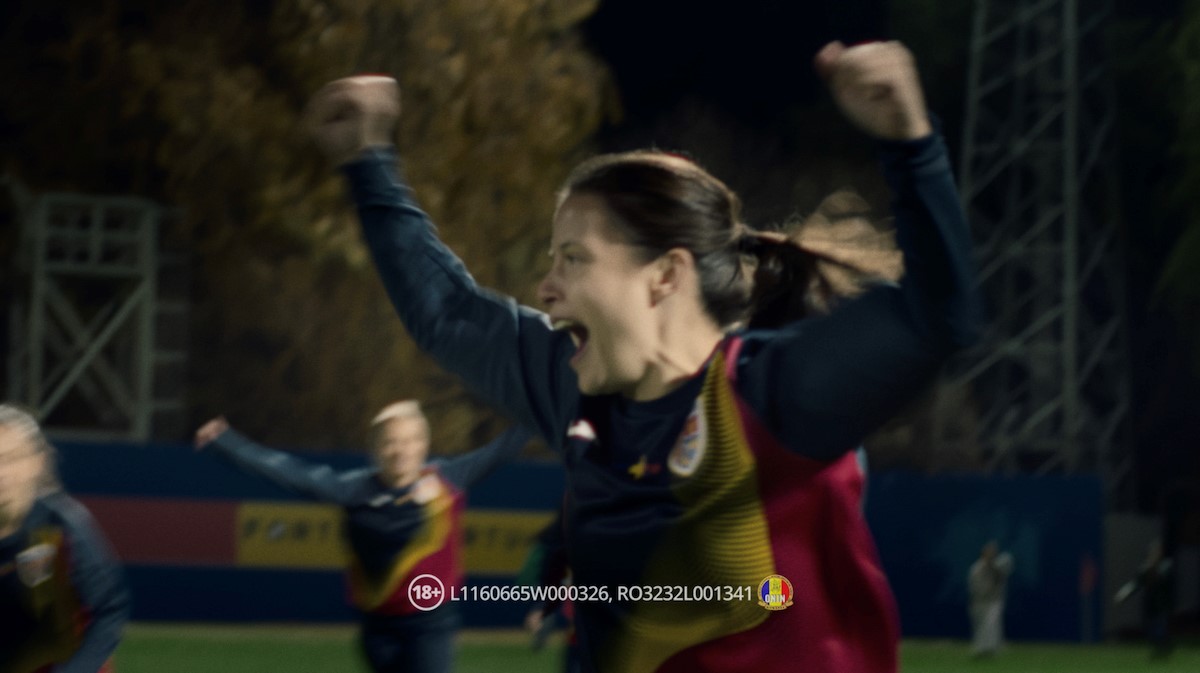 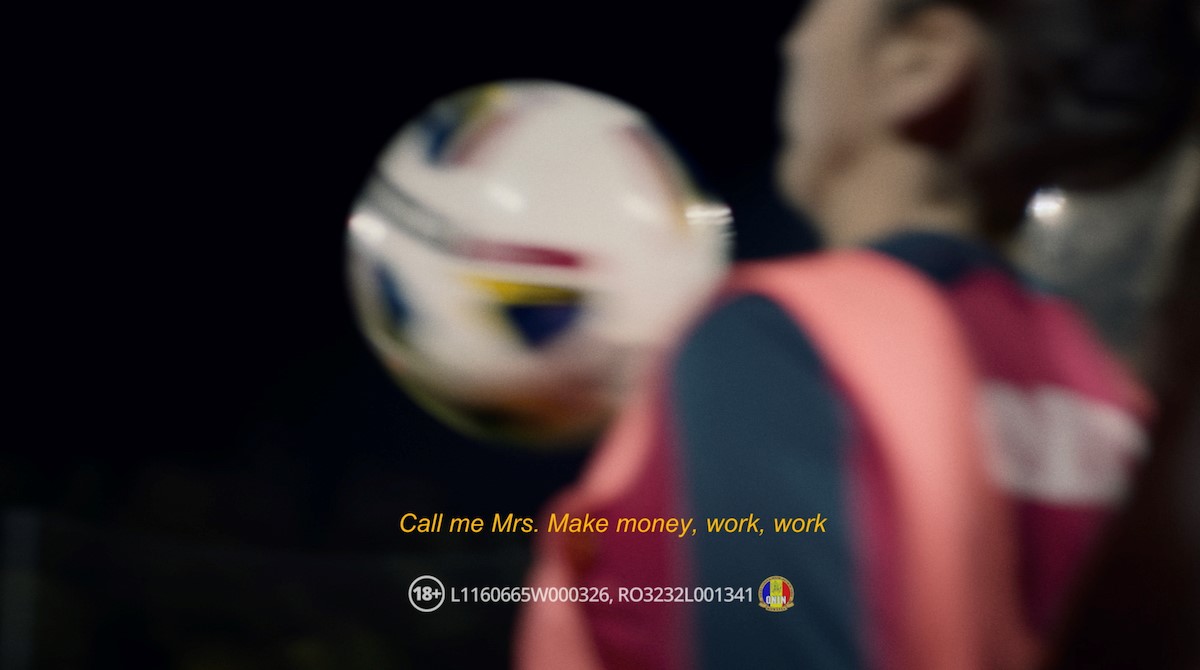 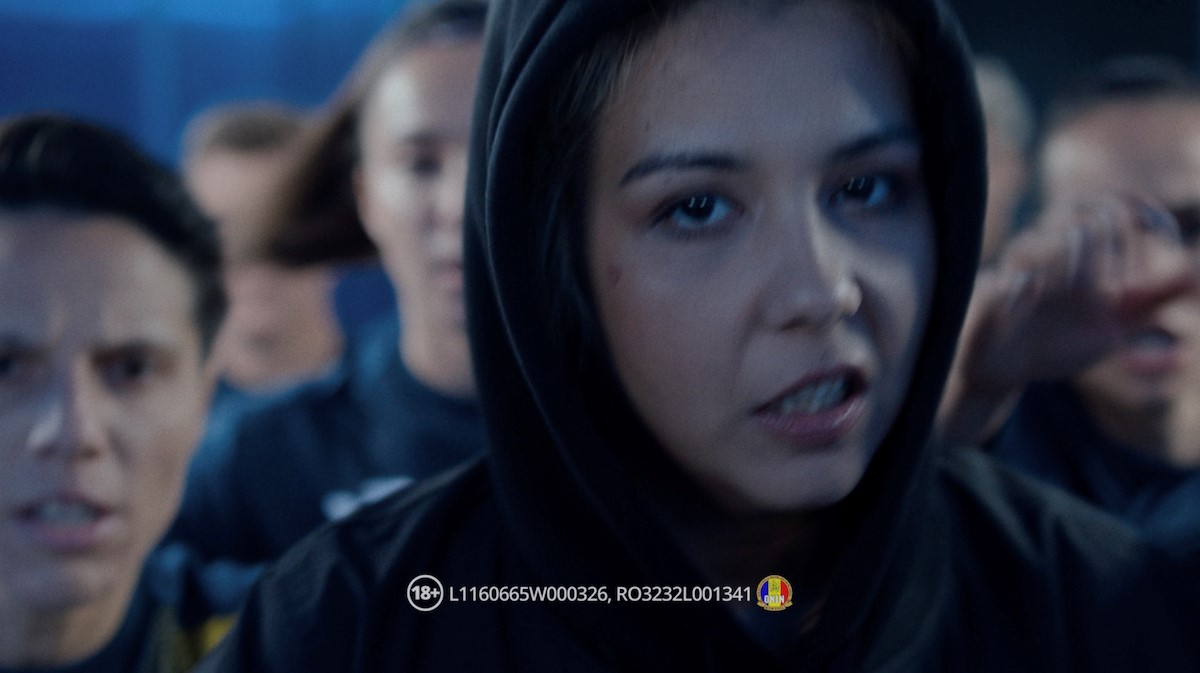 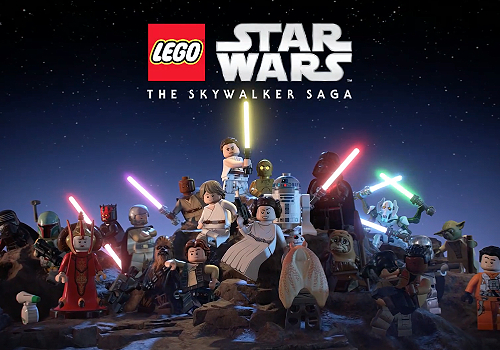 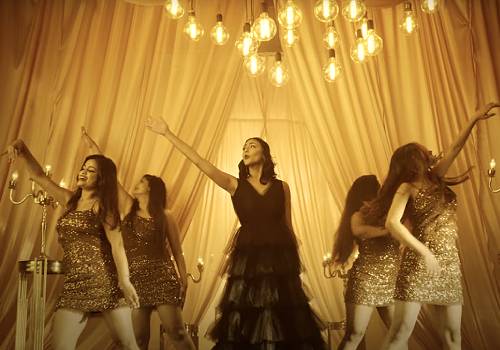 Hitha
We Are who We Are 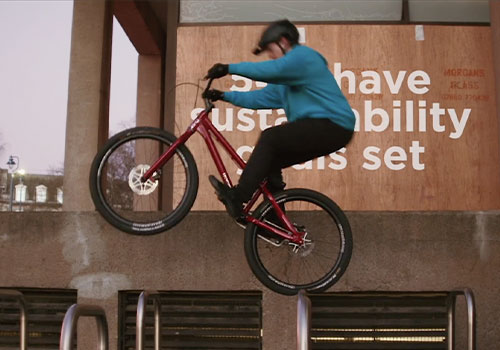 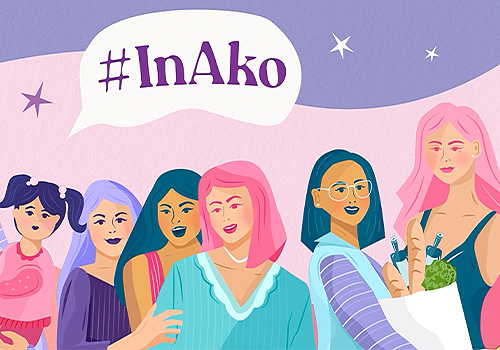