Vegan food brings many beneficial factors like improving global warming, world hunger, and better health. However, the perception of those foods has created a lack of initiated plant-based eating. Hence, Extravegan was branded to change the human behavior towards plant-based food as we enlighten their views using constructive ways to access plant-based food and supporting that consumption. At Extravegan, we believe in the negative impact caused by meat consumption in the long run. Thus, we are not asking you to be vegan. We are simply asking you to have a meal that’s vegan. Taking the first step in making a small yet significant contribution to the earth and our environment. We start by promoting the consumption of plant-based food and only using biodegradable materials to store our products. Our concept of Extravegan is derived from the word ‘extravagant’ as in great service and food and ‘extra vegan’. Playing with the word ‘extra’ used on the packaging aims to catch the attention of consumers like 'Extra fresh! Extra juicy! Extra nutrition! Extra convenient!'. Extravegan aims to target people aged 18 to 35 years old. Extravegan is an online food service that delivers fresh and affordable plant-based food to your doorstep. With the efforts of bettering the accessibility of plant-based foods, a list of deliverables was designed to involve collaborations and using various platforms to reach out to consumers including having our own Extravegan mobile application and website. Other deliverables includes digital posters, social media on Instagram, plant-based potato chips, microwavable, ready-to-cook kits, pop-up stores, way finding and self-collection point. 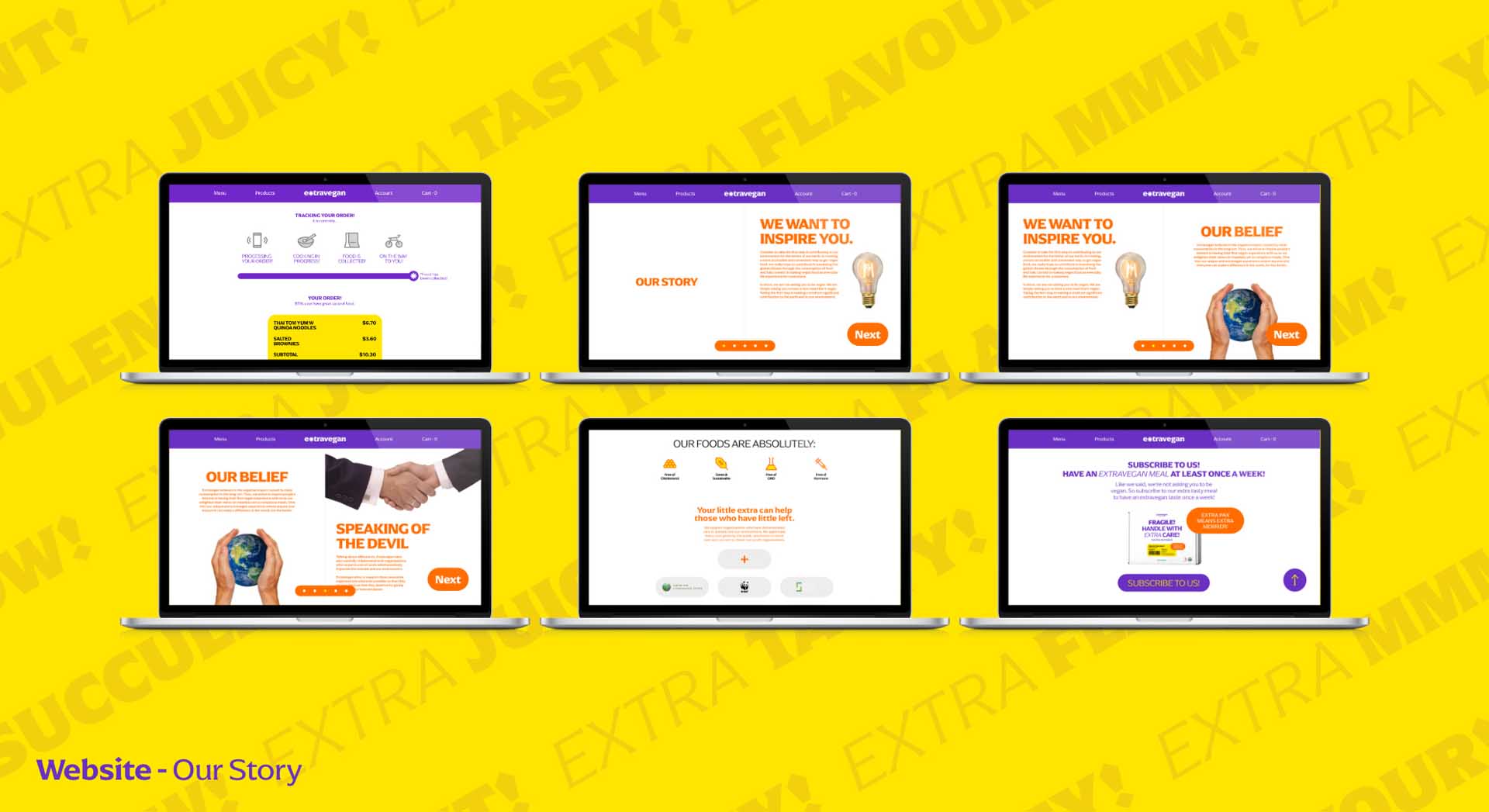 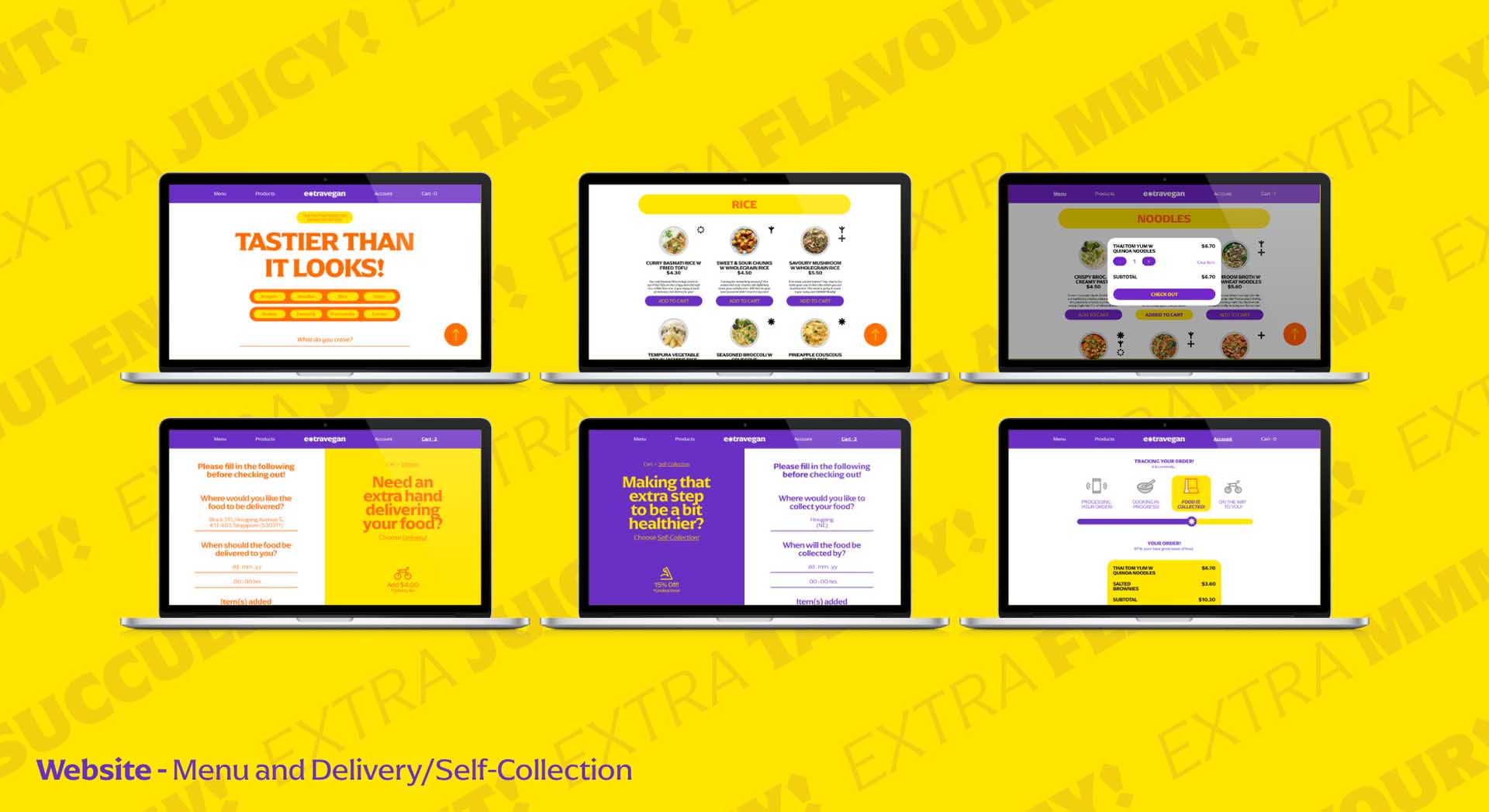 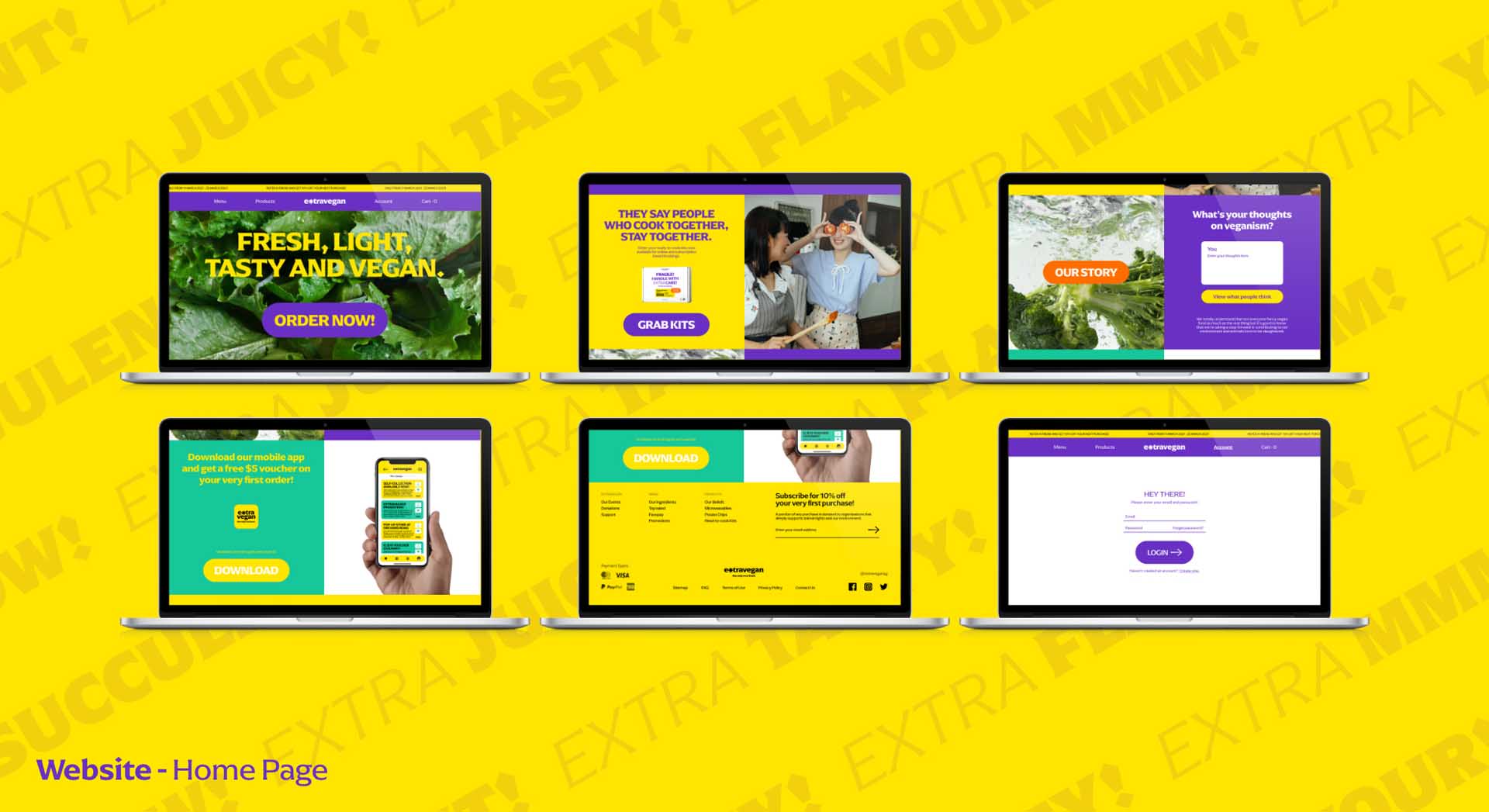 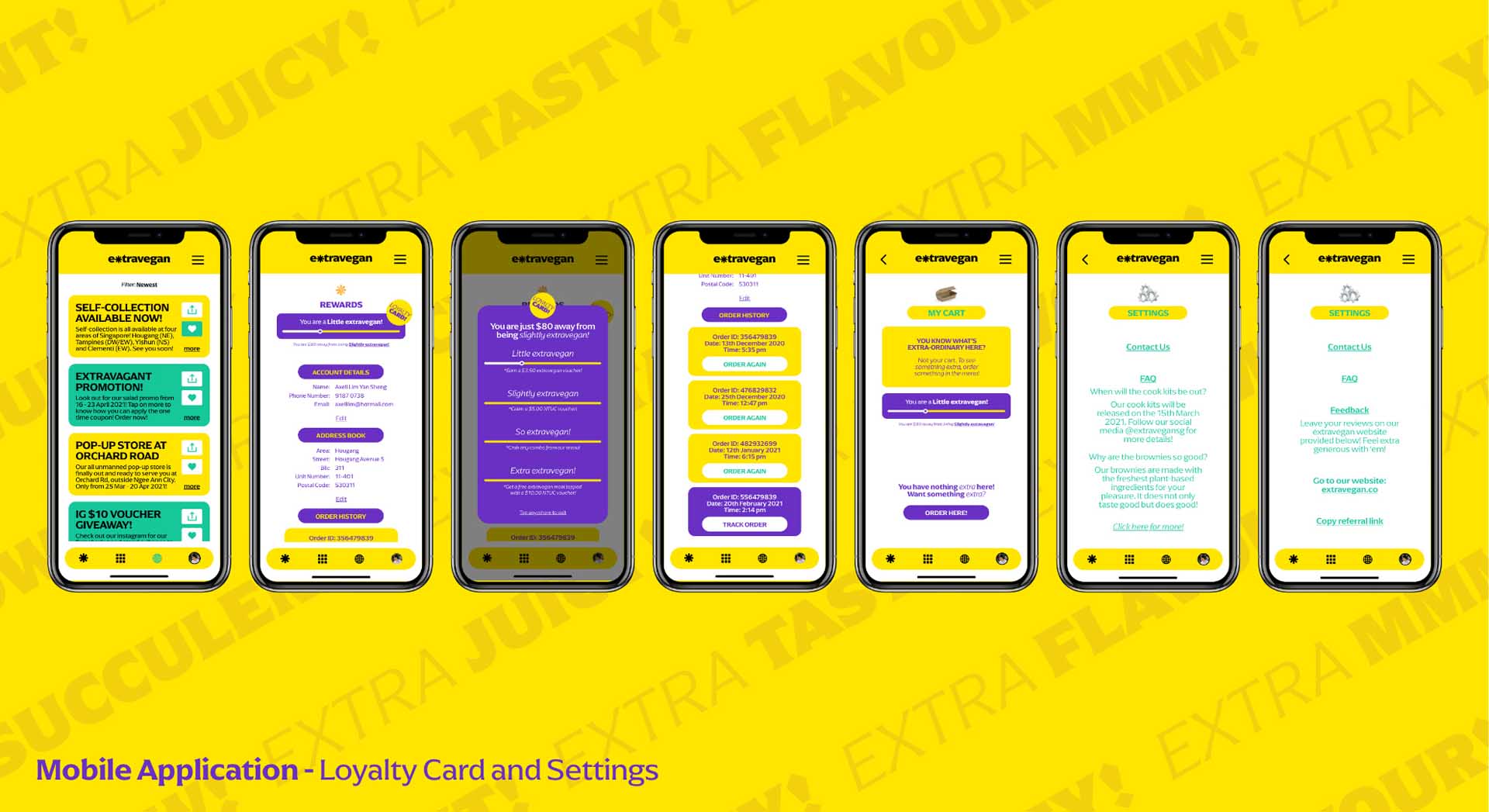 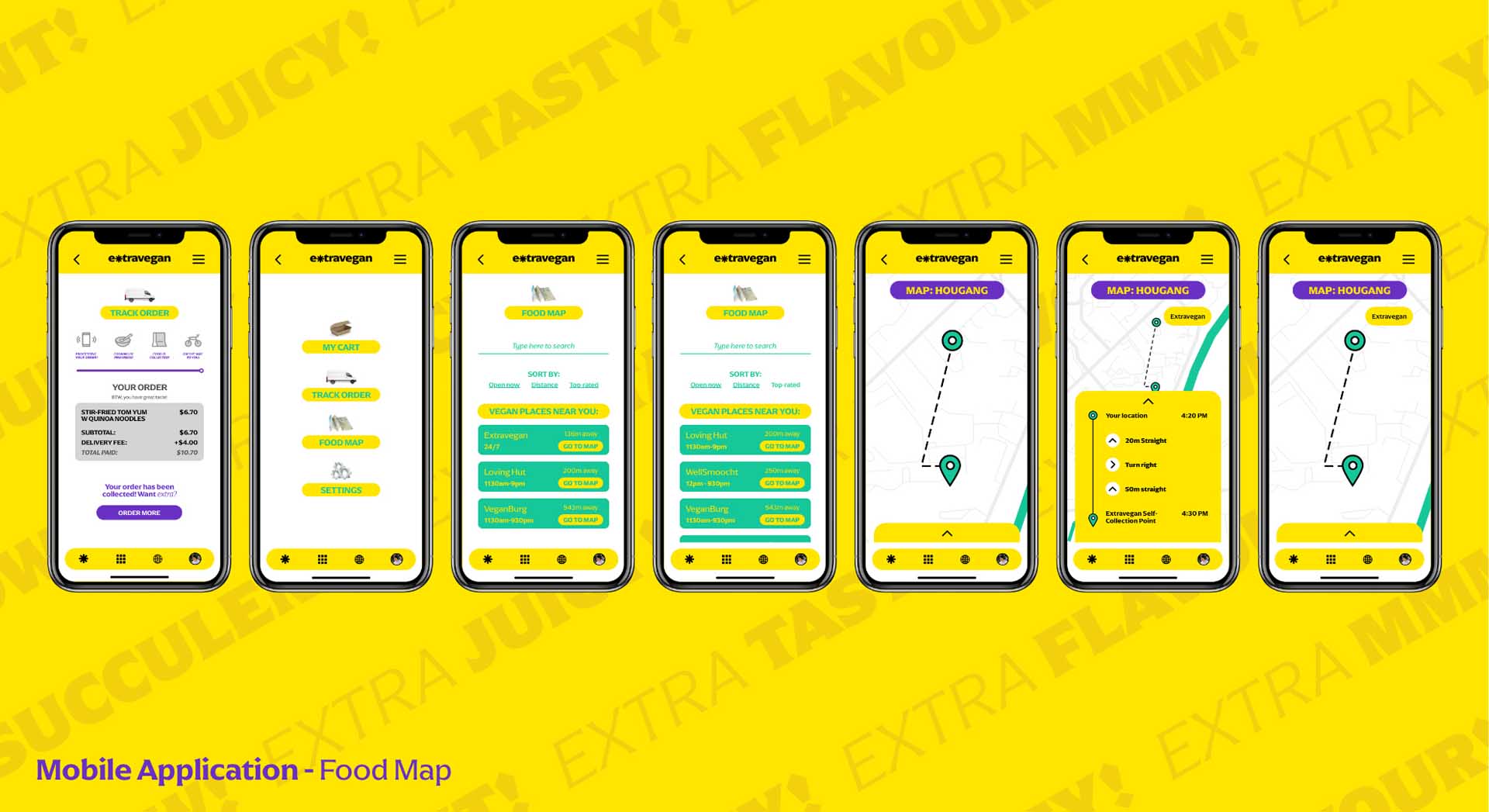 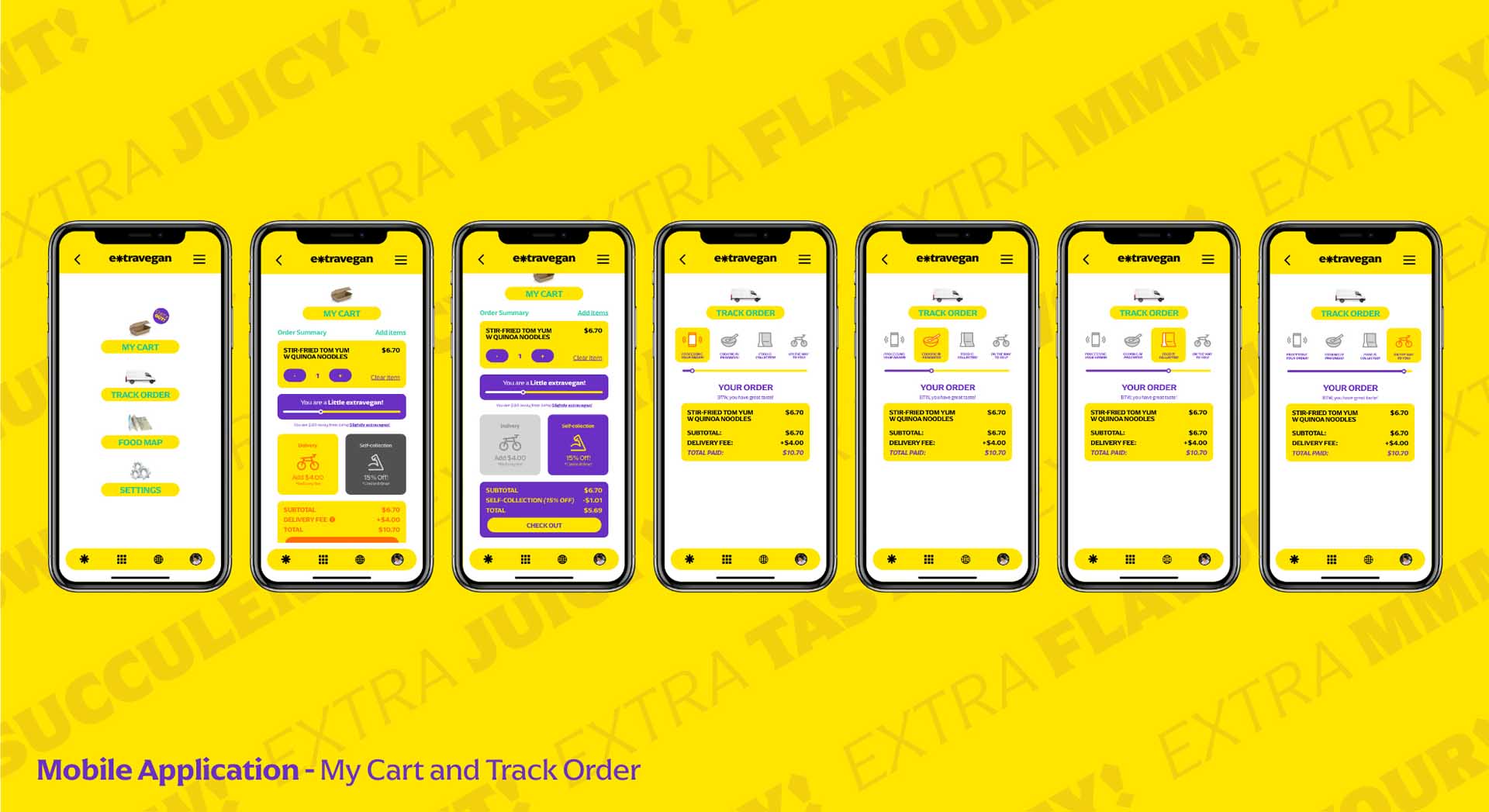 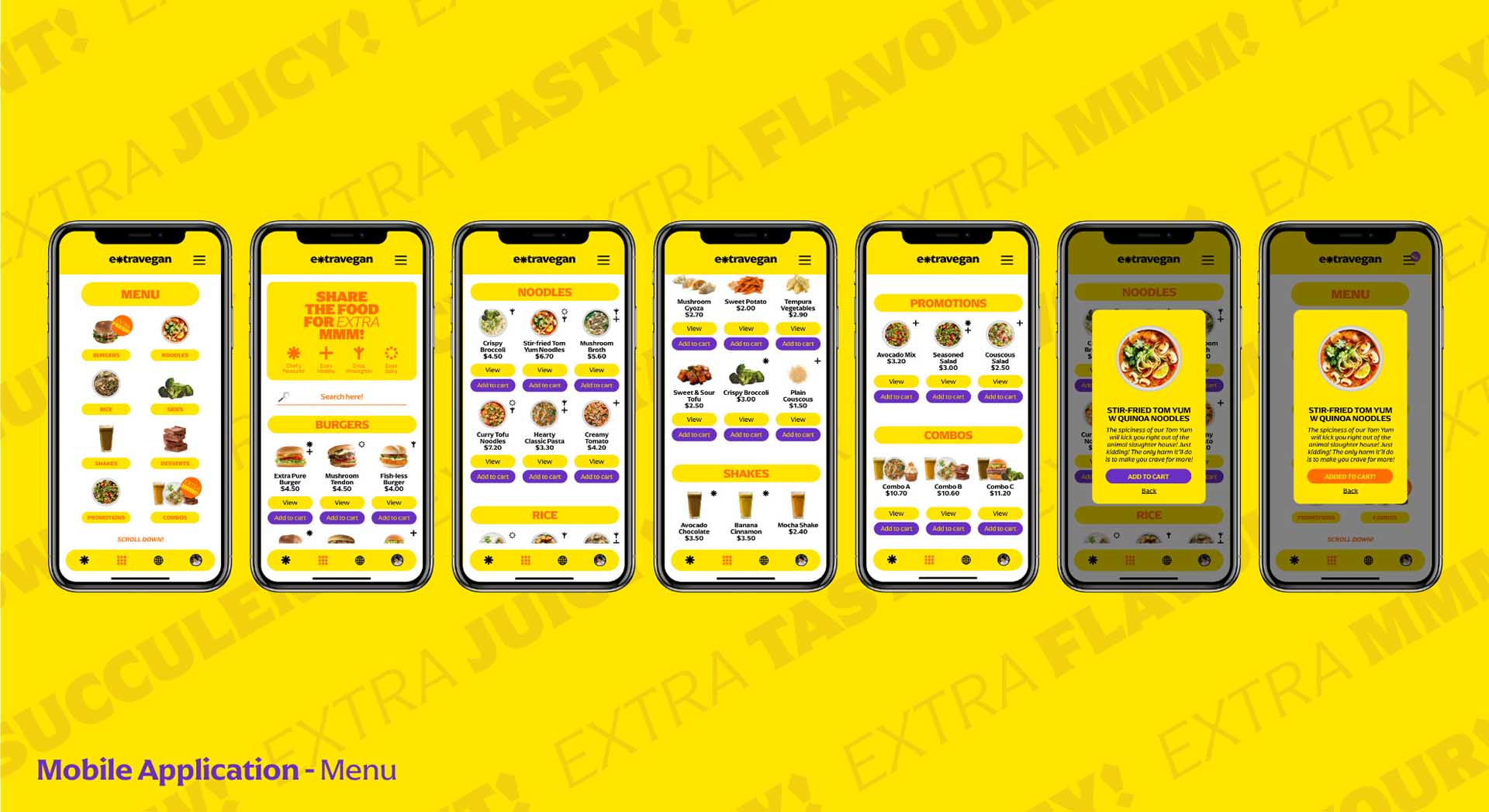 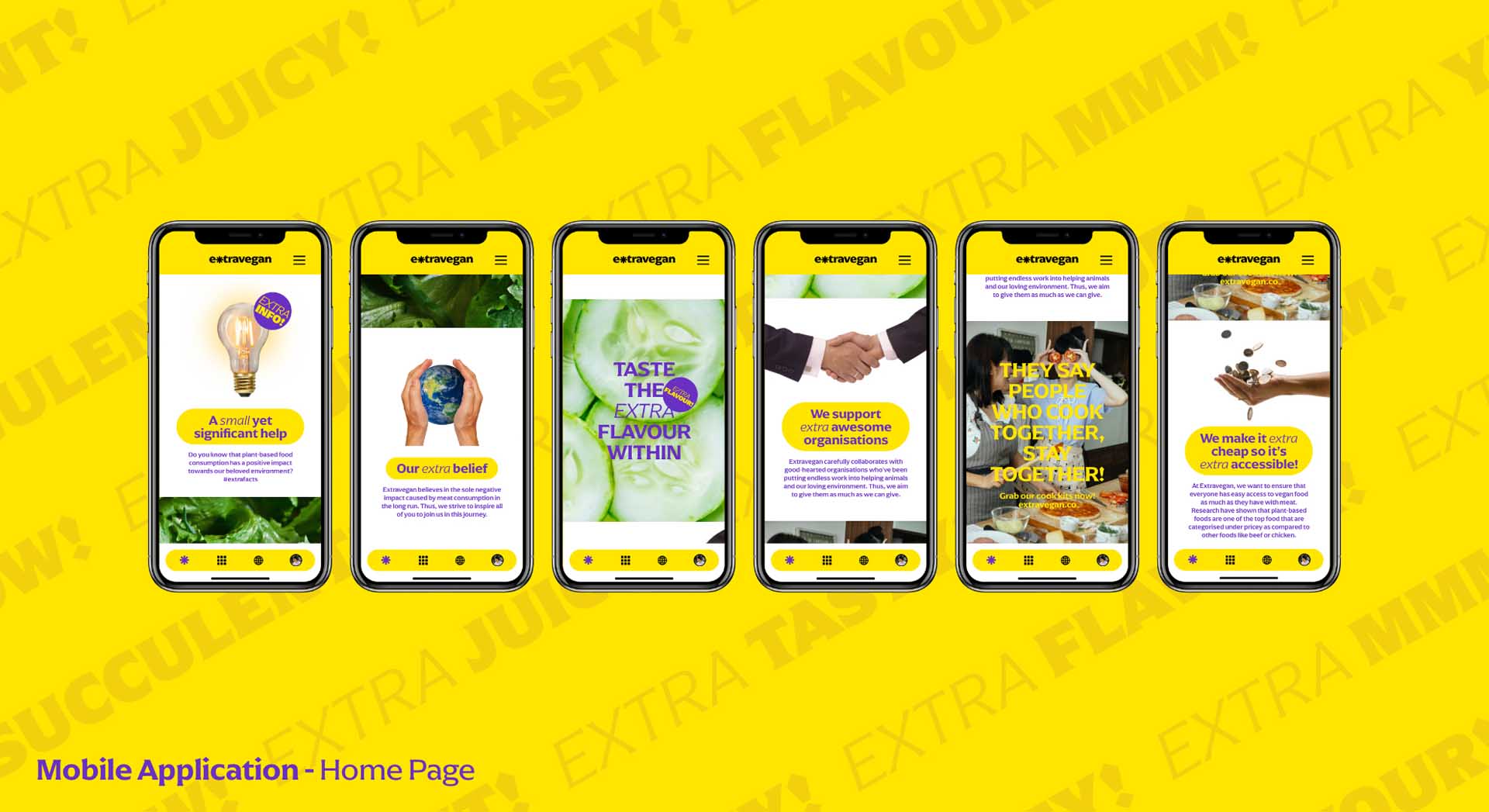 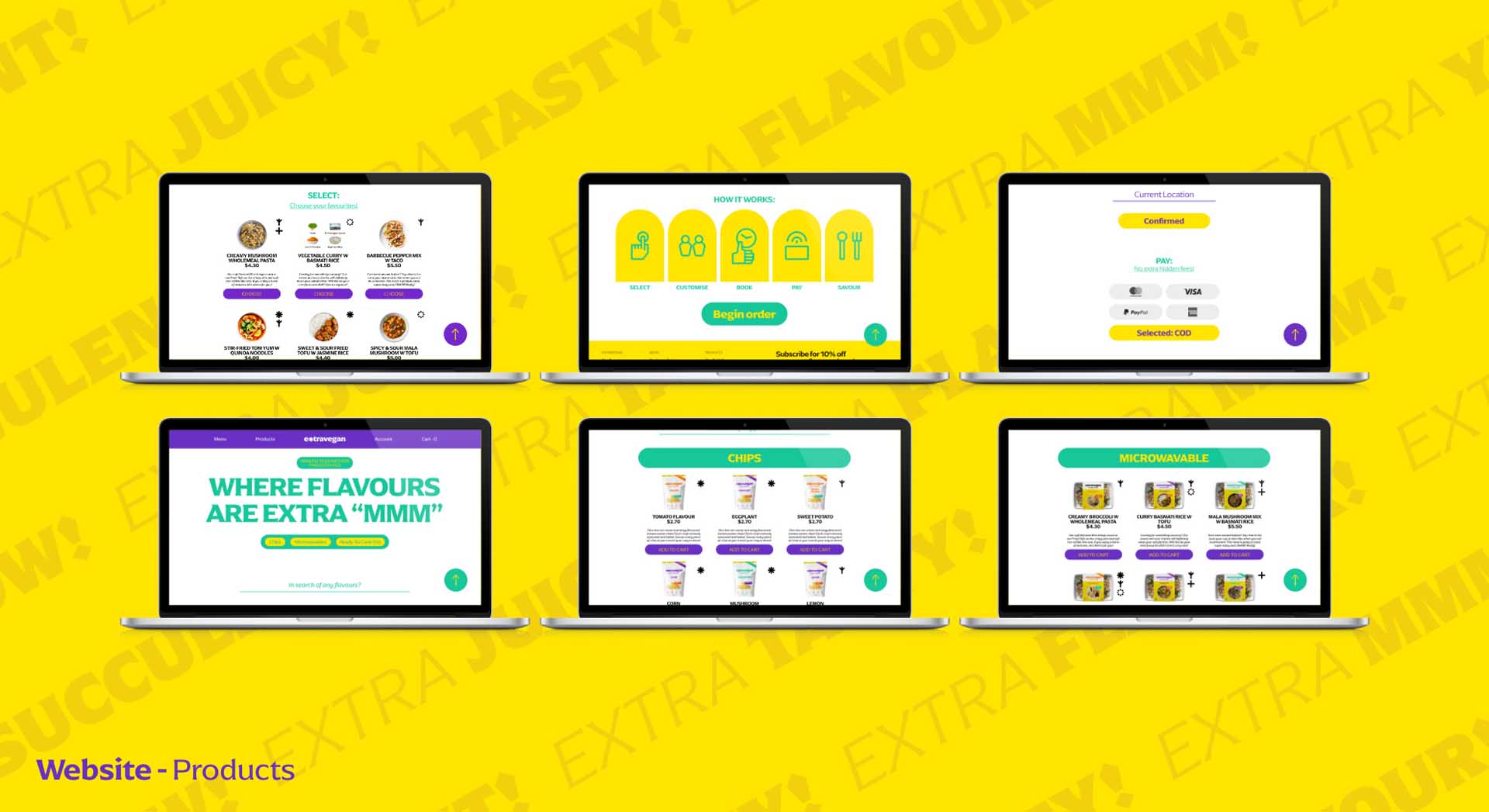 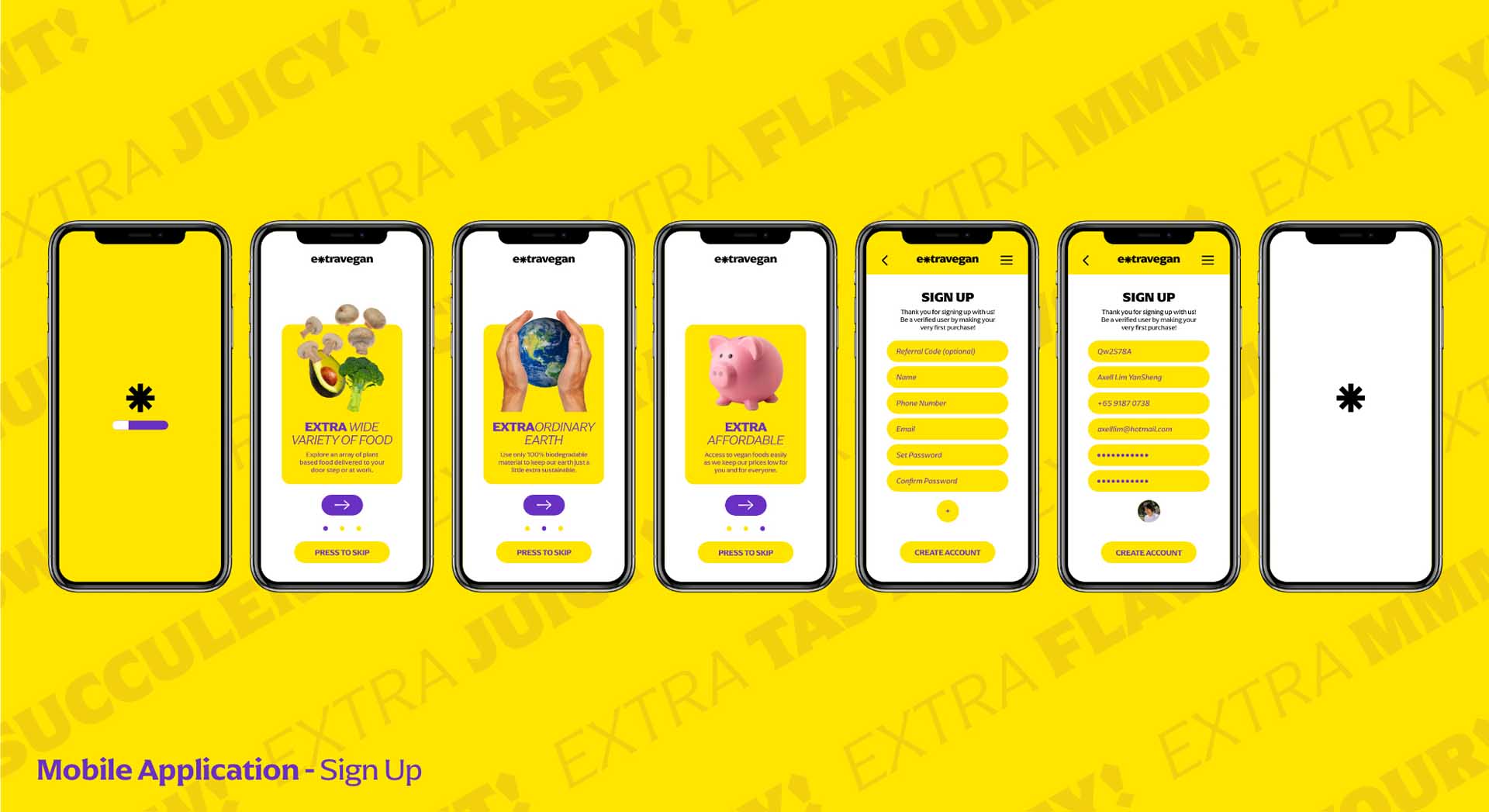 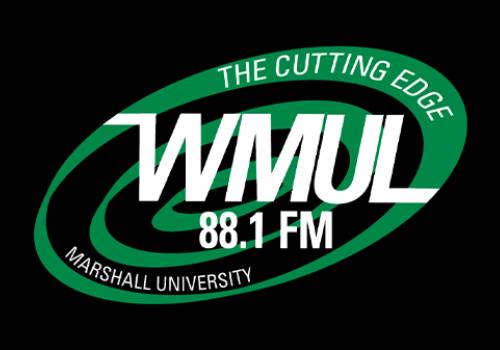 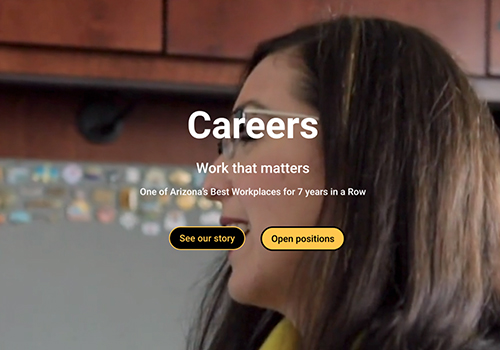 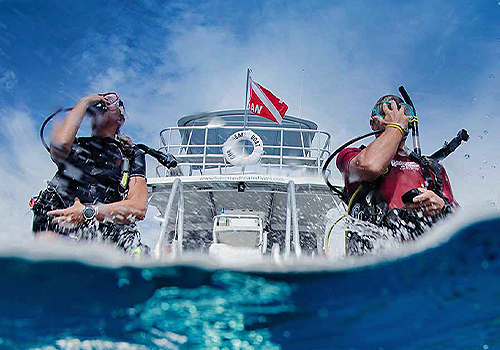 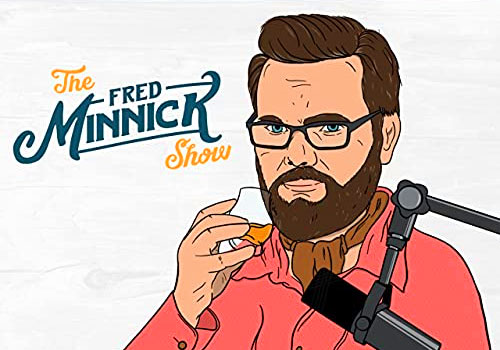