We drew inspiration from football, the most popular topic in Turkey and launched a fantasy football game, Social League.We went beyond only being a title sponsor with this game, in which you can create your team based on real-time statistics of Turkish Super League footballers.We broke new ground in Turkey by integrating our loyalty program, Positive Card, into the game.We introduced fuel purchases from Petrol Ofisi as an extra transfer budget into the game.We reached 2 million players.We aimed for even more.Because we knew there were a lot more football fans in Turkey that we could reach.

First of all, we paid attention to our players.

We’ve introduced socialization into the game and extended the play time by carrying the Super League match predictions made by football fans on other platforms over to Social League with the "Football Oracle" mode.

We’ve increased the competition with one-on-one matches where we put the players against each other.

The performance of Social League was improved with new features. We have achieved an improvement in both brand image and the statistics of the app and social media!

The number of registered players reached 3 million, increasing by 50%.

The frequency of players logging into the game increased by 80%.

The number of views of in-game displays reached 150 million, increasing by 60%.

The rate of mentions on social media increased 20 times compared to last year.

Petrol Ofisi brand image has become 30% stronger, especially for the fuel consumers who are familiar with Social League.

And of course, these were also reflected in our sales!

170 million TRY worth of fuel sales was made through Positive Cards that were registered on the app. 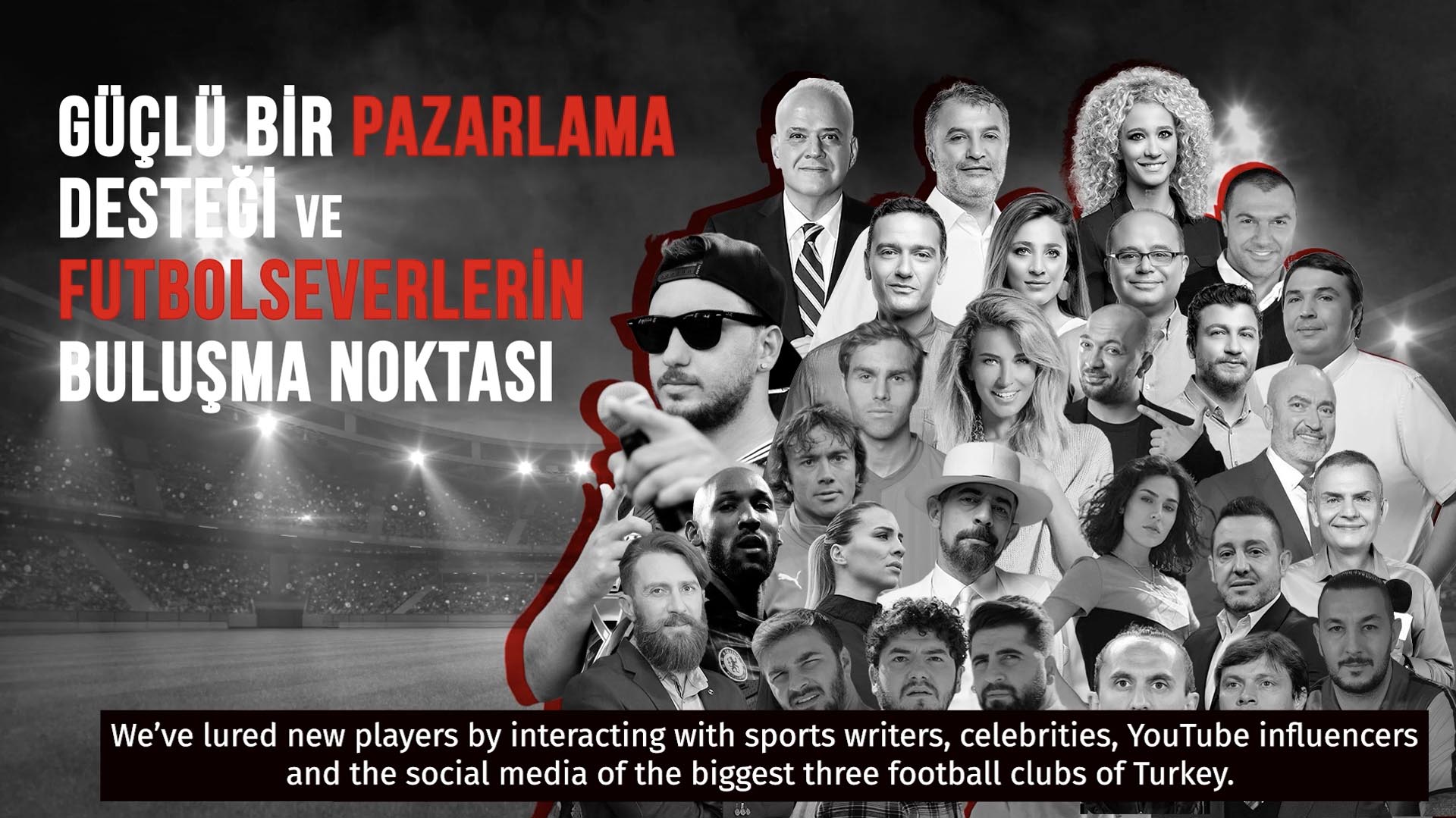 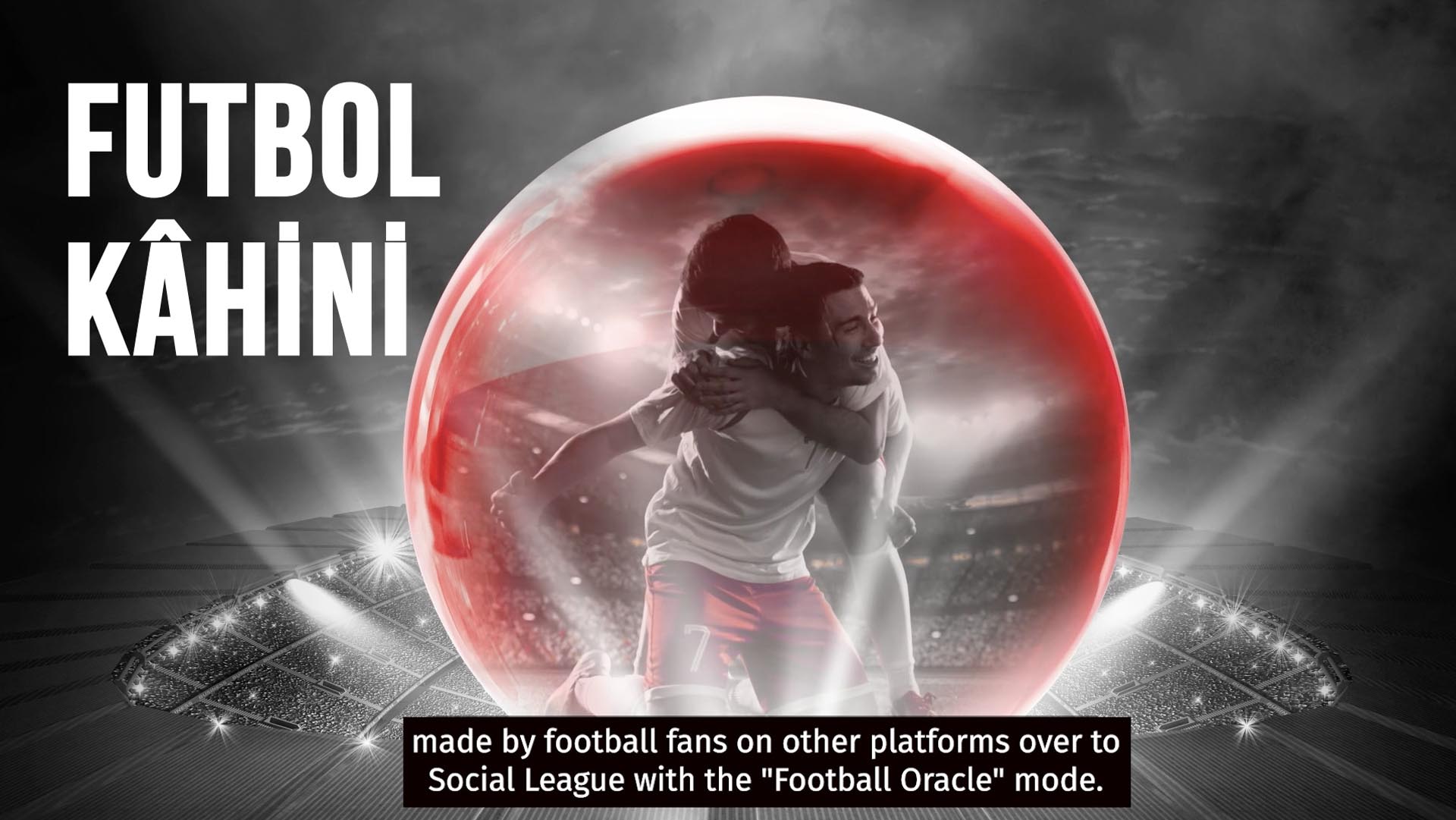 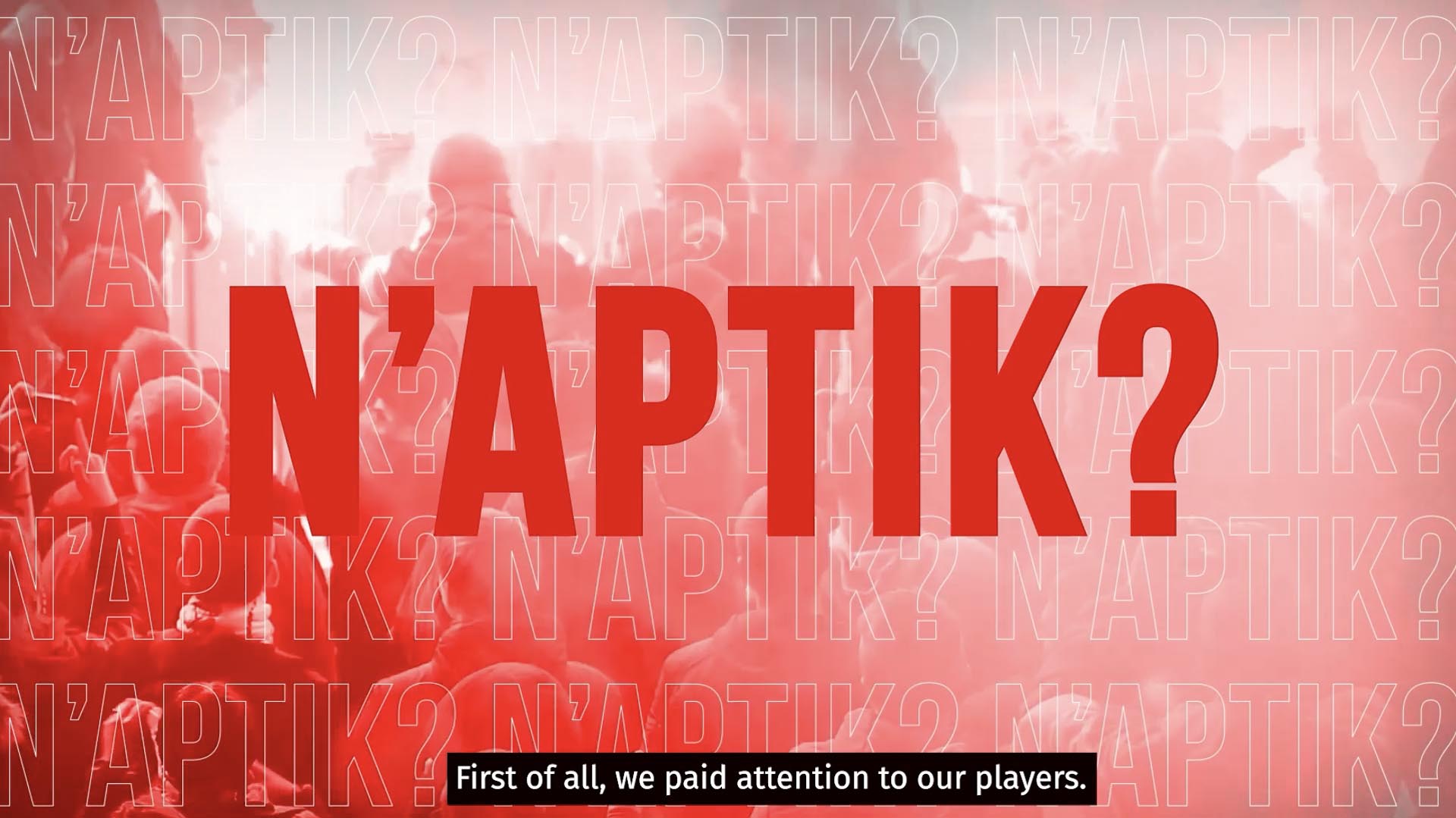 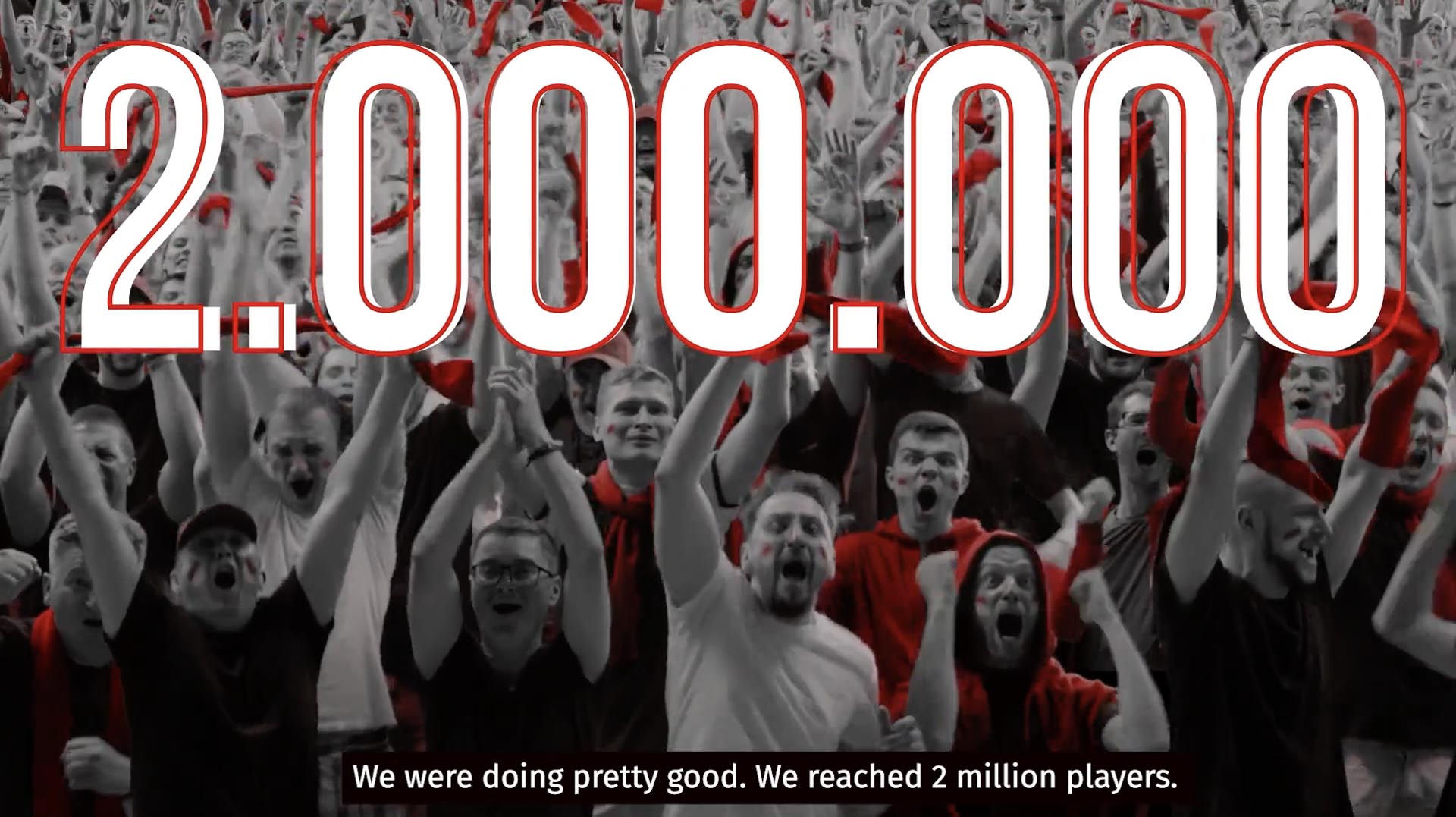 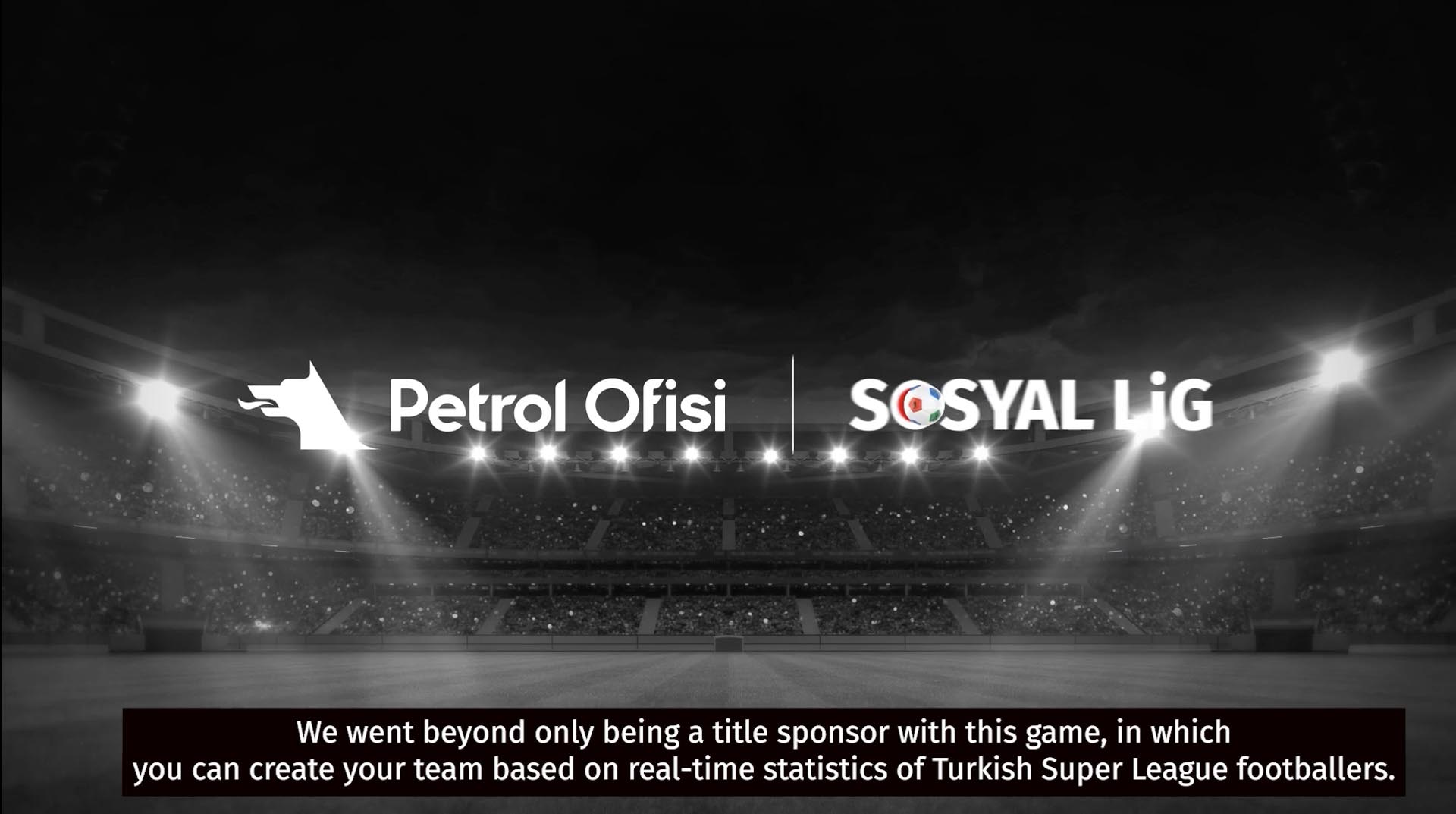 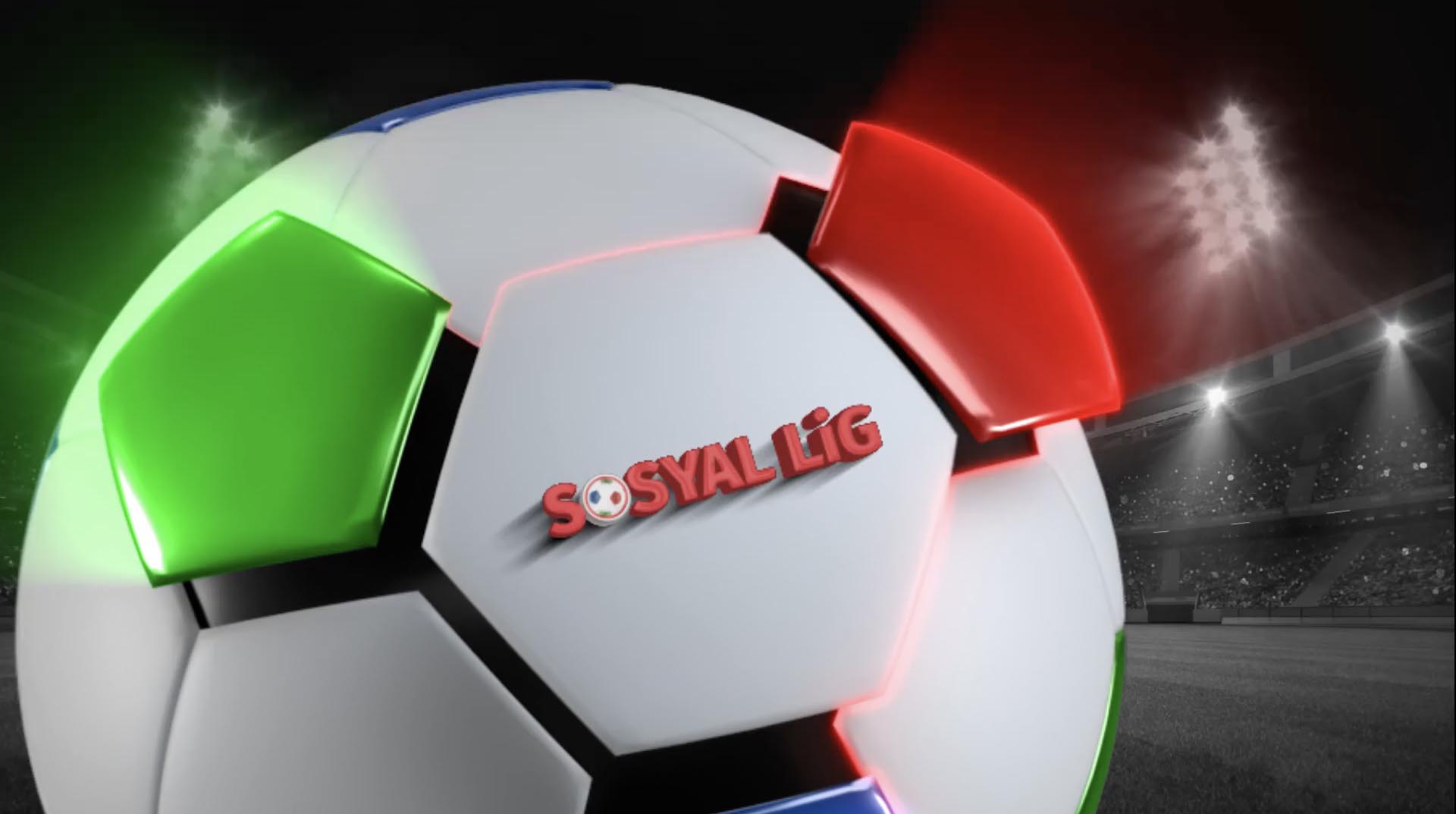 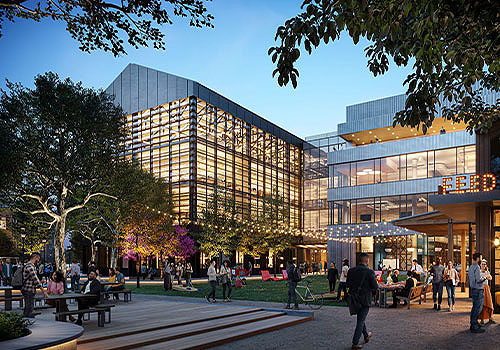 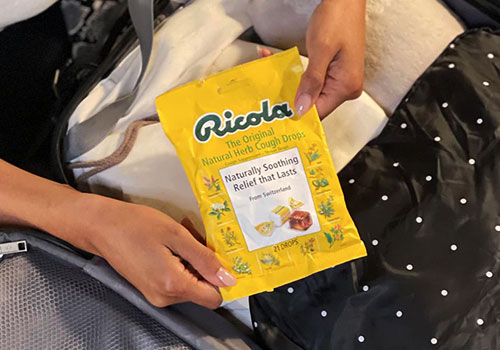 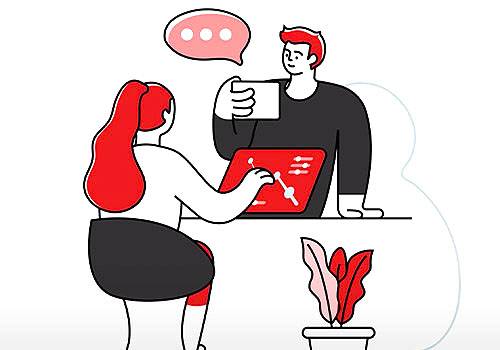 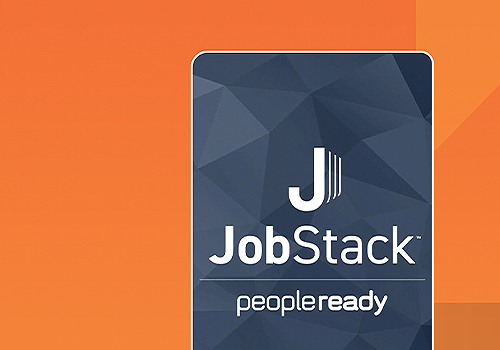