Fearfully and Wonderfully Made

For people of faith, there are few issues as divisive as gender and sex.

Many churches and denominations are in turmoil, struggling to navigate faithfulness to the Bible with the desire to love all people, especially lesbian, gay, bisexual, transgender, and gender non-conforming people. The divisions are vast, complicated, and painful. Longtime community members find themselves pitted against each other, hundreds of churches are dividing, and thousands of people are leaving organized religion altogether.

Many church leaders are avoiding these conversations for fear they will lose their job or half of their congregation. Those who know they must engage are in desperate need of help.

Internationally known author and speaker, Megan DeFranza, PhD, has been helping churches and Christian organizations conduct productive conversations on sex, gender, and sexuality for years. She approached us to produce a video curriculum, extending her in-person workshops to a wider audience. We created a 6-episode video series built upon Dr. DeFranza’s disarming communication style, and her doctoral research focused on intersex people, individuals born between the medical definitions of male and female.

Knowing that controversial issues are most successfully broached through the use of story, we encouraged her to showcase the personal accounts of some of her intersex friends, and then help viewers understand the ramifications of those stories by looking a new developments in the science of gender, as well as examining Bible passages with a fresh eye.

We addressed audience anxiety by producing a video series that is engaging, entertaining, and immersive. Using film-quality cinematography, an expressive musical soundtrack, and an editorial touch that avoids sensationalism or advocacy, we created the context to establish a trusting connection with the audience.

This approach was not simple or easy. Shooting six stories of intersex people required us to conduct interviews and shoot b-roll all across the country, in Boston, Jacksonville, Nashville, Chicago, Denver, and Los Angeles.

The video curriculum was finished in Spring, 2021, and the early responses have been spectacular. Viewers have described the series as “transformative,” “enlightening.” and “graceful and so needed!” 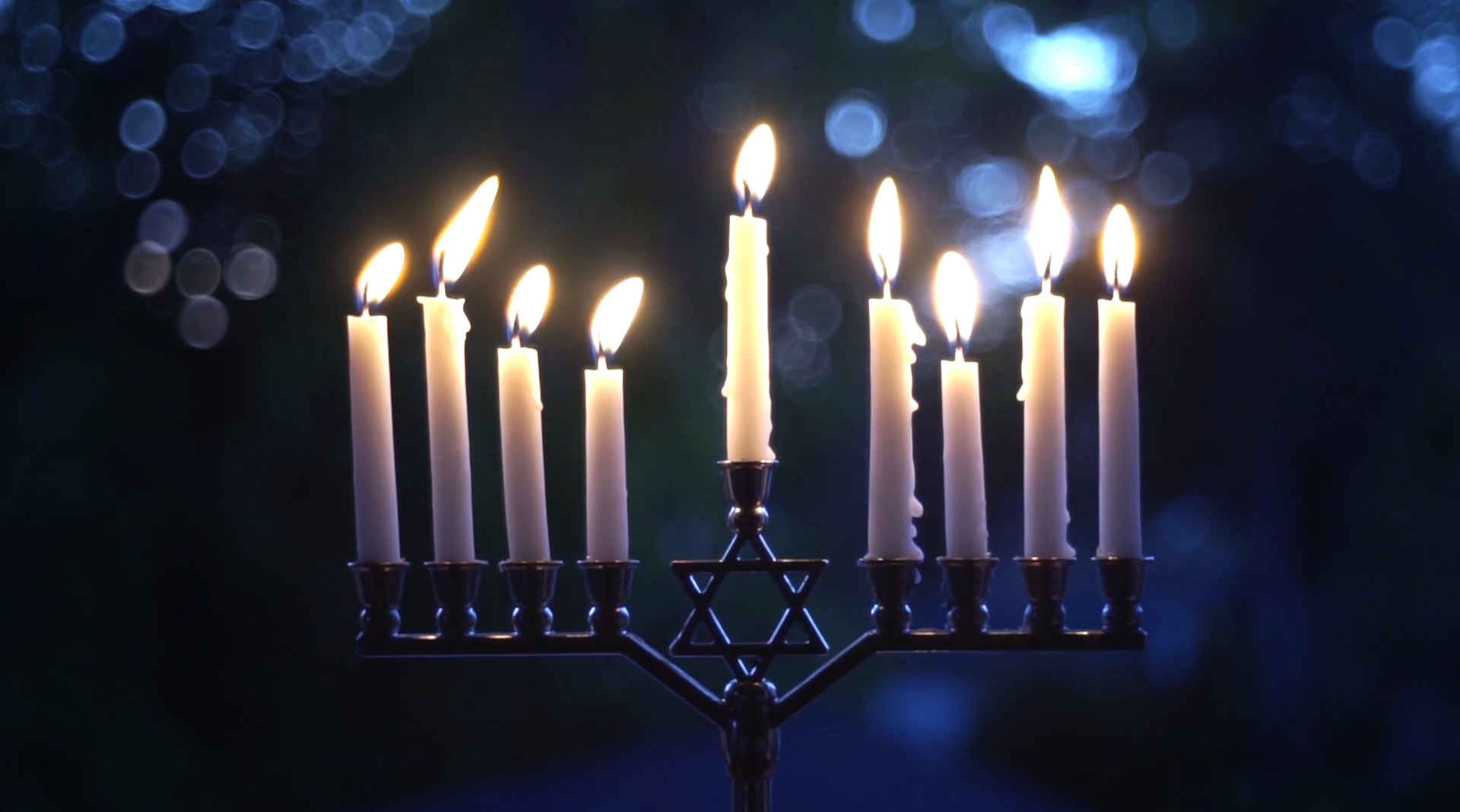 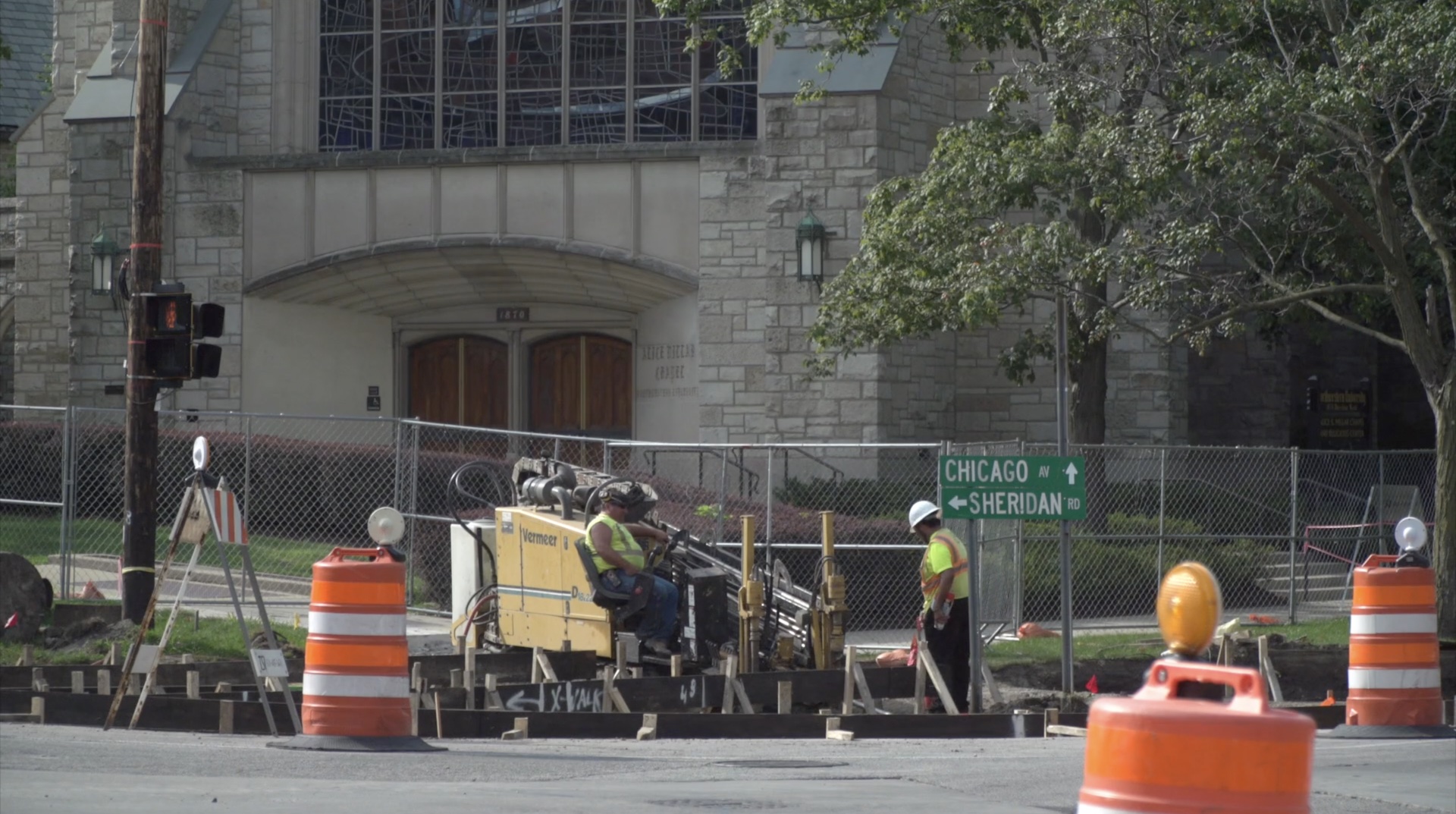 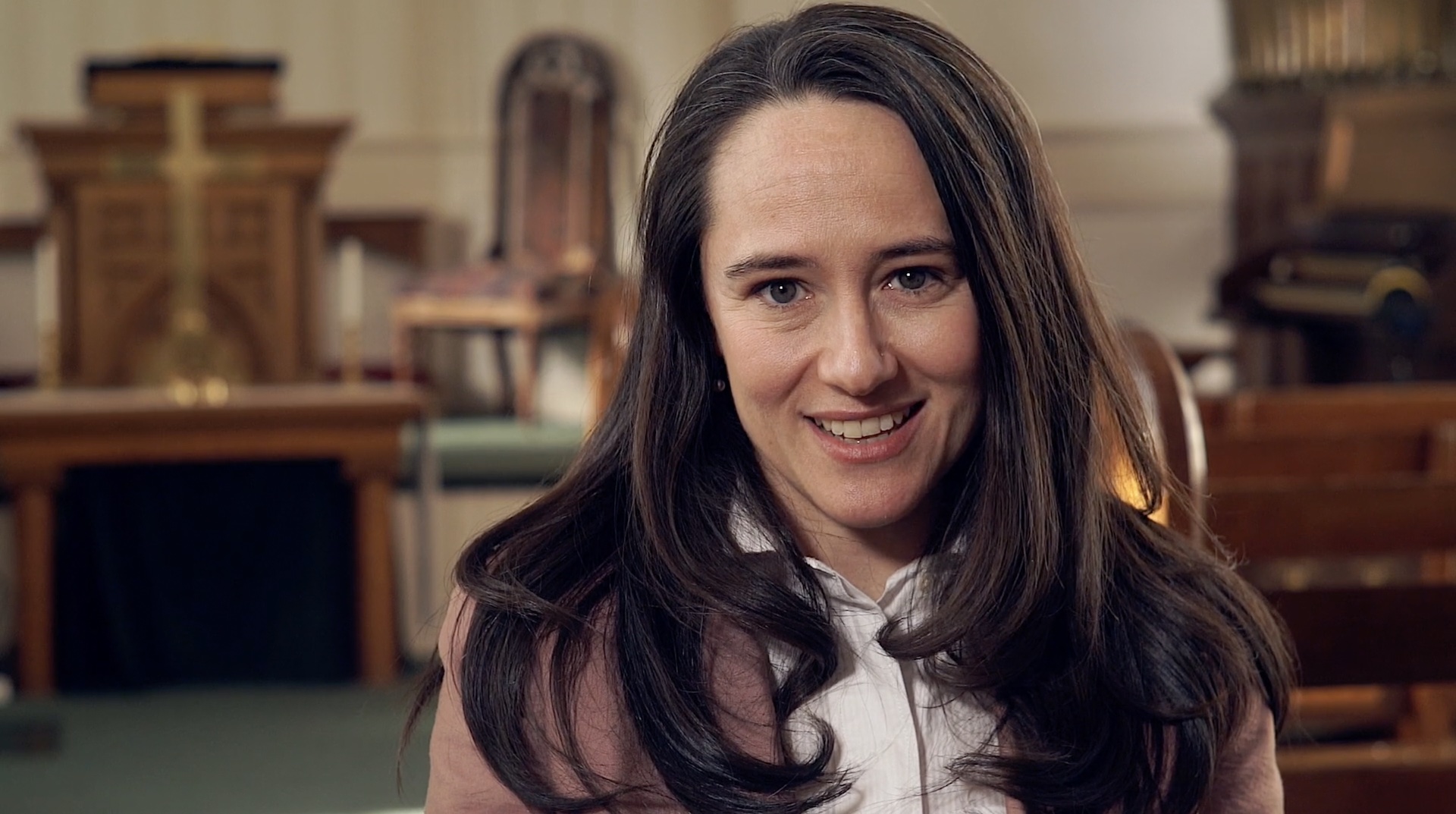 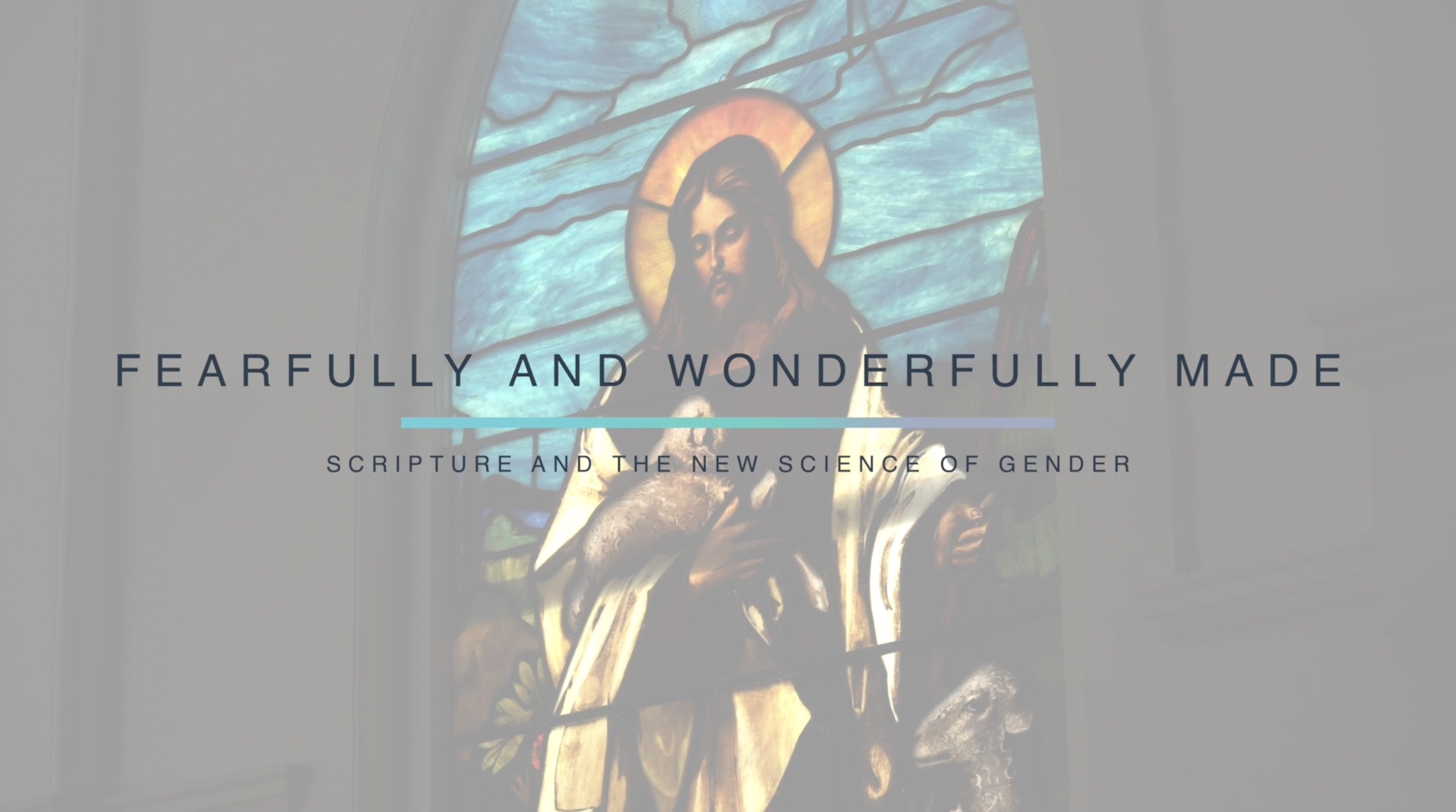 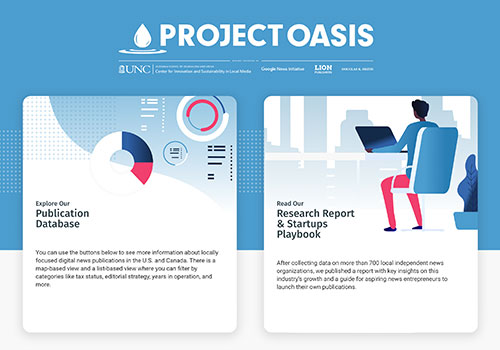 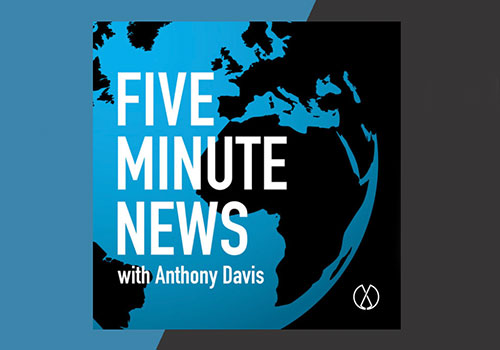 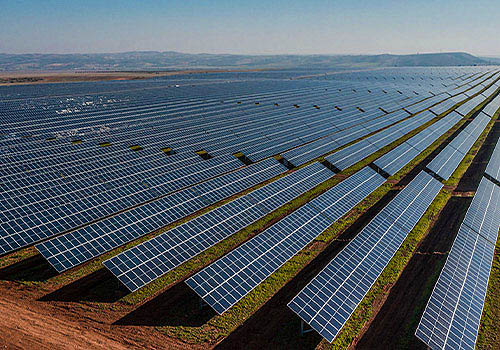 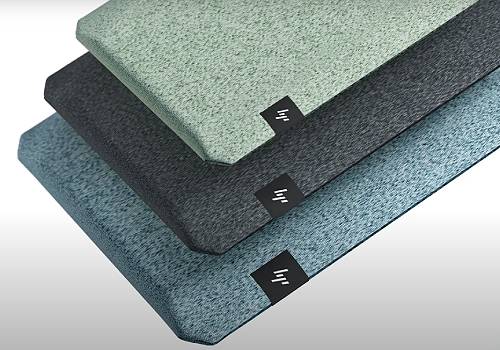