Trying to live up the immense expectations surrounding 'Star Wars: The Force Awakens', we developed rich media creative with custom motion graphics and video to immerse users into the world of the film. We even created faux 3D overlays to make the ads appear to jump off of users' Web pages. The campaign was a huge success and the film became the highest grossing ever in the US. 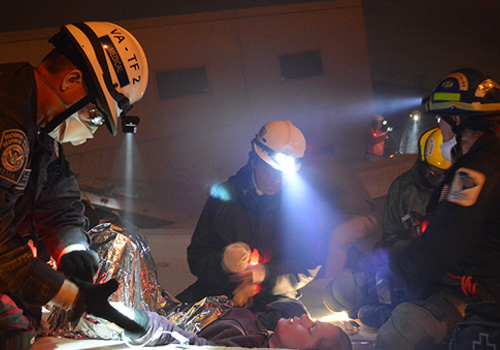 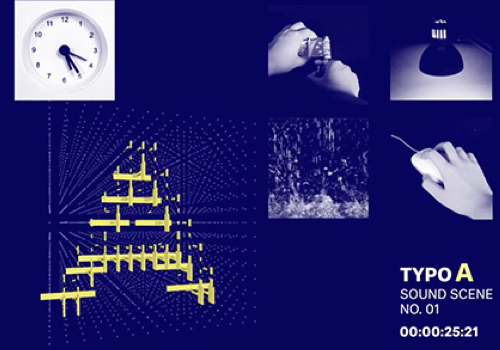 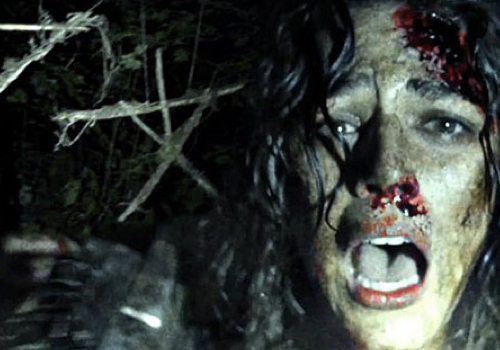