'Little Nightmares' Is often applauded by horror game fans for its' anxiety inducing and uncomfortable environments. The lighting, sound and inhuman, uncanny NPCs all work together to produce a claustrophobic and crushing atmosphere. The feeling of being small and helpless, at the whims of the world around you. With our Preview Trailer we wanted to communicate to fans that they can expect the same deep childhood fears that may have been left dormant and long forgotten by players. In our Preview Trailer we showcased some of the horrors that can be expected. The confusing nature of adults and the way they behave, the taunting of schoolmates and the struggles of learning social skills. We used the game's original eerily catchy soundtrack and clever sound design to raise the tension from inane situations like adults sat around a table to the striking fear of being chased by a giant shadowy figure. ‘Little Nightmares II’ has a lot of iconic moments that stimulate a morbid curiosity in horror fans. It doesn’t use tricks or jump scares but uses atmosphere to instill fear. With this trailer we wanted to not rely on gameplay or narrative to sell, instead focusing on the core of the game and the reason so many people love it, its’ atmosphere. 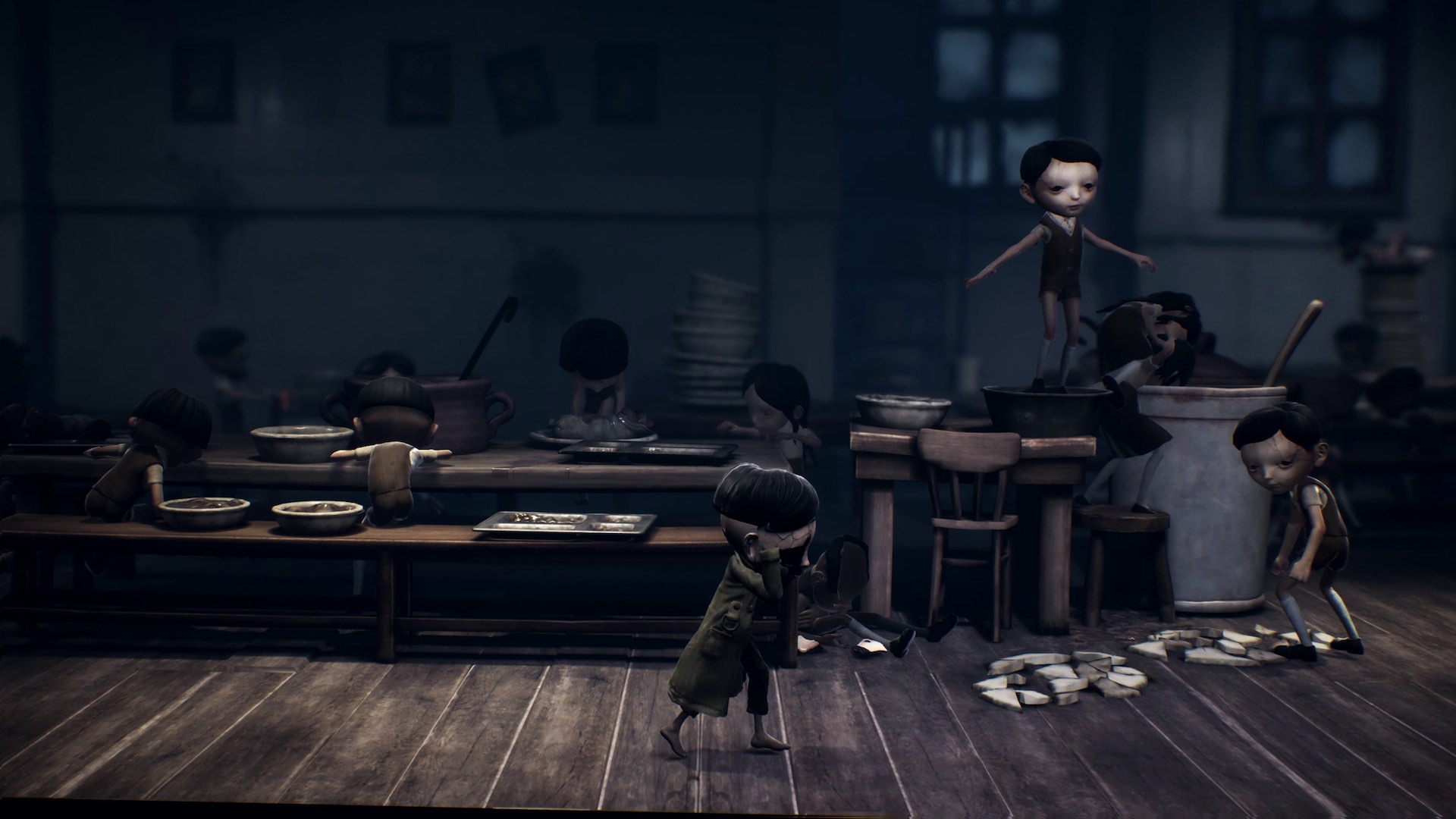 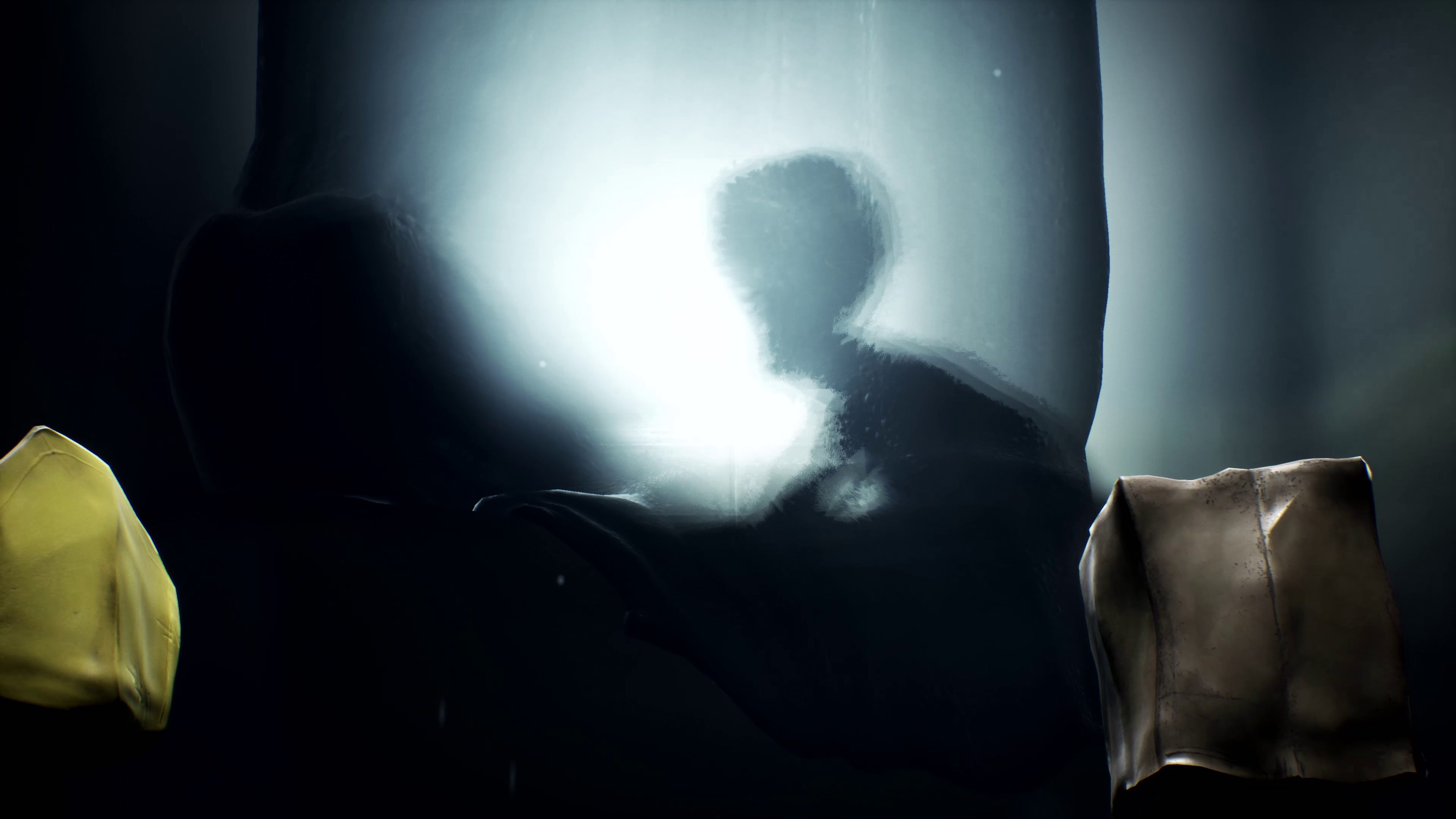 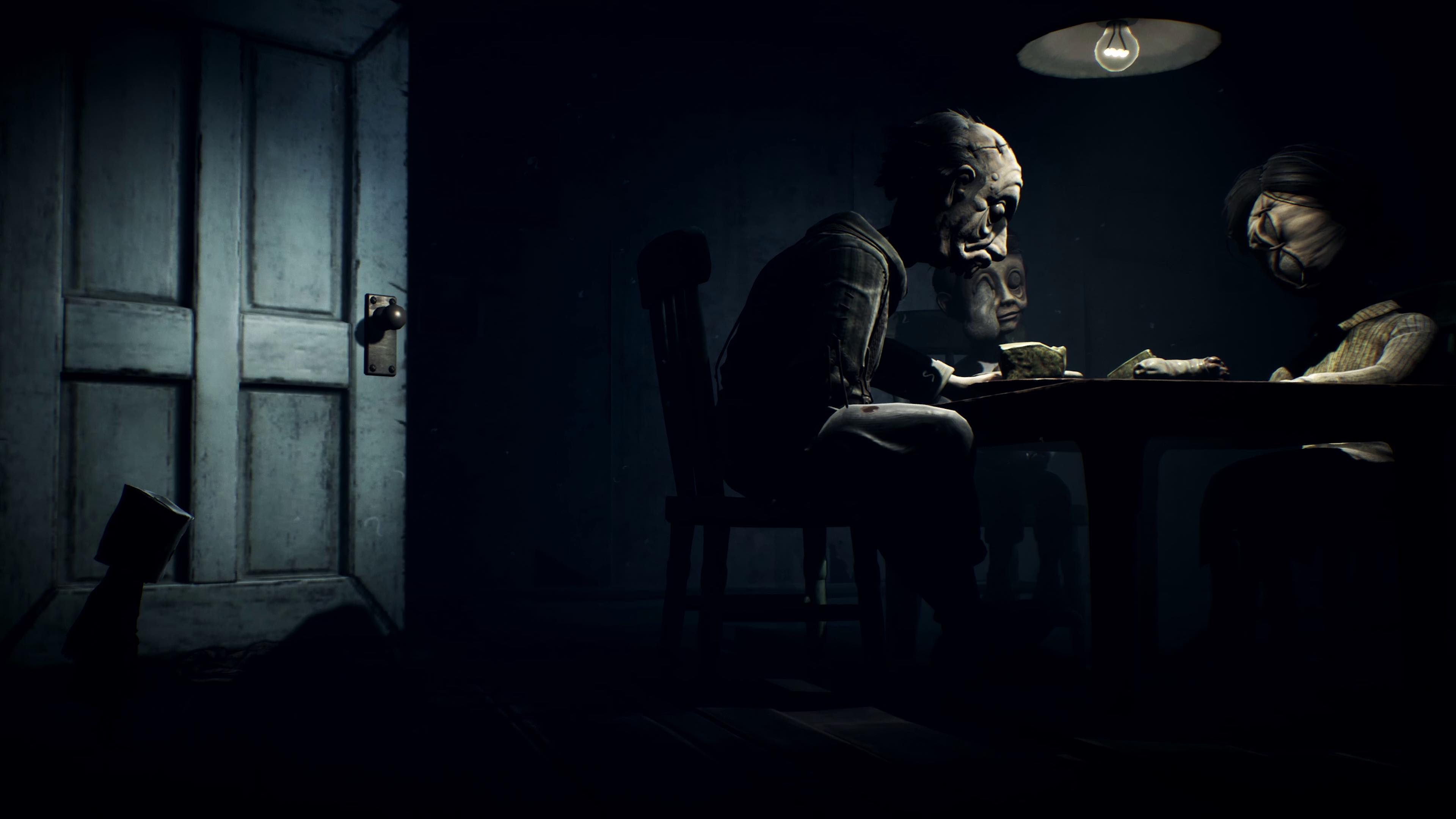 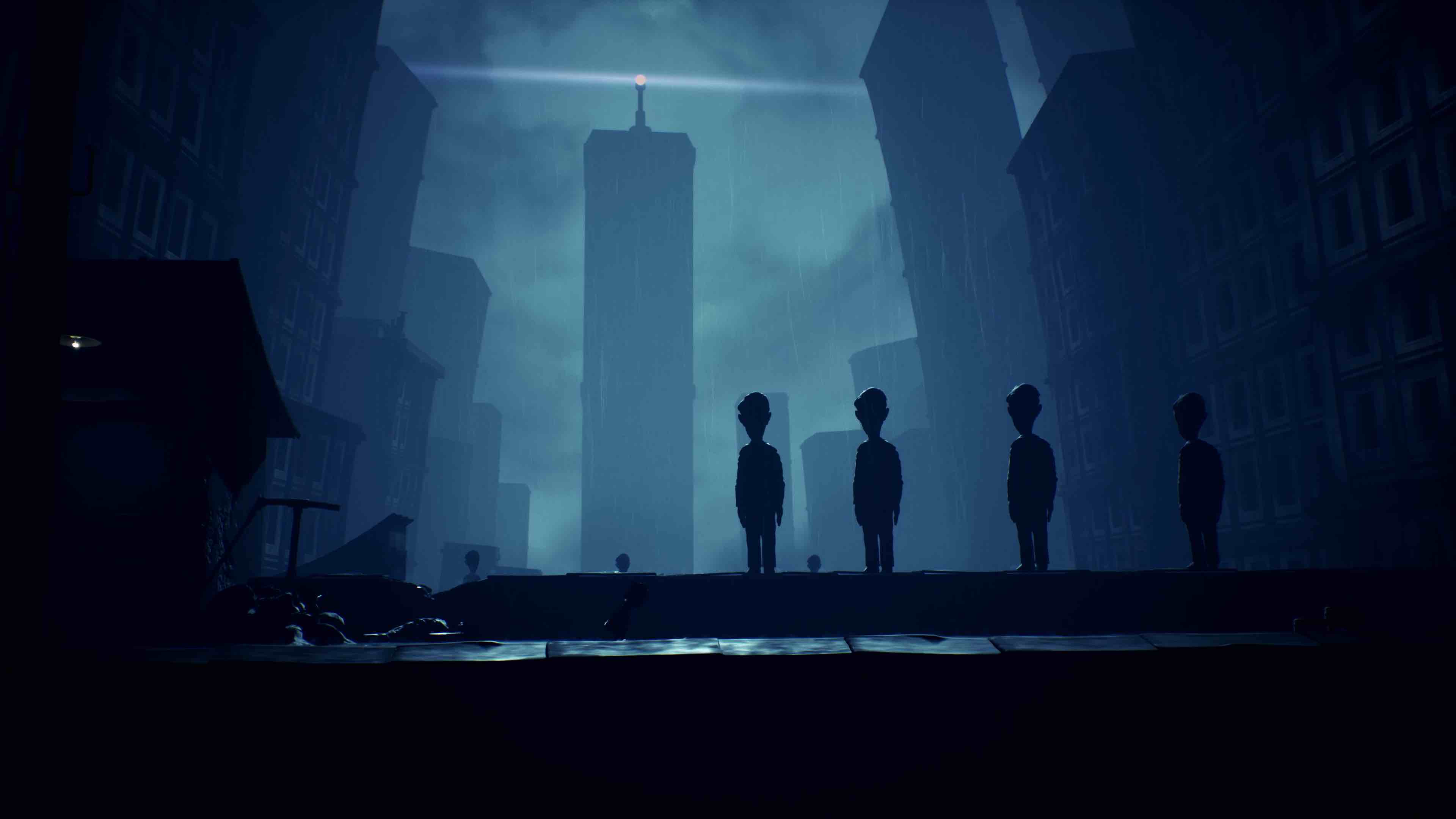 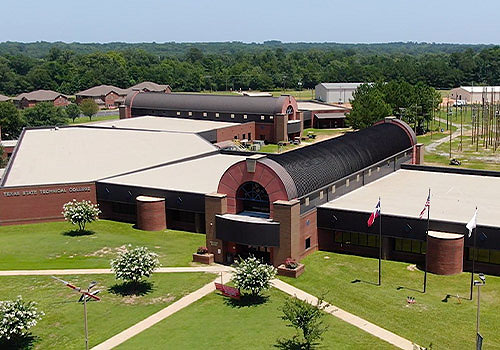 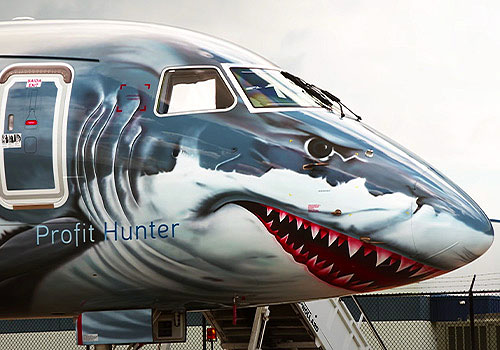 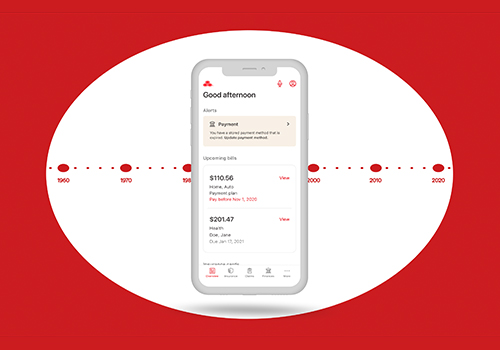 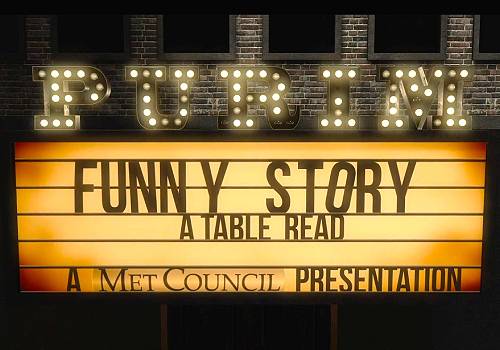