Vote.net - Your vote is your power.

We are nominating Vote.net for Best Website in the politics and new media sector. Vote.net was originally conceived, built, and launched in 2017 as a student effort to engage his fellow high school students in the political process and to elevate public health as a primary issue of discussion. The site was launched in conjunction with the creation of a weekly student forum at Hunter College High School to openly discuss and debate the political topics of the day. The site and forum have created a constructive outlet for the expression of differing political viewpoints and a practical approach to influencing the political process through student activism.

In 2020, Vote.net helped contribute to a new movement of political activism that started with a high school and that, through the power of the internet, rapidly grew its reach, influence, and positive impact on the future. Vote.net is serving as an important catalyst in giving voice to young people around the nation.

Partnered with Rock to the Vote to register new voters;

Launched a successful Gofundme Campaign; and

Designed an innovative mobile application to match voters with candidates. 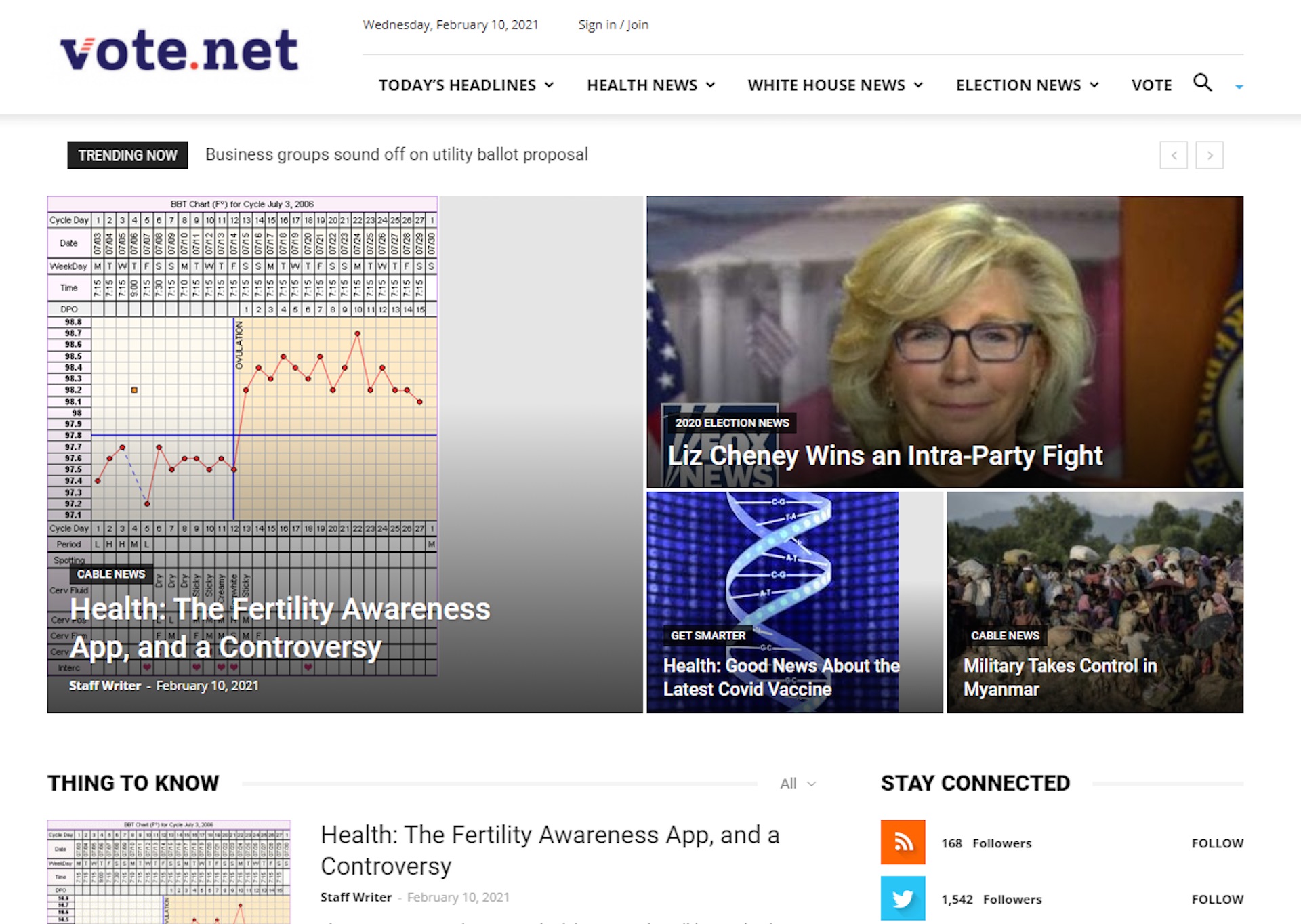 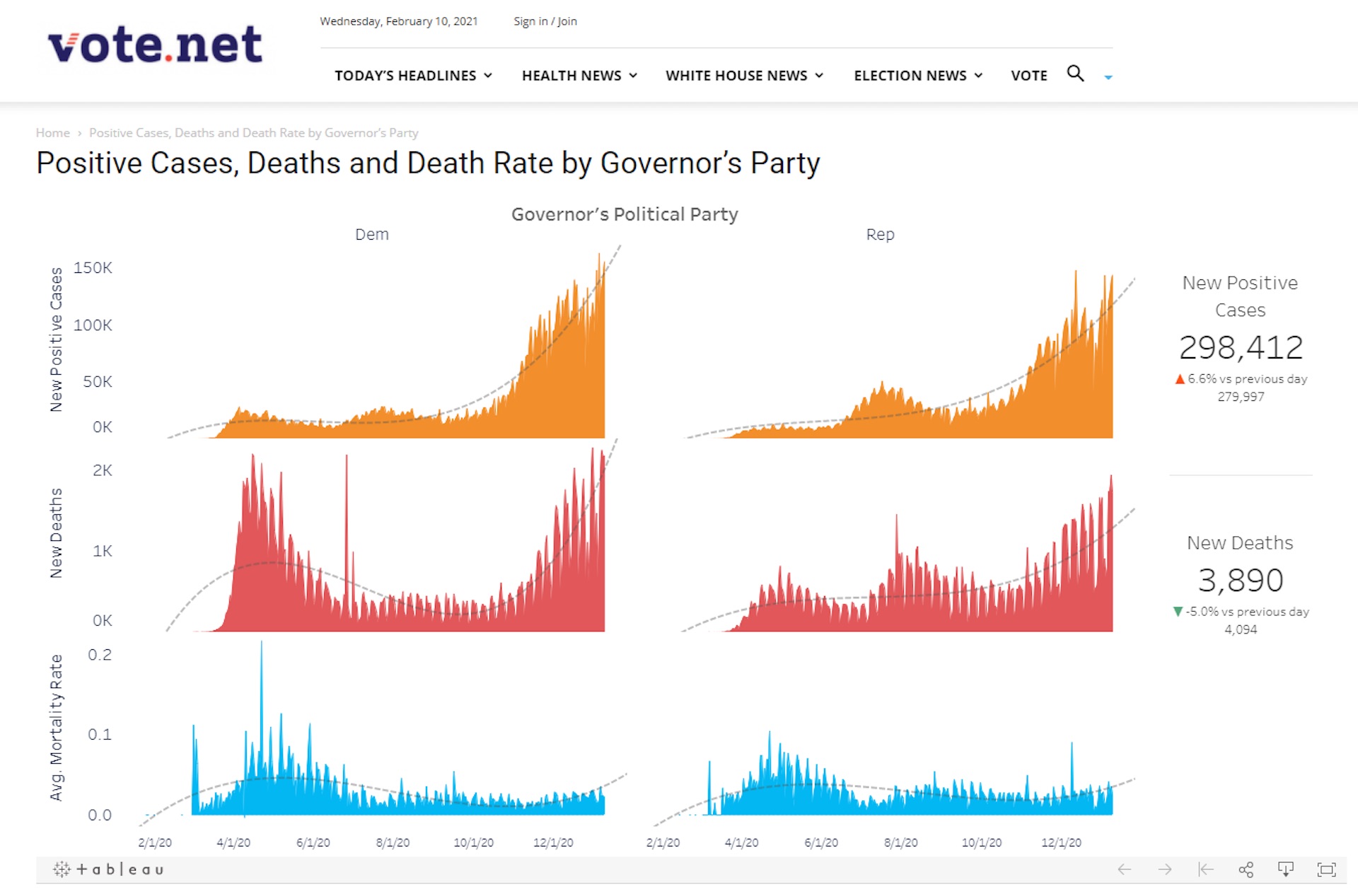 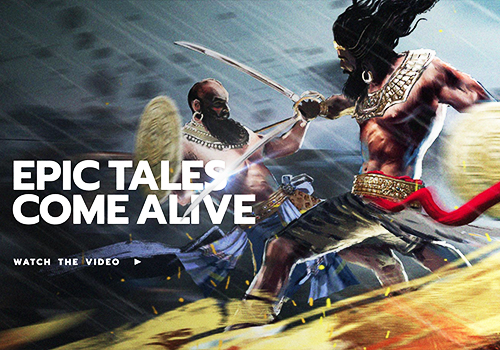 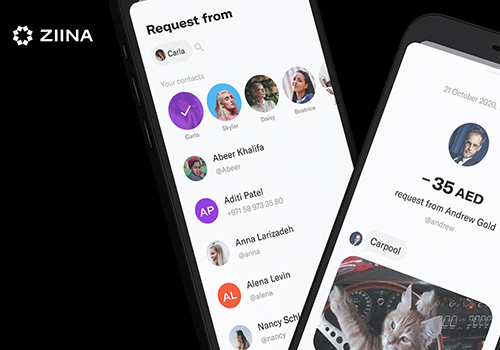 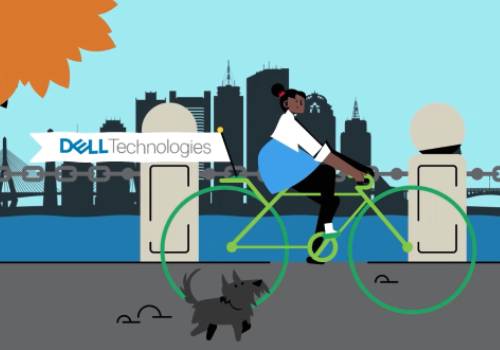 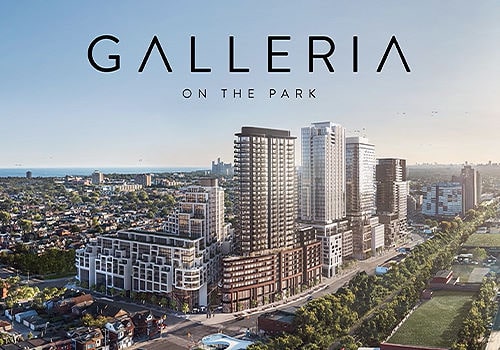 ELAD CANADA
GALLERIA ON THE PARK