For eight years, the New England Venture Capital Association (NEVCA) has hosted the annual NEVYs award show as an in-person event, honoring New England’s best entrepreneurs and VCs in tech and life sciences. The NEVCA has always had a flair for spectacle, and 2020 was no exception. Given the restrictions of COVID-19, Matter was tasked with executing an entirely virtual NEVY Awards- the NEVCA's first-ever virtual event. This year's theme was “There’s No Place like Home,” invoking the Wizard of Oz. The Matter team pulled out all the stops and produced the entire experience, including graphic design and animations, nominee and winner videos from 25+ companies, a registration page, a live broadcast and an event page with social feeds for added engagement. Matter also built a 3D virtual "Oz" environment, complete with Emerald City and Yellow Brick Road. Presenters were composited into the environment in real-time via green screen capture. With nearly 300 live viewers and 700+ page visits, the NEVCA was thrilled with the outcome. Matter’s integrated approach ensured all messaging, branding and assets worked together seamlessly to execute a fully-branded experience. From the animated graphics to the brisk scripting to the bloopers, there’s no mistaking it – this was a NEVYs experience, and one that engaged the NEVCA community like never before. 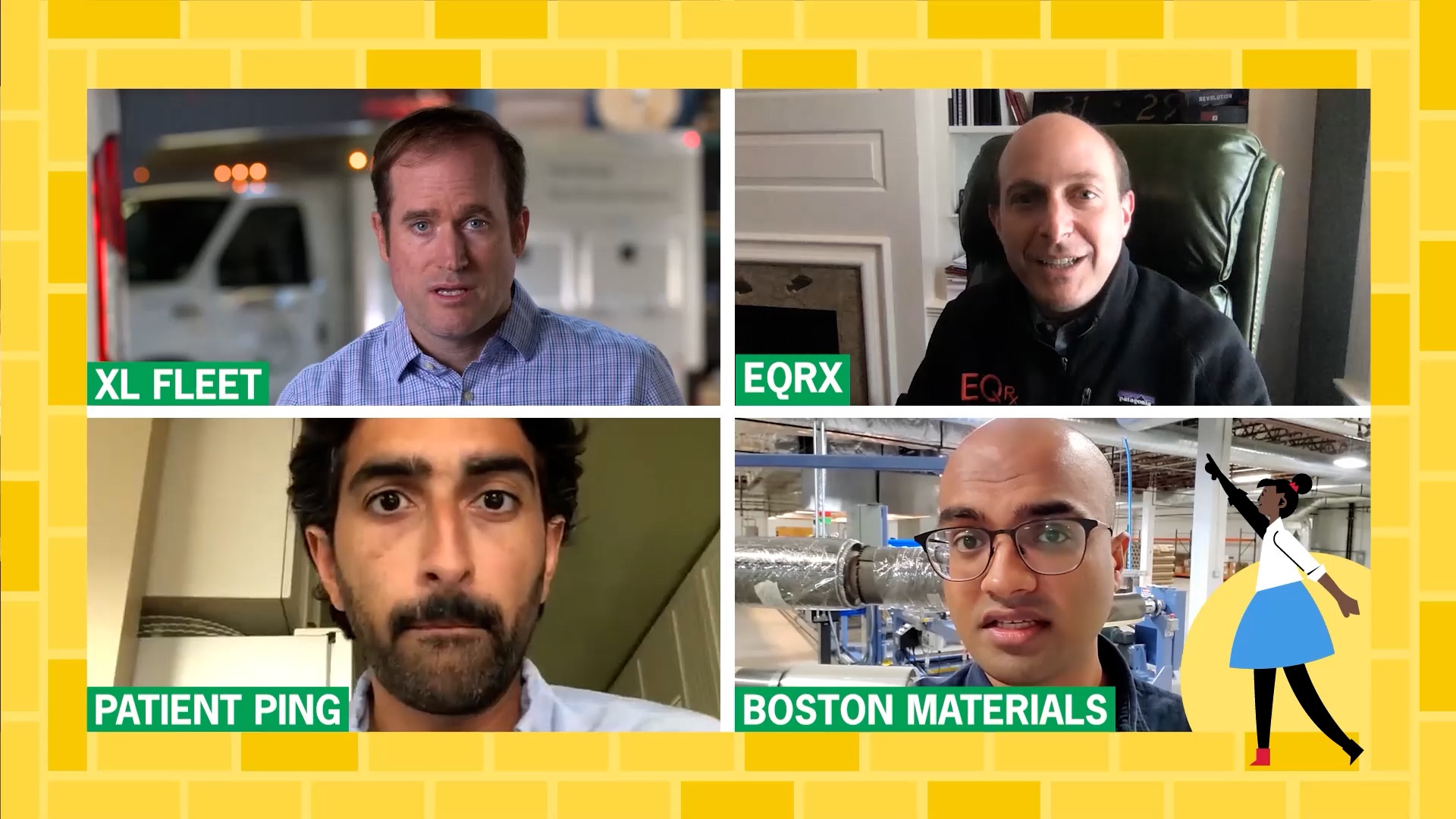 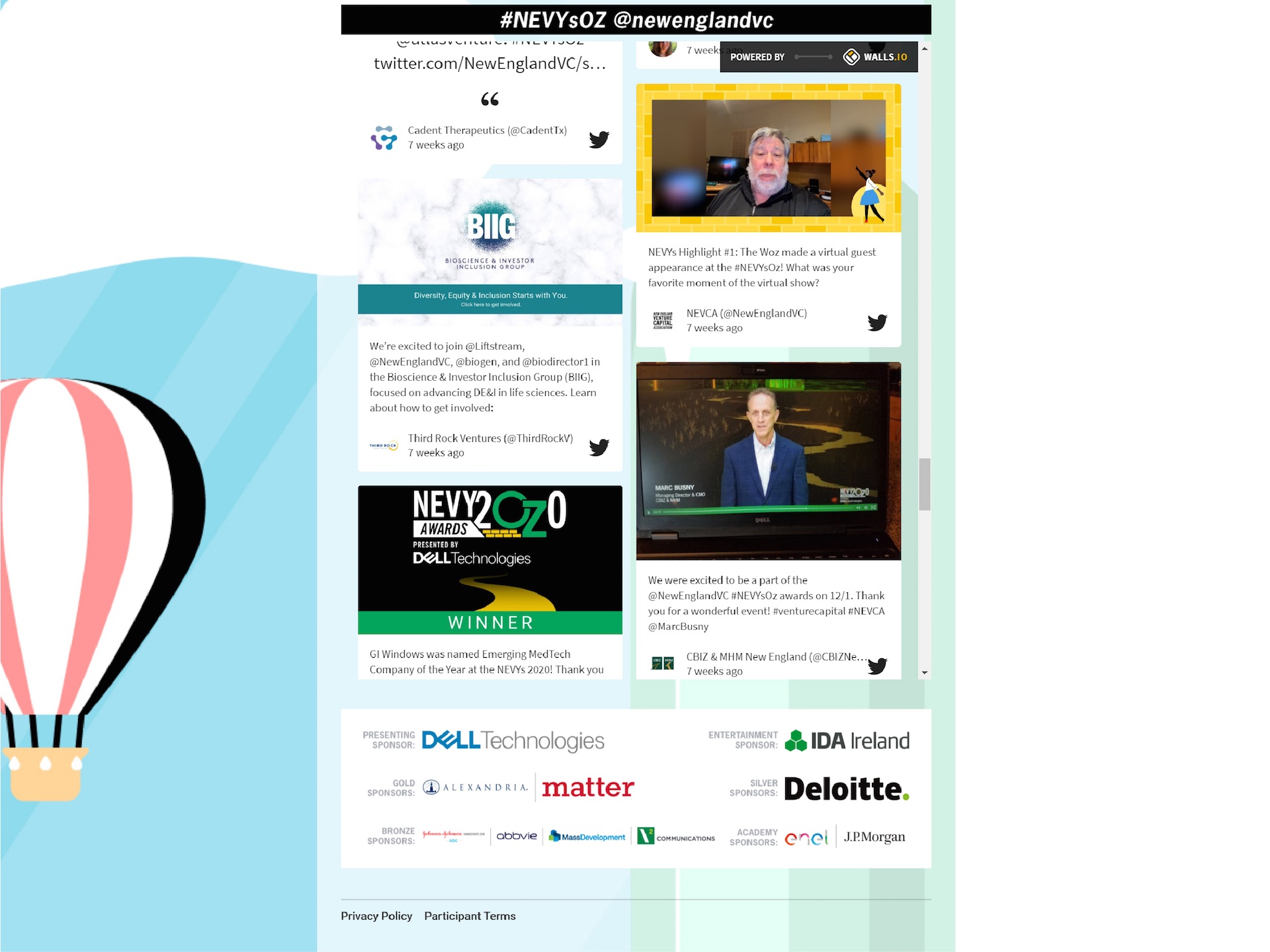 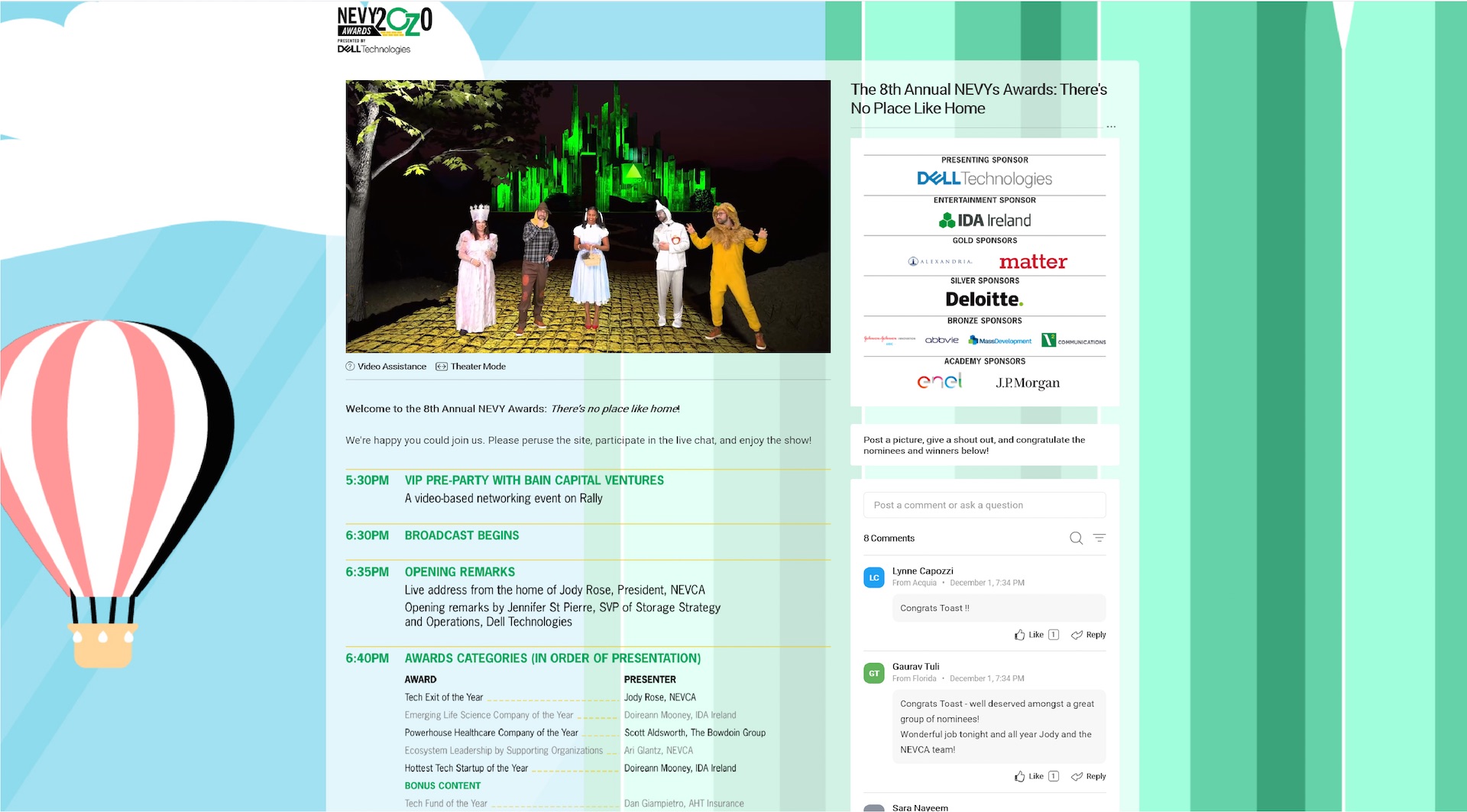 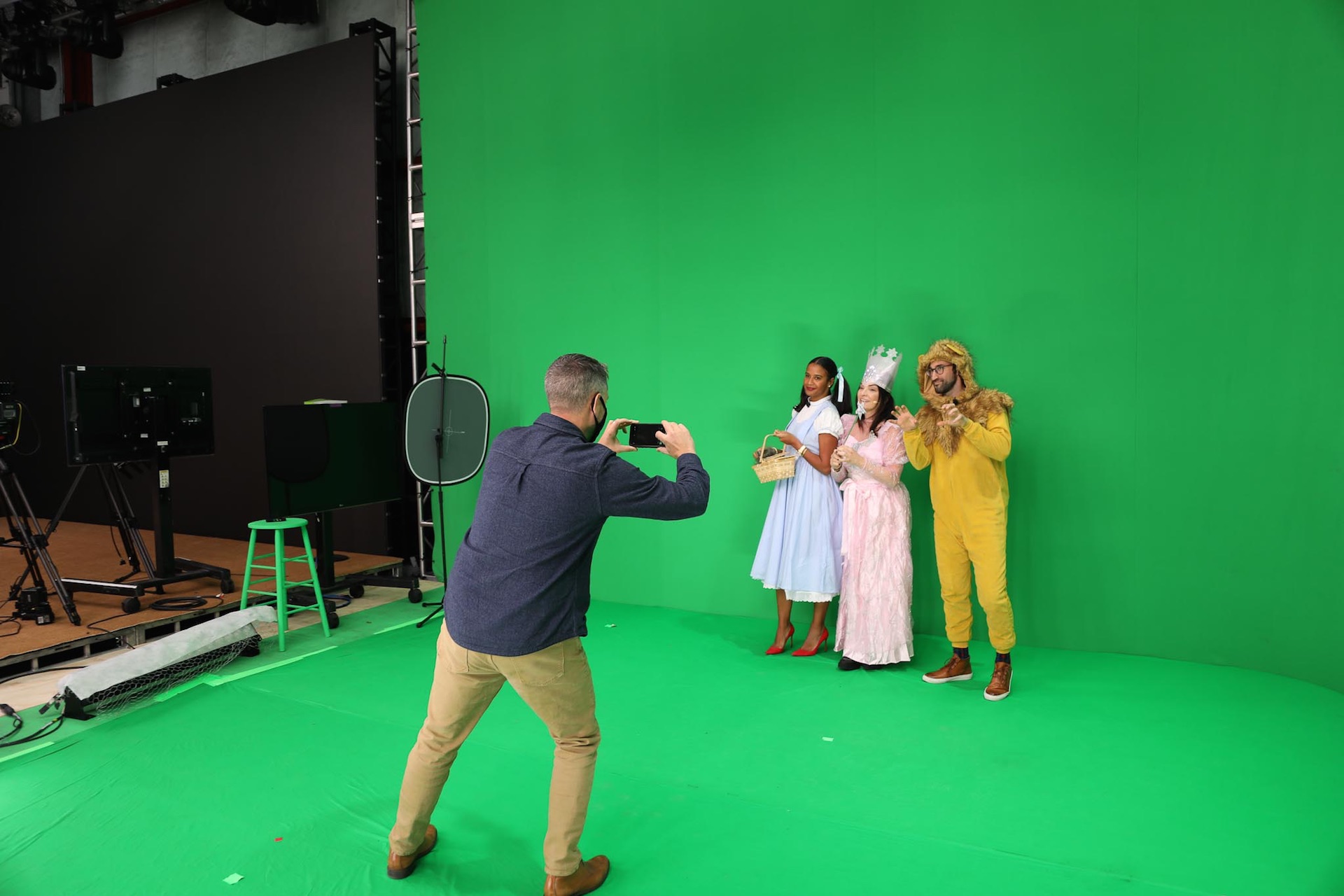 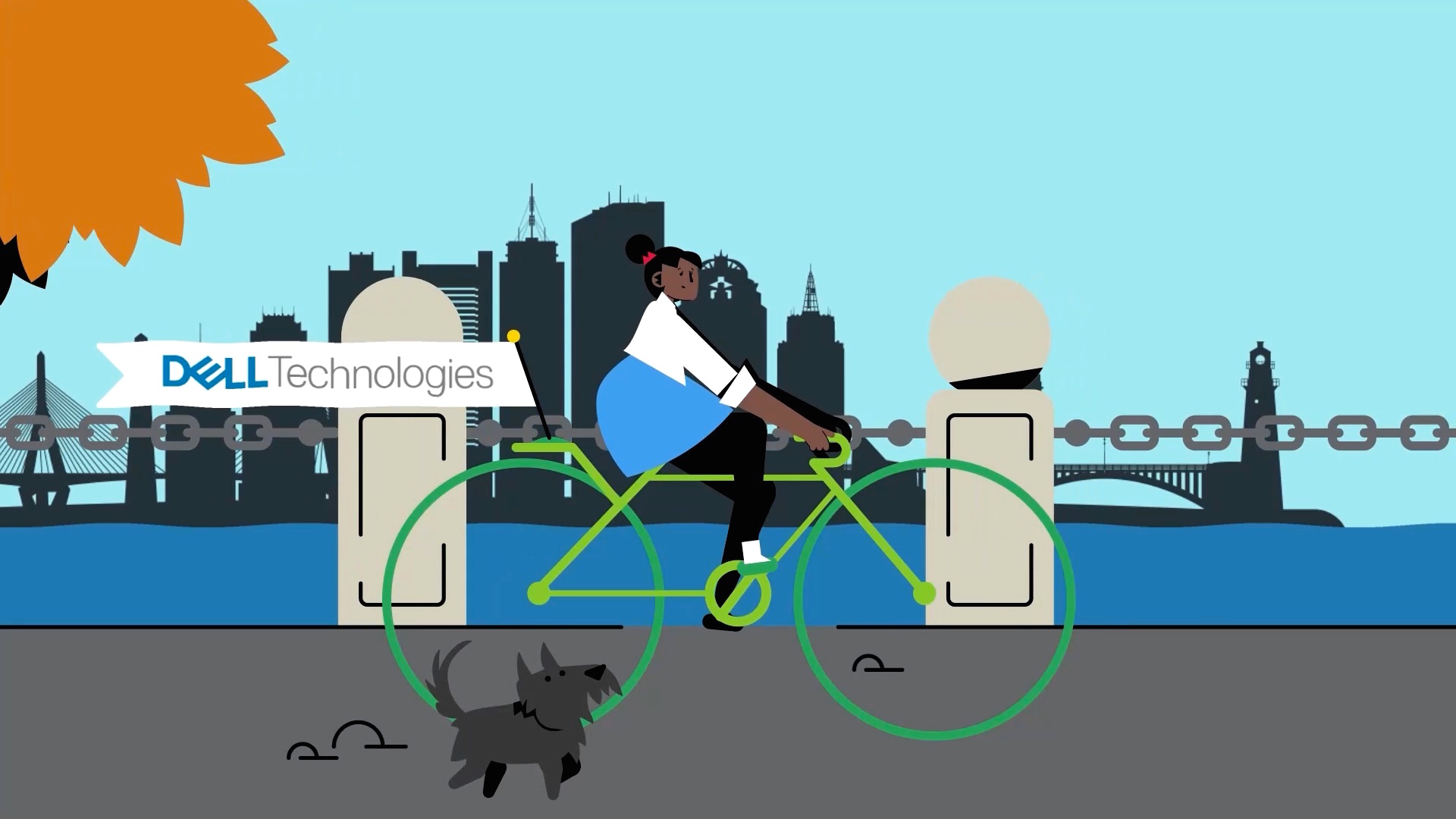 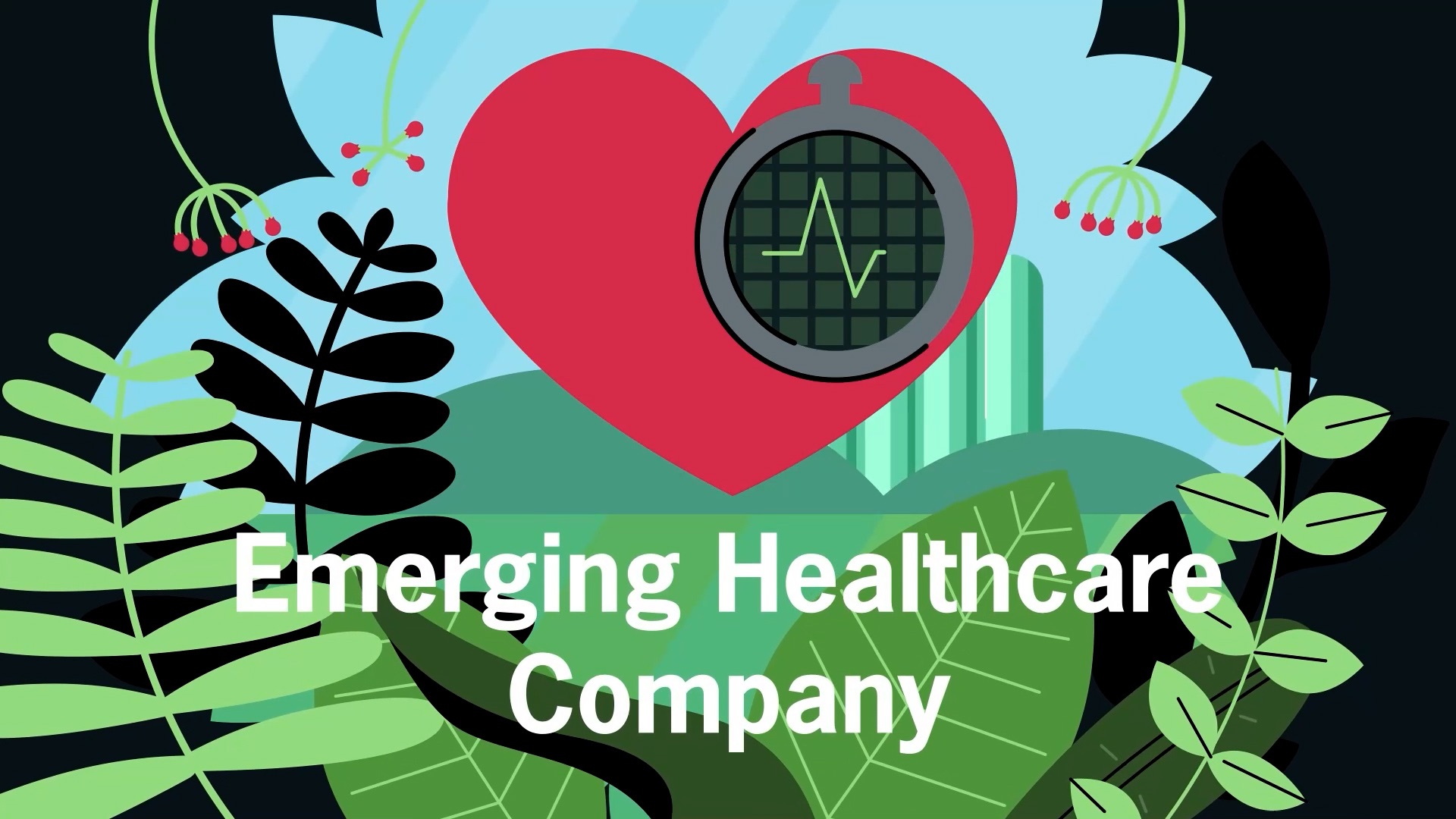 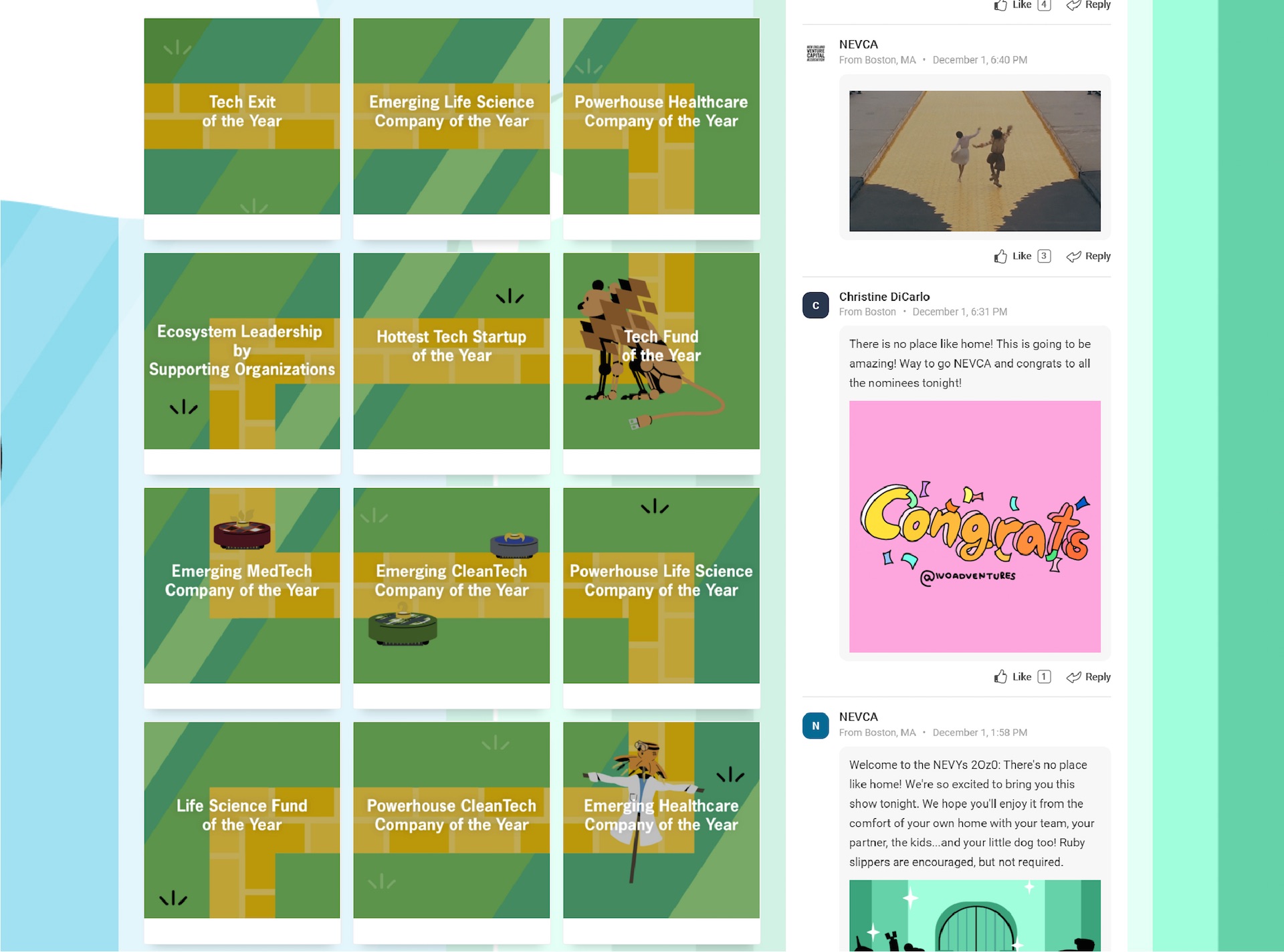 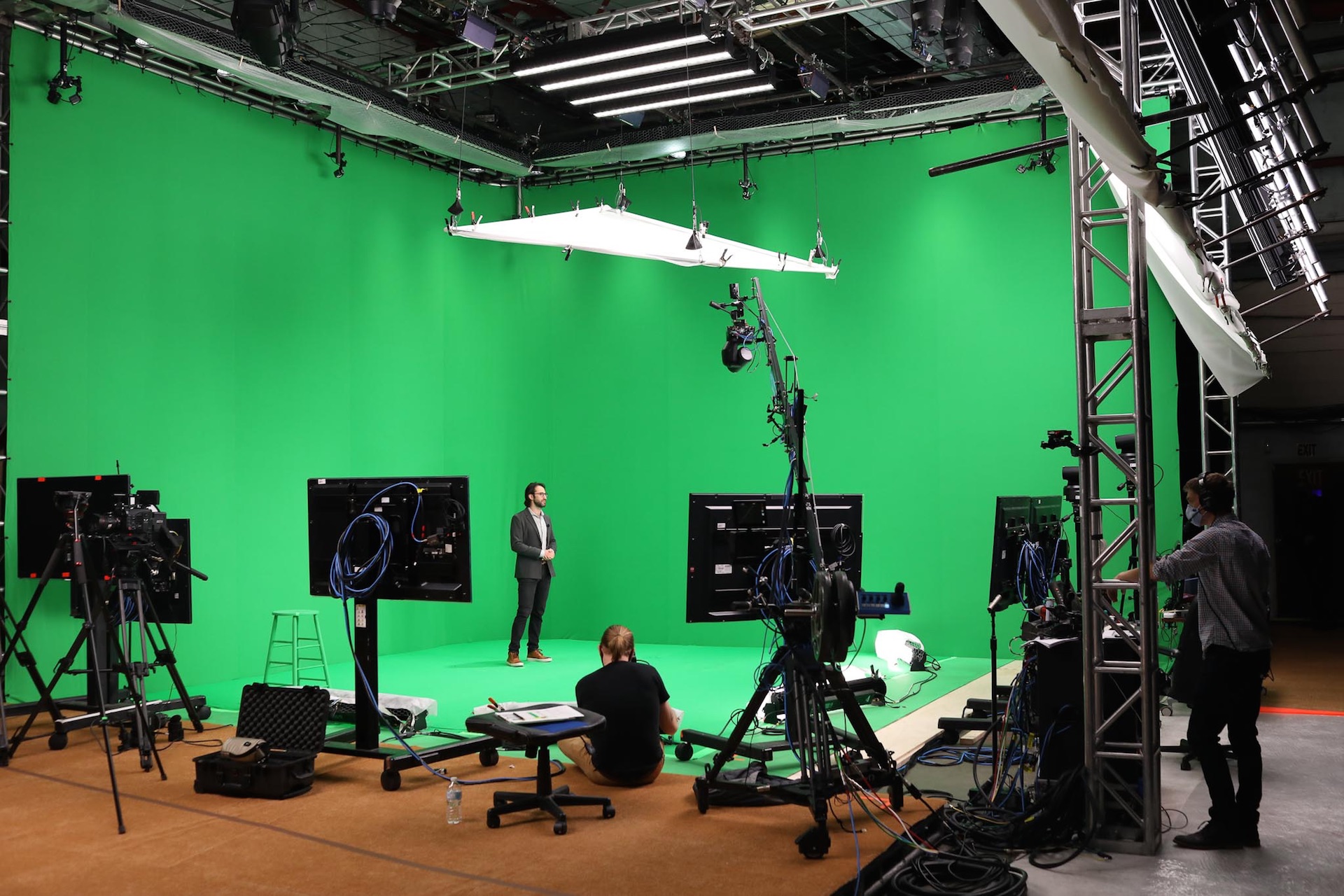 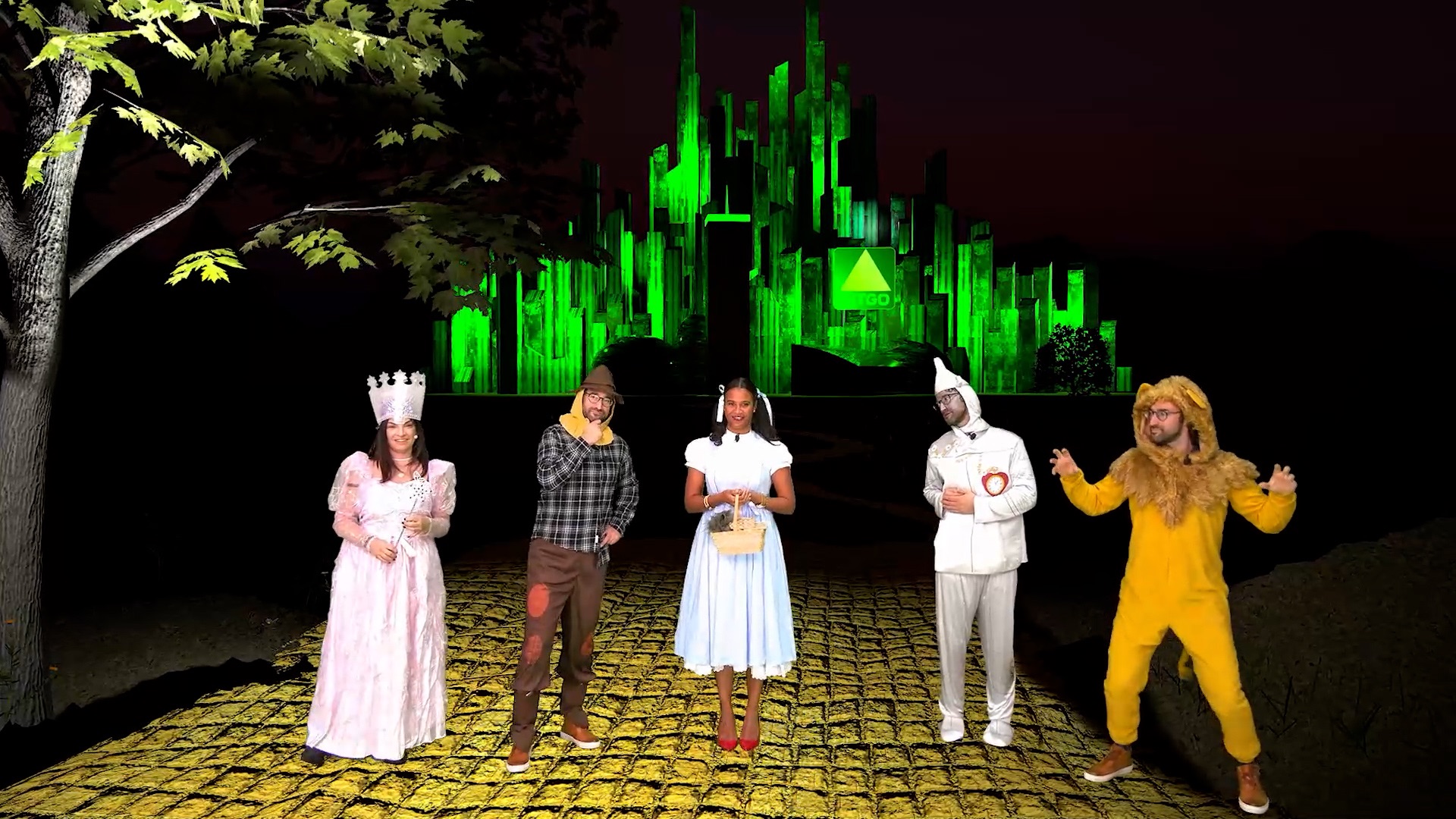 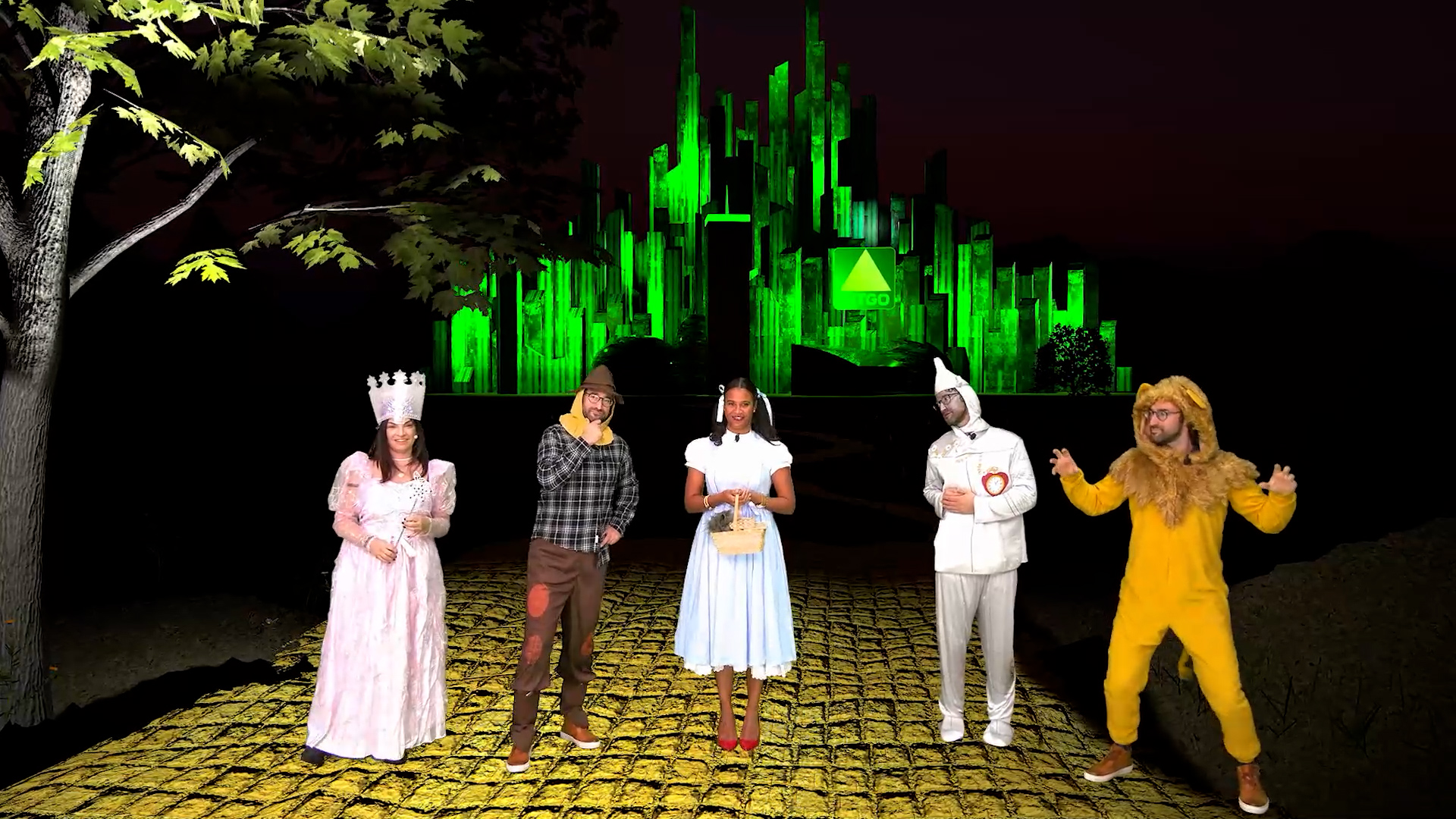 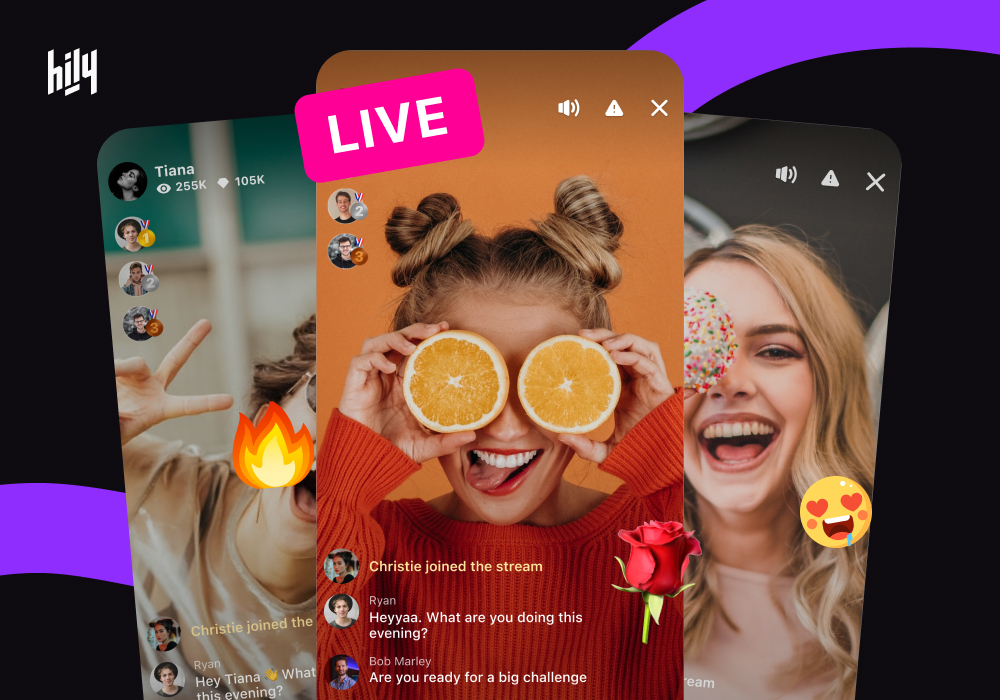 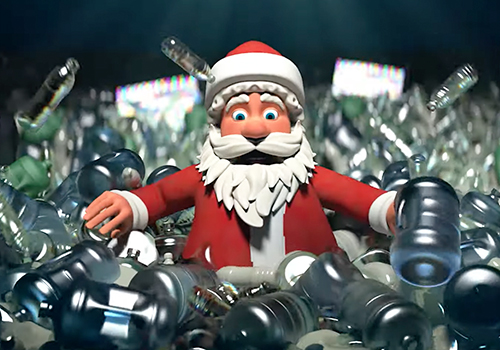 The Institution of Engineering and Technology
Help Santa Save the North Pole! 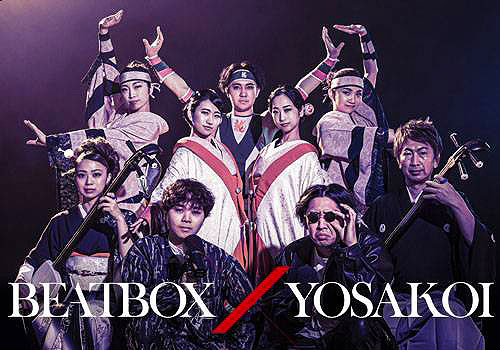 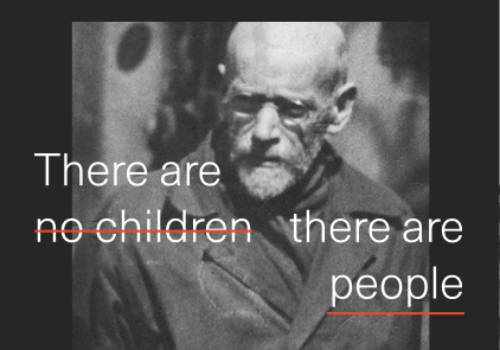 In memory of Janusz Korczak