Gillette Children's Specialty Healthcare cares for patients who have some of the most complex, rare and traumatic conditions in pediatric medicine, including cerebral palsy, epilepsy, spina bifida and hydrocephalus. The campaign was centered around parents, with a child 12 months or younger, who may be concerned about their child's head shape, but do not know how to compare the head and who to contact. Bluespire created an interactive, easy “self-compare” education that helped parent(s) better understand when they should be concerned about their baby’s head shape. Bluespire also created a custom landing page to drive conversions. The campaign ran from January 2nd, 2020-July 1st, 2020 and used both paid search and paid social tactics to drive traffic on the landing page. The goals of this campaign were to drive traffic to the campaign Landing Page that would convert to calls for an appointment. The Paid Social only ran about half of its scheduled duration. (Paused due to COVID-19.) Based off conversion performance, Social did more to educate parents than to get them on-site. This is most likely due to users being able to take the assessment directly from our ads, rather than having to click through to the landing page unlike Paid Search. Most new parents did not need to take further action. The Paid Search was the key driver of successful appointments across all tactics for the Head Shape campaign. The Paid Social targeted a higher-funnel audience. The goal was to raise parents’ awareness about head shape problems as their baby developed. However, the channel did not yield a successful appointment. Custom landing page drove nearly 3X more user engagement than .ORG when we looked at how much of the page users were reading. Search, running on a $30/day budget, yielded a very reasonable cost per successful appt. of around $150-$180/month. The success rate for converting a call into an appointment was 21.43%. Call Tracking was introduced a month into the campaign. There were 25 calls driven that didn’t have CTM attached. Applying the conversion rate, there were most likely an additional 5 appointments (APPROX. 23 total). 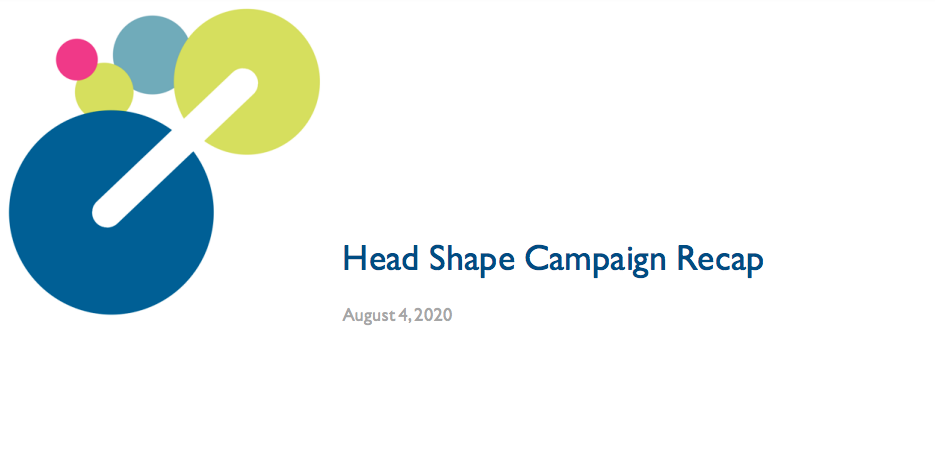 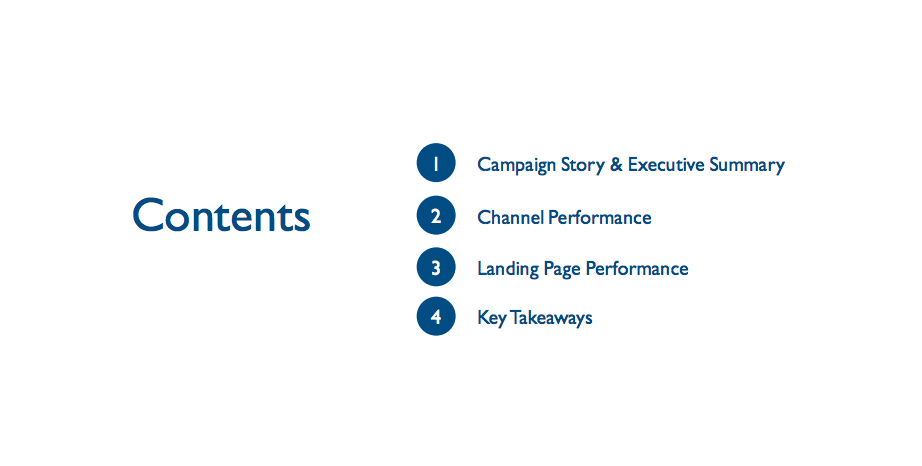 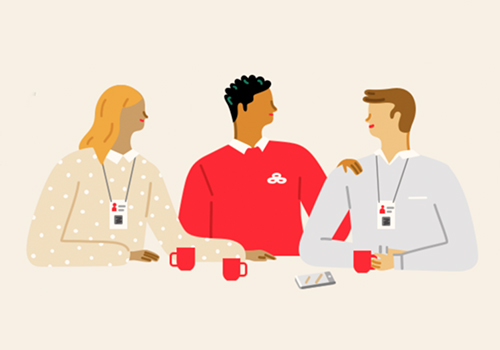 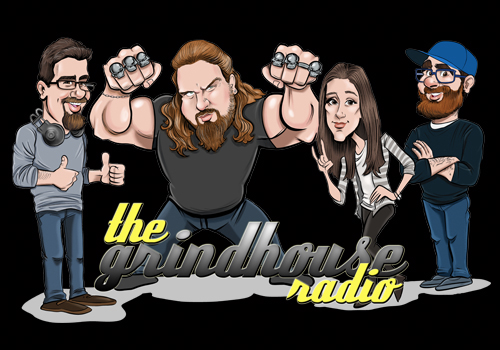 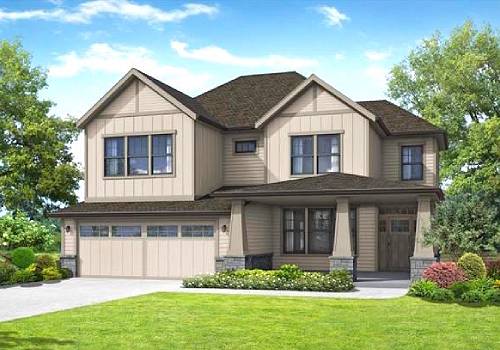 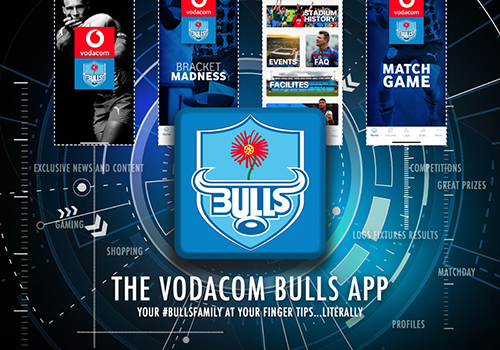