The Blue’s Clues & You! campaign aligned with a diverse range of Mom influencers, who fell within the celeb, top tier, and high impact levels, giving the campaign the perfect mix of influencer ranges. Many of these Mom influencers were nostalgic for Blue’s Clues and grew up watching the show. They loved the idea of introducing their children to Blues Clue's and watching them fall in love with the updated classic featuring a newly casted host. Their children all fell within the Blue’s Clues & You! core demographic and showed an authentic love for Blue!

Each influencer participated in the #RockOutWithBlue hashtag, a call to action for parents to empower and encourage their children to stage a concert alongside Blue. The influencers showcased their children as they performed for their families alongside Blue, who sang & danced along with the children as they used the Blue’s Clues and You! toys in fun playtime scenarios via their Instagram stories and in

Parent’s detailed the features of the Blue’s Clues & You! toys, where to purchase, and which toy items were their child’s favorite! The overall campaign encompassed audience-engaging, silly, and cute narratives of everyday kids as they played alongside their siblings and took center stage in front of their parents, all while prominently displaying the Blue’s Clues & You! toys.

Not only did the campaign receive over 1.5M organic impressions, but it also resulted in an engagement rate of 3.96%, which is twice the industry standard of 1.8%. More impressively, the Blue’s Clues & You! page at Target’s online store benefited from over 700 website visits generated from swipe-ups through the influencers’ compelling Instagram Stories. Additionally, the sentiment surrounding the campaign showed a positive love and nostalgic longing for childhood moments with Blue. 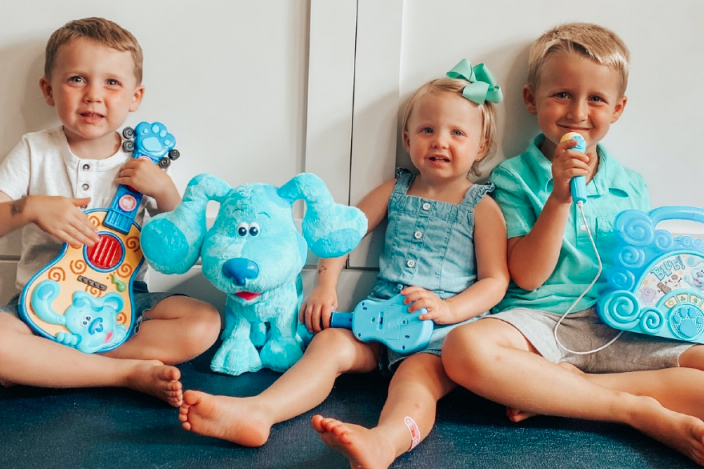 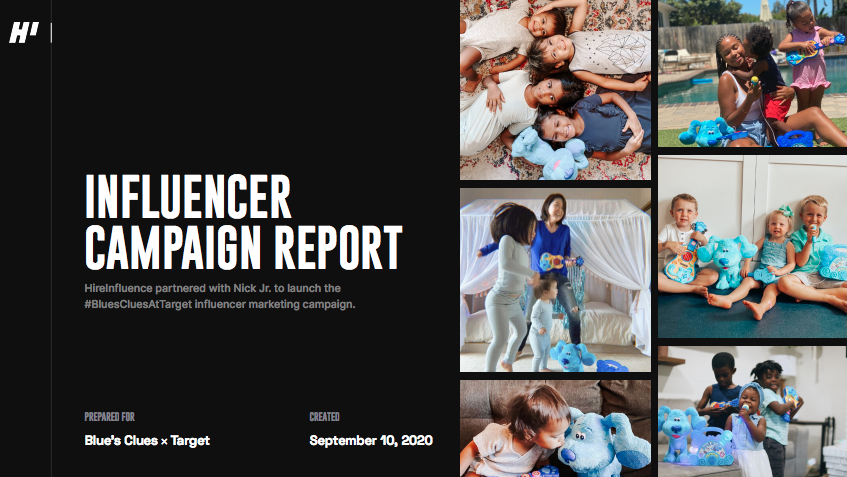 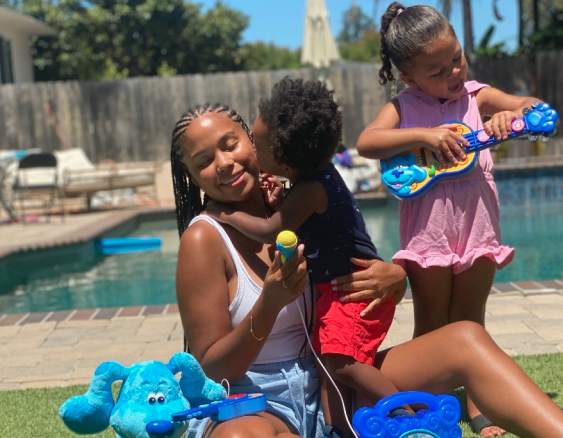 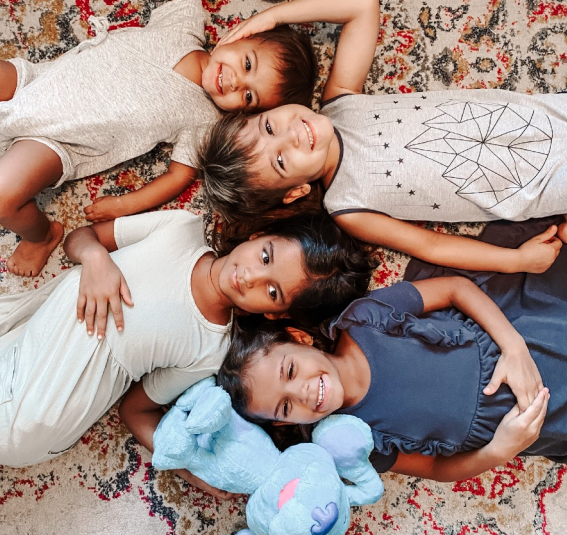 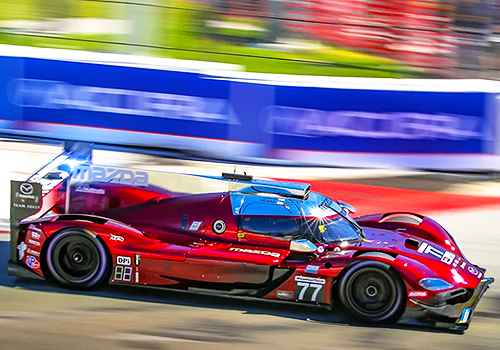 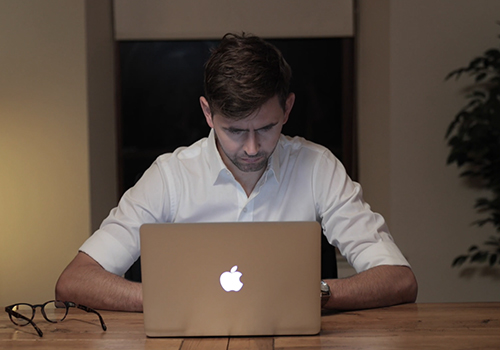 All Rise Say No To Cyber Abuse 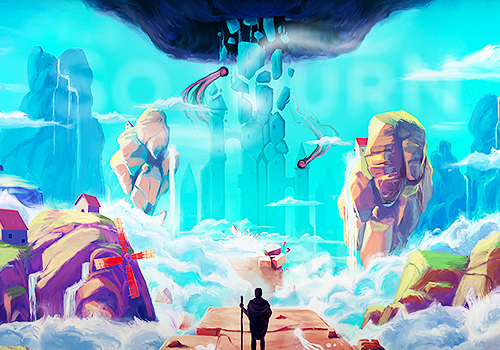 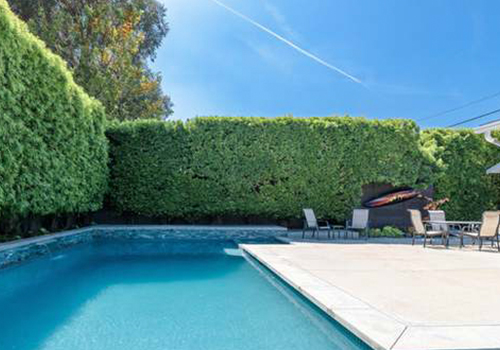