This trailer was made in order to mark the 3-year anniversary of the Stellaris game. The idea of the trailer is to try to captivate and honor the different worlds and characters that have been part of the gaming universe and that have been loved by its players. We wanted to create different possible scenes that could have taken place in the various expansions and weave them together in one story, in order create an emotional engagement to the game and the different species that live in it. The goal was also to try to be a celebration of the Stellaris Universe itself and the ongoing explorations and struggles that take place within it. 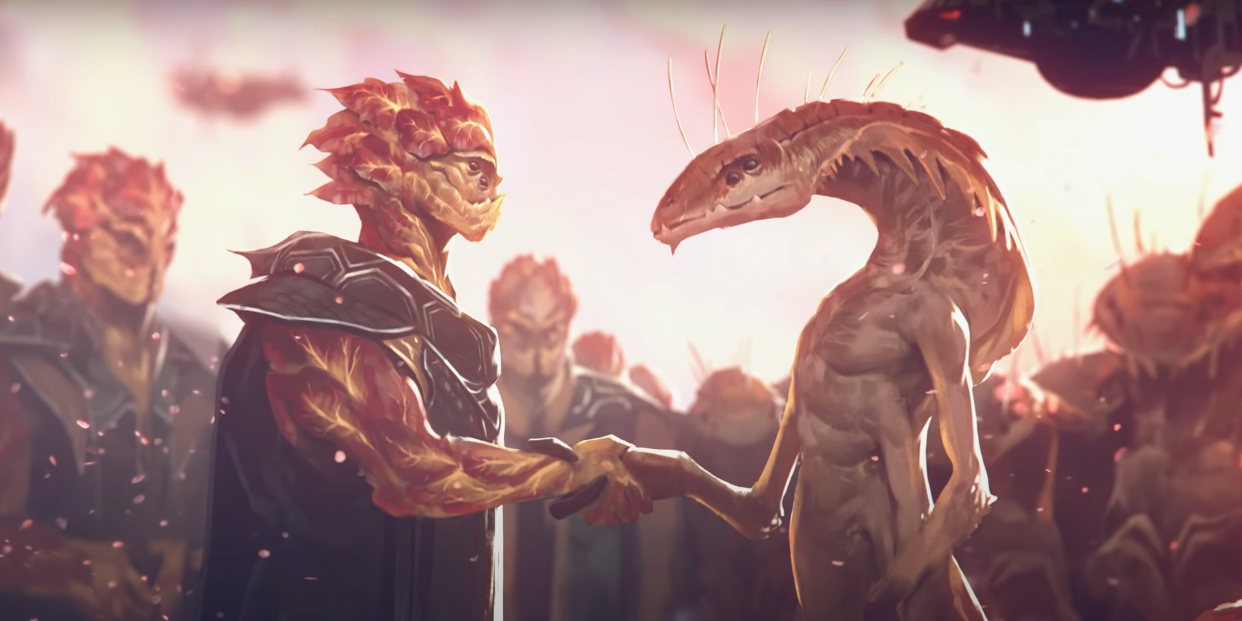 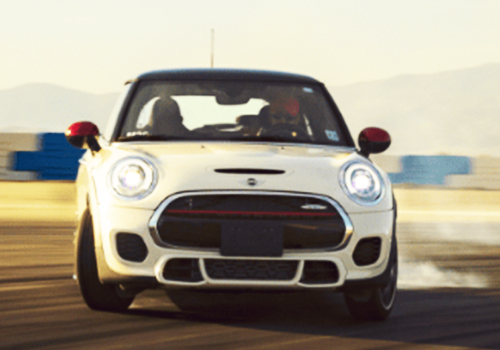 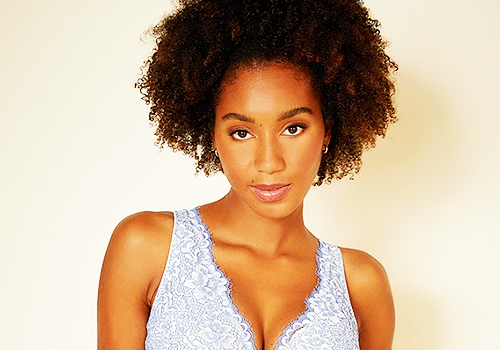 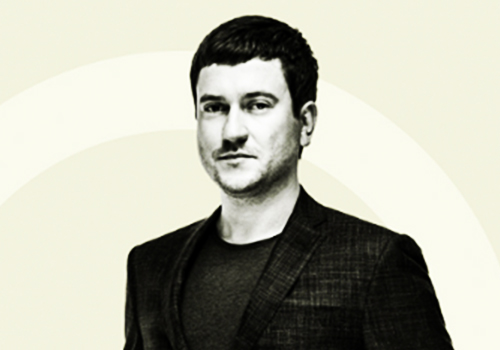 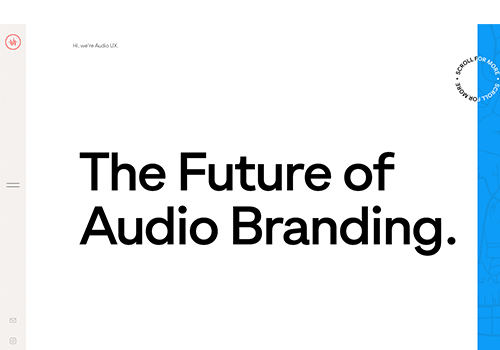