Follow the adventures of a young Polanian boy while his life is shattered by the invasion of his village. This emotional and action-packed trailer was made to support the release of Iron Harvest a real-time strategy game based on the world of the illustrator Jakub Rozalski. A fascinating alternative universe in which tradition clashes with modernity in the early 20th century, while Europe is at the edge of a new war. 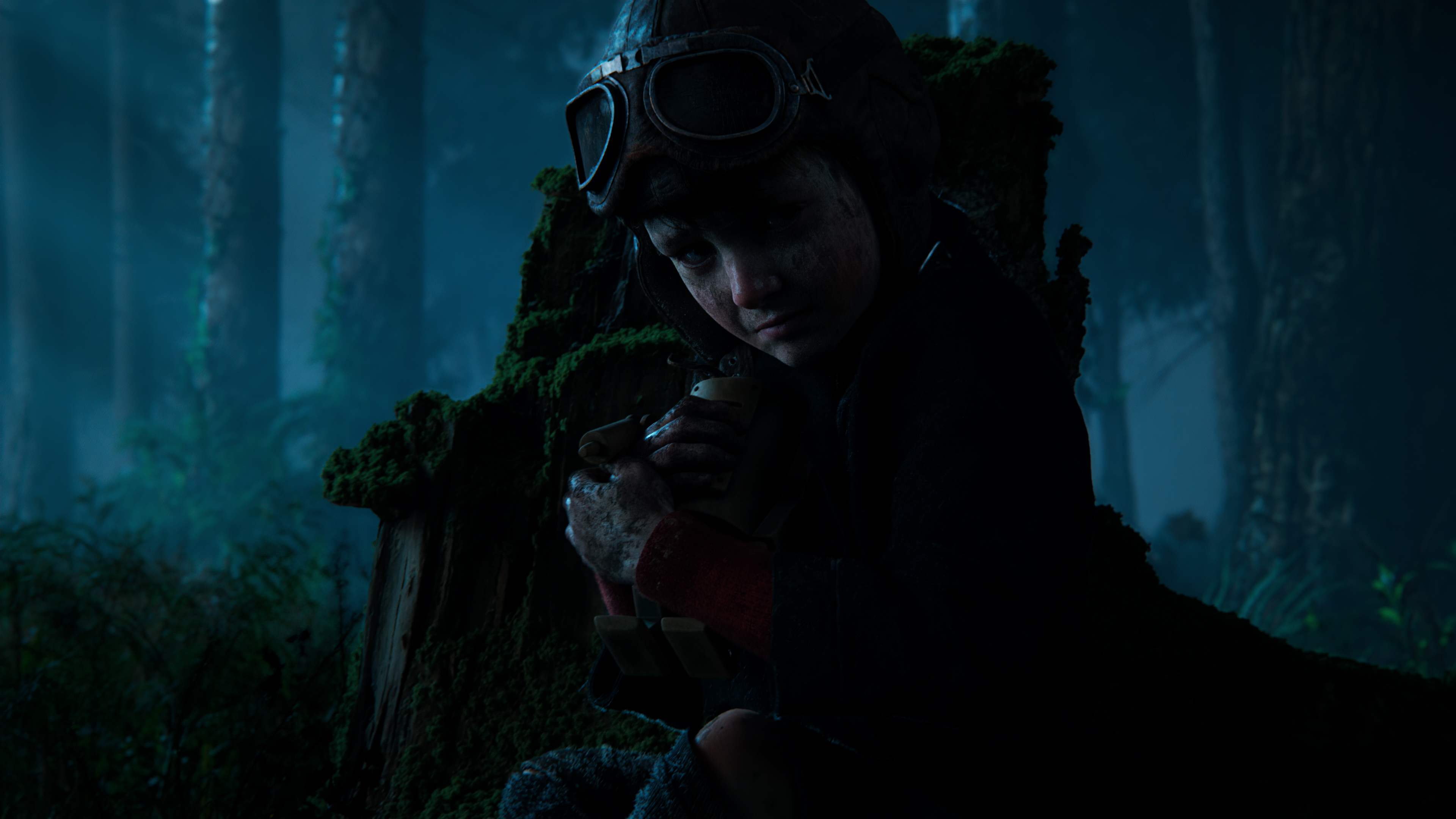 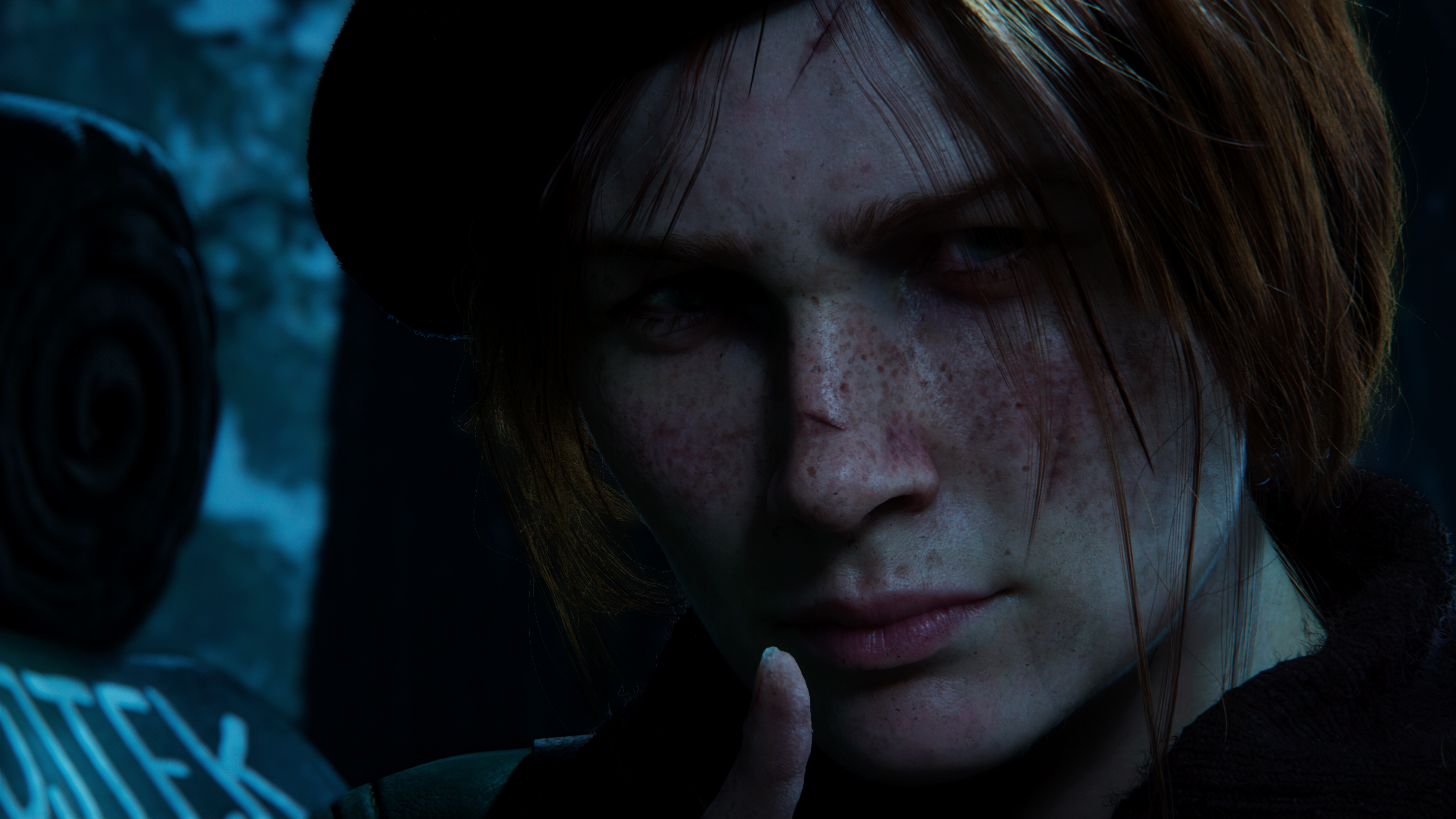 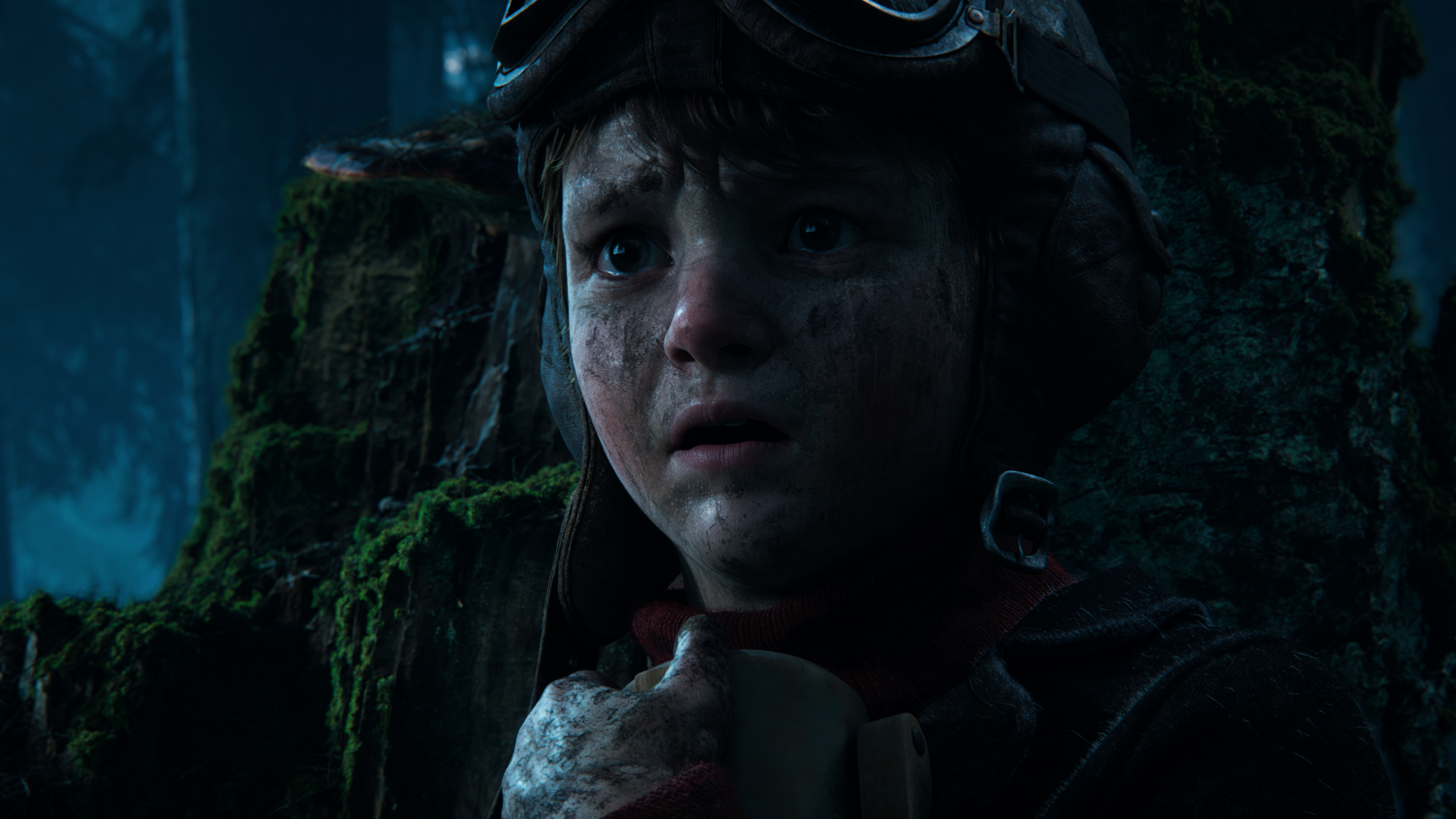 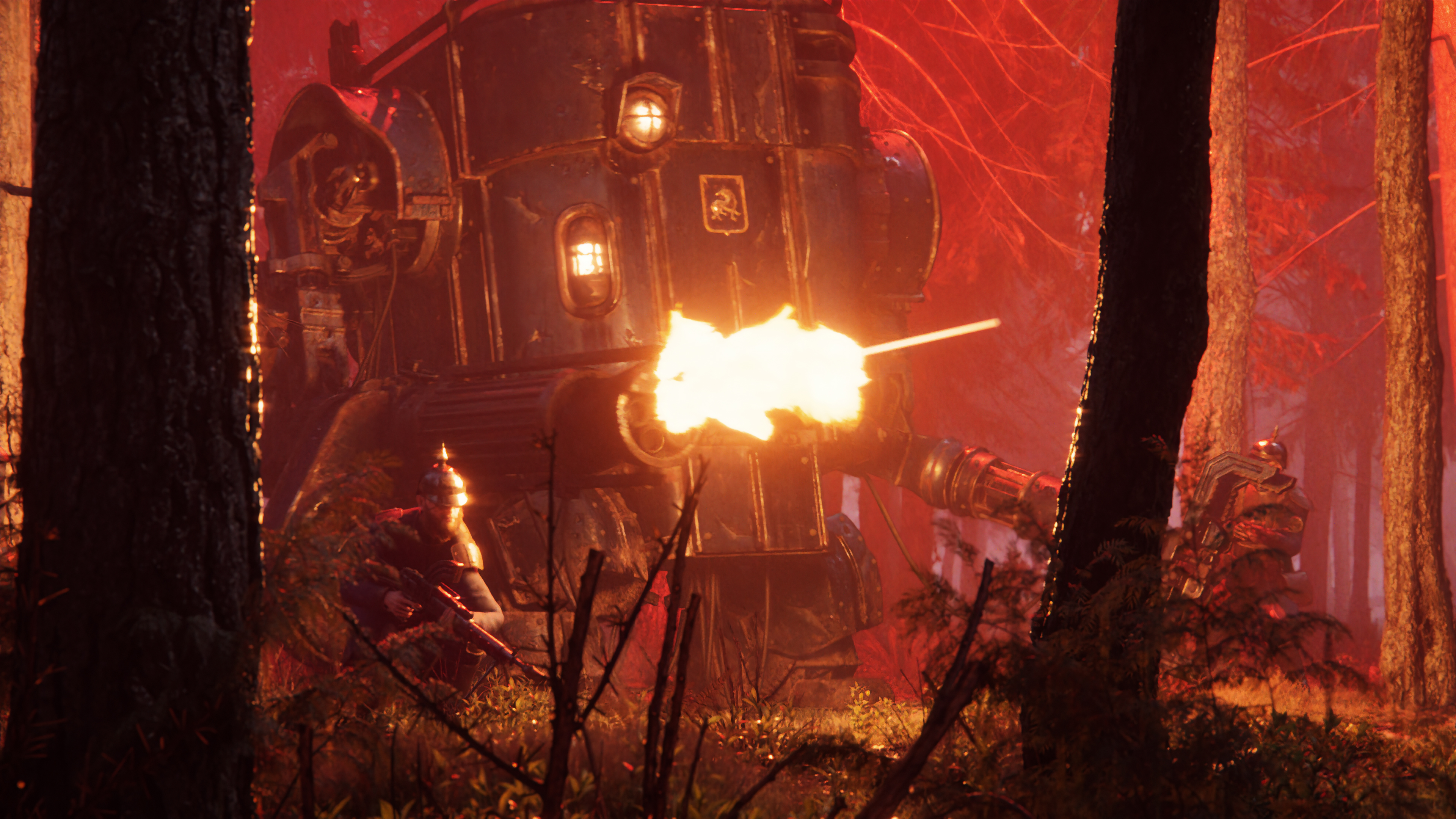 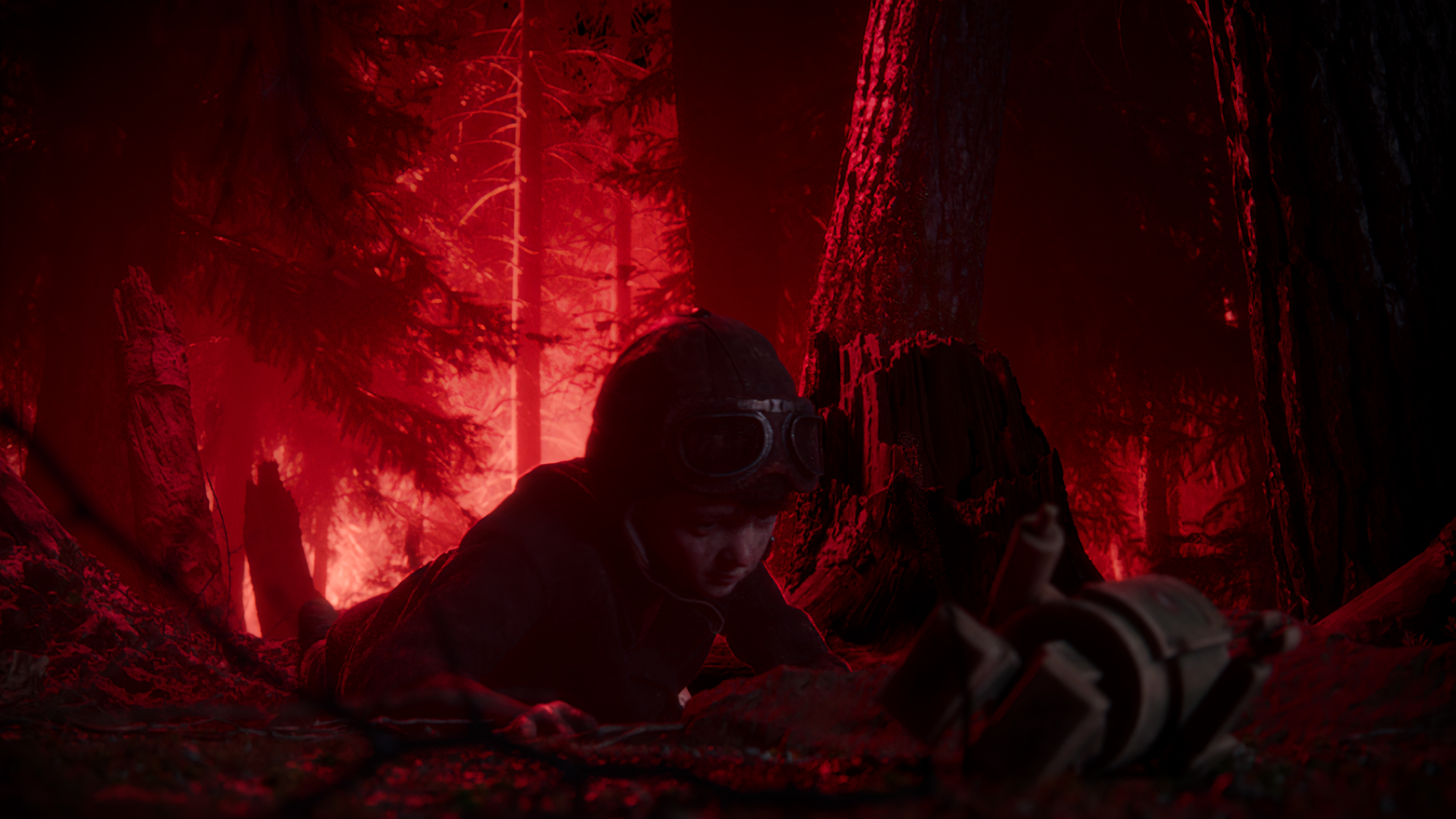 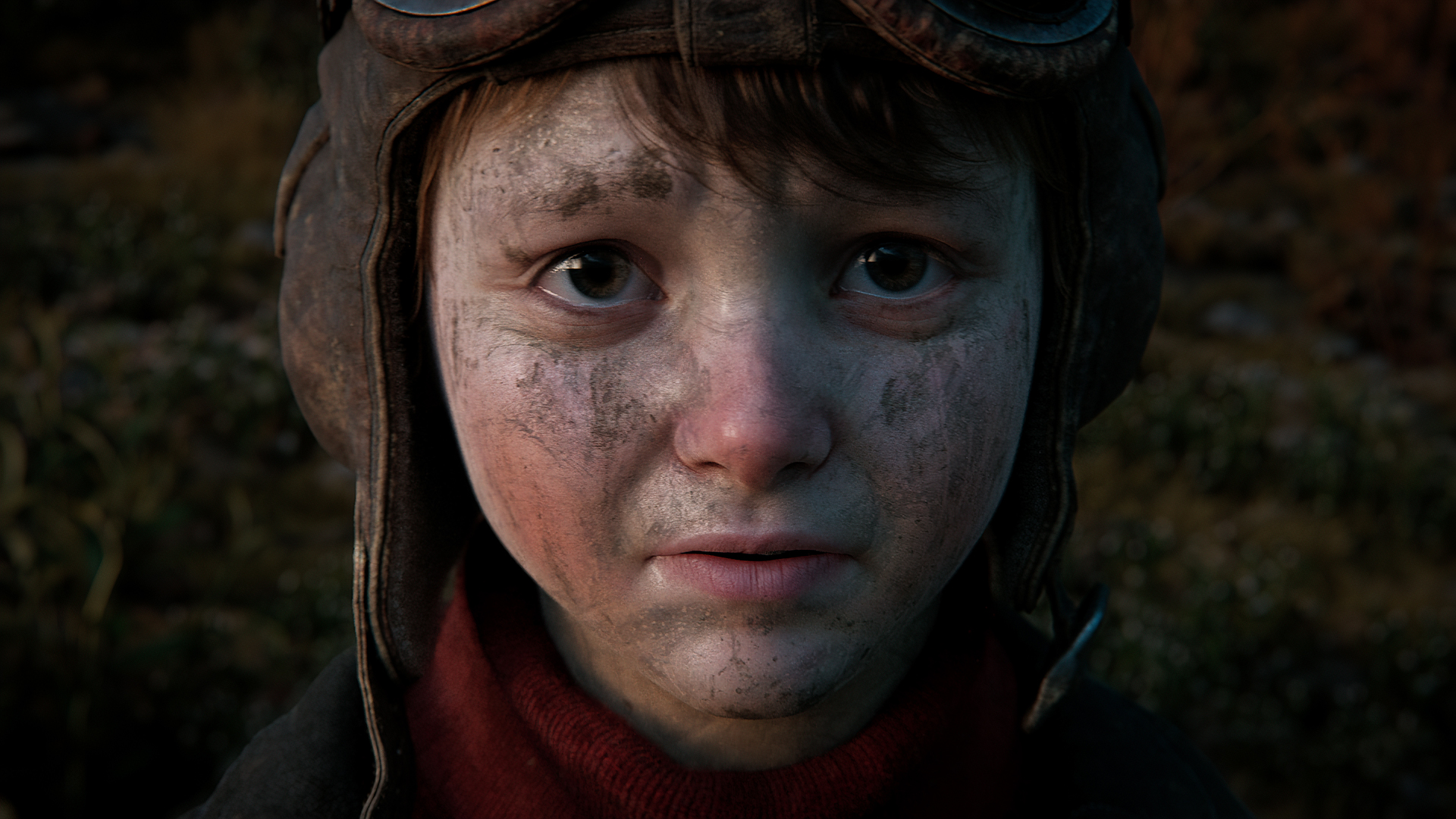 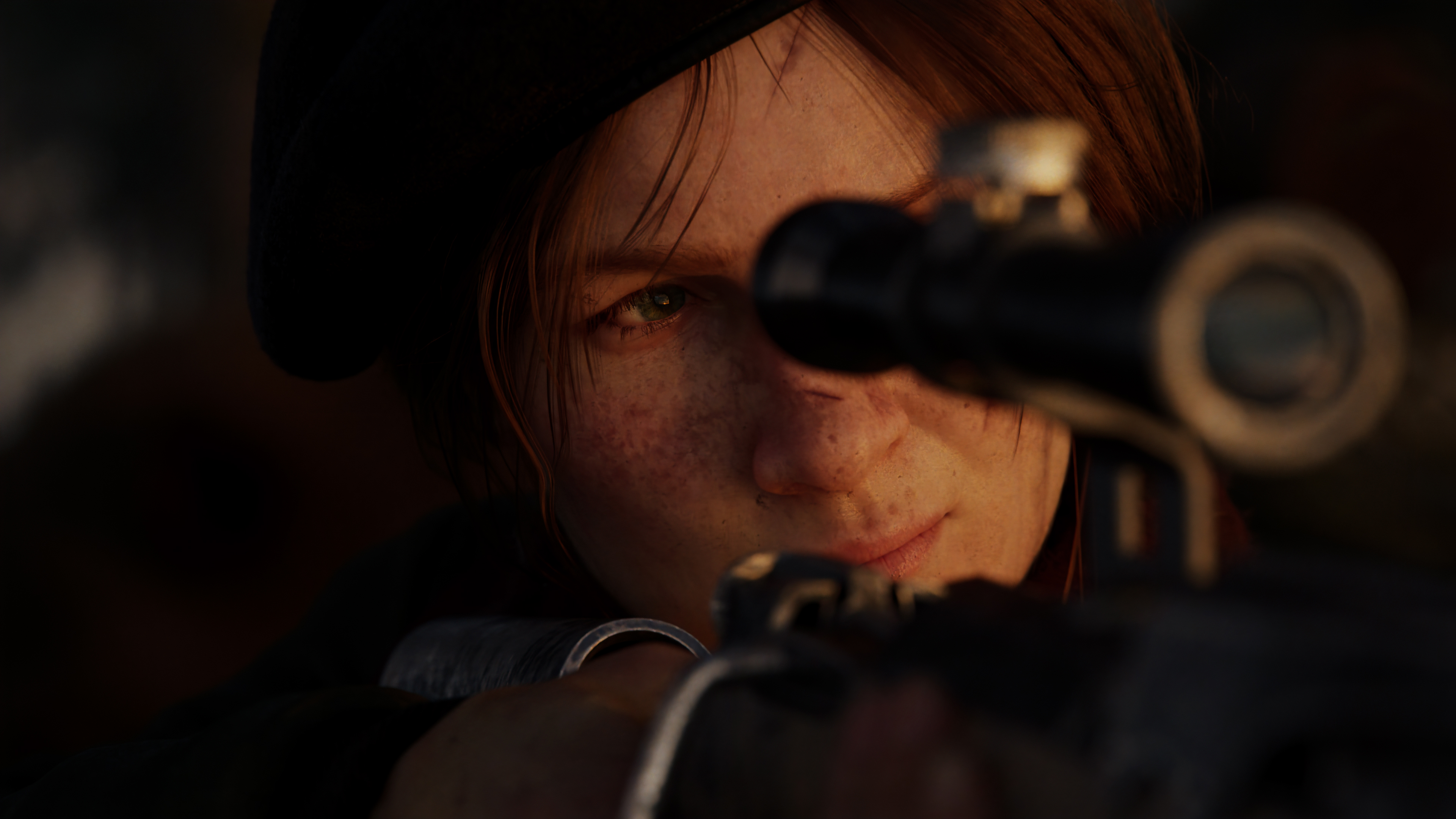 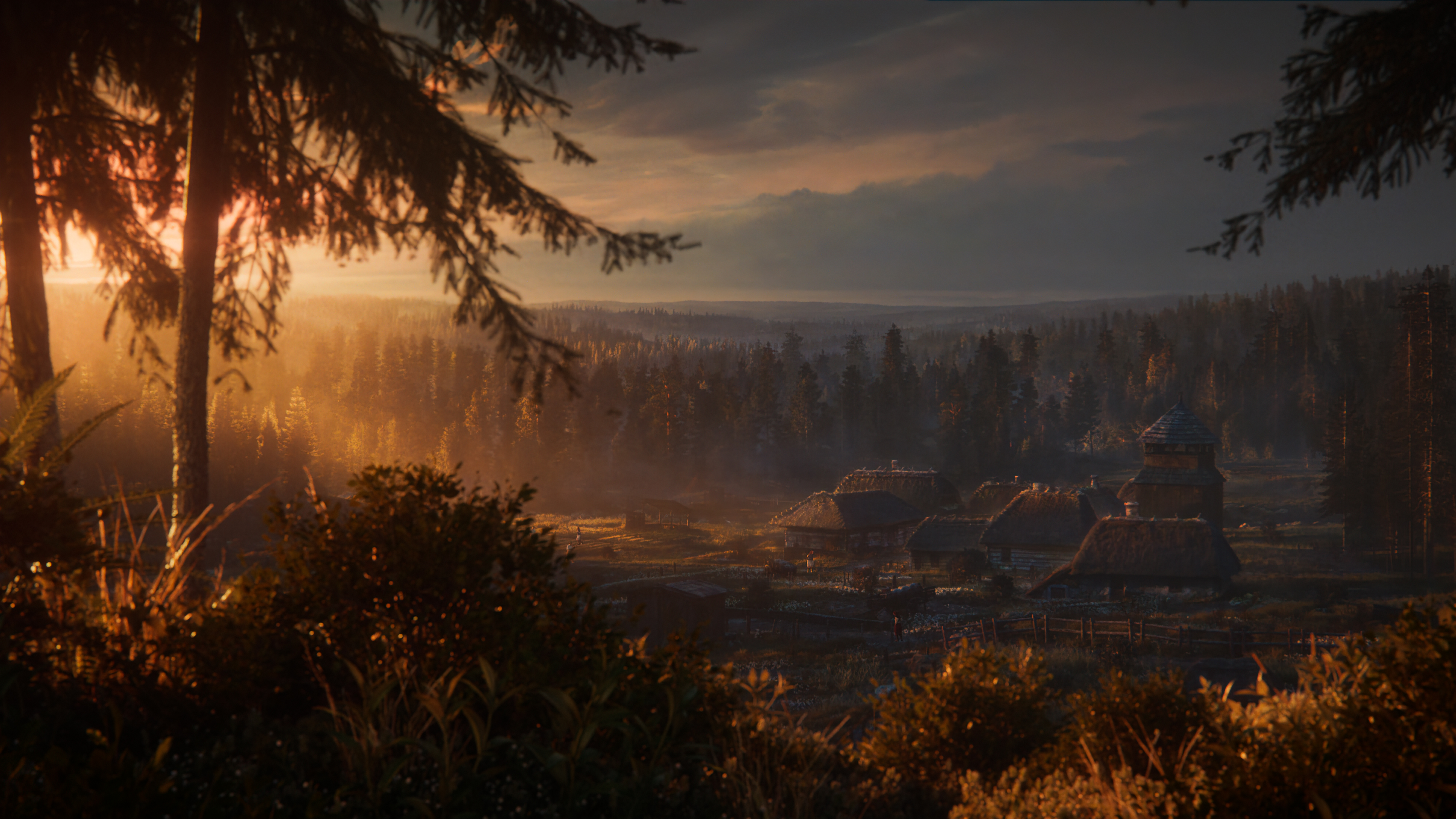 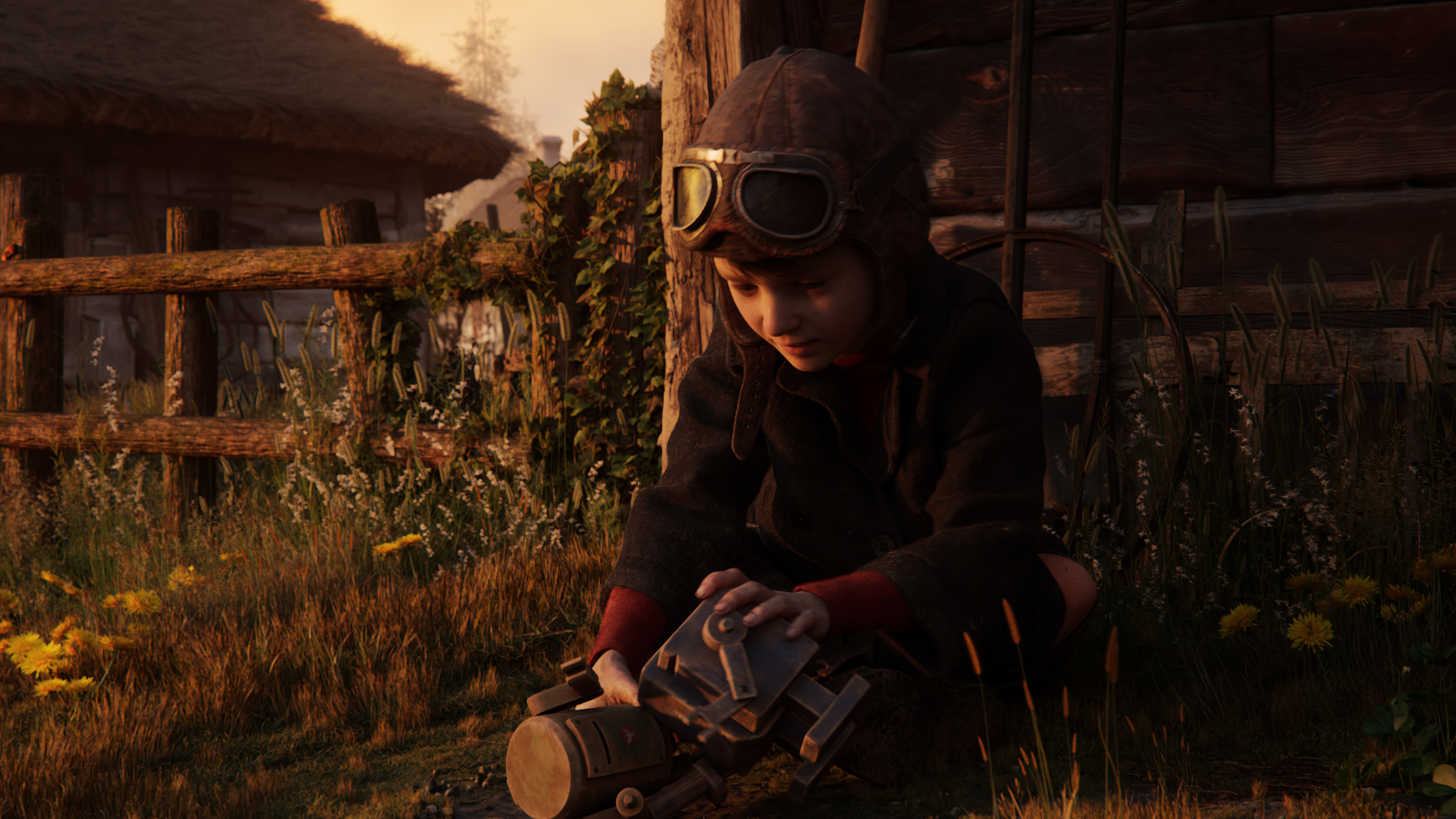 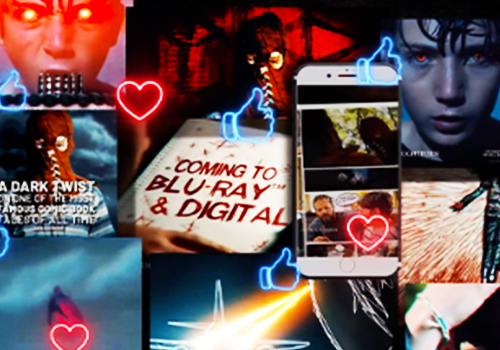 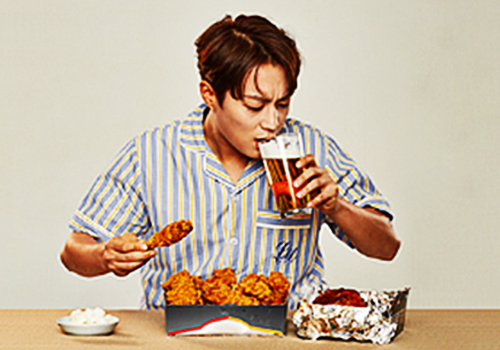 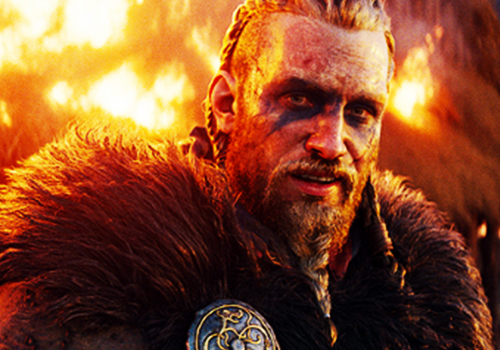 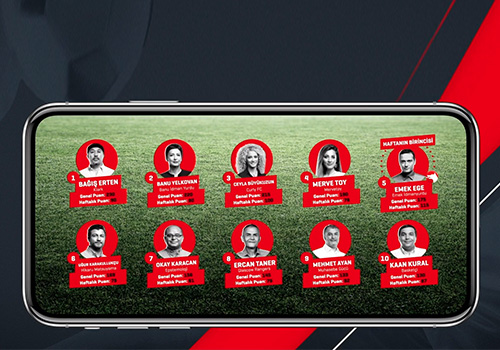