Magma Chamber VR is a 360 VR + Live DJ Experience like no other. After the hit release full length album Magma Chamber, from Mix Master Mike, Mike wanted to take the album to the next level and combined his audio arsenal with the visual onslaught. Watch Video: https://www.youtube.com/watch?v=yZOdelqXp2I 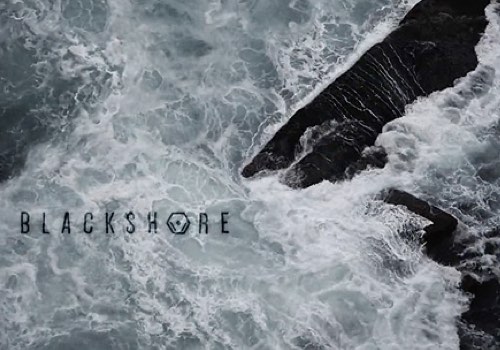 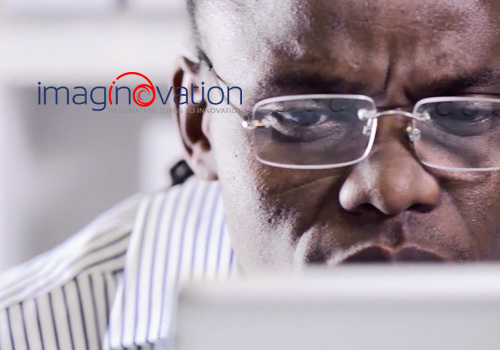 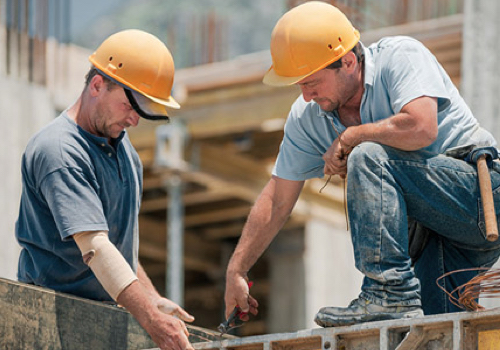 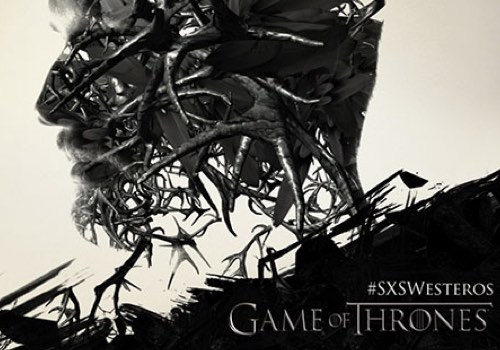