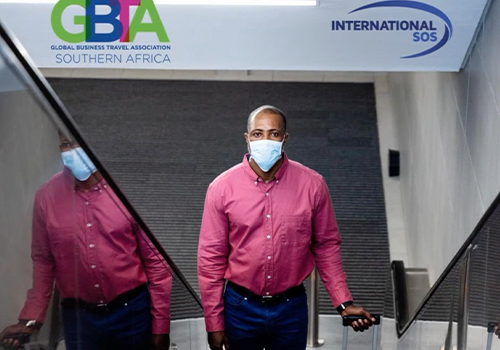 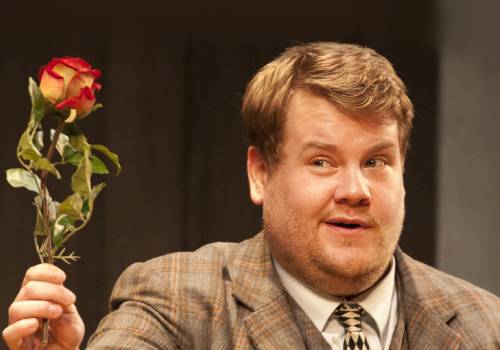 National Theatre
Theatre For All 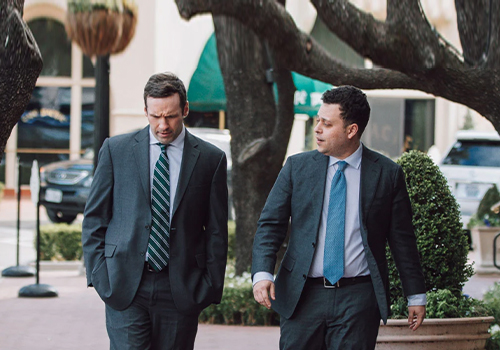 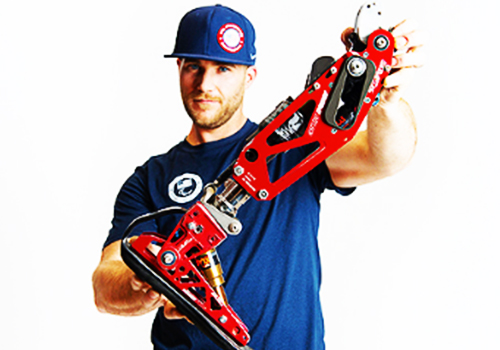