The world only cares about winning, turning failure into a fear. Some women have made it to the top. However, most are still unlikely to allow themselves to fail because they’re perceived to be weaker and are judged more harshly than men for their failures. So at a time where the whole world tells women to win, North Face invites them to fail...epically. Because failing at something epic is winning in itself. 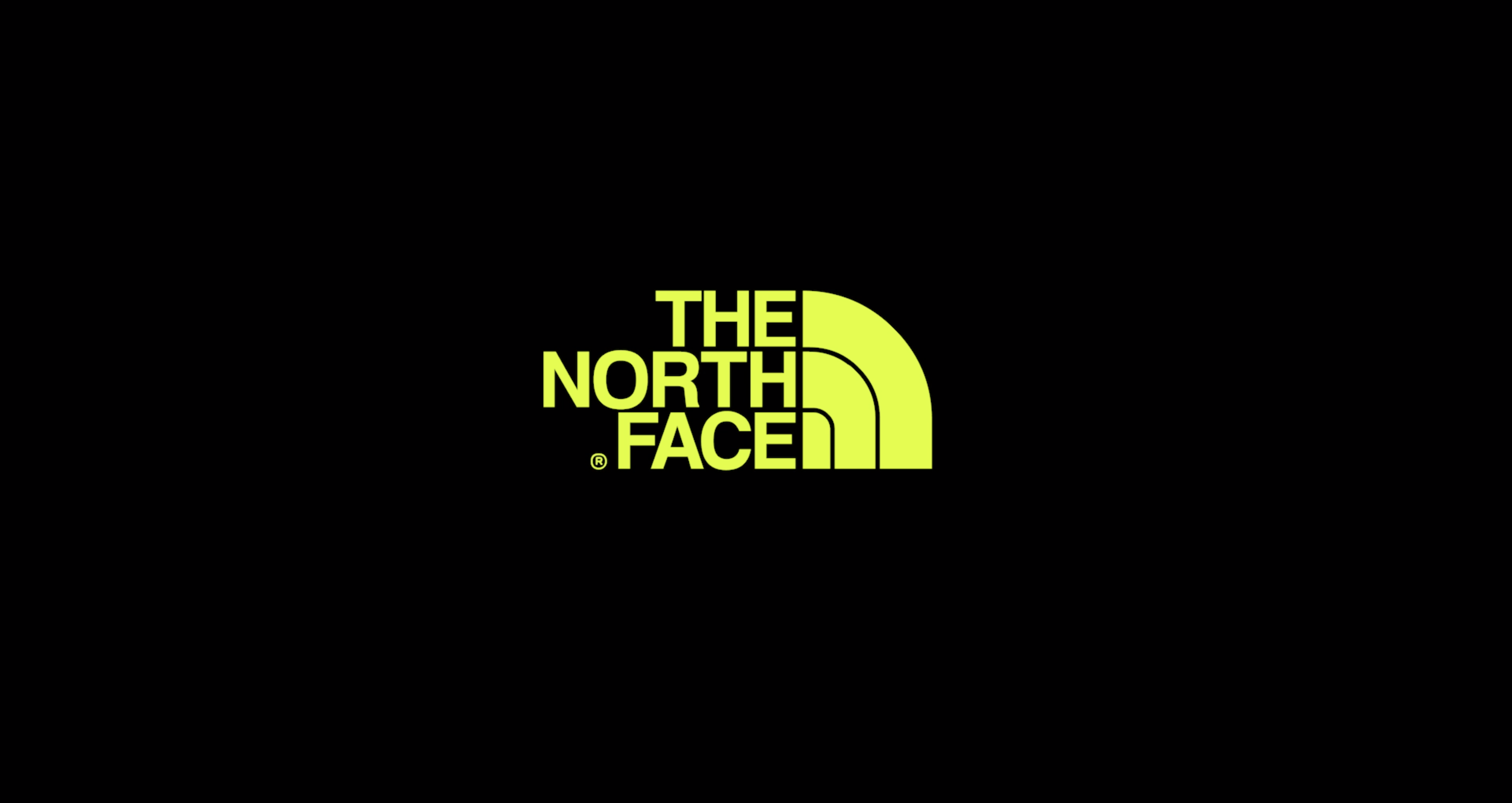 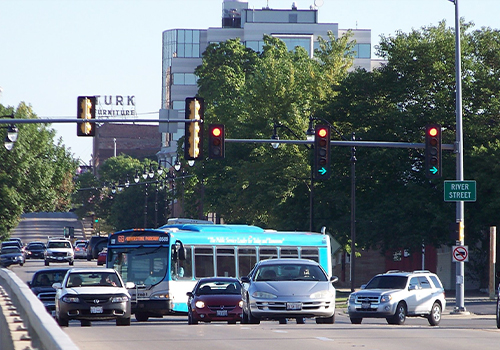 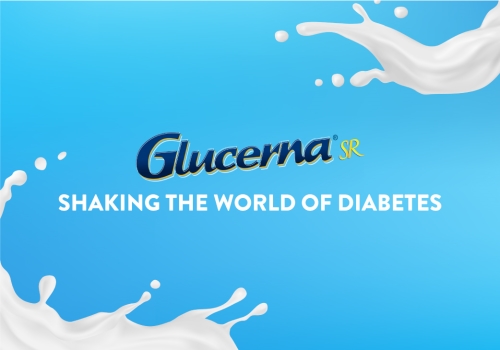 Glucerna
Shaking the World of Diabetes 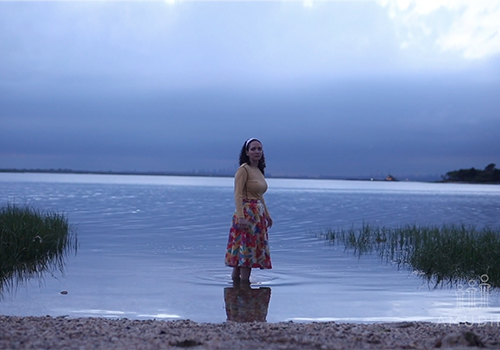 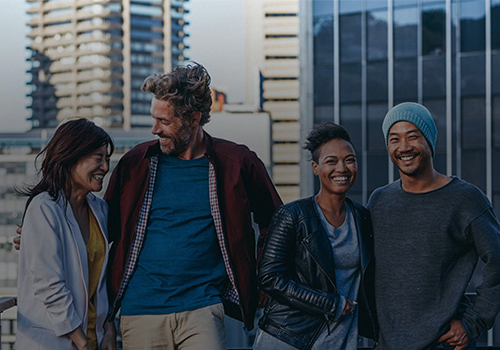