As electric vehicles continue to make up a larger share of the automotive marketplace, auto brands, governments, and consumers have identified one aspect noticeably absent from these vehicles -- sound. BMW has long been at the forefront of automotive innovation. Since 2009, acoustic engineers from BMW have been working on artificially-generated sound for electric vehicles. They aimed to satisfy increased legal and safety regulations but still lacked that audible connection back to drivers who have grown accustomed to the sounds of their automobiles. To reinvigorate the experience between driver and electric vehicle, BMW created the revolutionary IconicSounds Electric initiative; a visionary sound offer created to underline the emotional aspect of future electrified vehicles. BMW Sound Designer Renzo Vitale had already started to develop new sound concepts and there was no better partner for this project than the Grammy and Academy Award-winning composer, Hans Zimmer. The IconicSounds Electric program debuted the partnership through the sound of the Vision M NEXT vehicle at its world premiere at #NEXTGen in Munich. The Vision M NEXT and its groundbreaking audio were major talking points throughout #NEXTGen, helping to drive the initiative forward with increased anticipation. The second major vehicle integration was the all-electric BMW Concept i4. Driving the BMW Concept i4 is a multi-sensory experience, including a soundscape exclusive to BMW that brings a new ambiance to the world of electric vehicles - all while generating zero local emissions. While the Vision M Next and Concept i4 are not on the road yet, BMW owners will soon be able to experience the joy of IconicSounds Electric in their own vehicles. The ready-to-drive sound for all-electric BMW models and plug-in hybrids will be introduced as a standard feature worldwide in July 2020. The initiative has garnered hundreds-of-millions of earned media impressions, social media viral content, and was even featured on CNN’s Brand Studio on innovation. With BMW IconicSounds Electric, we created an emotional connection out of silence and spearheaded an industry-wide movement around sound, all while promoting a sustainable future. 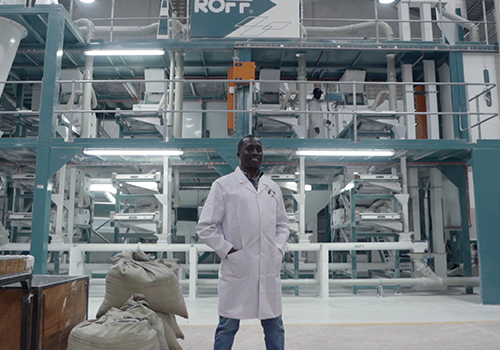 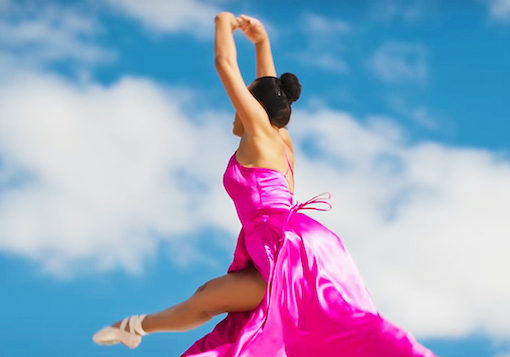 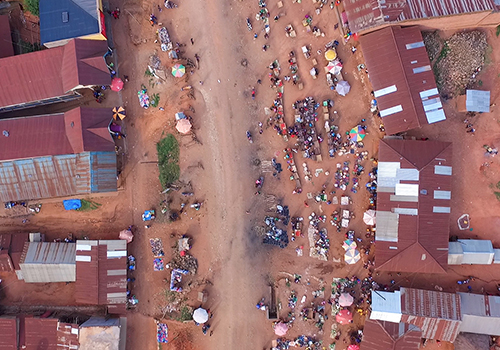 'I Will Not Leave This Place' 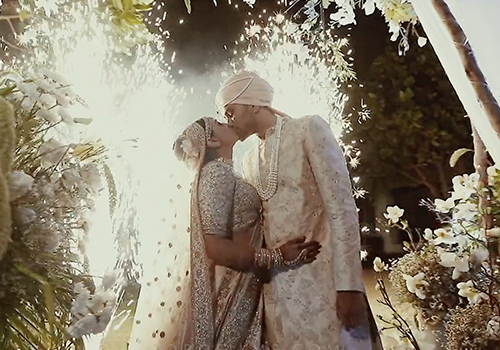