Handy Famm is a first-of-its-kind construction-grade tape measure specially created for kids by OffWhite Co Innovation Lab. As part of its fall 2019 product launch, the company needed a compelling video for its website to support and promote online sales. Strategy: OffWhite aimed to convey the message that Handy Famm promotes family bonding time on DIY projects, while infusing kids’ interest in STEM at a young age. The dynamic, colorful video shows kids and their dad using the fun new tool on real home projects, while highlighting the product’s innovative features and patented technology. Wardrobe was carefully selected to exude positive energy and bright colors, without detracting from the product itself, and the subjects are young girls to counter the stigma that DIY projects are a ‘boy’ thing. A fun stop-motion segment brings the Handy Famm tape measures to life in a playful way, and careful attention was paid to camera angles and sound to deliver a professional, upbeat video that appeals to both the young and young at heart. Goal: OffWhite aimed to inspire parents to see the Handy Famm as a must-have, kid-friendly tool that serves as a springboard to get kids interested in STEM. The company wanted to inspire parents to work alongside their kids on meaningful hands-on activities, providing family bonding opportunities and a healthy break from screen time. Audience: The video is intended to be relatable to both adults and children of all ages. Performance: Launched in time for the 2019 holiday season, Handy Famm caught the attention of targeted media outlets across the US that included links to the video in their online holiday gift guides – boosting both website traffic and sales. Heading into 2020, the video will form the basis of a targeted social media campaign. 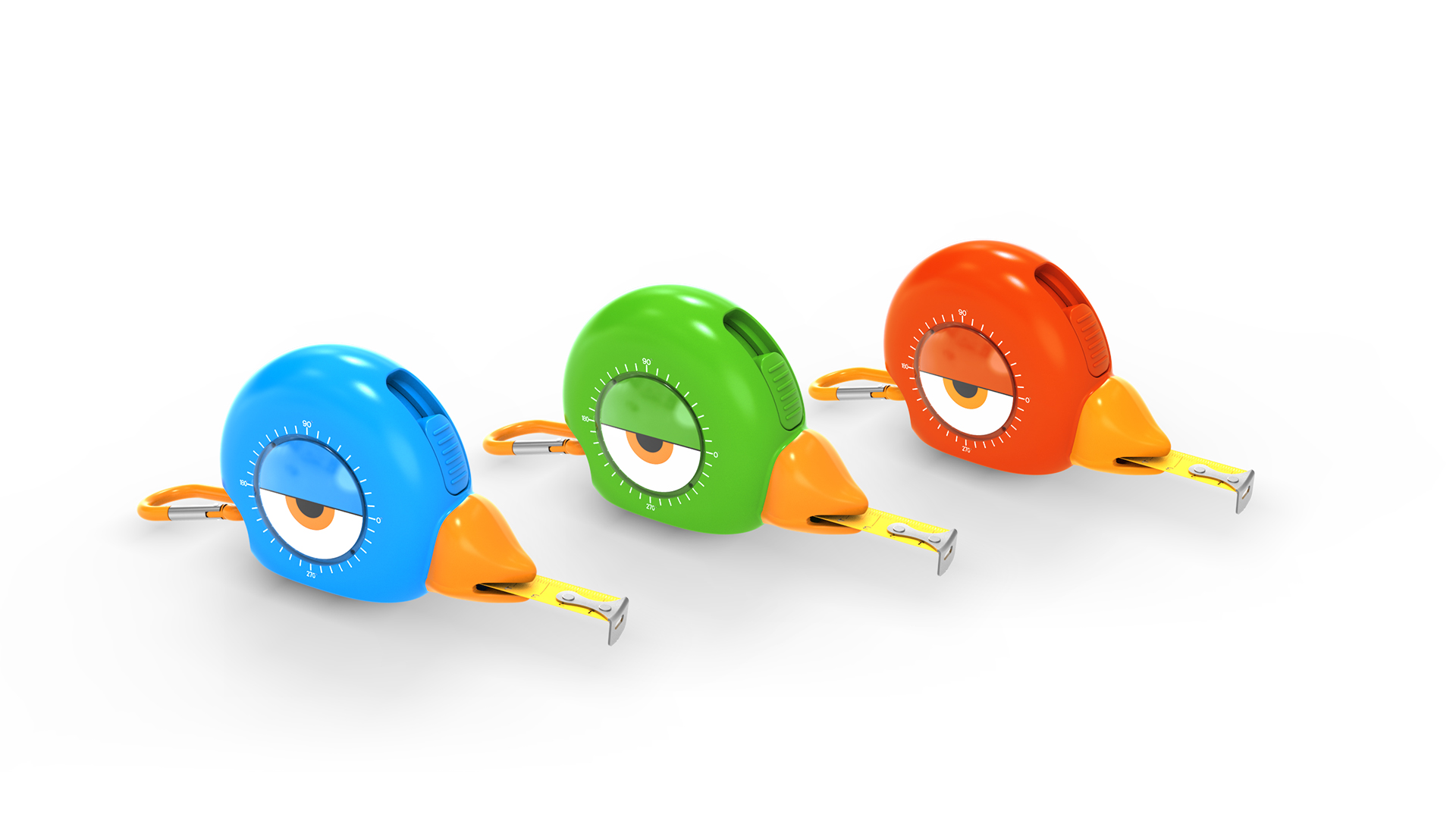 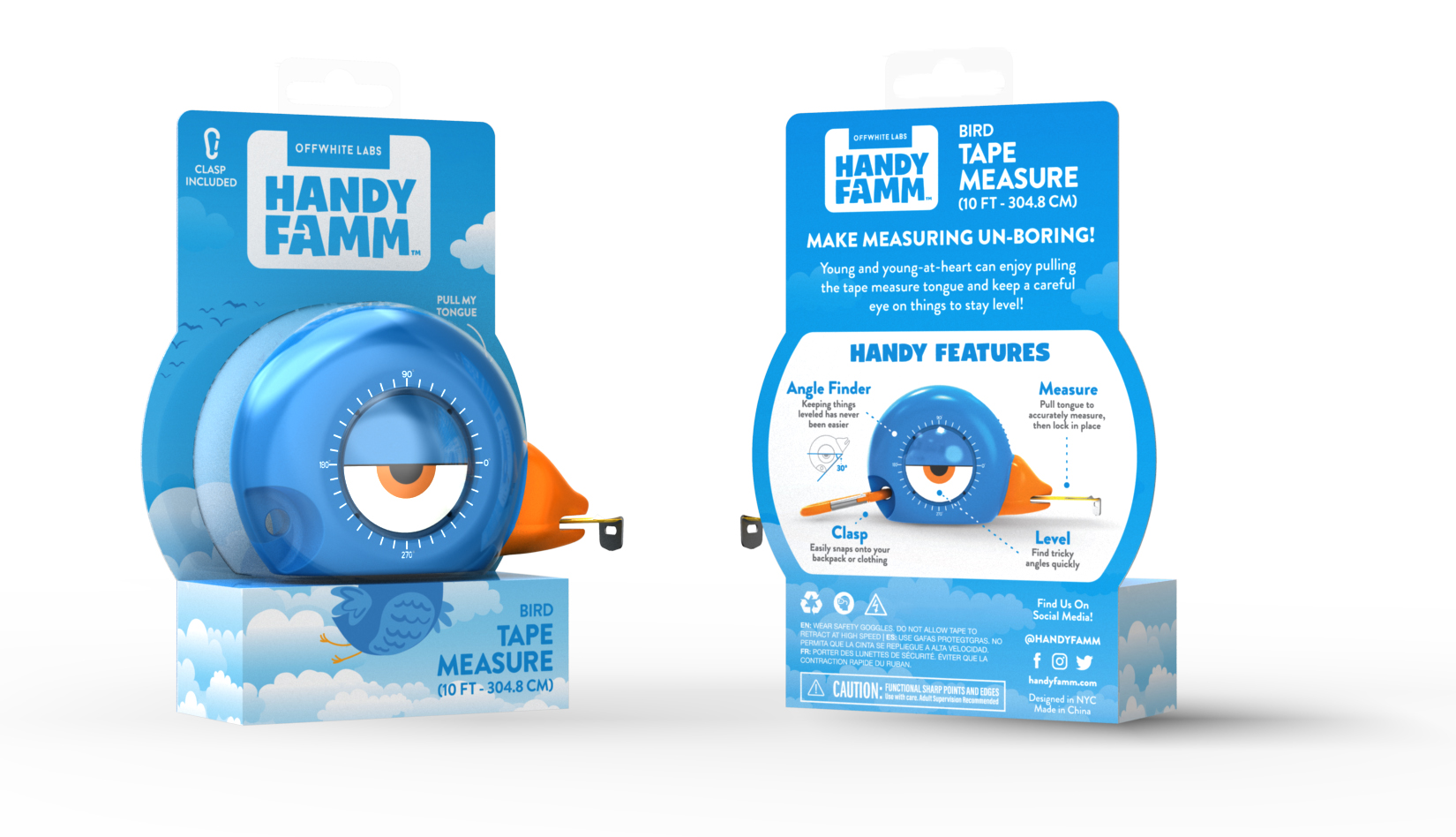 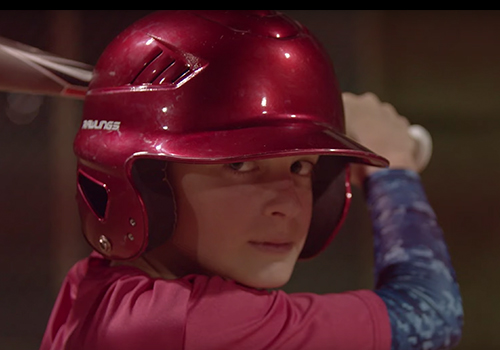 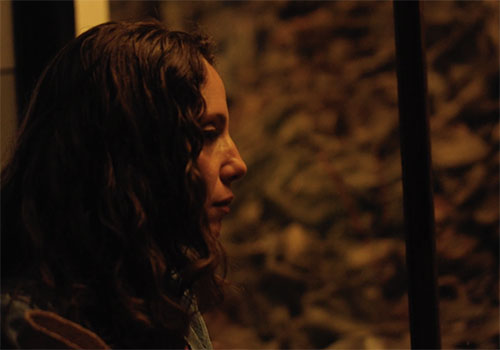 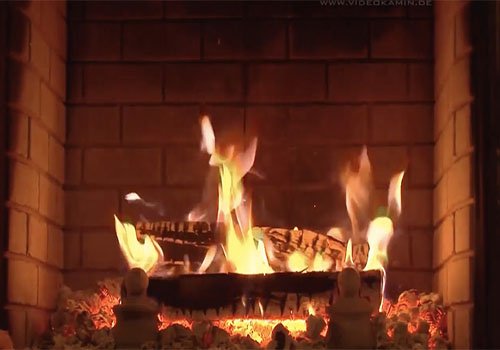 Once Upon a Dream Productions 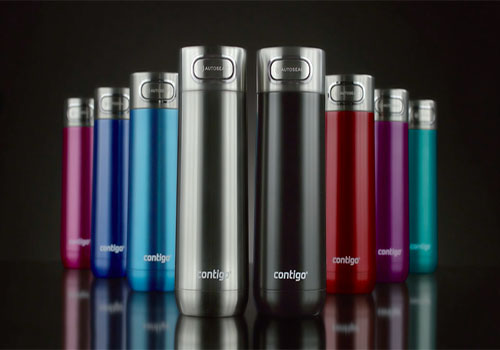