From the claustrophobic tunnels of the Moscow underground, through a frozen city, to a radioactive desert – Platige Image’s trailer for the video game Metro Exodus takes viewers on a wondrous journey through post-nuclear Russia. Aiming to be more than an overview of the upcoming attractions, the short film functions as a self-contained story that introduces the viewers to a rich science fantasy universe. Metro Exodus is the third game in the series based on the best-selling novels by Dmitry Glukhovsky. The books, already recognized as modern classics, combine science-fiction with elements of magic and Eastern folklore. This combination is also a distinctive feature of the trailer made by Platige Image for the game’s publisher, Deep Silver. The trailer stands out due to its unique storyline, which allowed Platige Image to showcase various locations while maintaining continuity of action. The protagonist meets a child with psychic powers who shows him a vision of things to come – resulting in a series of smooth shifts in time and place. For Platige Image, the challenge was to design a variety of unique locations. The studio created decrepit subway tunnels, a misty swamp, a city in the middle of a nuclear winter, a colourful taiga and even a desert. The environment retains the highest level of realism, but every location is also mysterious and seems almost magical. This effect was achieved with the use of subtle details, such as lighting or tension-building framing. The brilliant cooperation is invaluable in projects on this scale, all the more with great support of 4A Games and participation of genuine artists. One of them is Alexey Omelchuk, the series composer and the author of original music for Metro Exodus. 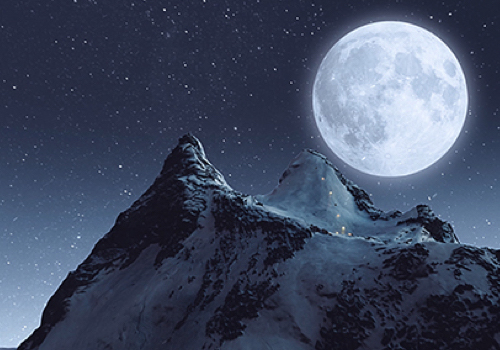 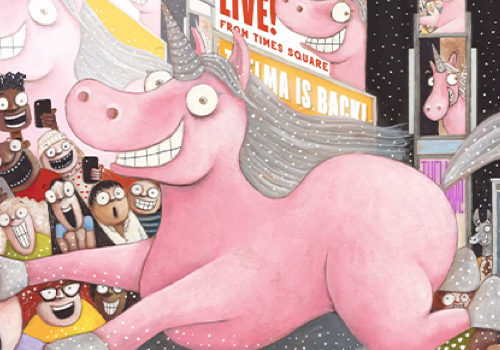 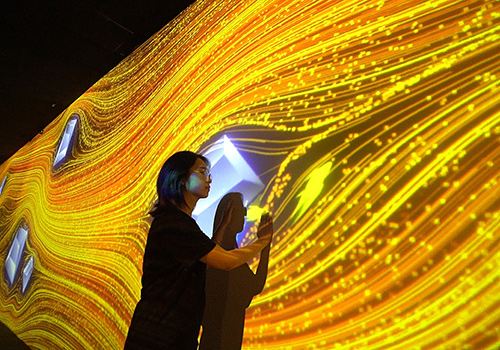 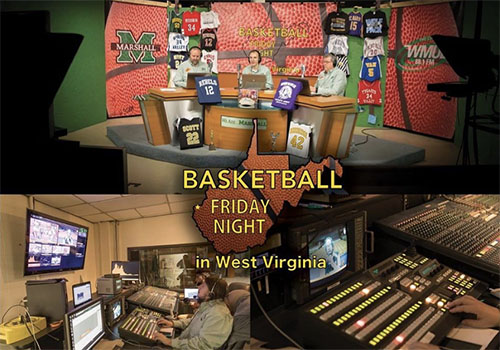