From seats overlooking impressive archaeological remains, the history of Montréal is brought back to life before your very eyes! Projected onto an incredible, immersive set space created especially for the show, Generations MTL will dazzle you with its technological wizardry and artistic sensibility. Get wrapped up in the captivating narrative, as six characters—proud heirs of their ancestors’ traditions—tell you all about their Montréal. Learn how, over the centuries, borrowings and exchanges helped forge the city’s identity, making it a true hub at the crossroads of Europe and North America. Move to the rhythm of this spectacular 17-minute tale, showcasing the technological skills for which Montréal is renowned. True to character, TKNL brought the very best local creative talent around the table to bring this project to life. Its precious partners, Studio LEX, Eltoro Studio, 20K and TroubleMakers, injected their own brand of magic to the concept developed in partnership with Pointe-à-Callière.? Never has history seemed so alive! 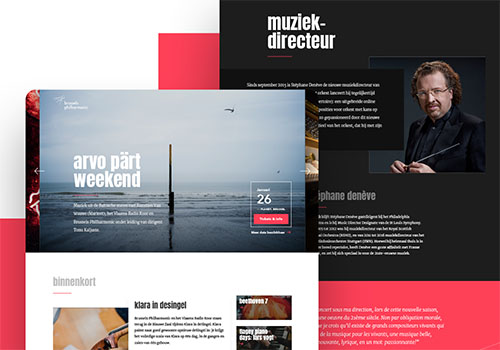 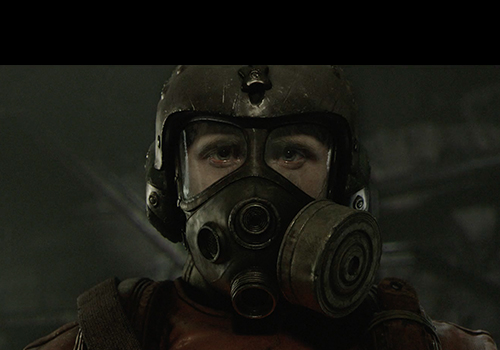 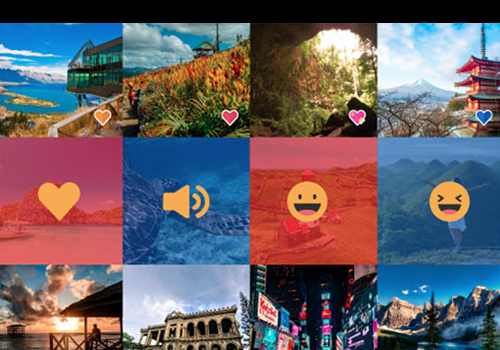 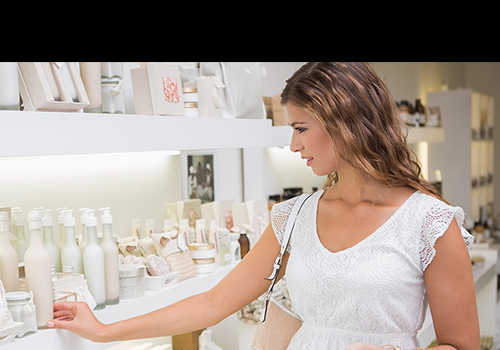