ANIMATION The film tells the story of a fisherman in Cuiwei Mountain which was located in ancient China, who occasionally exchanged roles with fishermen in the water when he was fishing on a day in traditional Chinese meticulous painting style. He saw the prosperous scene of Buddhas coming to the East and the devata scattering flowers in the sky. Then he realized the harmony between man and nature, everything was closely related , and finally released the fish. 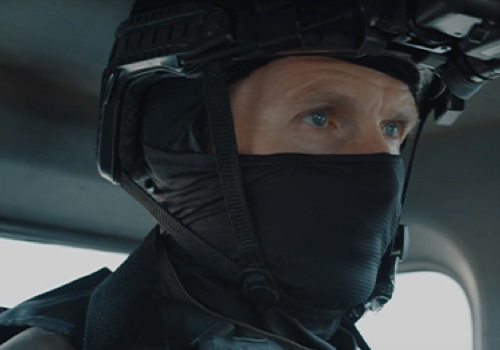 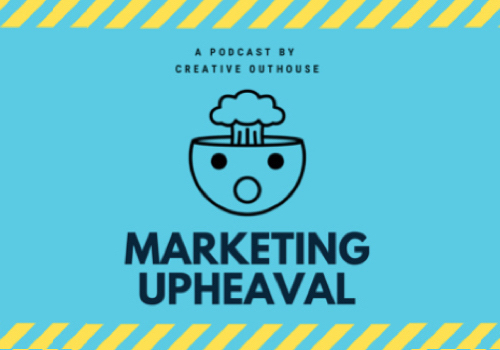 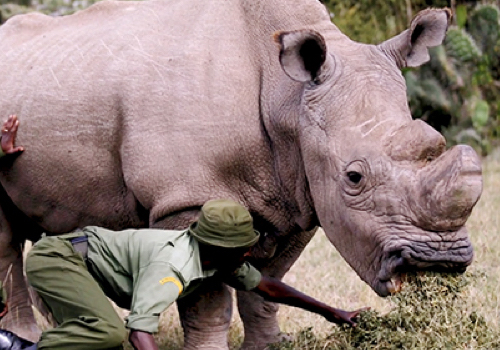 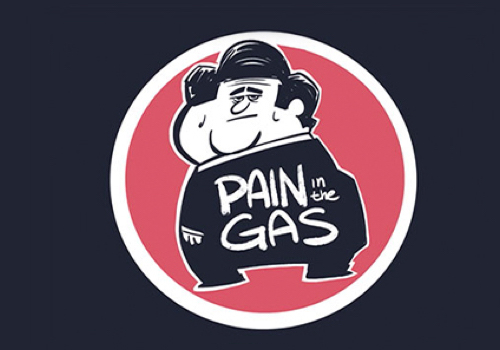