Beulah International as a continuation of the campaign they were creating for their new development Habitus wanted a continuation of the teaser trailer into a longer brand film. So in a two storey to scale display suite built in a warehouse we crafted a piece again featuring Australian Rules Footballer Alex Rance who is so taken with the space he is compelled to dance... 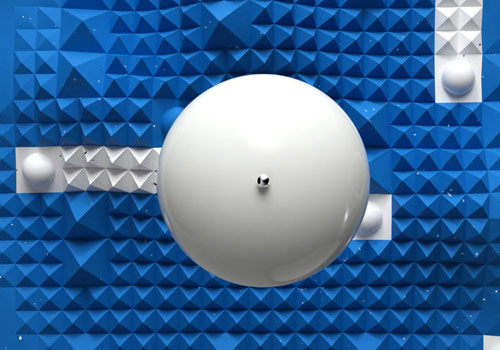 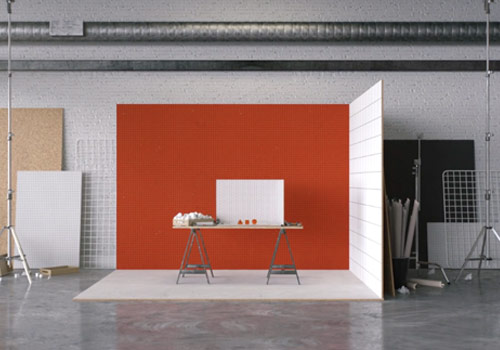 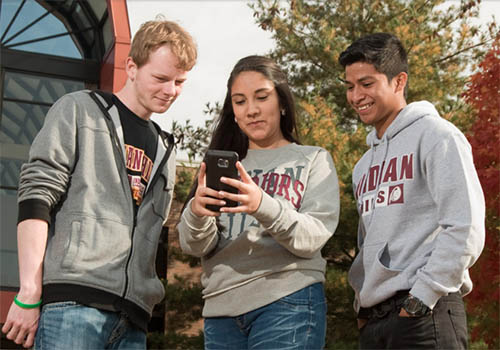 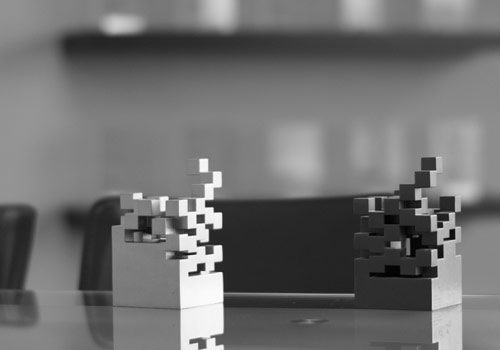