New Belgium approached us to partner with their internal marketing team to launch a character for the new Voodoo Ranger line of beers. This was uncharted territory for the brewery as our partnership marked their first formal campaign push. The journey started with hundreds of initial sketches, to 3D modeling to now a complete persona for all video, packaging and branding. 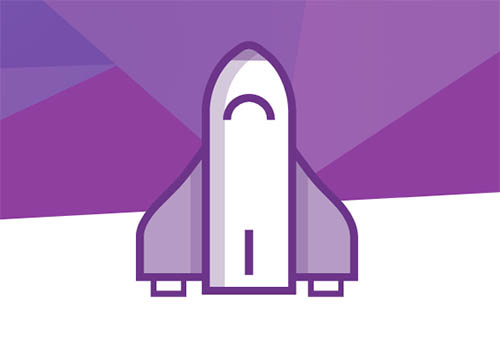 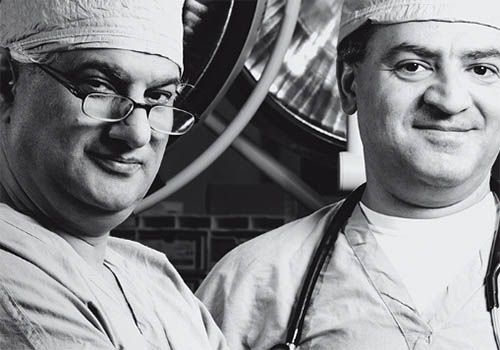 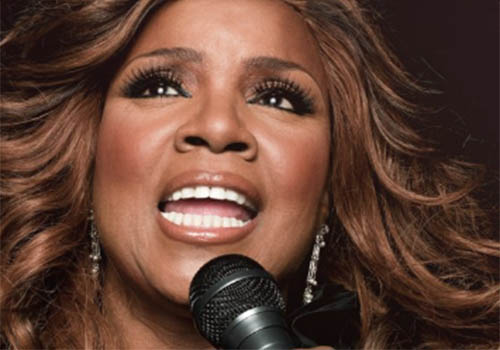 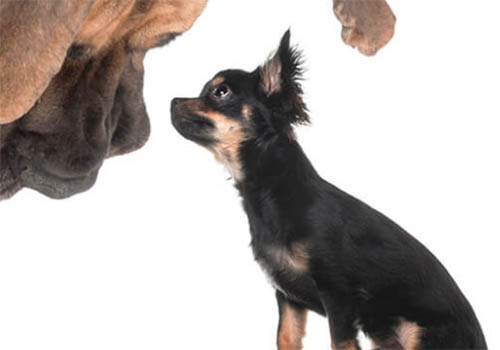