I was brought into the Jean Charest campaign as Creative Director; overseeing all visuals related to this campaign. Jean was running for the leader of the Federal Conservative Party of Canada. While he was unsuccessful at securing the leadership bid, the visuals coming out the campaign were extremely well-crafted. The largest piece was the website. This housed donation links, policy information and some of his messaging videos.

The goal of the website was to create a beautiful website, something often overlooked in Canadian politics. The site is (was) a living entity. We would routinely be adding new sections, videos and policy pages as the campaign went on, so it needed to be designed and built in a way that allowed for that flexibility.

More Winners
Back to Winner Gallery
2022 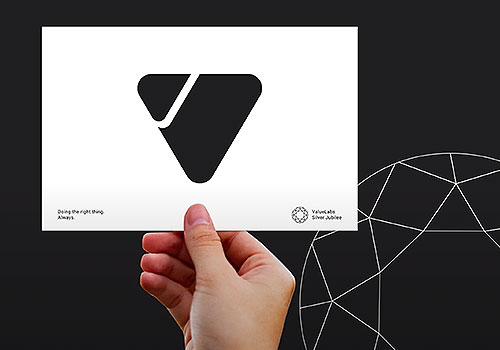 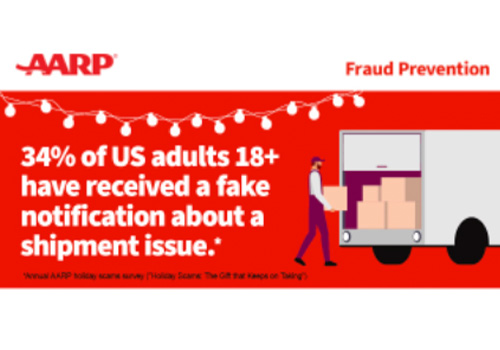 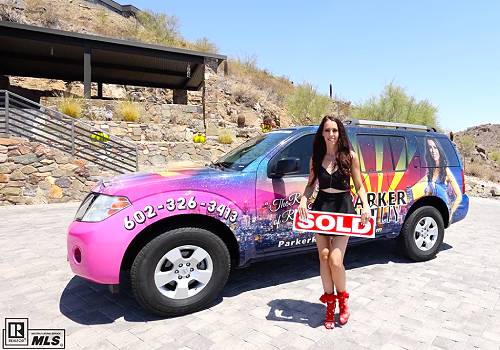 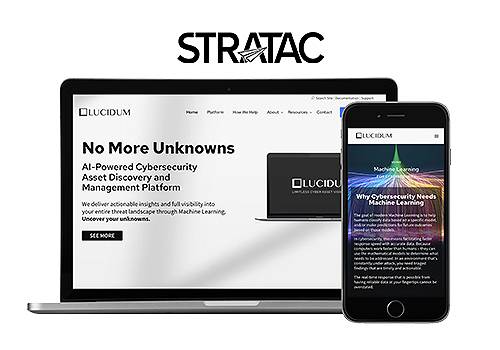