Roughly a year ago, online gaming company Arkadium, whose titles can be found on its top-ranked game site Arkadium.com and through the app stores, and Fremantle, one of the largest and most successful creators, producers and distributors of scripted and unscripted television content in the world, announced a partnership to bring popular game shows to millions of online players.

To date, highly popular, well-acclaimed web versions of the popular game shows, Family Feud™ and Card Sharks™ and The Price is Right™ have been introduced on Arkadium.com, the #1 online game site designed for grownup players.

Arkadium and Fremantle have created a engaging, easy to play casual web game version of the

Family Feud™, a hugely popular TV game show that first debuted in 1976 in which two families compete against each other in a trivia competition based on survey responses from real people. Individuals feel like they are in the studio in the real game complete with TV show’s familiar music and sound effects, as they play against a computer character to try and come up with the most common responses to fun questions. Players play three rounds, with increasing point totals. Like the popular game show, Family Feud: Online Game features hundreds of fun and challenging survey questions where players answer “Survey Says!” to gain points. 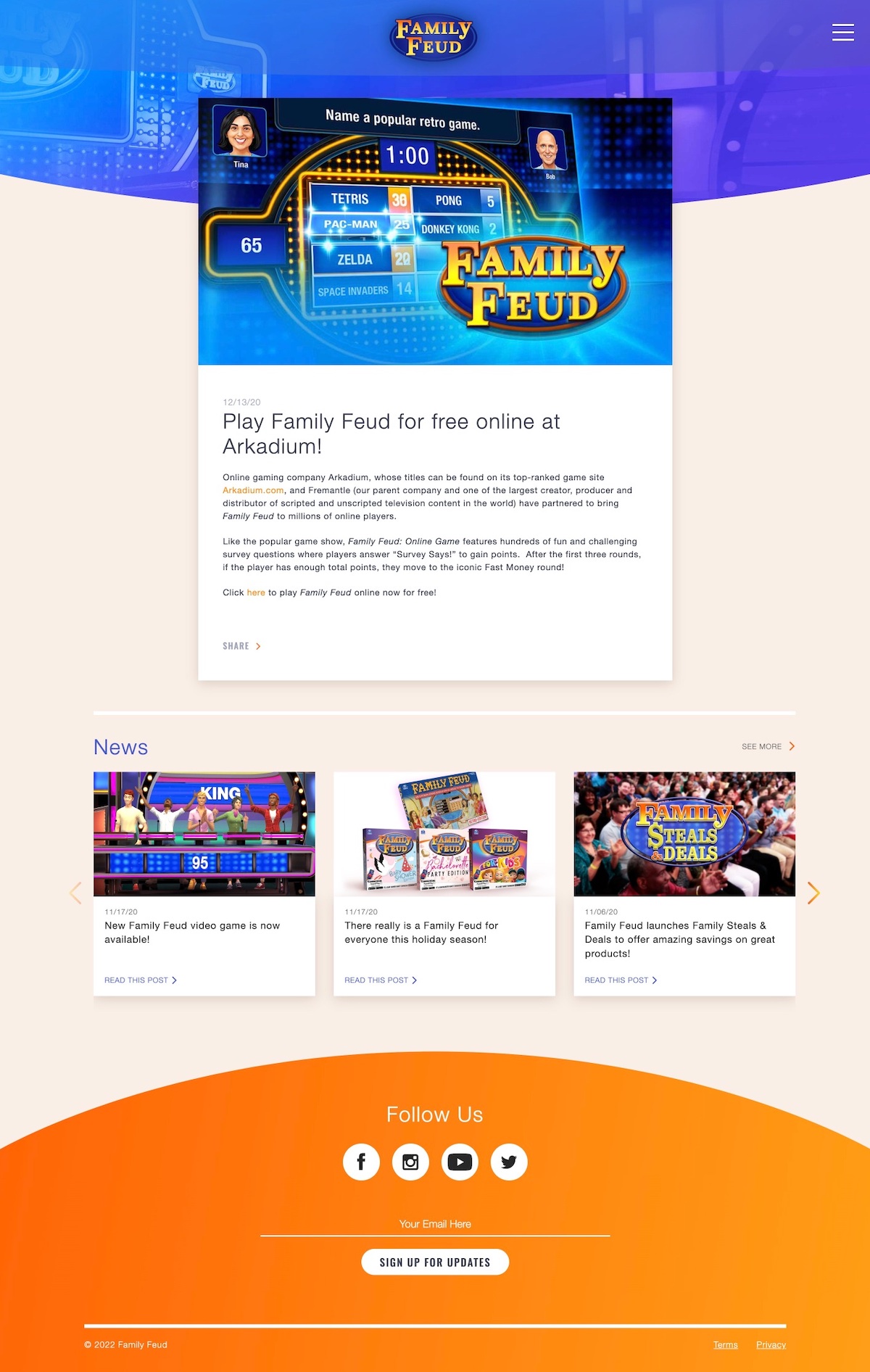 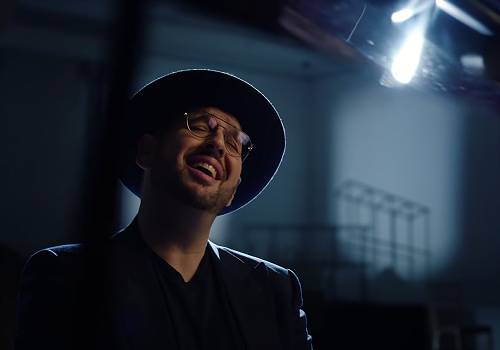 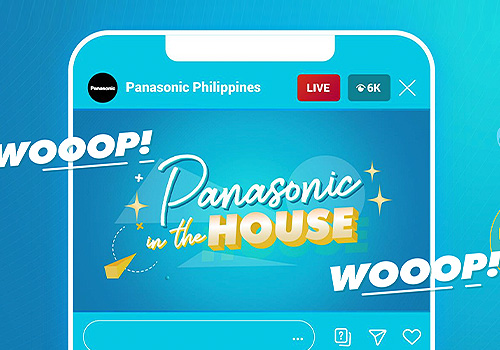 Panasonic
Panasonic in the House 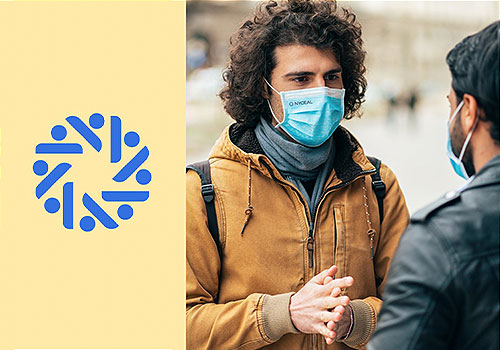 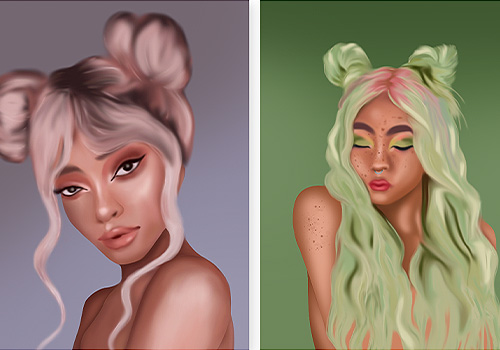