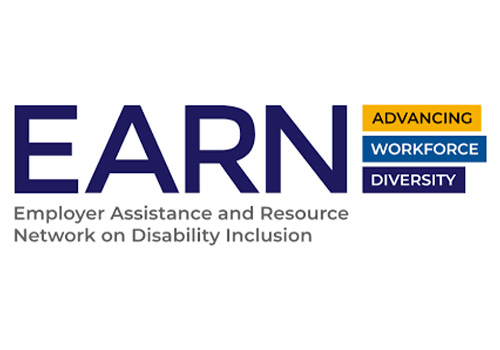 The Employer Assistance and Resource Network on Disability Inclusion (EARN) 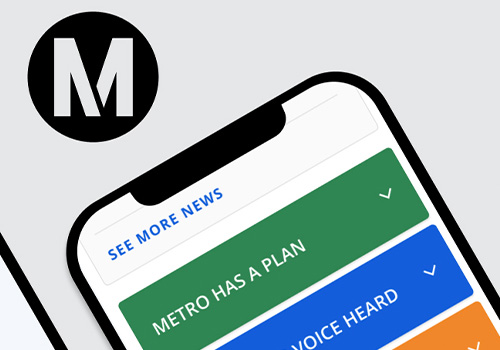 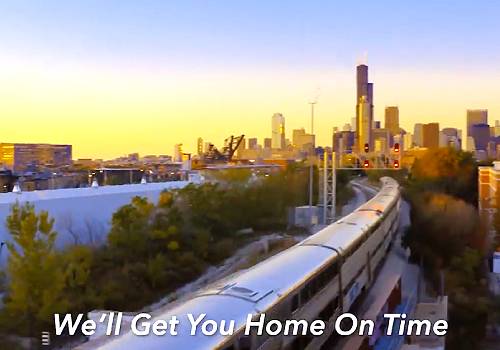