As we approach our 100th anniversary at Daniel Gale Sotheby’s International Realty, we reflect upon the values and beliefs that we were founded on in 1922: fairness, opportunity, and always doing the right thing. A century later, these values still drive everything we do as a company.

Our Guiding Principles highlights the core values that support fair housing as a concept — and as a law. We cast the video with actual Daniel Gale Sotheby’s International Realty employees and agents. By using our own people rather than actors, we were able to capture an organically sincere message. It is who we are — literally.

Further, we’ve created a 12-person Fair Housing Committee to strengthen our commitment. We’ve even organized a variety of fair housing events including:

Our founding principles have always been and will always remain top of mind with every Daniel Gale agent and employee. In standing for fairness, we stand with all people. Because everyone deserves a place to call home. 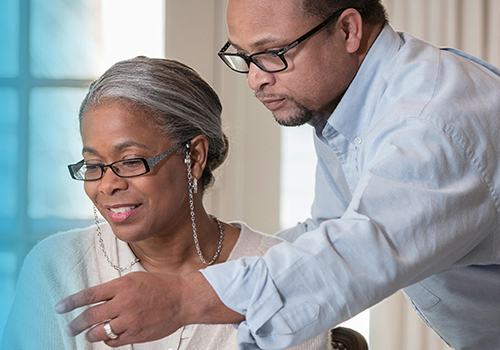 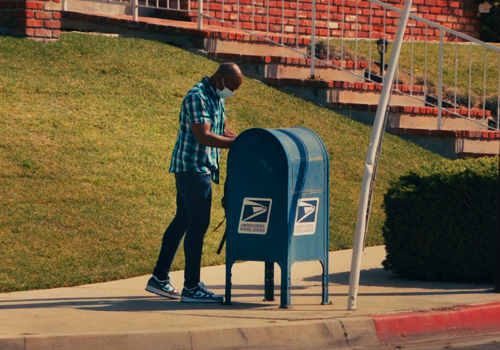 Los Angeles County and Fenton
Every Vote In 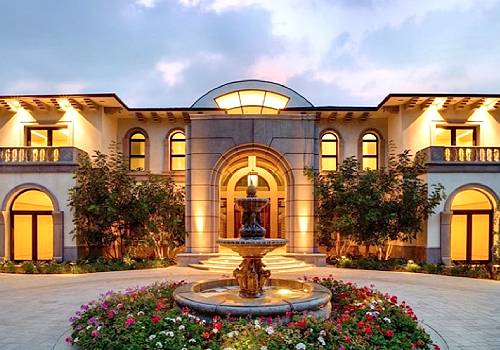 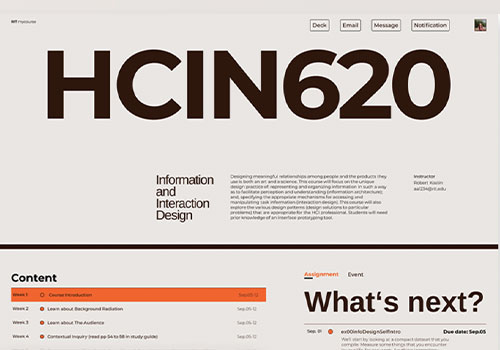