Joico has a world-leading position when it comes to returning hair to its strongest and healthiest state. They are loved by the hairdressing community but not a household name for consumers, especially younger ones. When they wanted to launch their new, revolutionizing, protective hair treatment in a market where competing brands were already established, we knew we had to do something extraordinary. Most people know that chemical treatments and heat styling put a strain on our hair, but it’s less known that everyday stresses like the weather cause almost as much damage. And harsh weather is something we have plenty of in Sweden. The campaign gave two beauty influencers, with followings that matched the target group, each a Defy Damage treatment and put them in a situation none of their followers had ever seen them in before – an industrial weather laboratory normally used for testing cars against extreme weather. In this weather laboratory, the influencers were exposed to four different types of weather in one day: glaring sunshine, extreme wind, torrential downpour, and a blizzard. From the experiment, a vlog-type video was created that felt native to the two influencers. The video was sponsored to the target group on Facebook and Instagram and optimized for view-through. In addition, the two influencers hyped the products and the experiment on their own platforms. The campaign objectives were far exceeded, and the products sold out on the Swedish market. 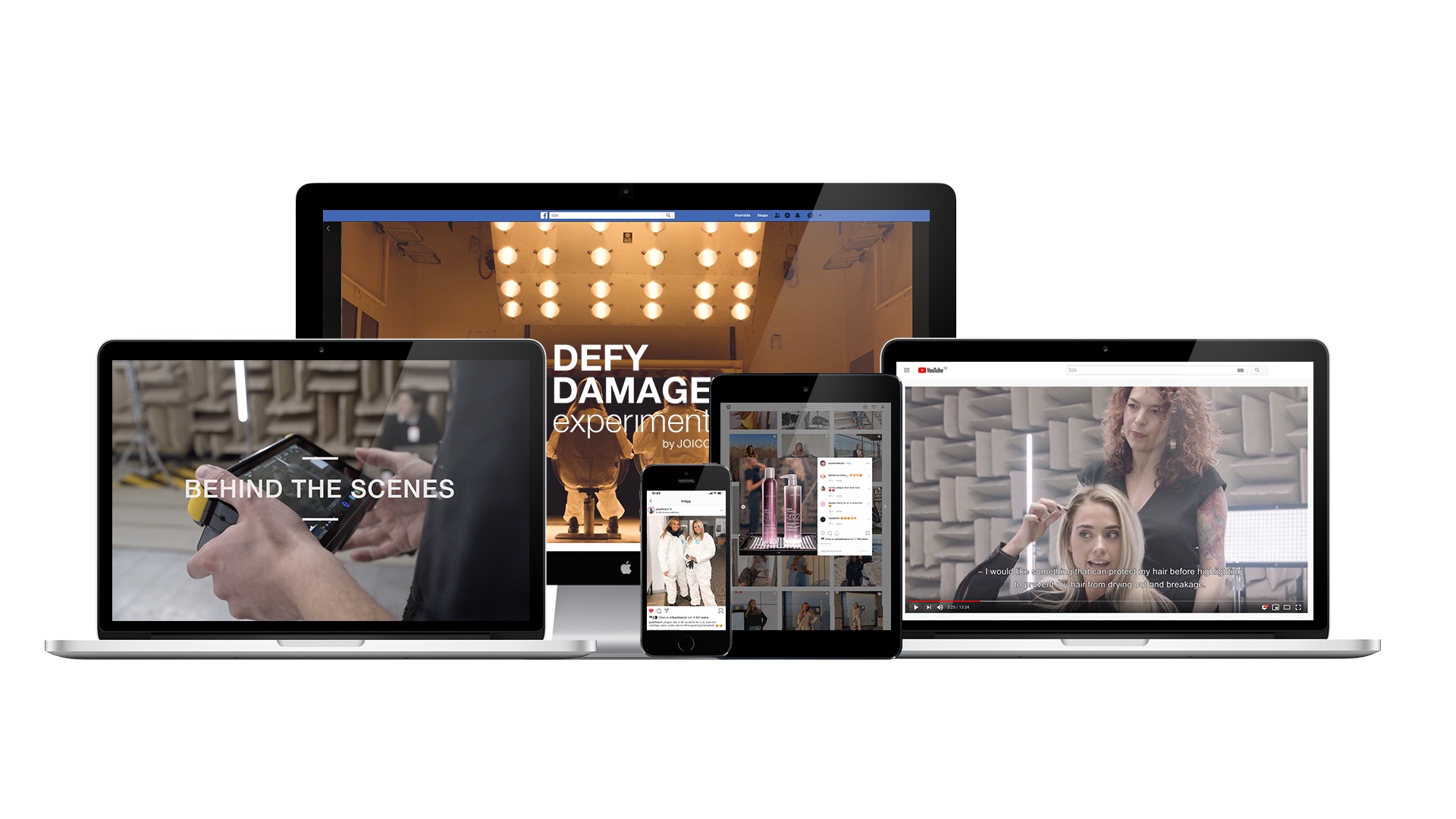 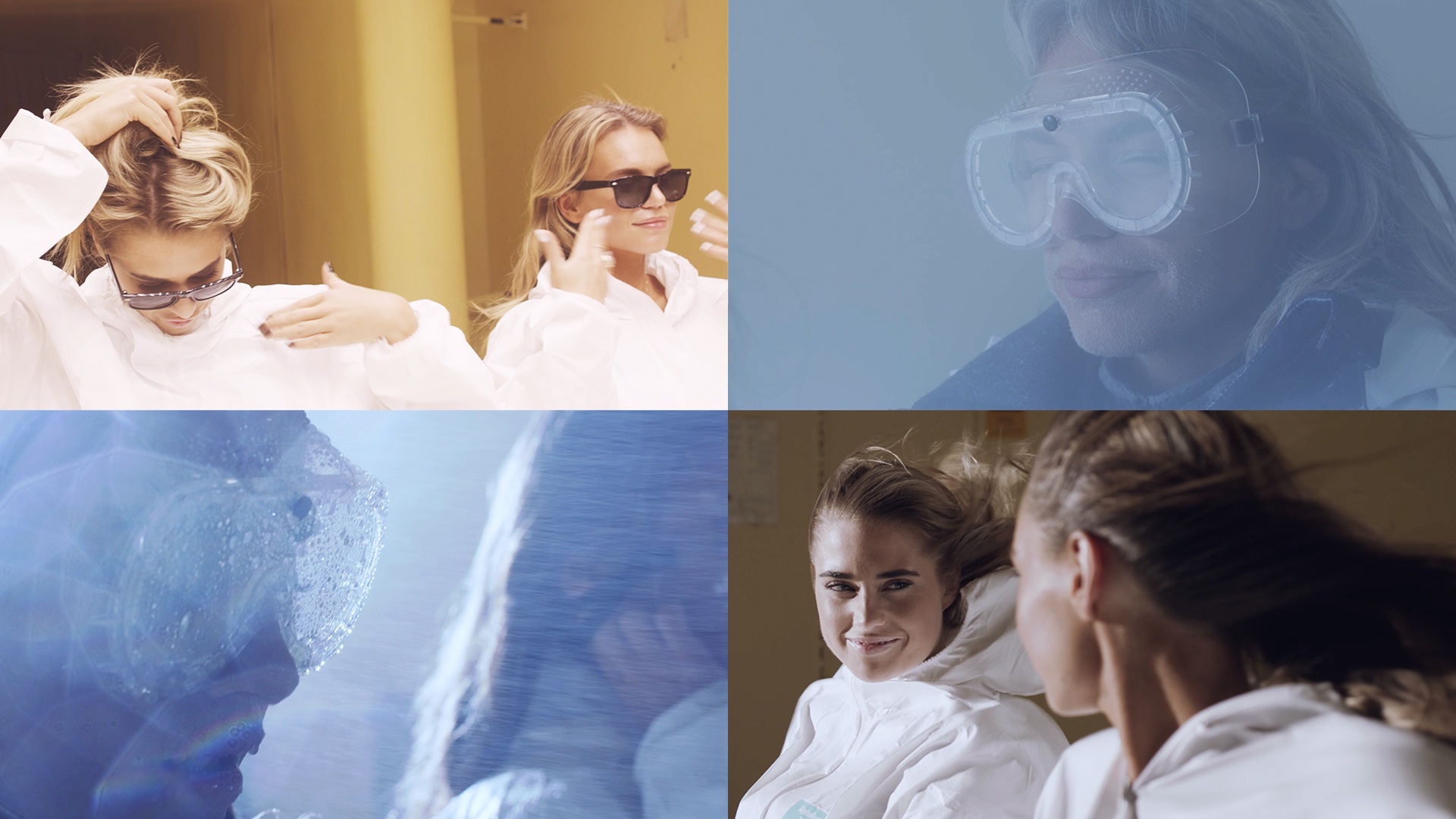 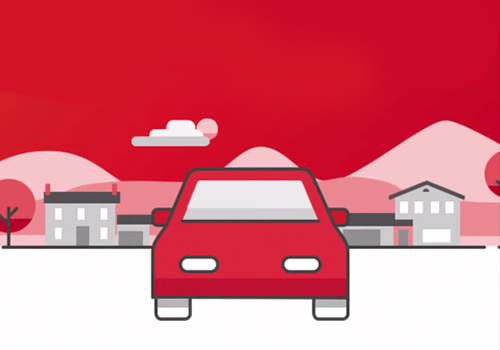 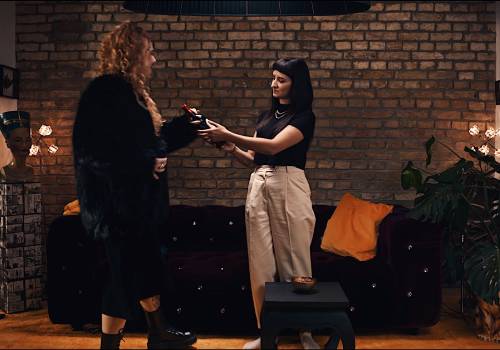 Coya Insurance
We've got you 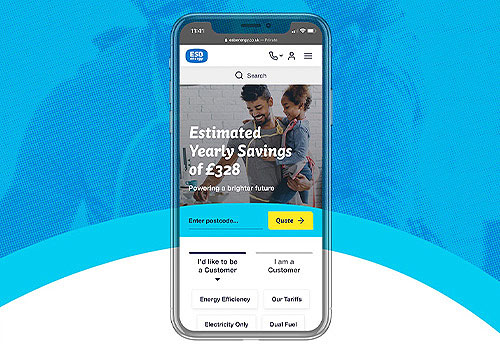 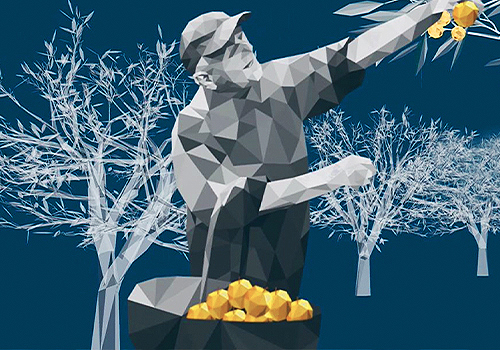