In August 2020, NowThis—the largest social video news publisher in the world—premiered Beyond Carnism's three-minute video entitled “Golden Retriever Burgers Trending?! #CatchOnToCarnism.” Carnism is the invisible belief system that conditions people to eat certain animals. The sticky, thought-provoking video quickly went viral, also clocking up views on AOL, other news sites, and social media posts by organizations and influencers. In just two weeks, the video was shared thousands of times across all platforms and garnered nearly 1 million total views. Using eye-catching animations and powerful, compelling dialogue, the video exposes the psychology that drives people to eat animals by illustrating how carnism distorts our perceptions of farmed animals and the foods procured from their bodies. Drawing parallels with the movie "The Matrix," it reveals that people view eating animals as normal, natural, and necessary as long as they are plugged into the “matrix of carnism.” Through the video, we invited viewers to be vegan allies—including by being as vegan as possible—in order to become a part of the solution to help transform carnism. 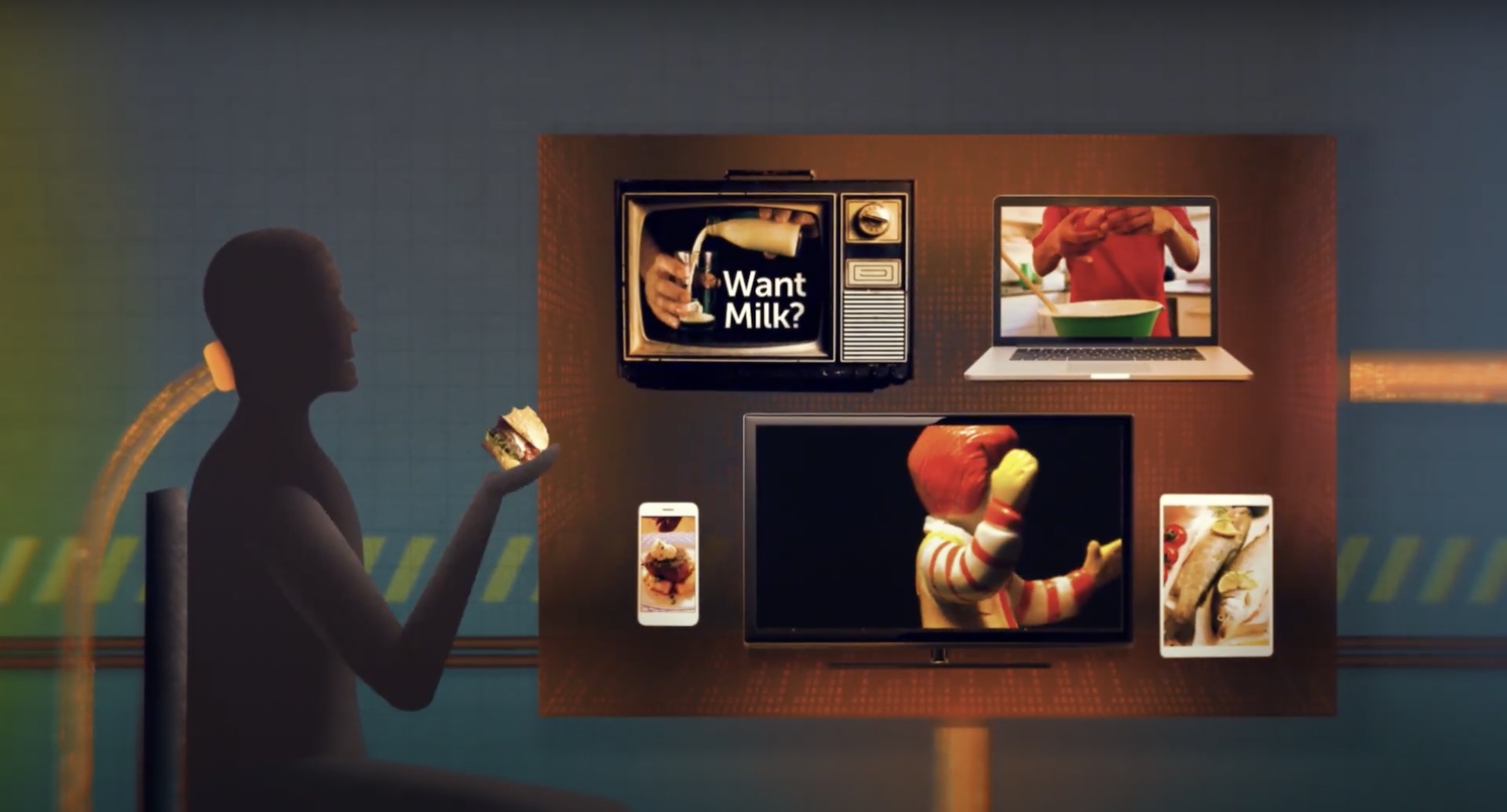 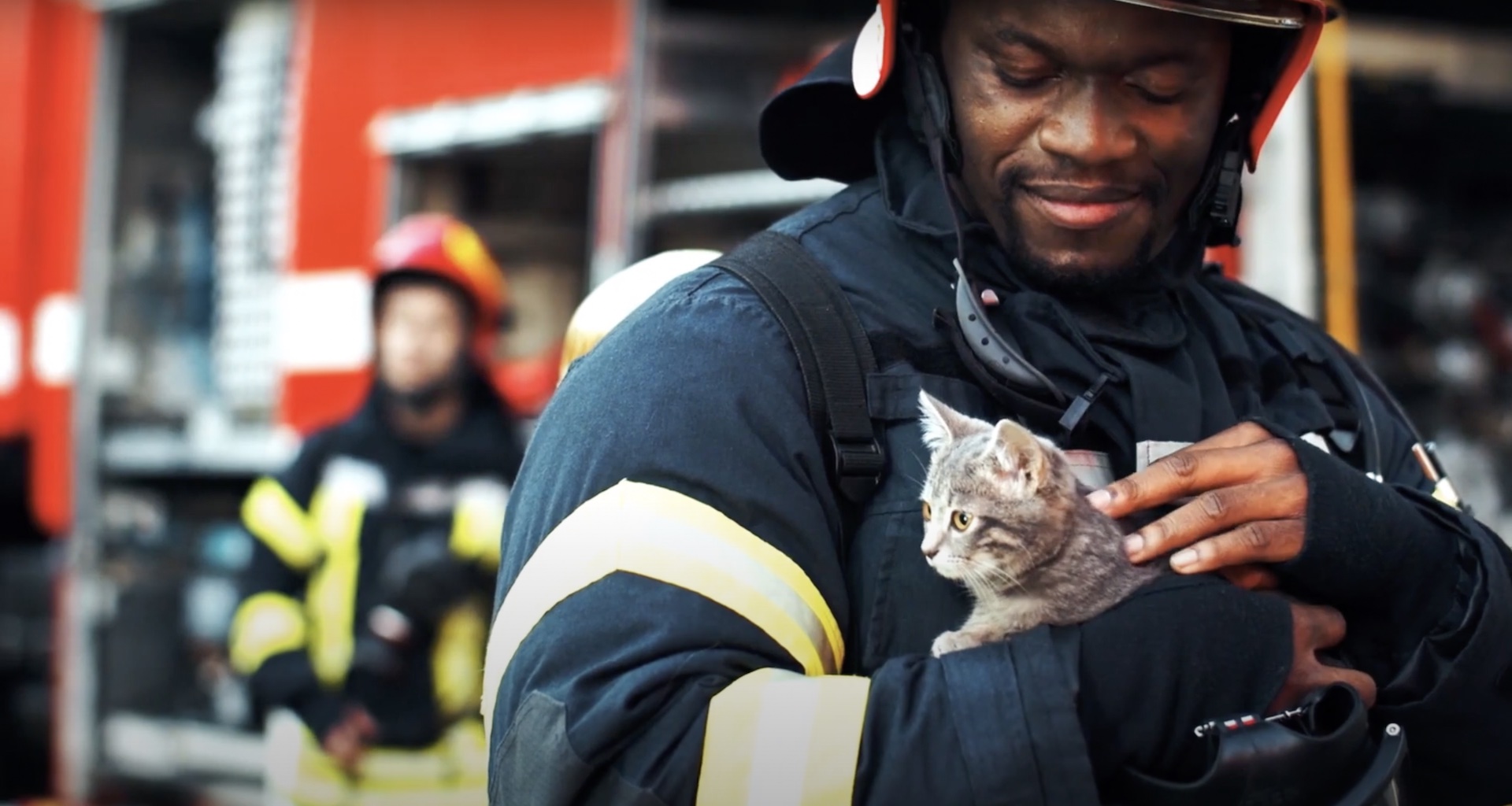 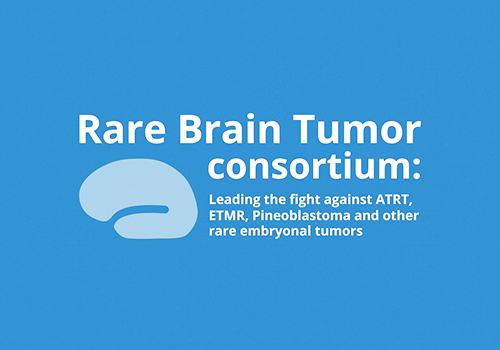 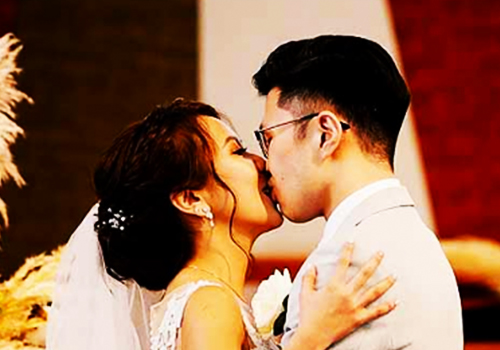 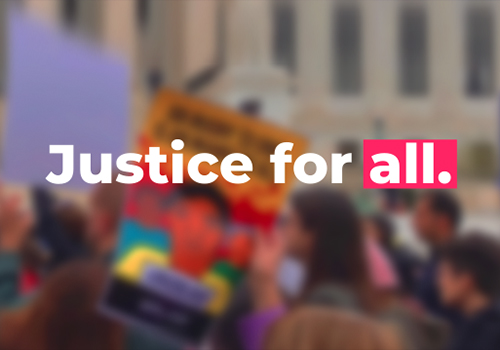 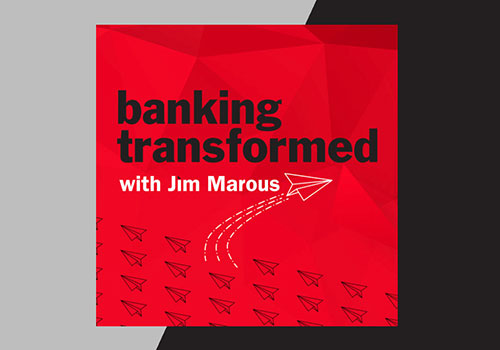