Since 2009, Anacostia has become one of the most critically acclaimed Digital Series around. Celebrating its 11th year, Anacostia continues to set trends and provide jaw dropping drama! 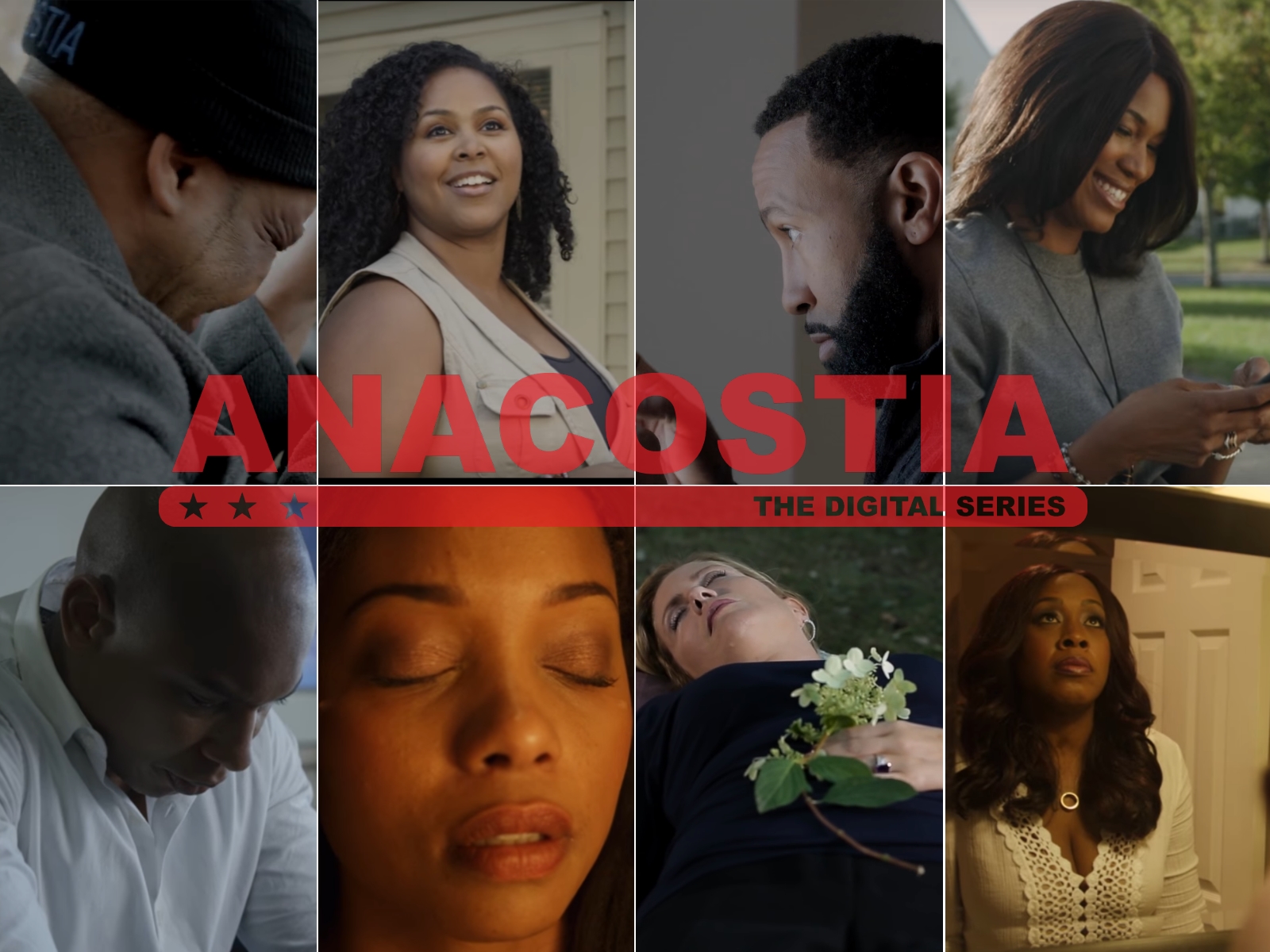 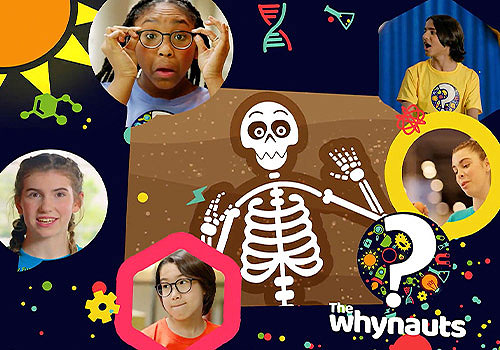 Perot Museum of Nature and Science
The Whynauts 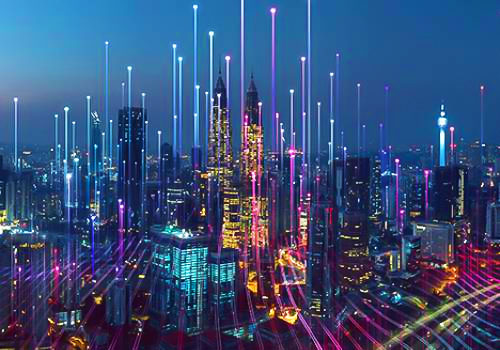 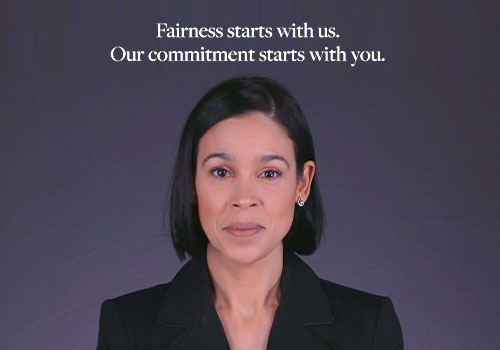 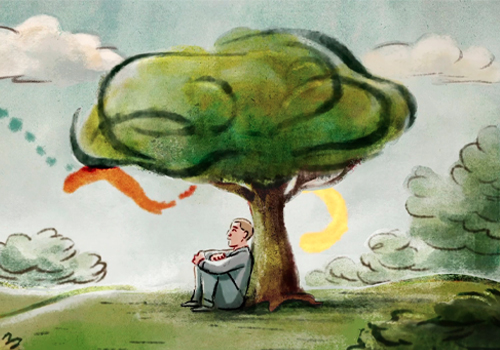