Tasked with replacing the yearly formal gala The Beaux Arts Ball for National Jewish Health hospitals in Colorado with a virtual event, we decided to create a parody of the Broadway musical "The Prom" using its original four stars. This original script and lyrics catered toward raising funds for the leading respiratory hospital system in the country. Filmed individually on cell phones by the performers themselves, with a director and sound recordist working virtually, the editor placed the individual video segments into the zoom format, while having to line up the timing to make it look and feel like these 4 performers recorded this 30 minute musical, together. It was a quite a challenge. The event was a tremendous success raising millions of dollars and providing an enormous amount of entertainment, humor and drama for the audience. 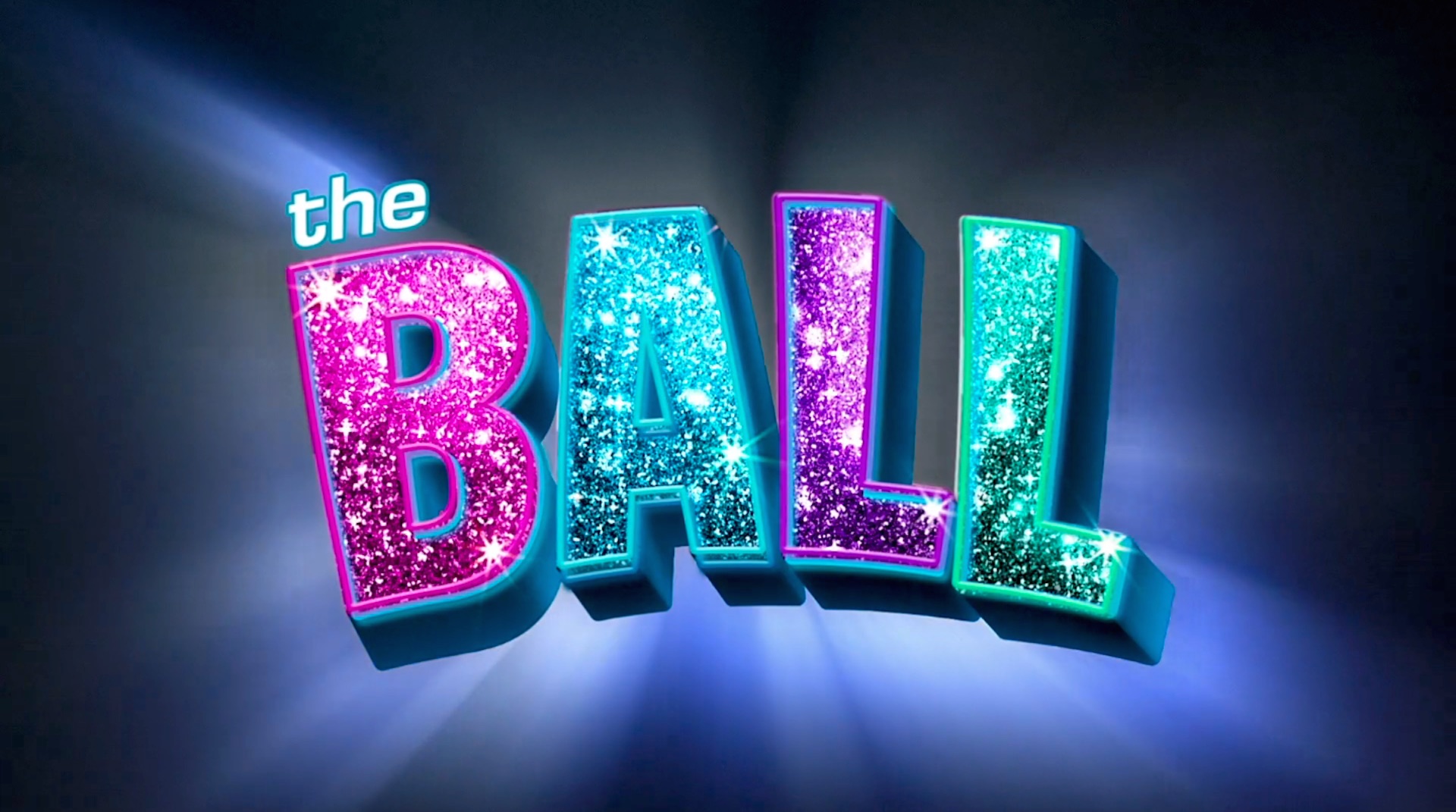 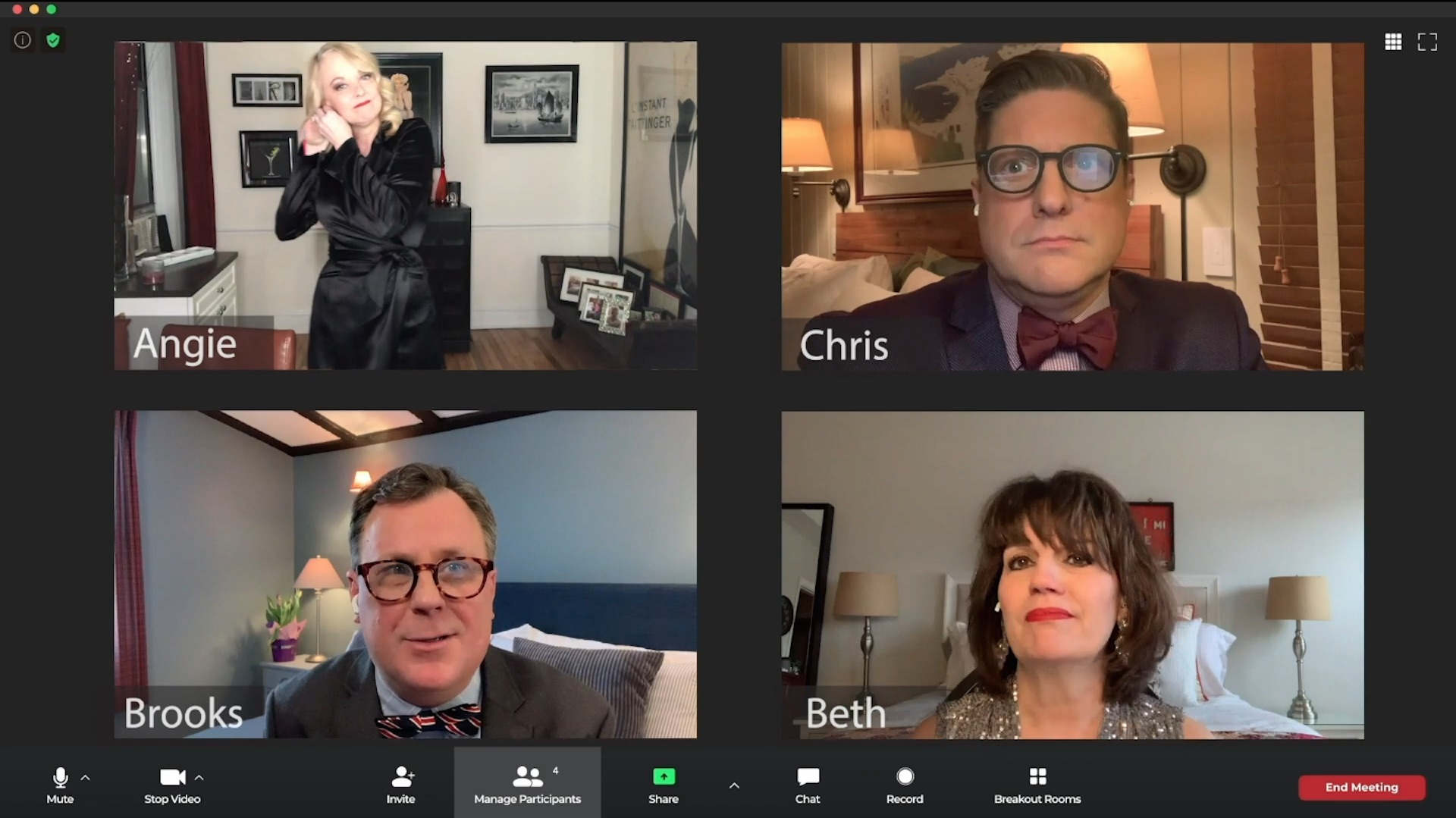 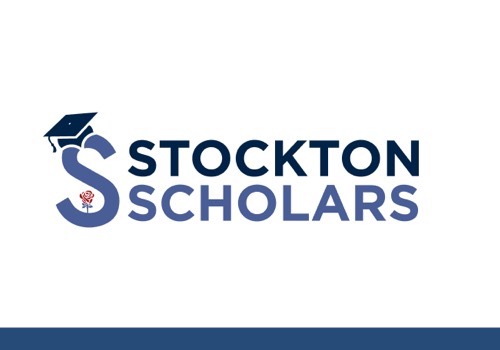 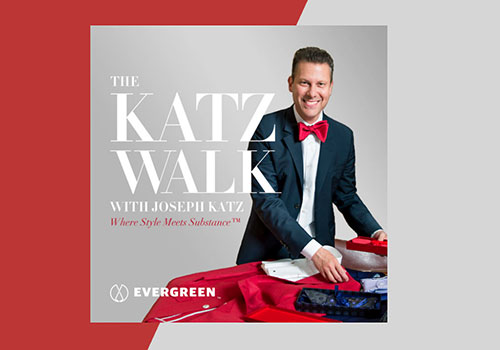 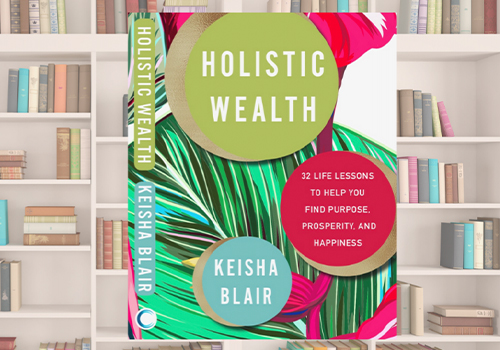 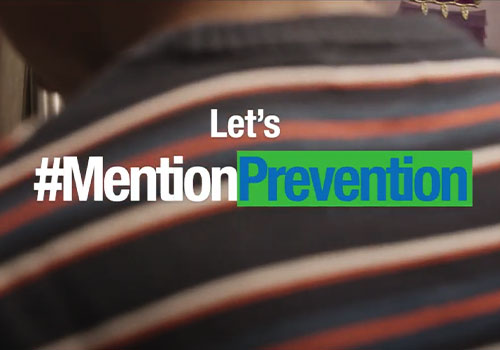