The Vodacom Bulls app was created by Vodacom as a means for them to engage with fans. The Vodacom Bulls App was launched during the height of the COVID-19 pandemic. Rugby was still under lockdown and rugby fans had a lot more to worry about than a new app. Sign-up was slow and the initial sign-up target was just missed. When professional rugby kicked off in late September 2020, the Vodacom Bulls App had 16 200 downloads, which grew steadily to 21 500 when fulltime was called on the Vodacom Super Rugby tournament at the end of November. Our focus shifted to the newly-launched Carling Currie Cup, where the app would take centre stage. We looked to capitalise on the momentum created by the Vodacom Bulls being crowned Champions in the Vodacom Super Unlocked Tournament. Our game plan had to ensure that we met download, unique users and unique sessions targets, as well as contributing to positive brand sentiment. The campaign realised a download growth of 106% and exceeded the target by 464%. As of the end of January 2021, the total downloads are 43 972. 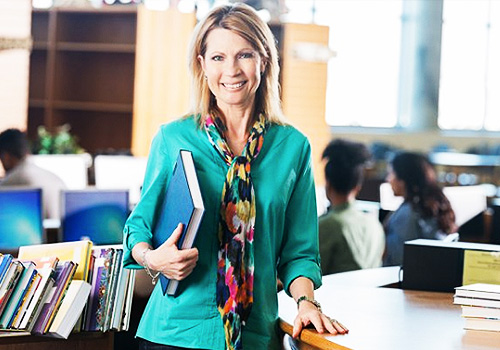 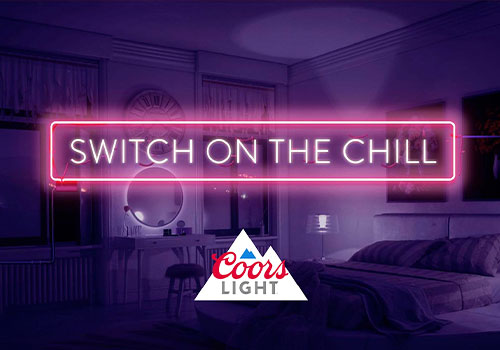 Coors Light
Switch on the Chill 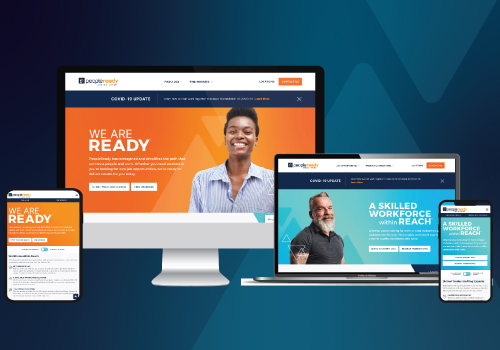 On a Mission: Connecting People and Work 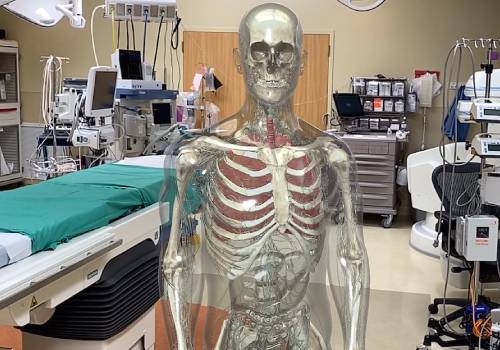