Ontario is considered one of the world's best education systems with 87% of high school students earning a high school diploma. In 2018 a change in government resulted in an attack on teachers and students. On March 15, 2019, without warning ir consultation the government announced sweeping changes that would result in the reduction of 10,000 teaching positions in high schools across the province. It would also increase average class sizes from 22 to 28 students per teacher, a 30% increase. And it would force high school students to take four mandatory online courses in order to graduate. Goal: The Ontario Secondary School Teachers' Federation (OSSTF) representing teachers and education workers needed to mobilize public reaction to stop or limit the government's proposal. Strategy and Tactics: The OSSTF recognized that in order to be successful it needed to go beyond its traditional supporters of parents and public school supporters. It needed to engage and connect with the 75% of the population that do not have children in the education system. Investing heavily in research using polling and focus groups, the campaign tested ideas and concepts that would resonate would target groups. The strategy that was devised was to show that there was a direct link between education and the economy. The success of the public school system affected the economic performance of the province and as a result affected everyone. To do this the OSSTF engaged the Conference Board of Canada, a highly reputable business-oriented think tank to do an independent study. The OSSTF would then use this as a springboard for a targeted campaign using print, digital and television to reach voters in key districts. The campaign was extremely successful. The government backed down and eventually settled for only a one student increase in the classroom from 22 to 23. Close to 9,000 teaching positions were saved as a result of the campaign. And the government backed down on mandatory online learning from their original four to an optional two . 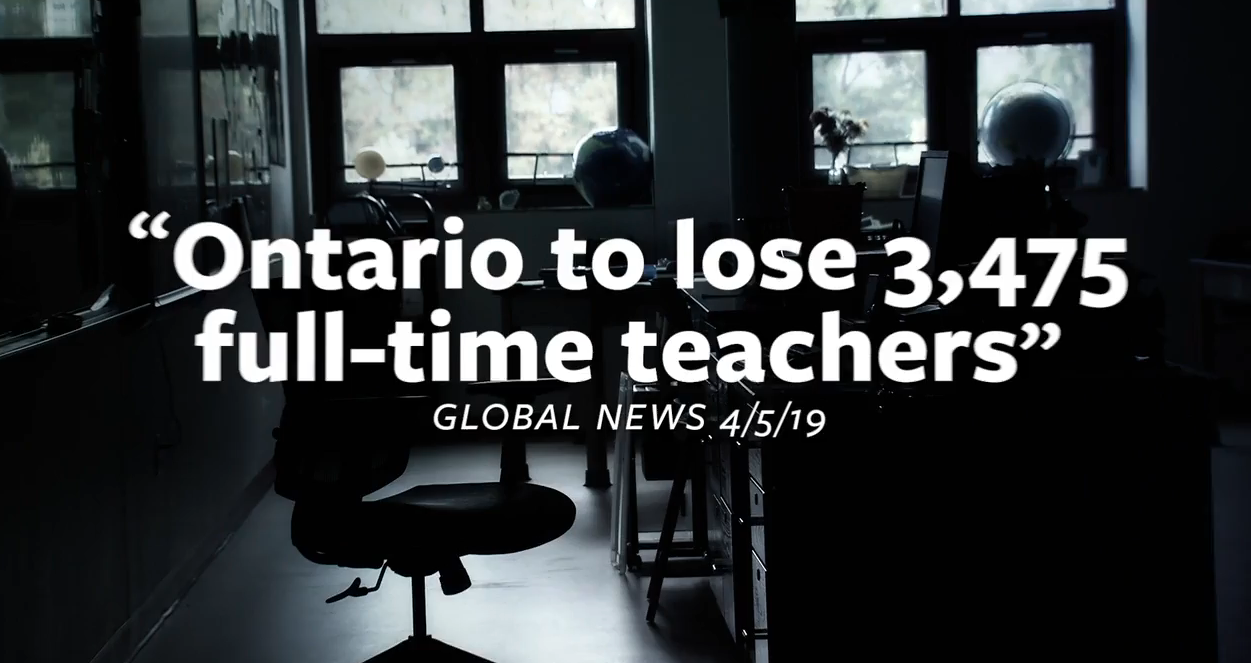 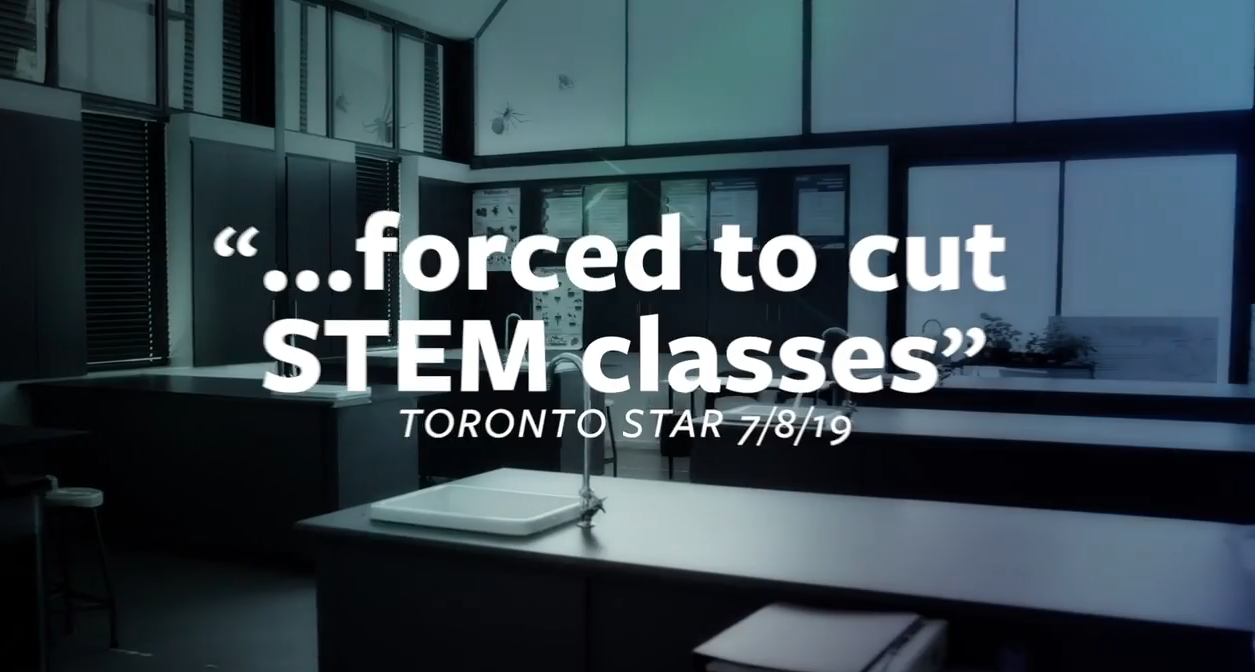 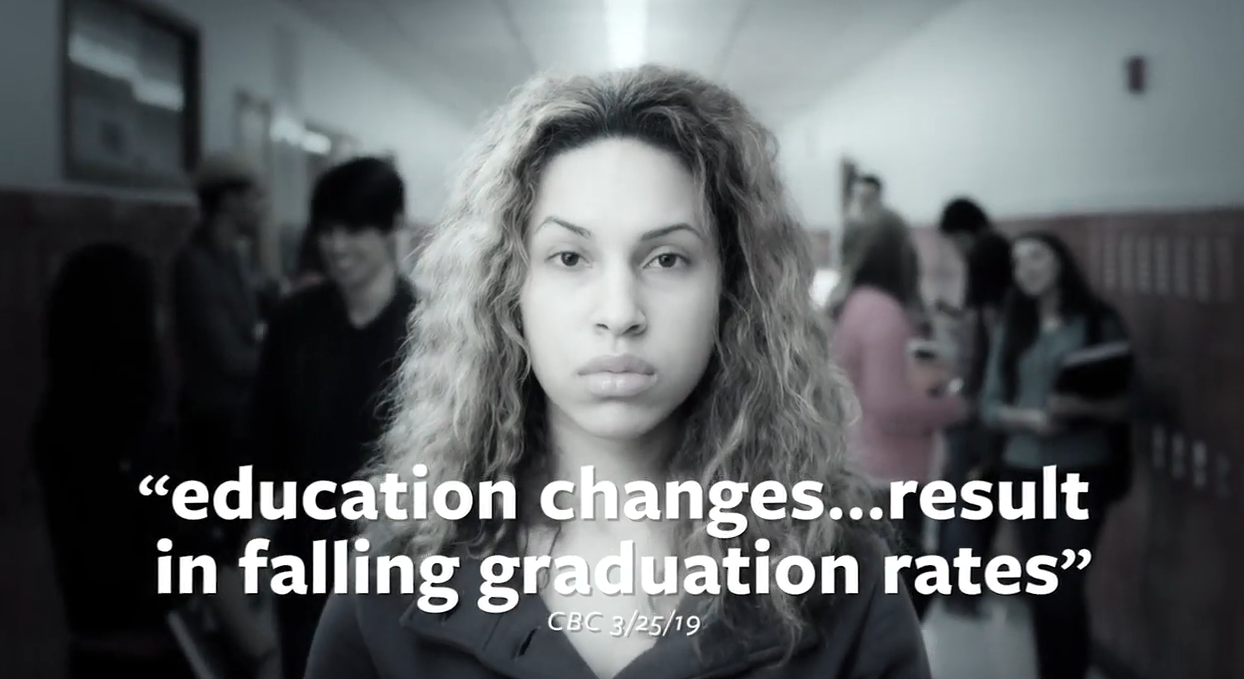 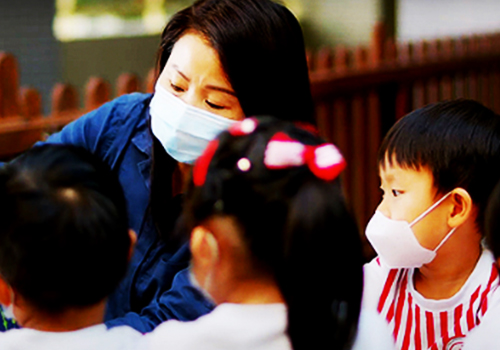 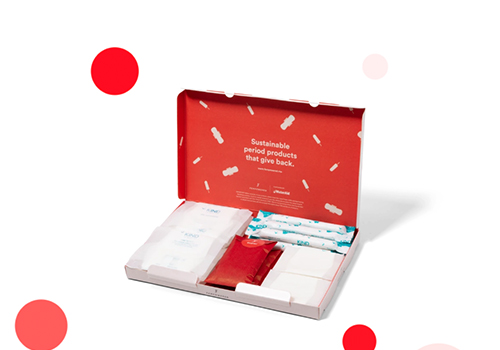 Fempowered
Fempowered: A Little Box That Does Big Things 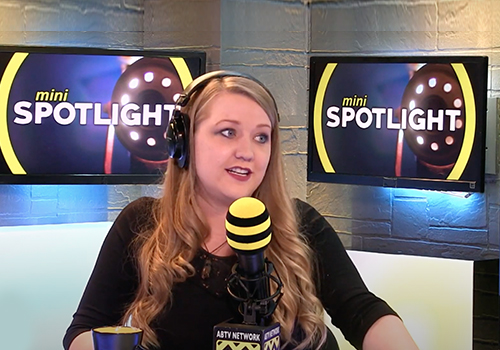 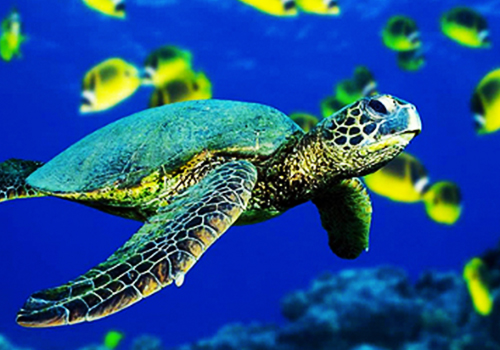